Elsie (Shannon Woodward) and Stubbs (Luke Hemsworth) head into the hills in pursuit of a missing host. Teddy (James Marsden) gets a new backstory, which sets him off in pursuit of a new villain, leaving Dolores (Evan Rachel Wood) alone in Sweetwater. Bernard (Jeffrey Wright) investigates the origins of madness and hallucinations within the hosts. William (Jimmi Simpson) finds an attraction he’d like to pursue and drags Logan (Ben Barnes) along for the ride. 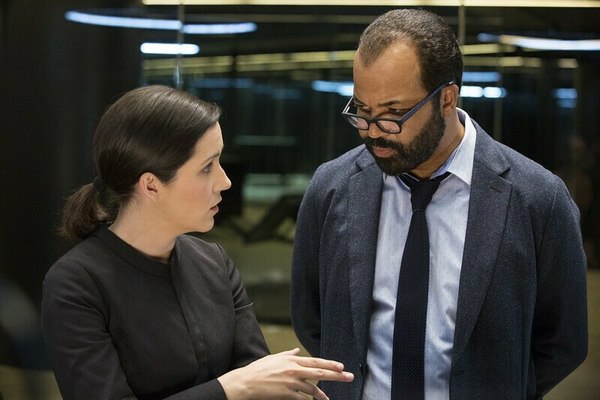 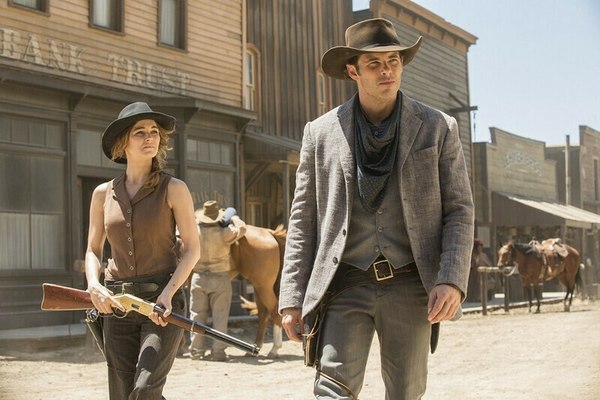 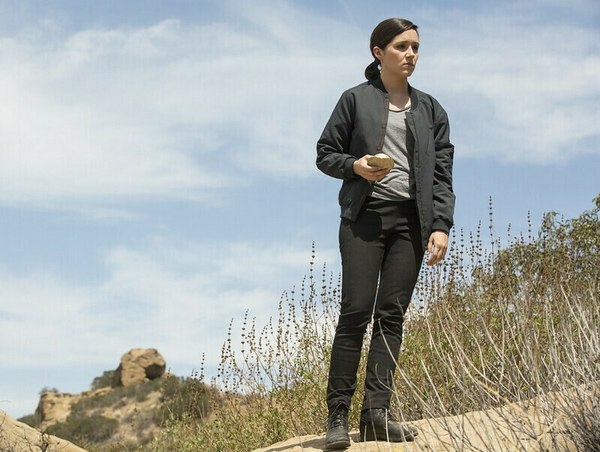 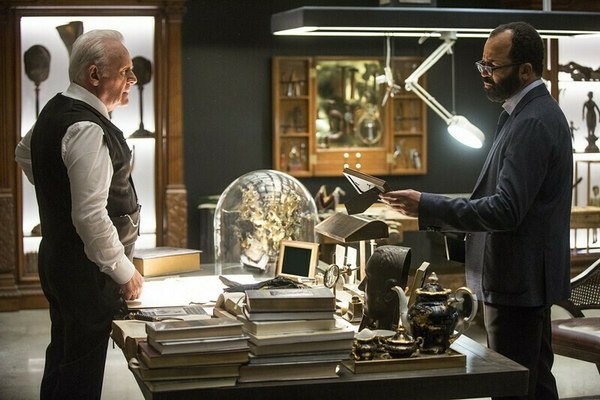 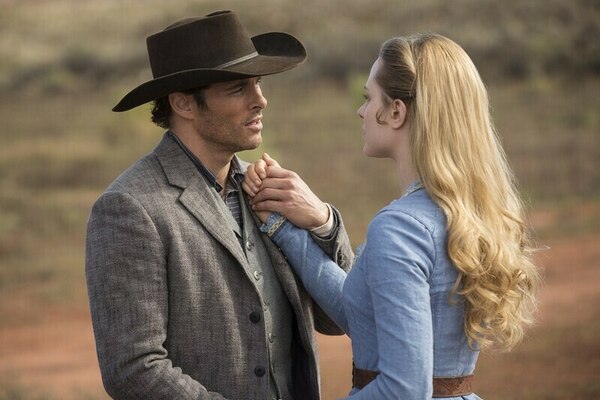 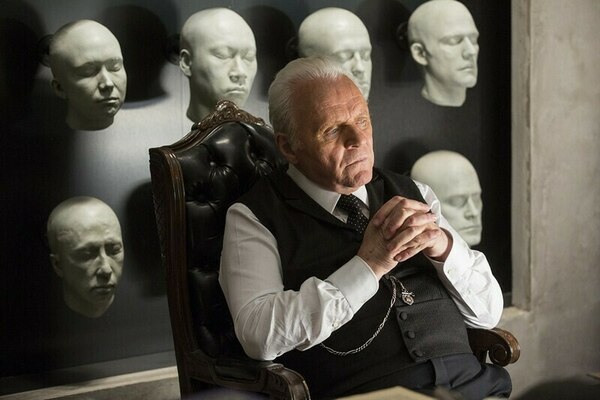 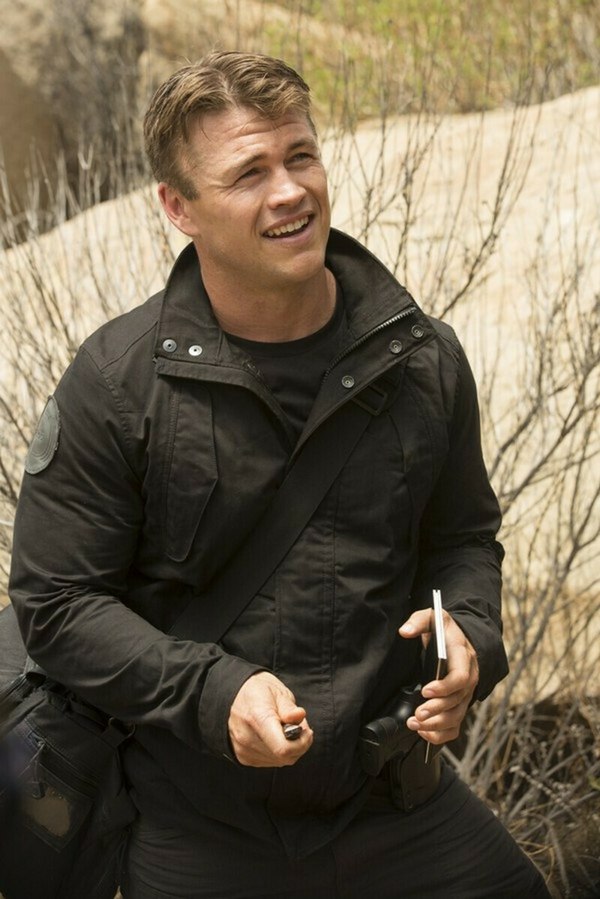 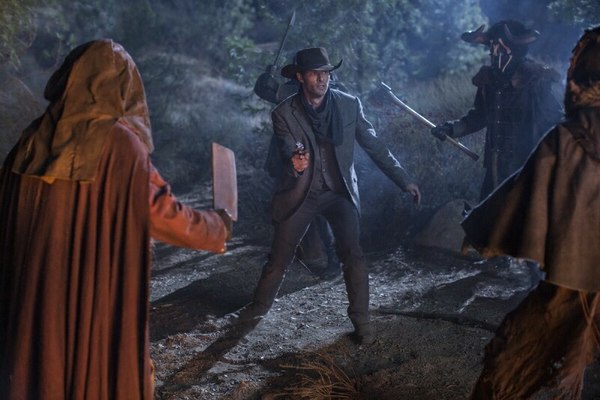 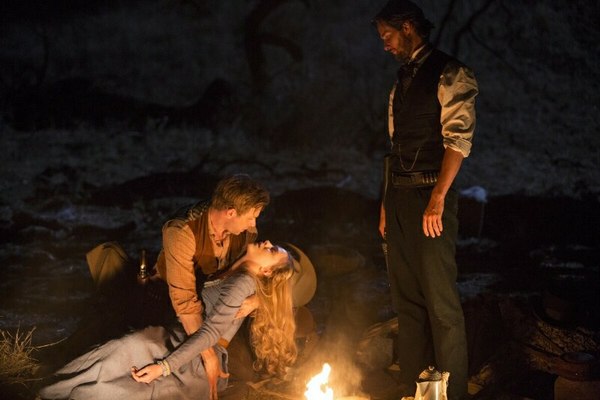 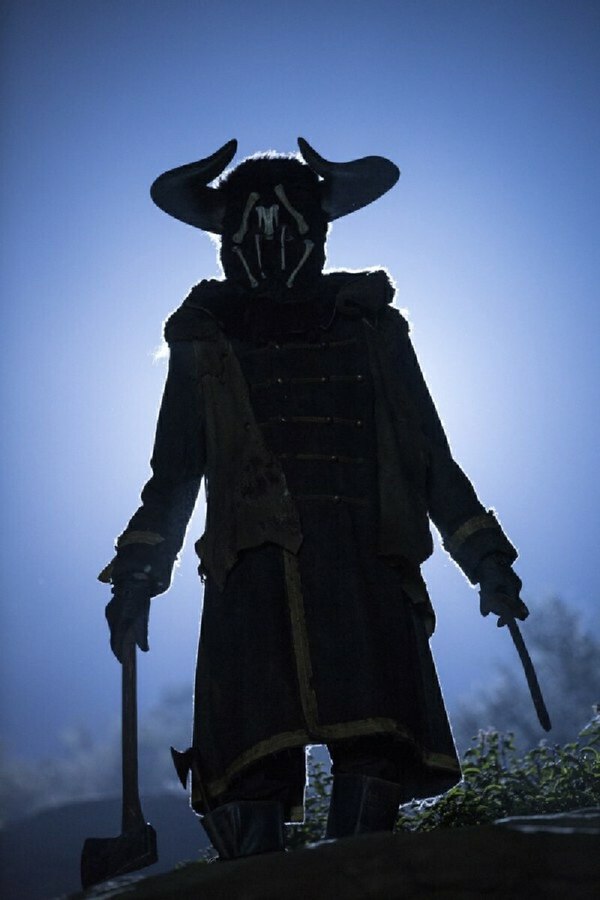 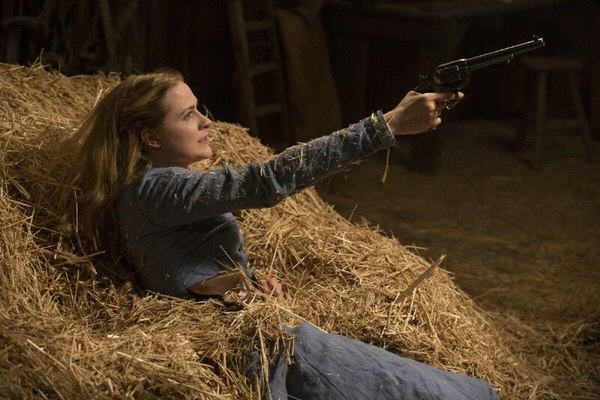 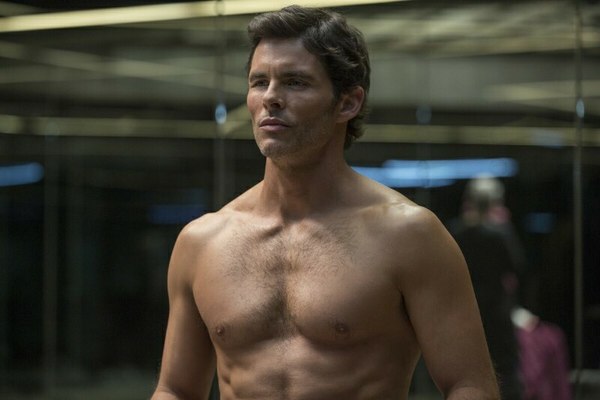