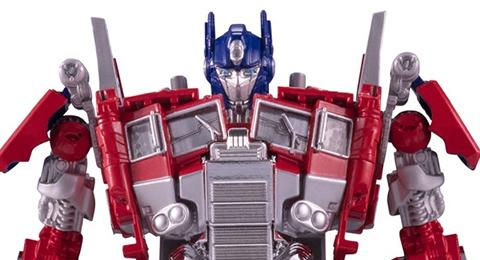 ransformers Movie Legendary Optimus Prime by Takara Tomy
This version of Optimus Prime is painted in his original red and blue colors, and he's armed with his ion blaster from the movie! 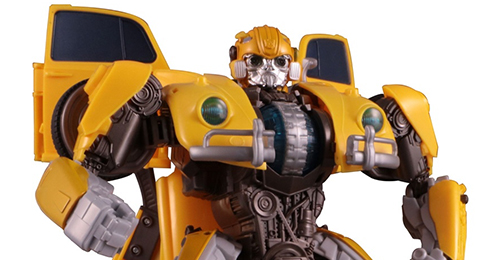 Transformers Movie Power Charge Bumblebee by Takara Tomy
Bumblebee will be getting his own movie soon, and this figure recreates his look from that upcoming film! 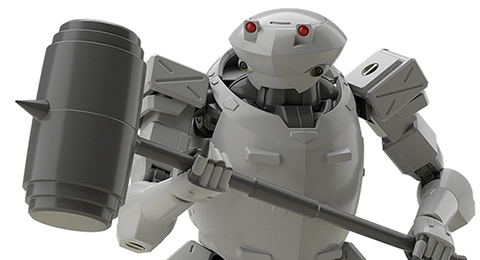 1/60 MODEROID Rk-92 Savage by Good Smile Company
Good Smile brings us a kit of the Rk-92 Savage from "Full Metal Panic!" in both gray and sand color! 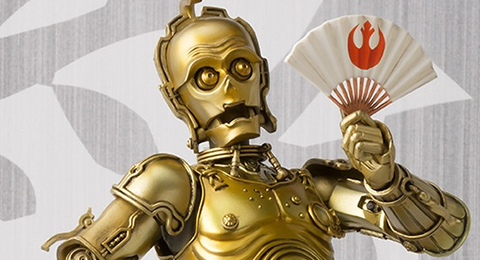 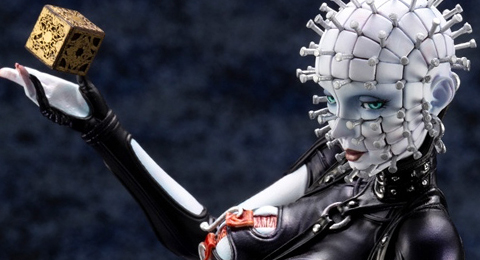 1/7 Horror Bishoujo: Pinhead PVC by Kotobukiya
The main character of the "Hellraiser" series has become a beautiful femme fatale thanks to Kotobukiya and Shunya Yamashita! 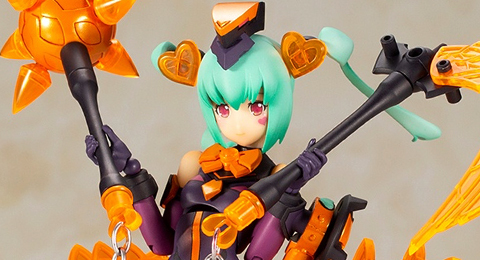 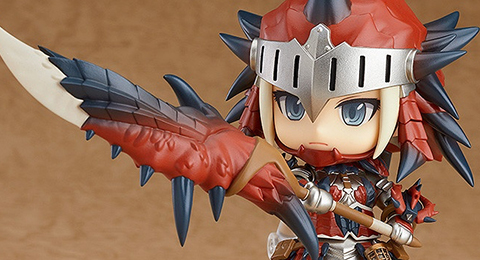 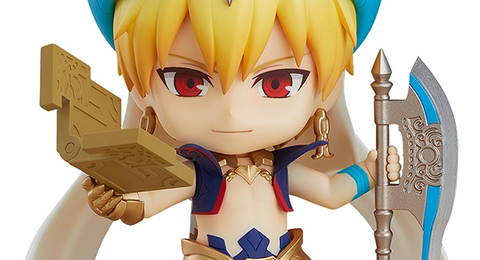 Nendoroid Caster/Gilgamesh by Orange Rouge
Gilgamesh is here to impress and intimidate with his many weapons! 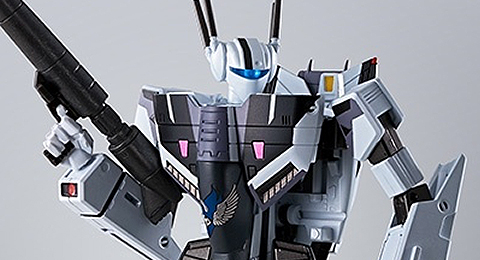 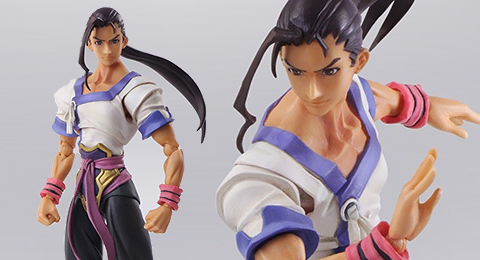 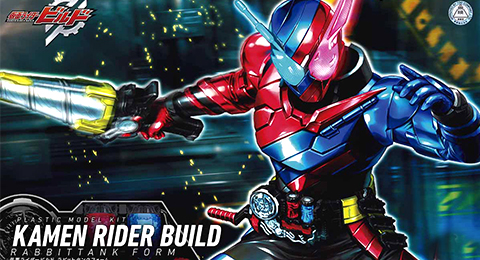 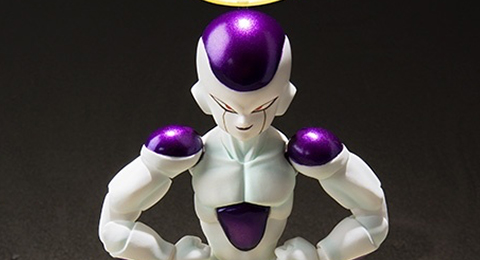 Pre-Owned (Condition:A) Bandai S.H.Figuarts Dragon Ball Z - Final Form Frieza (Revived)
Frieza may have died once, but the S.H.Figuarts fight is far from over! 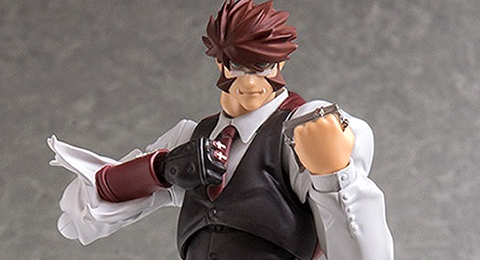 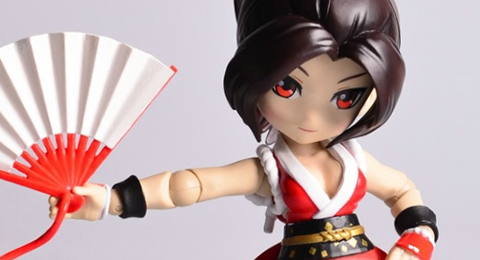 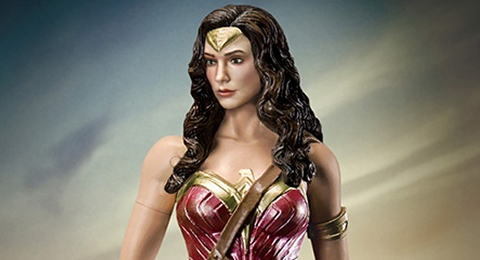 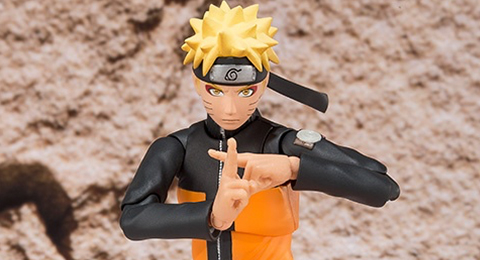