Miscellaneous
by Jay Cochran
April 22, 2021
ReedPop who are the organizers behind the New York Comic Con today announced that they are planning to hold an in-person event for this years convention as opposed to a virtual one like they did last year due to COVID. NYCC while generally doesn't get the toy company presence that say SDCC does, they do usually get a decent turn out. In years past we've seen among others companies like Diamond Select Toys, NECA, Mezco, Tamashii Nations, Storm Collectibles and even at times Mattel and Hasbro there. Hasbro in recent years for NYCC generally has more of an off-site presence with members of the media than being at the actual convention.

It's not clear which toy companies will be attending this year if any, but when we hear more we will be sure to update you. NYCC is said to take place at the Javits Center on October 7-10. Click here if you want to read the official announcement for NYCC this year from ReedPop.
Image 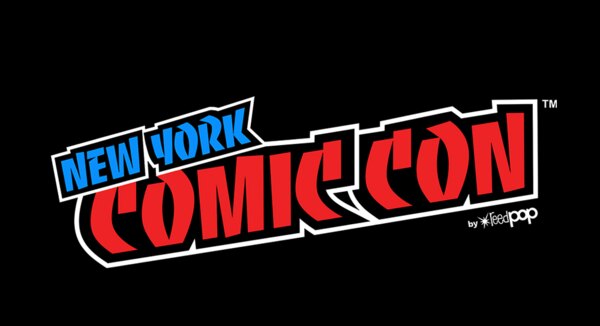