Miscellaneous
by Jay Cochran
July 27, 2021
Chaos is about to be unleashed! The new Toynk Exclusive Godzilla Oversized Movie Poster Blanket has arrived on Toynk.com. The extra-thick fleece throw blanket is officially licensed. Get ready to destroy all your previous notions of the word "cozy" with the Godzilla Movie Poster Blanket.

Say hello to KING OF THE MONSTERS (AND SNUGGLES)!

The alpha predator has arrived with this exclusive Godzilla throw blanket. Regarded as the King of the Monsters, the legendary kaiju has risen from the depths of the ocean to unleash chaos... in the form of a cozy blanket! The monstrous design pays homage to the legacy of the Godzilla franchise, featuring a collage of classic Japanese movie posters.

COZY UP WITH YOUR FANDOM

If you are anything like Dr. Serizawa, then you admire all forms of life. Even more so when they are extra soft and cuddly. That might not be the first thought that comes to mind when you think of Godzilla, but this cozy throw blanket will definitely change all that.

Soft to the touch, this fleece blanket is crafted with high-quality polyester material. You can wrap yourself up comfortably in this oversized throw blanket, measuring approximately 76 x 54 inches. It is also easy to clean and maintain — no matter how many epic kaiju battles it goes through.

And many, many more!

This officially licensed Godzilla throw blanket makes a great addition to any kaiju fan's collection. It is available for purchase now at Toynk.com.
Image 1 of 5 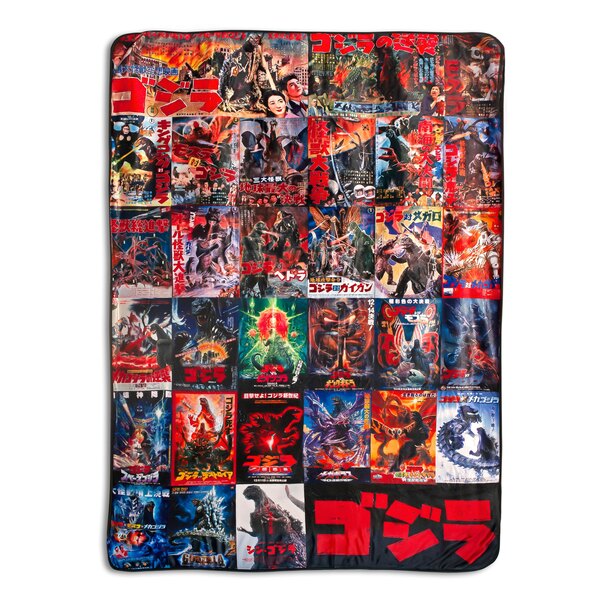 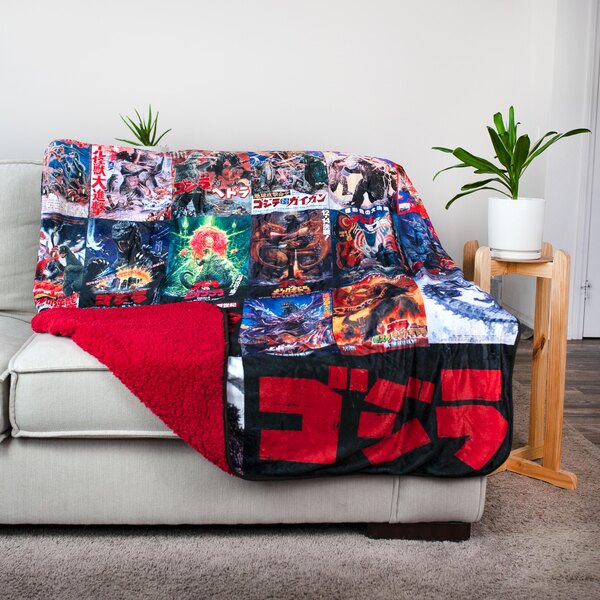 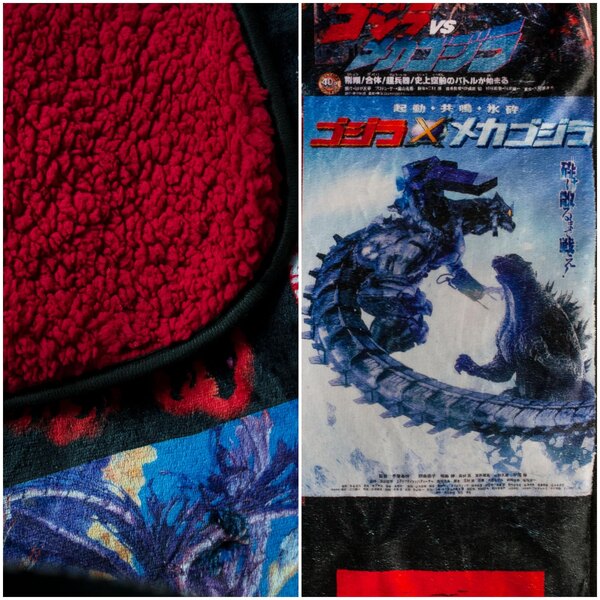 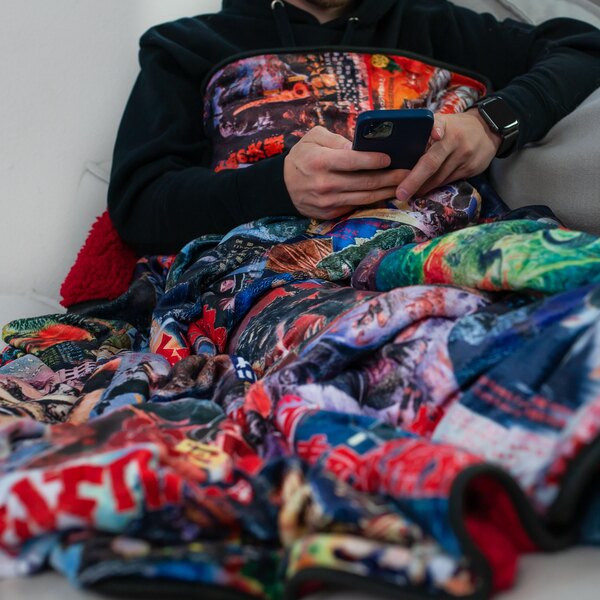 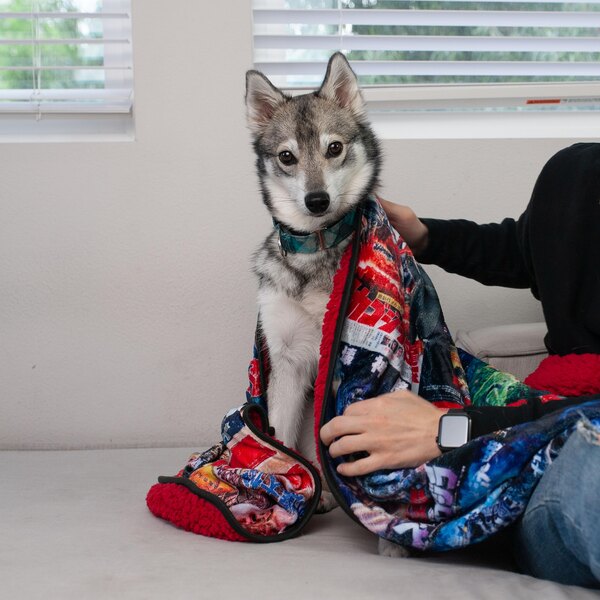 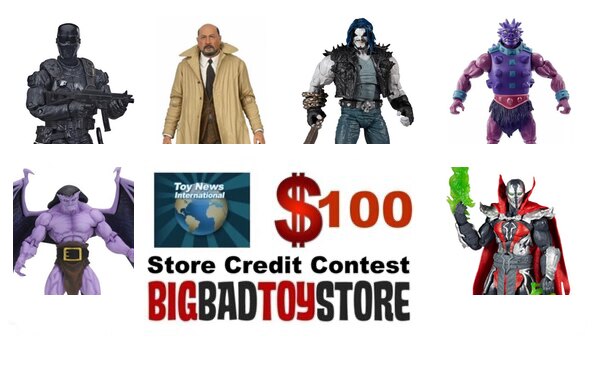 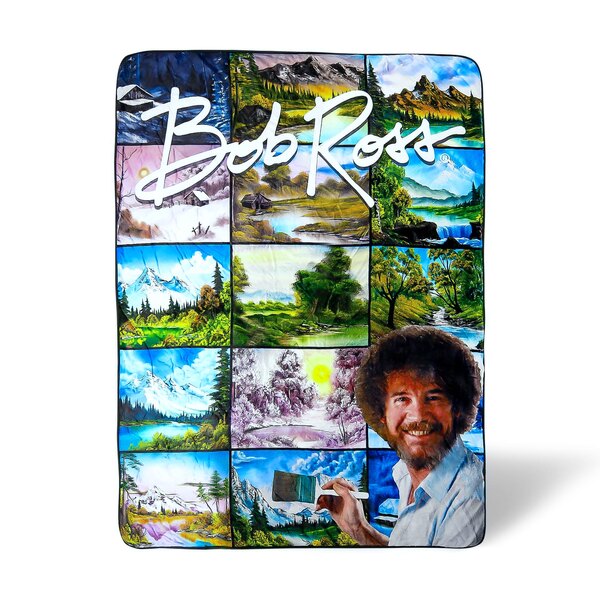 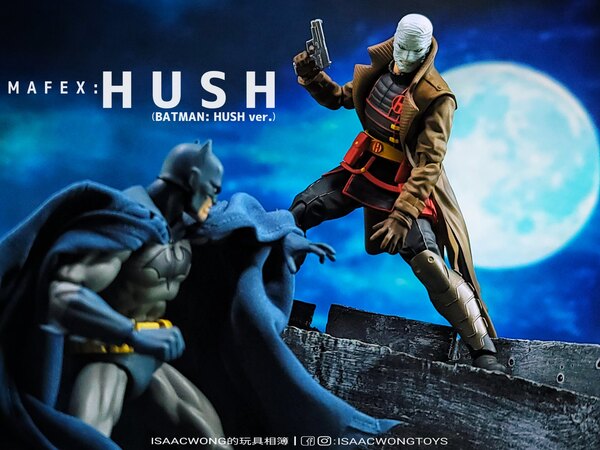 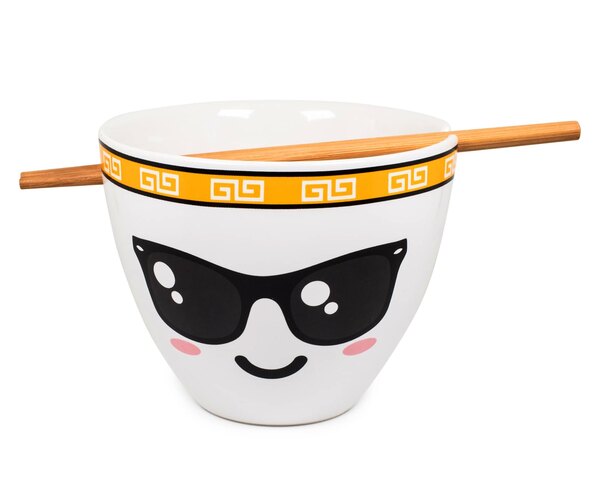 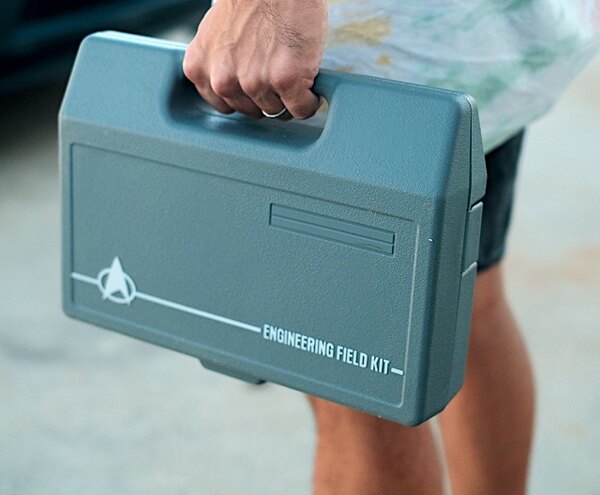