DC Comics
by Jay Cochran
March 07, 2007
From the streets of Gotham City to the skies of Metropolis, Mattel Entertainment continues to deliver a menagerie of heroes and villains from the DC Comics world. The Batman is back with an all-new assortment of figures, vehicles and crime-fighting ShadowTek gear.

In year four, “The Batman” continues the Dark Knight’s saga. It’s the year of “team-ups” as Batman takes on a new partner, Robin, who becomes his main ally in the never-ending battle against crime. But Robin’s not his only partner. Expect to see Nightwing, Oracle, a certain Martian from the Justice League, and of course, Batgirl. Batman can use the help because this year his Rogue’s Gallery expands to include new villains such as Harley Quinn, Black Mask, Everywhere Man, Rumor, Killer Moth and more. In every way – partnerships, villainy and crime-fighting technology – Batman’s universe widens to make this season’s show the most fan-friendly and compelling yet.

The Batman Basic Figure: The Batman Basic Figure assortment is ready to take on the villains of Gotham City with ShadowTek, an advanced arsenal of gadgets, vehicles and weapons. The ShadowTek™ Batman™ assortment features four waves of 4ľ-inch action figures, including Phantom Claw Batman, X-Bow Batman, and Shadowrang Batman and Robin. Each Batman figure captures the essence of Shadow Tek -- Stealth! Reveal! Attack!

Look for these on shelves now.
Image 1 of 12 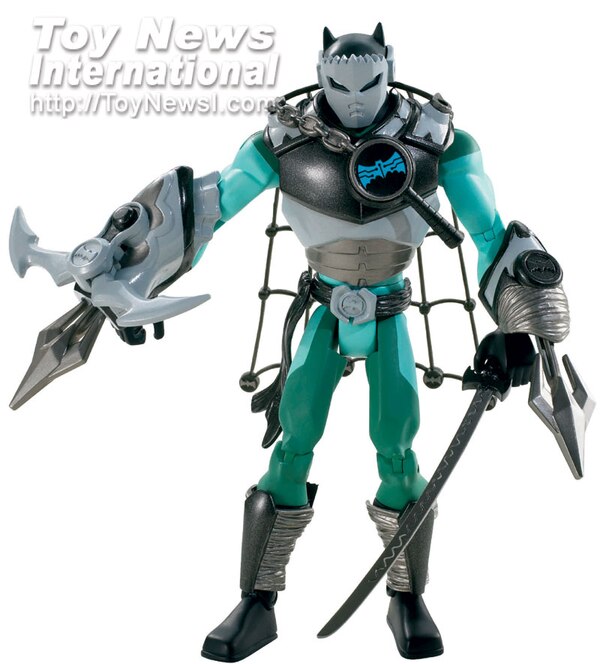 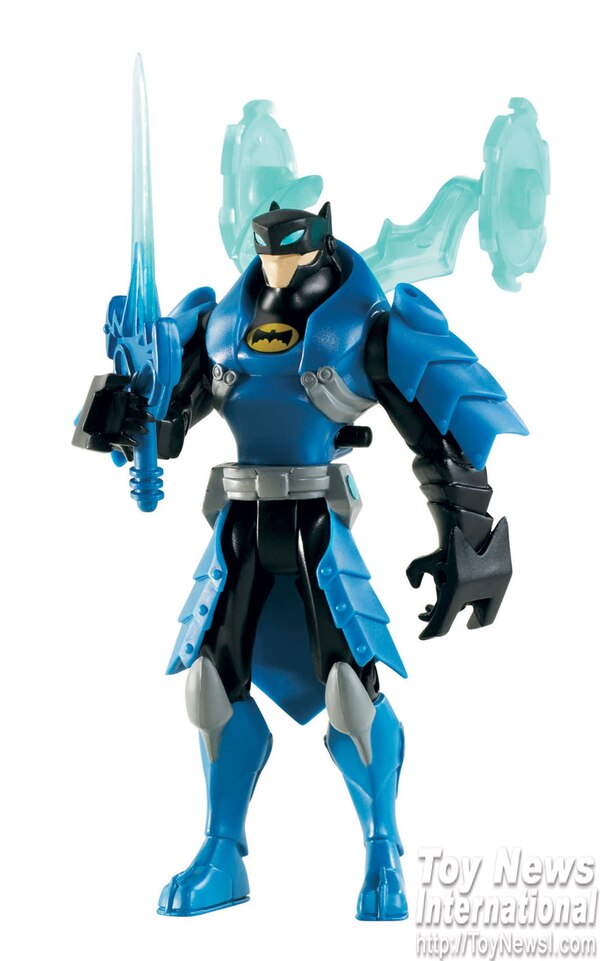 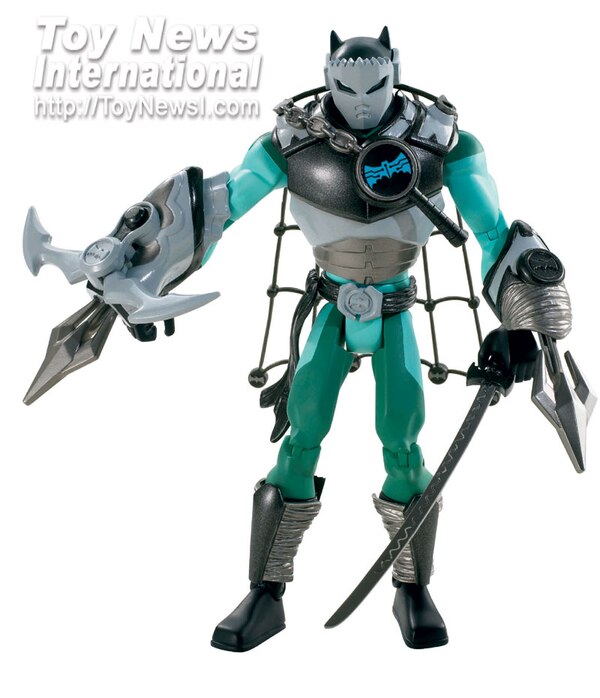 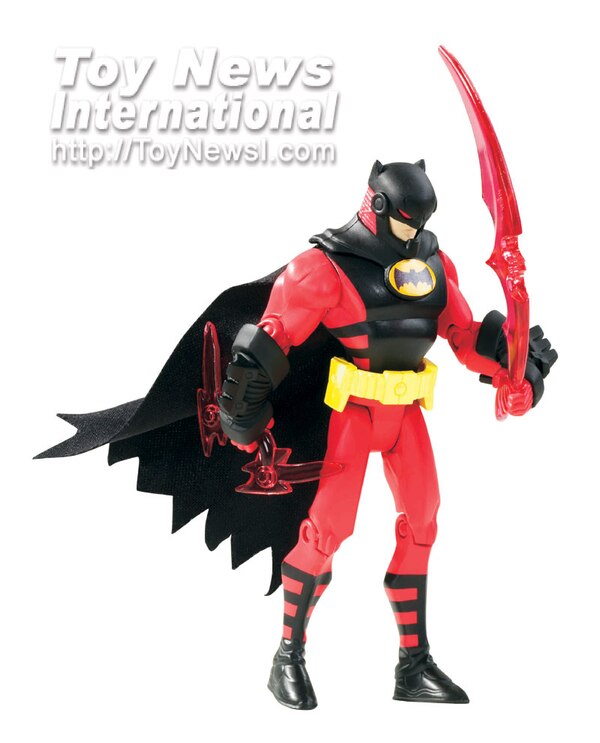 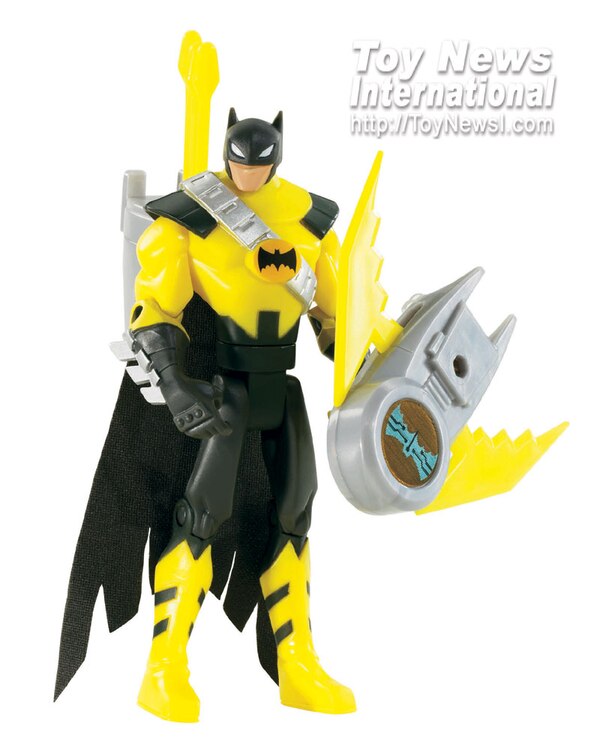 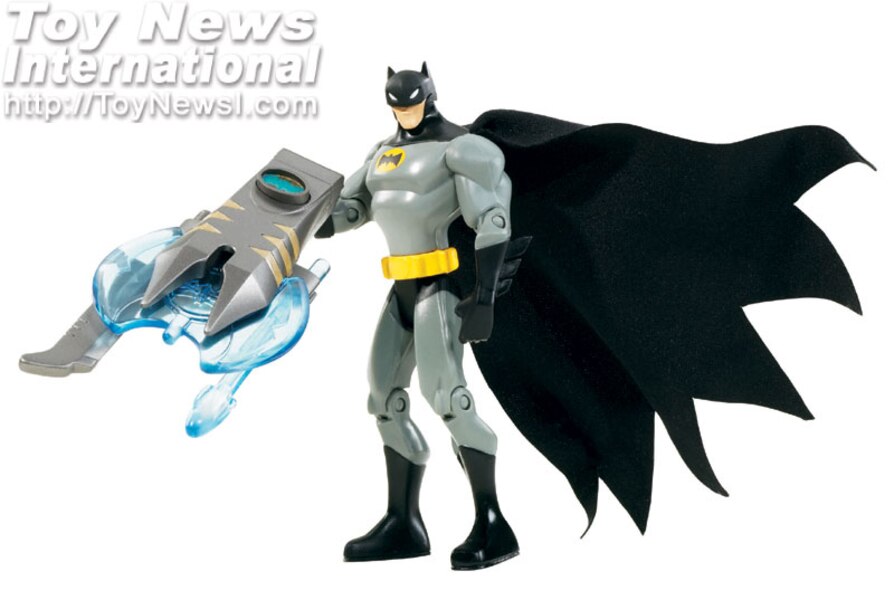 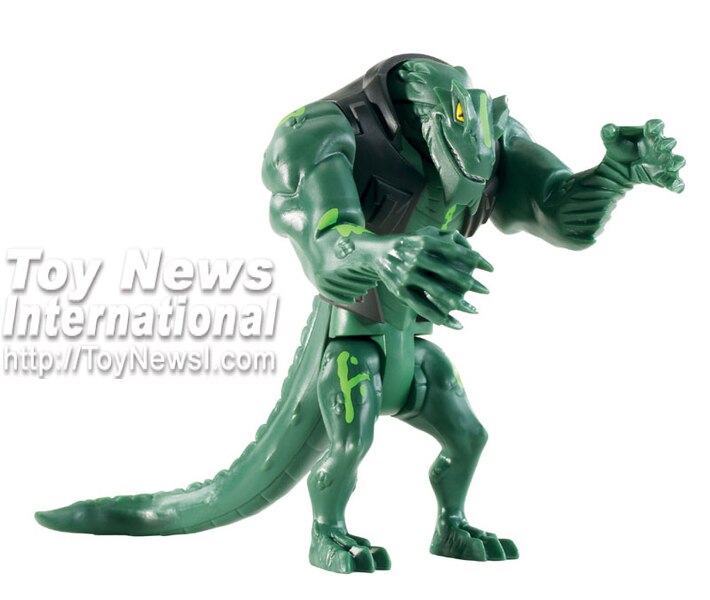 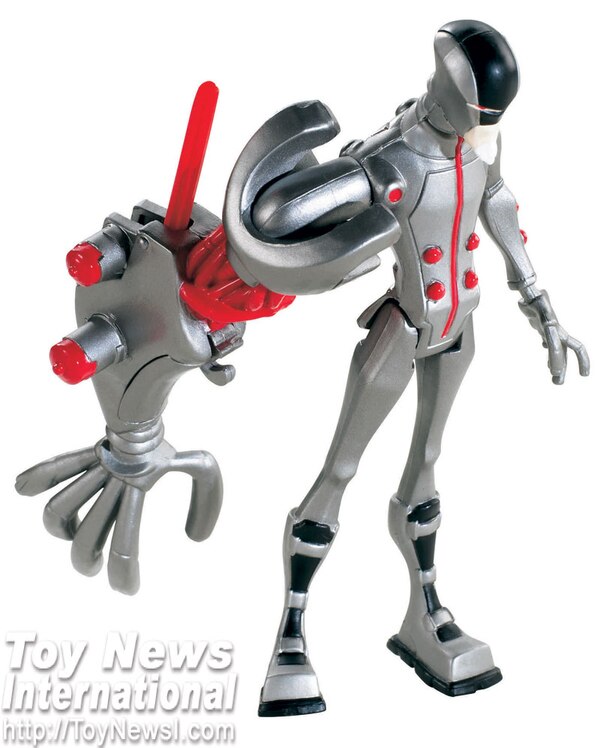 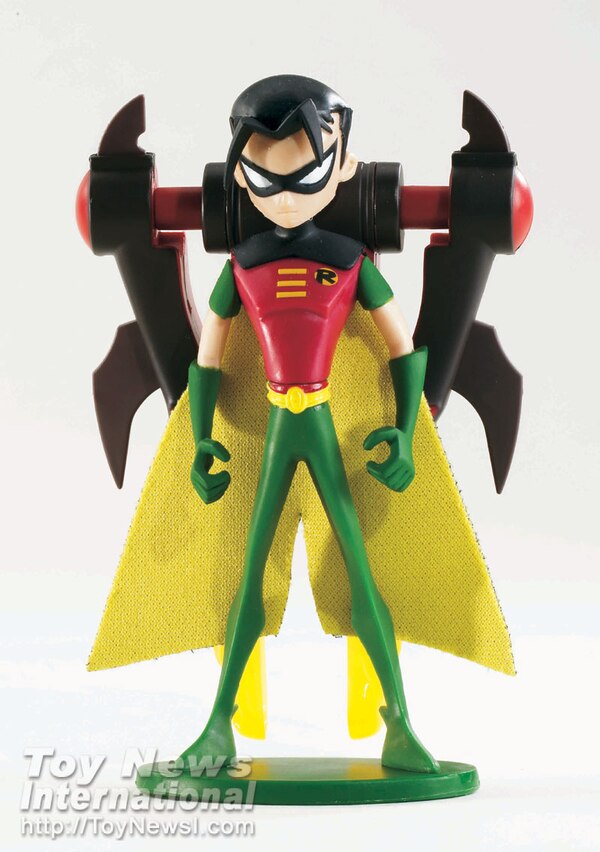 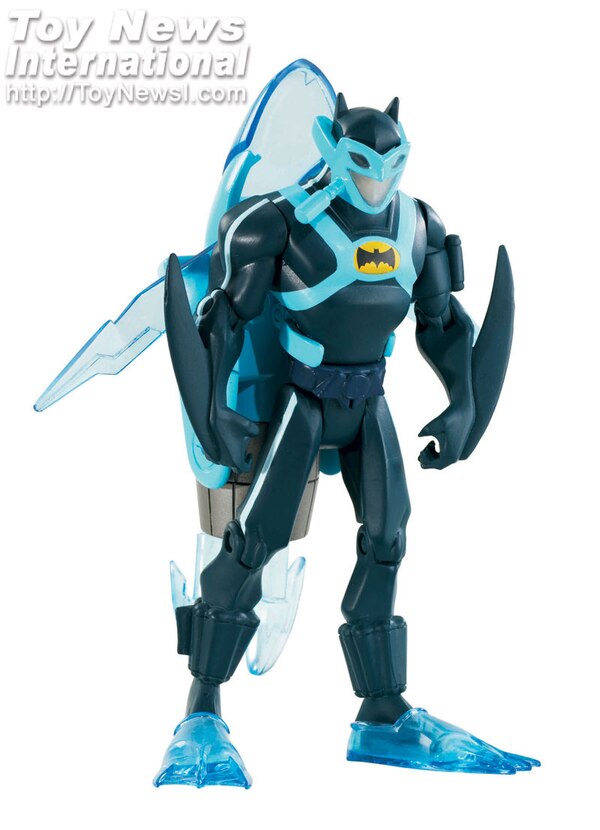 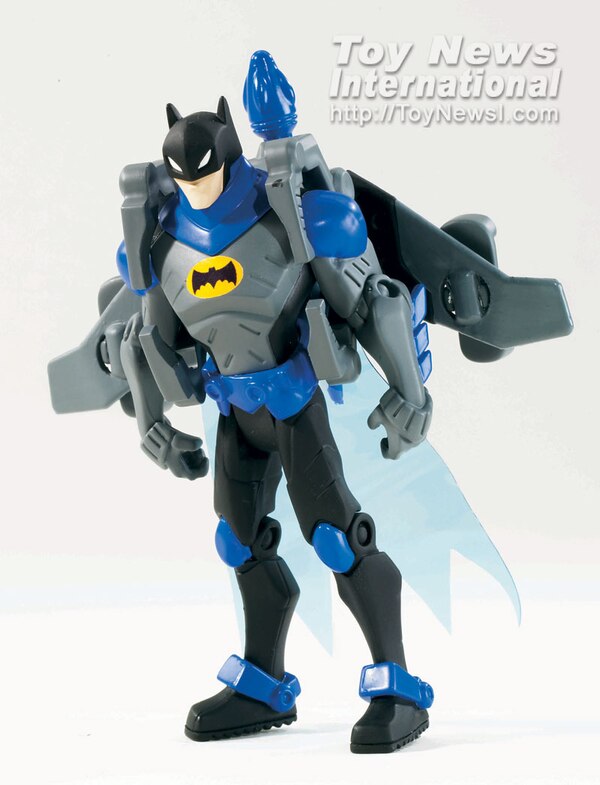 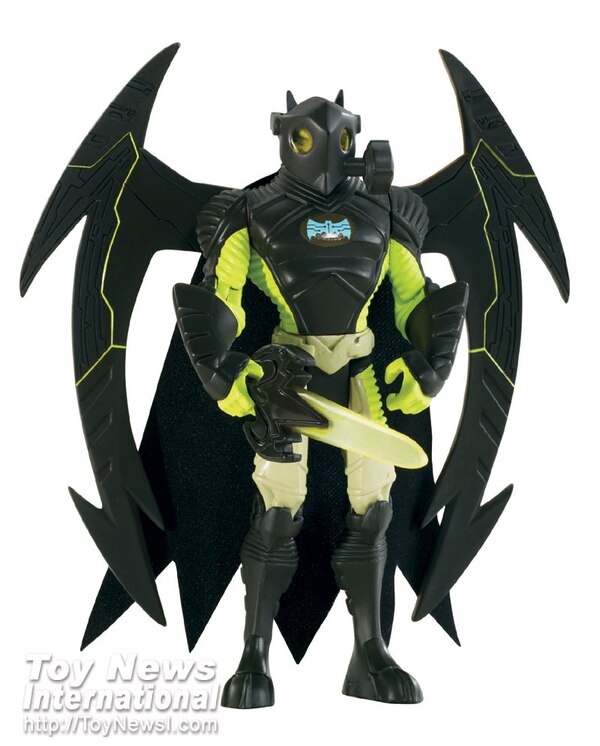