DC Comics
by Jay Cochran
May 06, 2010
Thanks to eBay seller unitedwell923, we now have an updated look (see below) at what appears to be the 6" DC Universe Classics Guy Gardner figure that will be part of a Wal-Mart exclusive 5-pack being released later this summer.

This set was first announced back in February during Toy Fair where we showed you a two-up prototypee for this figure. Besides Guy Gardner the 5-pack will include Tomar Re, Hal Jordan in pre-Praxis days, Jon Stewart in Mosaic and Sinestro in Green Lantern outfit which will use the existing DCUC Sinestro head on an existing Green Latern body.

Mattel said in our last Q&A that official images for all 5 figures should be released later this month, so stay-tuned to TNI as we will bring you those as soon as they become available.
Image 1 of 9 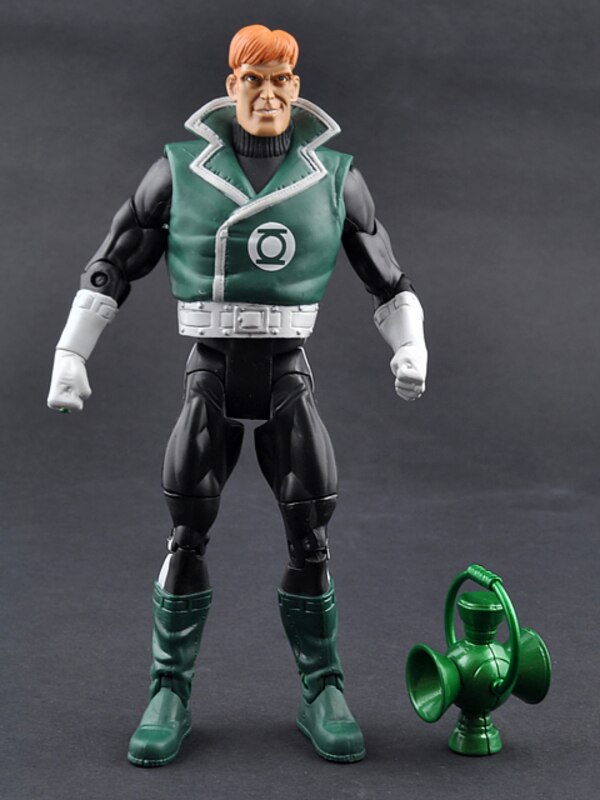 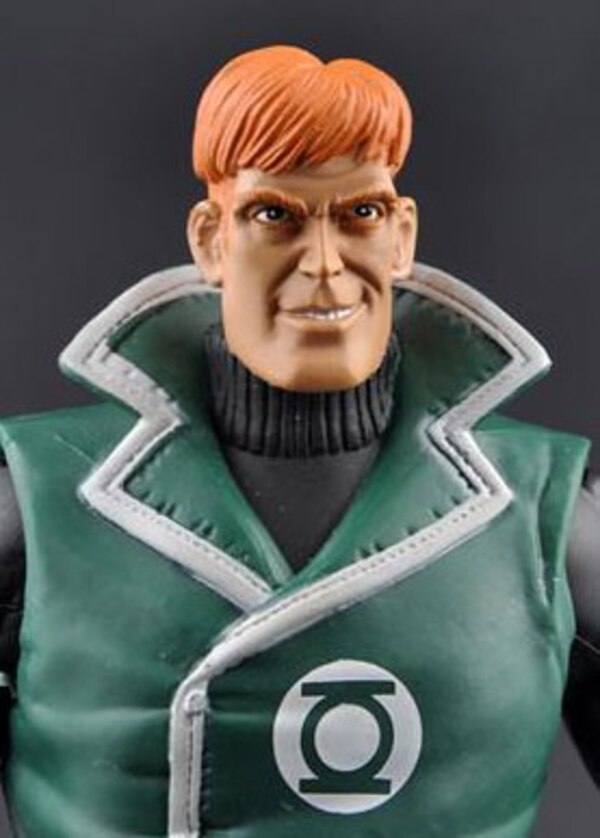 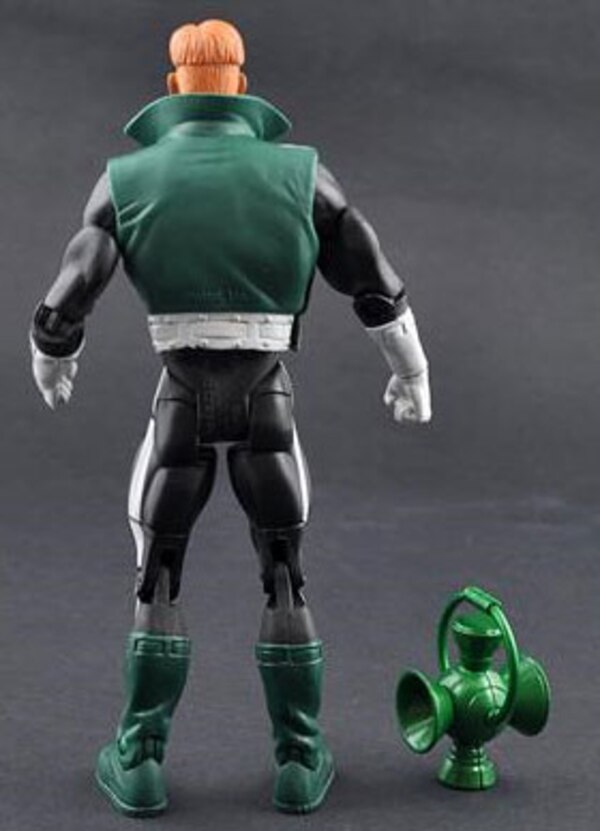 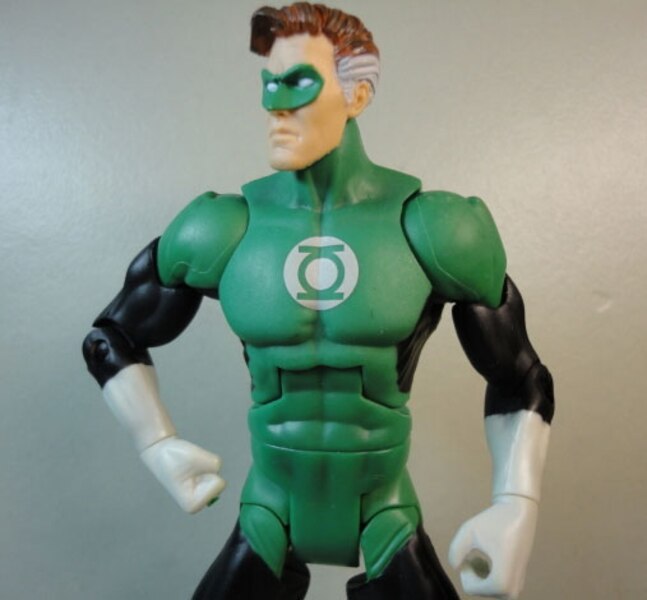 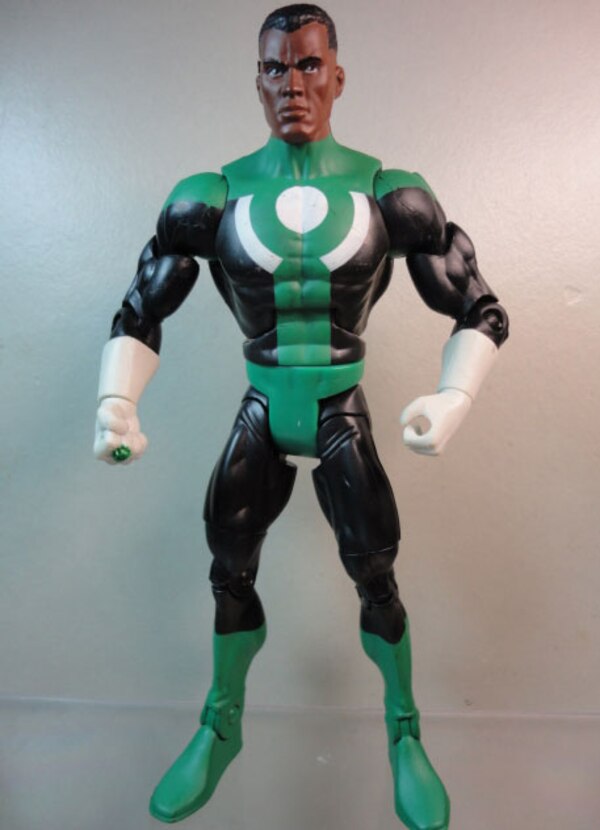 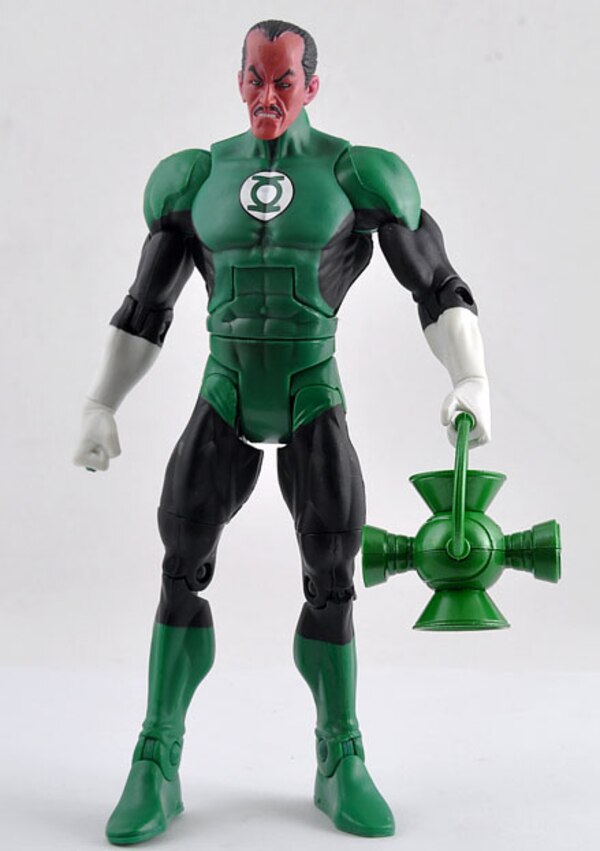 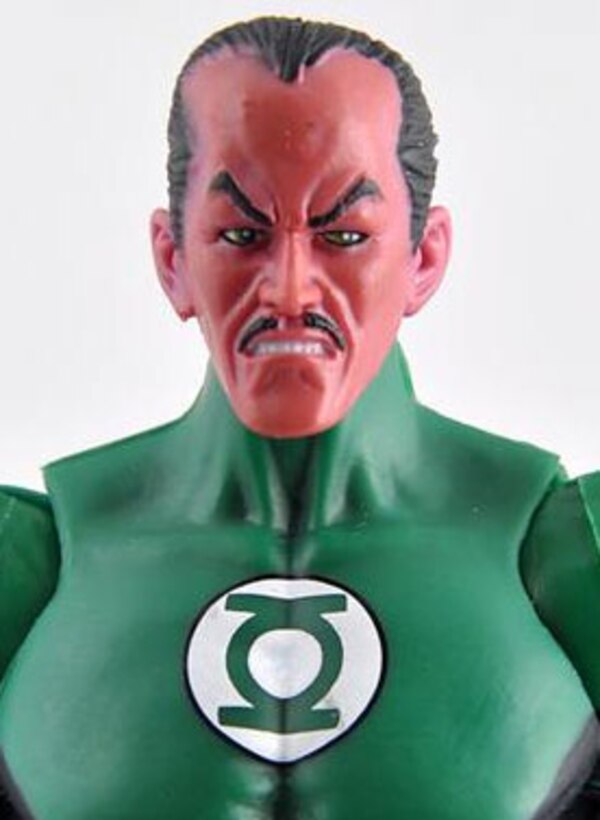 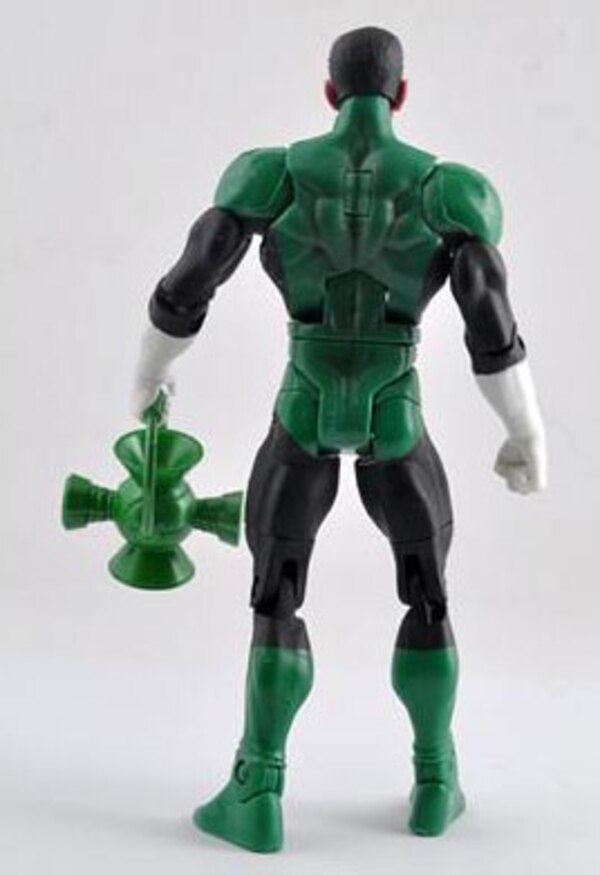 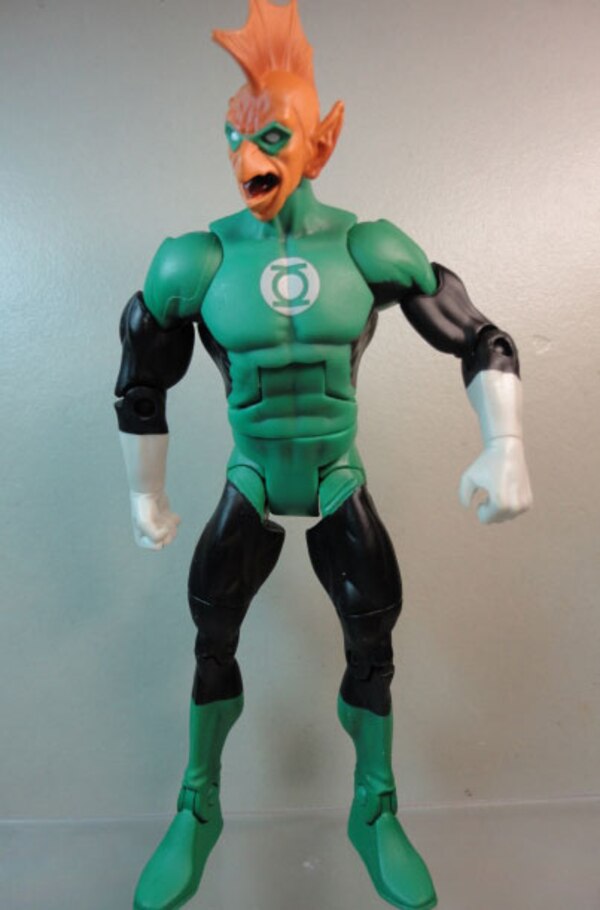