DC Comics
by Jay Cochran
January 05, 2011
In the past 10 years I've been covering the world of action figures, it never ceases to amaze me that when you want actual toy news, you don't bother going to the toy companies, instead you just pop over to the Asian toy forums and see what the latest stuff to be revealed there is. In the case of Mattel's upcoming Green Lantern figures, it should come as no surprise that this is where all the recently leaked images have been coming from.

Thanks to the folks over at the hkfigureclub.com forums, we have new looks at the 2nd series of 6" Green Lantern Classics figures which includes the following:

As well as more images of Mattel's Green Lantern Movie 6" line. G'Hu, Tomar Re and Hal Jordan. (Note the Hal Jordan figure which was originally being reported as a 14" figure appears more and more to us to be 6", but that is not confirmed at this point).

Check out front and back images for all these figures below in our GALLERY, and remember these are likely early production samples that are subject to change from the final versions that will actually see released by Mattel.
Image 1 of 19 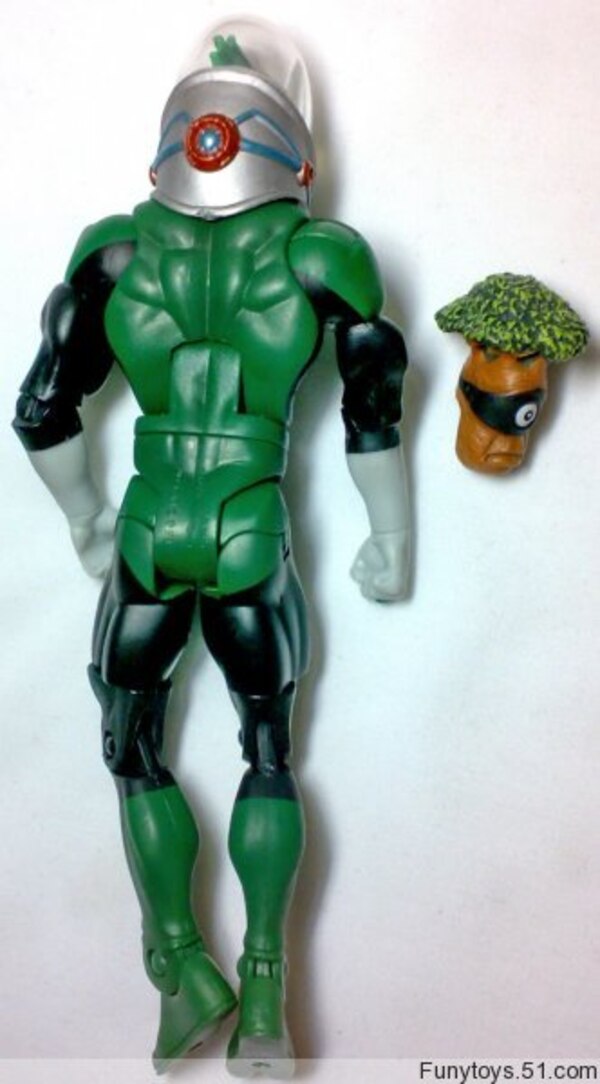 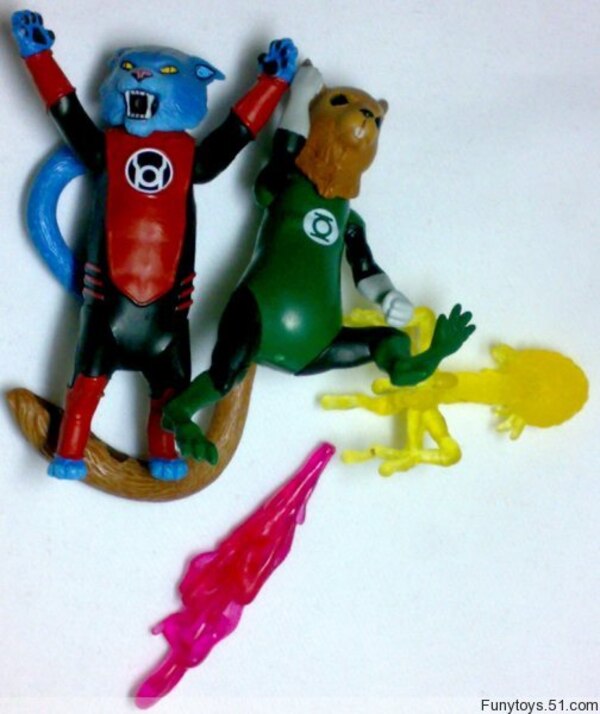 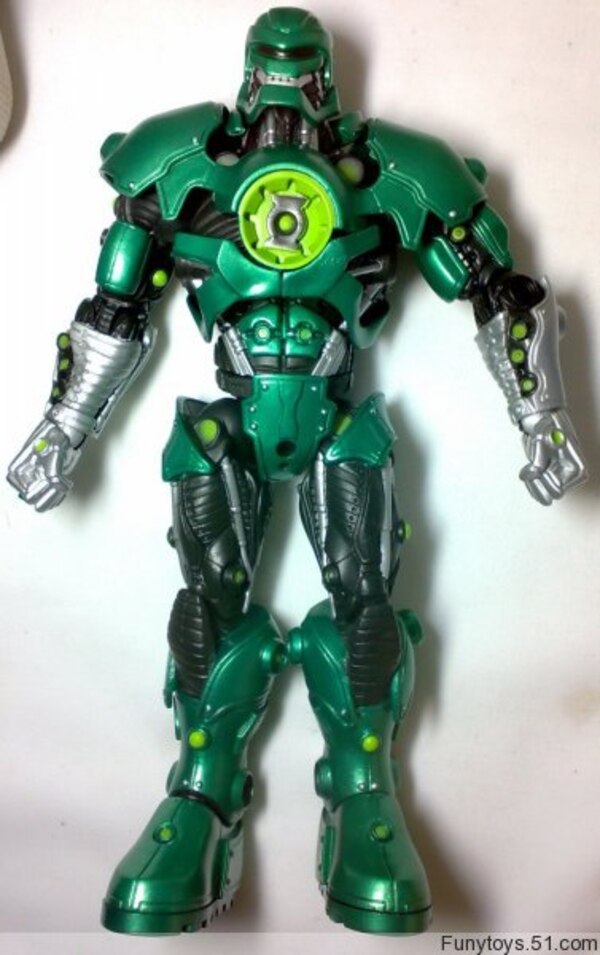 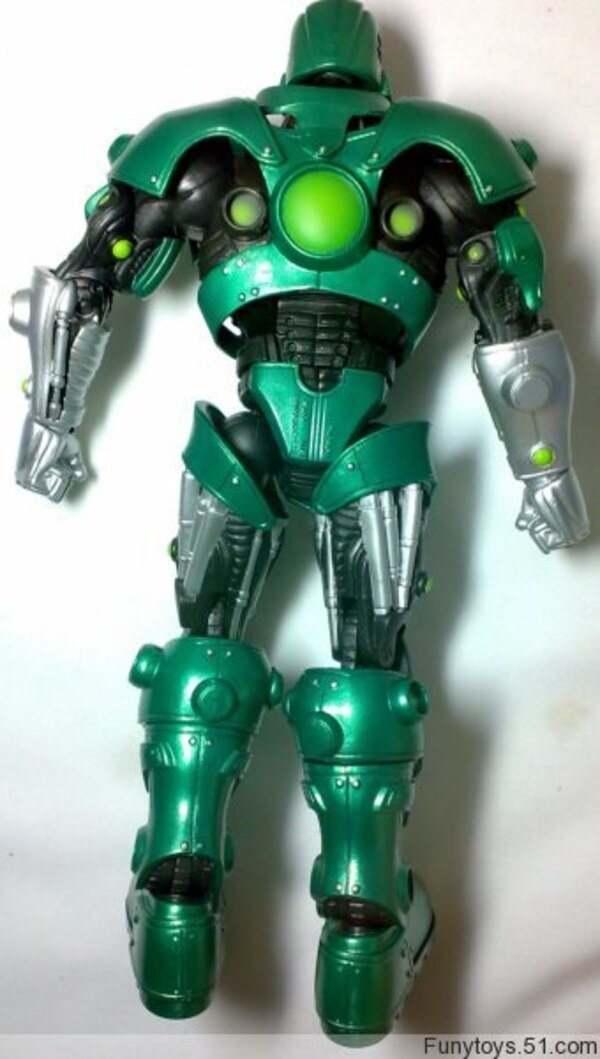 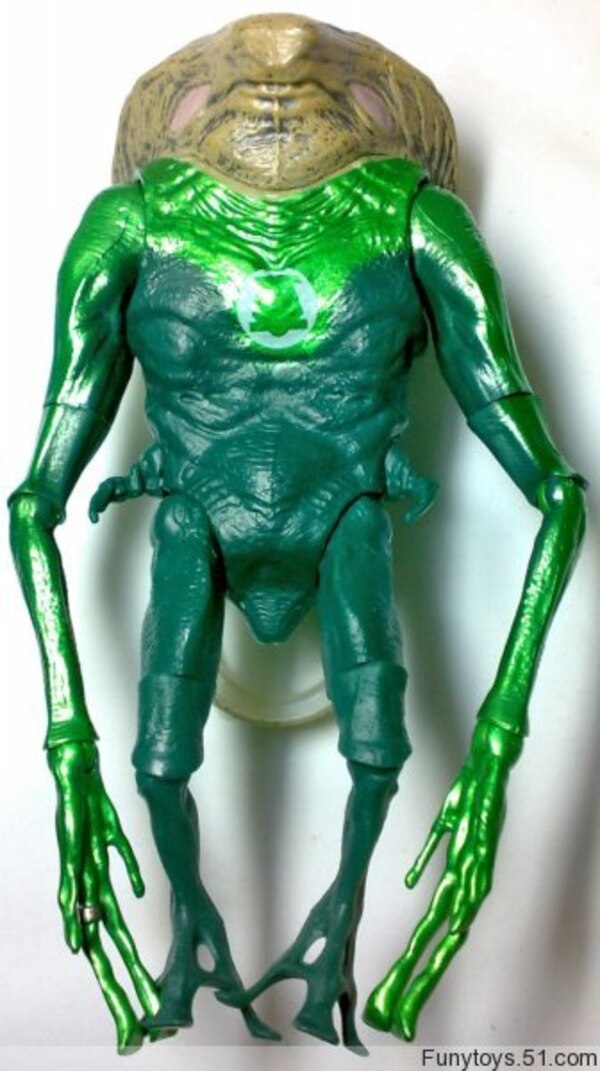 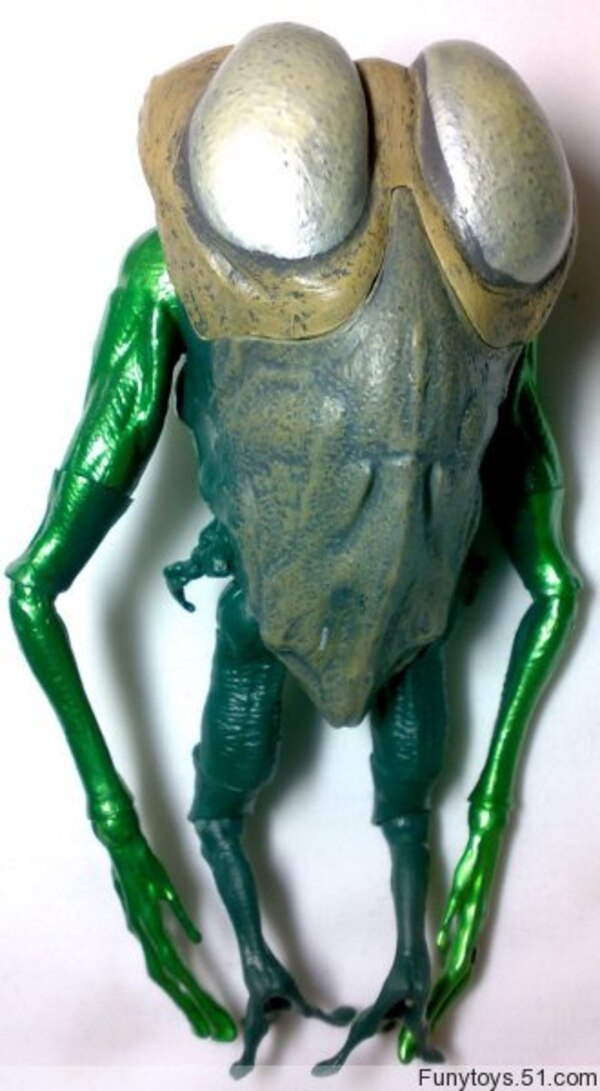