DC Comics
by Jay Cochran
March 10, 2011
We first told you about these figures during last month's Toy Fair in New York, and now shown below are new press images for Mattel's 6" Batman Legacy line.

There will be two 2-packs based on characters from the Batman Begins movie and Arkham City videogame:

There will also be single carded figures featuring:

Check out the new images below. It should be noted the Joker shown below is actually an image from Toy Fair, as a new image has not yet been released for that figure.

You can pre-order these now at Entertainment Earth.
Image 1 of 5 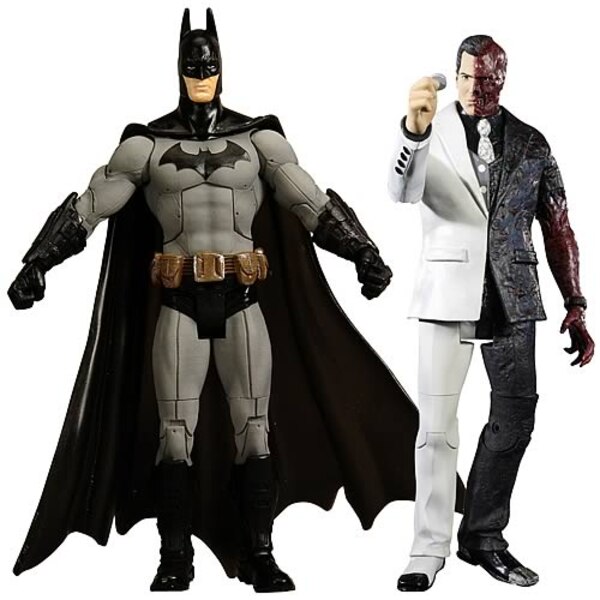 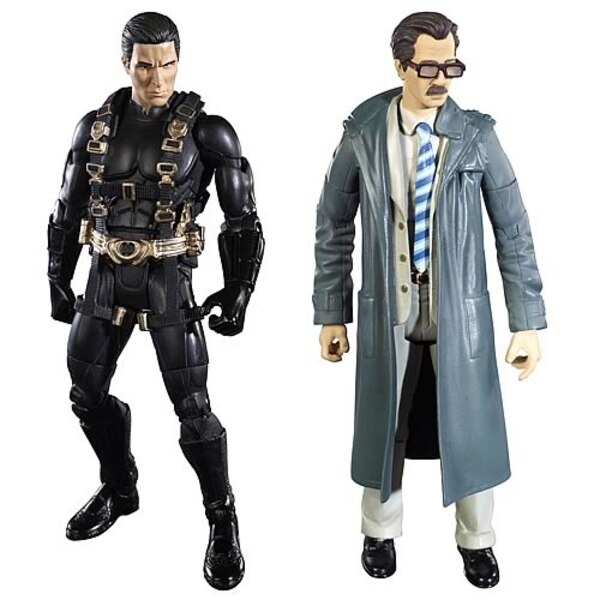 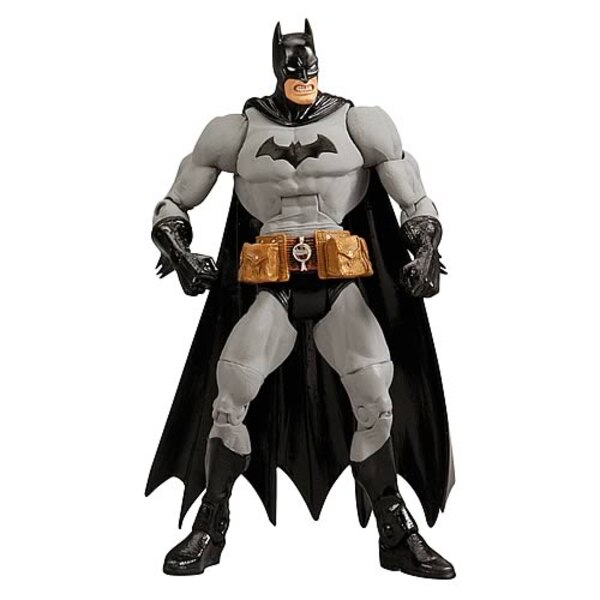 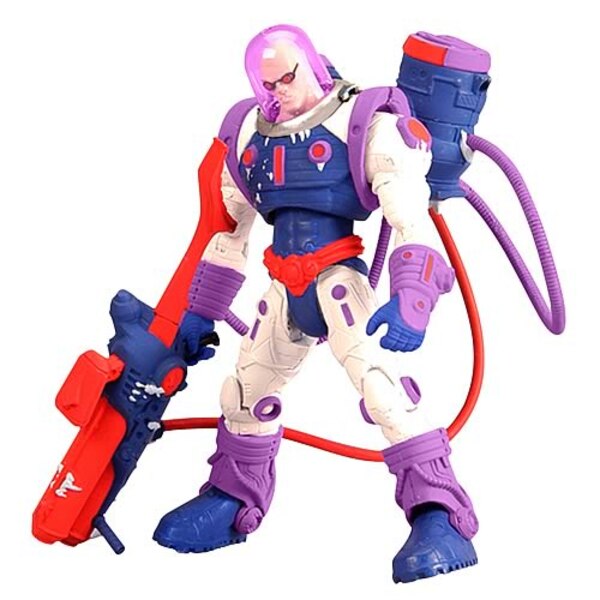 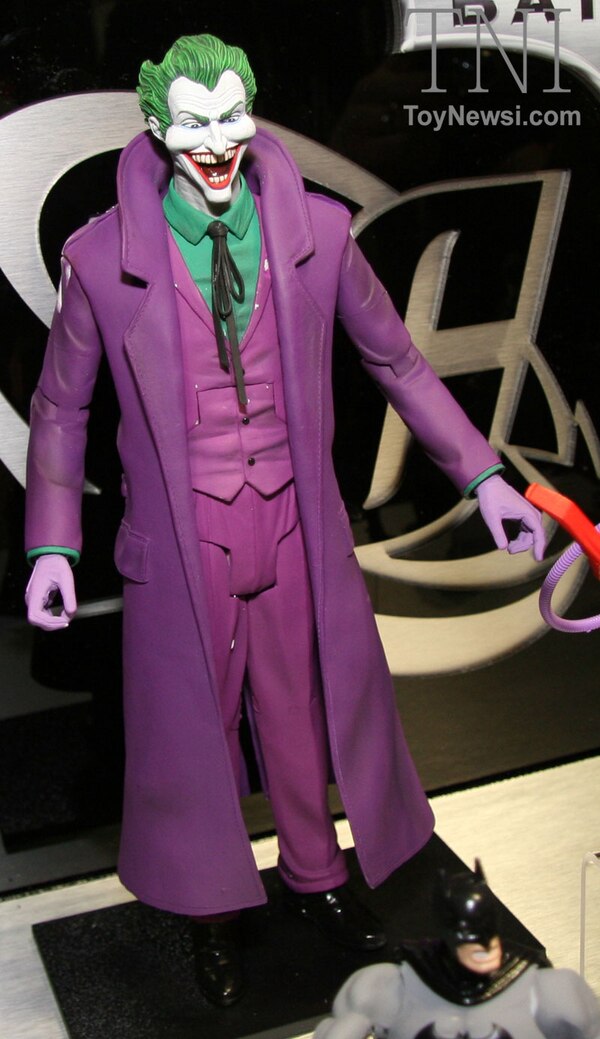