DC Comics
by Jay Cochran
April 23, 2012
Warner Bros. Interactive Entertainment and DC Entertainment today announced Batman: Arkham City Game of the Year Edition. The expanded version of the award-winning blockbuster videogame developed by Rocksteady Studios is scheduled for release in the UK on 7th September, for the Xbox 360 video game and entertainment system from Microsoft and PlayStation 3 computer entertainment system.

Batman: Arkham City is one of the highest reviewed titles of 2011 and with the release of the Batman: Arkham City Game of the Year Edition, fans can extend the multi-award winning experience as the Dark Knight with Harley Quinn’s Revenge, the final chapter in Batman: Arkham City that adds more than two hours of fresh gameplay to the critically-acclaimed interactive title. Also included on disc will be all five previously released downloadable content (DLC) packs.

Fans who already own an original boxed edition of Batman: Arkham City can experience the new gameplay by downloading the Harley Quinn’s Revenge Pack, which will be available in all international markets beginning May 30 in the PlayStation®Network and in the Xbox LIVE Marketplace for Xbox 360.

The Harley Quinn’s Revenge mission sends players back into Arkham City to face their final challenge as they interchange between playing as both Batman and Robin. Gamers must utilise each of the characters' unique combat and investigative skills to uncover Harley's vengeful plan and shut the gates on the urban mega-prison forever. In addition to experiencing a new storyline, fans can explore new environments and face-off against Harley’s all new gang of thugs.

Batman: Arkham City builds upon the intense, atmospheric foundation of Batman: Arkham Asylum, sending players flying through the expansive Arkham City – five times larger than the game world in Batman: Arkham Asylum – the new maximum security “home” for all of Gotham City’s thugs, gangsters and insane criminal masterminds. Featuring an incredible Rogues Gallery of Gotham City’s most dangerous criminals including Catwoman, The Joker, The Riddler, Two-Face, Harley Quinn, The Penguin, Mr. Freeze and many others, the game allows players to genuinely experience what it feels like to be The Dark Knight delivering justice on the streets of Gotham City.

Batman: Arkham City Game of the Year Edition is based on DC Comics’ core Batman license and rated “BBFC 15”.
Image 1 of 4 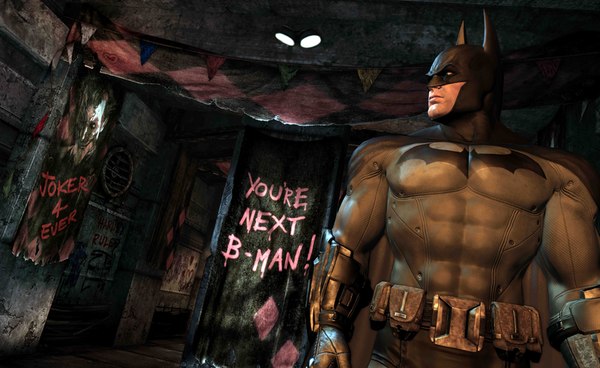 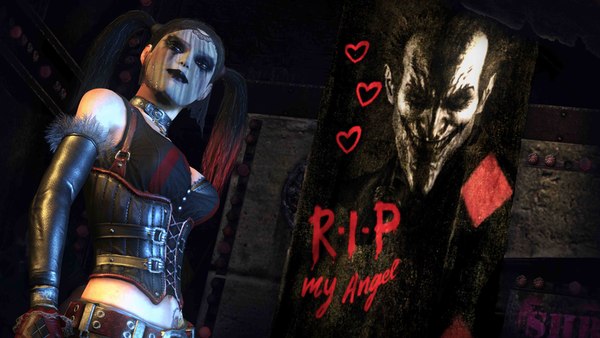 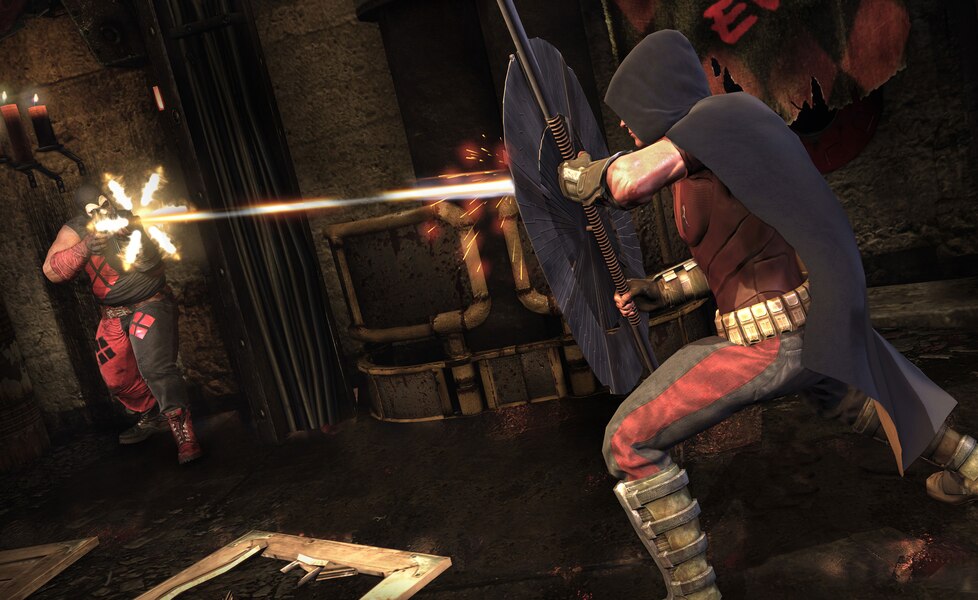 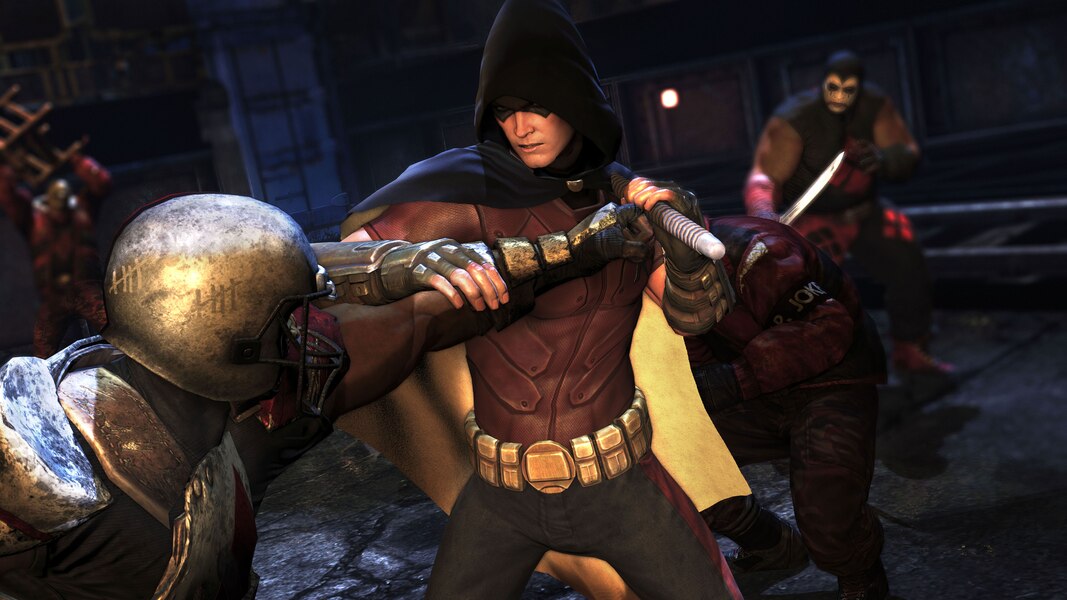