In SUPERMAN VS. THE ELITE, Superman's effectiveness as a super hero comes into question when a new group of super powerful crusaders,
known as "The Elite," appear on the scene. As super heroes, the Elite know no bounds, and are more than willing to kill, even on a massive scale, to stop villainy -- putting them on a collision course with the ever-ethical, yet preferably non-lethal Man of Steel.

The all-new, PG-13 rated film is scripted by award-winning comics writer Joe Kelly and the story is adapted from his original 2001 DC Comics release, “What’s So Funny About Truth, Justice and the American Way?” The single-issue comic, Action Comics #775, was lauded by Wizard Magazine as the “Greatest Superman Story of All Time,” and ranked the epic tale at No. 21 on its list of the “Top 100 Comics of the last 30 years.”

The film is directed by Michael Chang (Batman: Brave and the Bold). Bruce Timm (Batman: Year One) is executive producer, and Alan Burnett (Green Lantern: Emerald Knights) is producer. 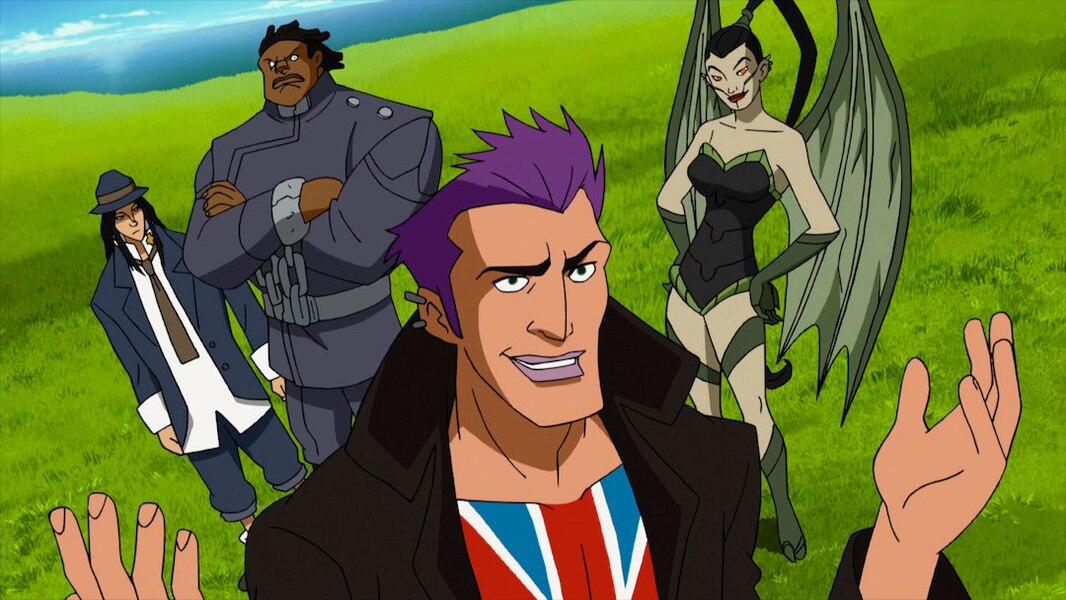 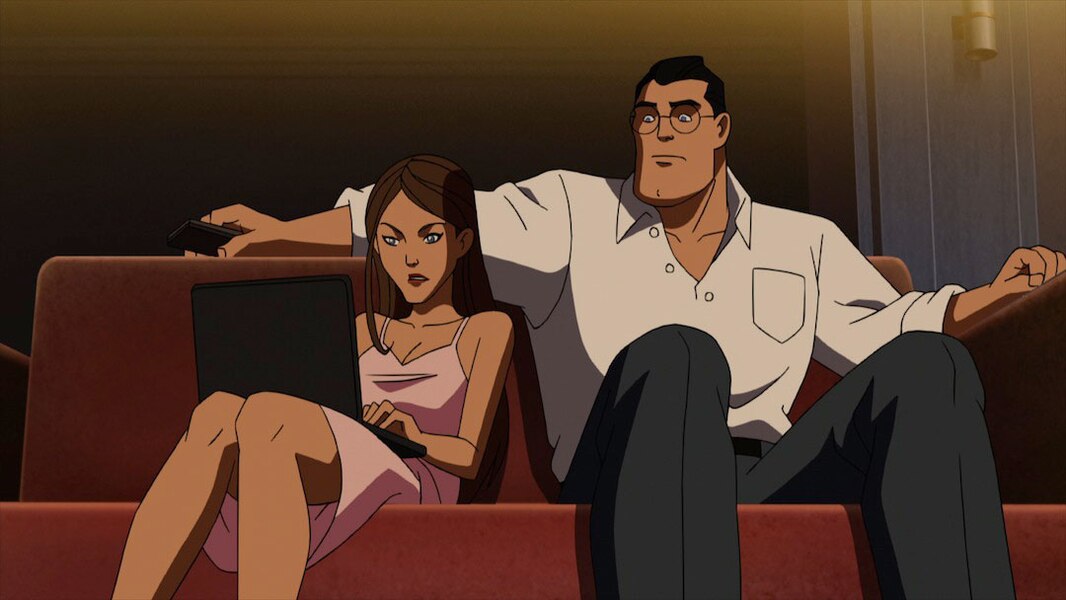 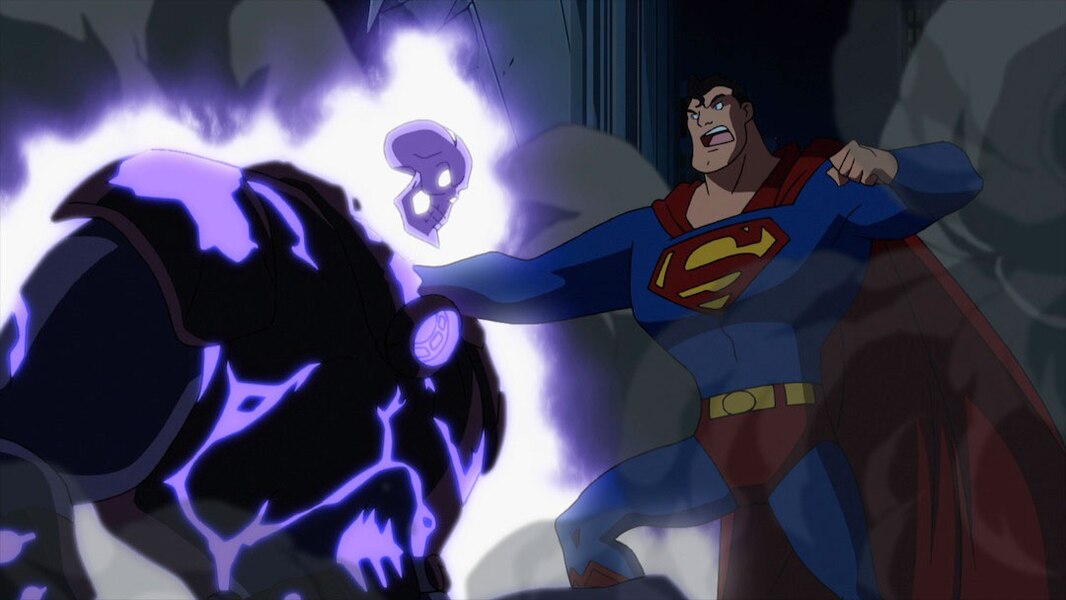 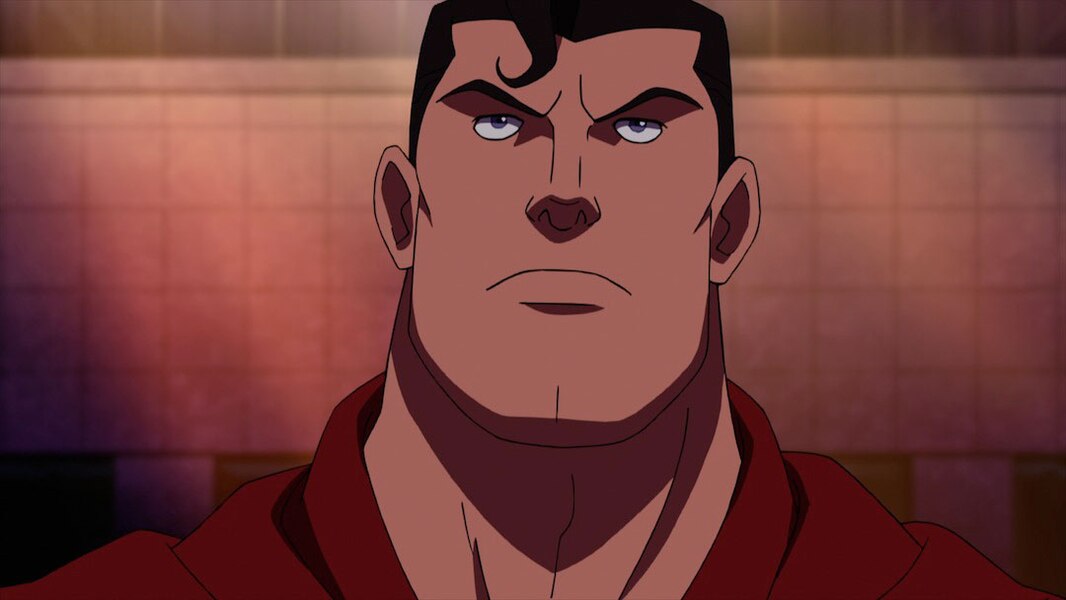 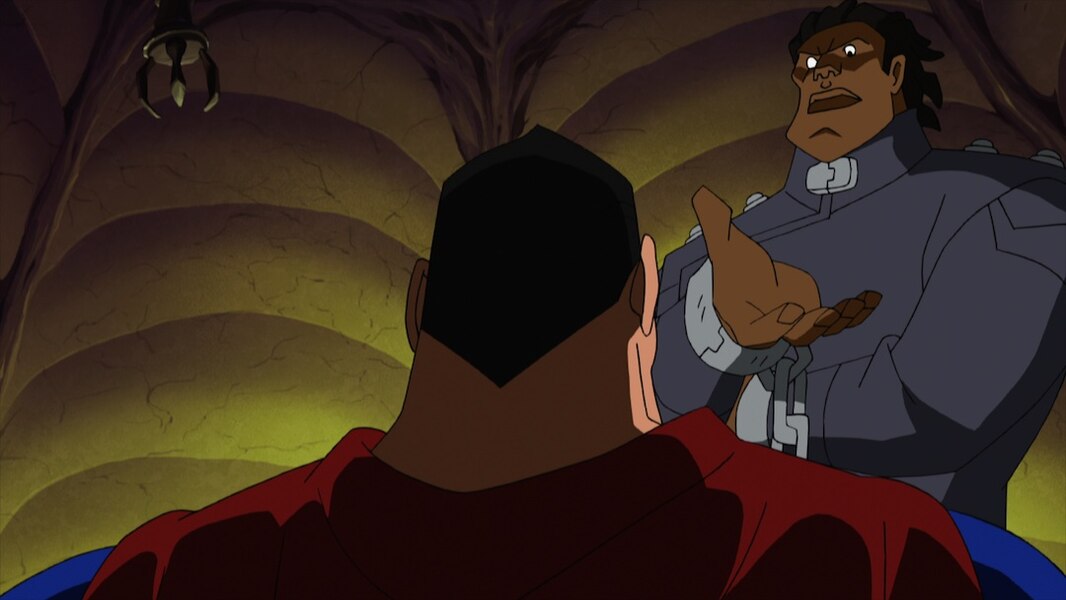 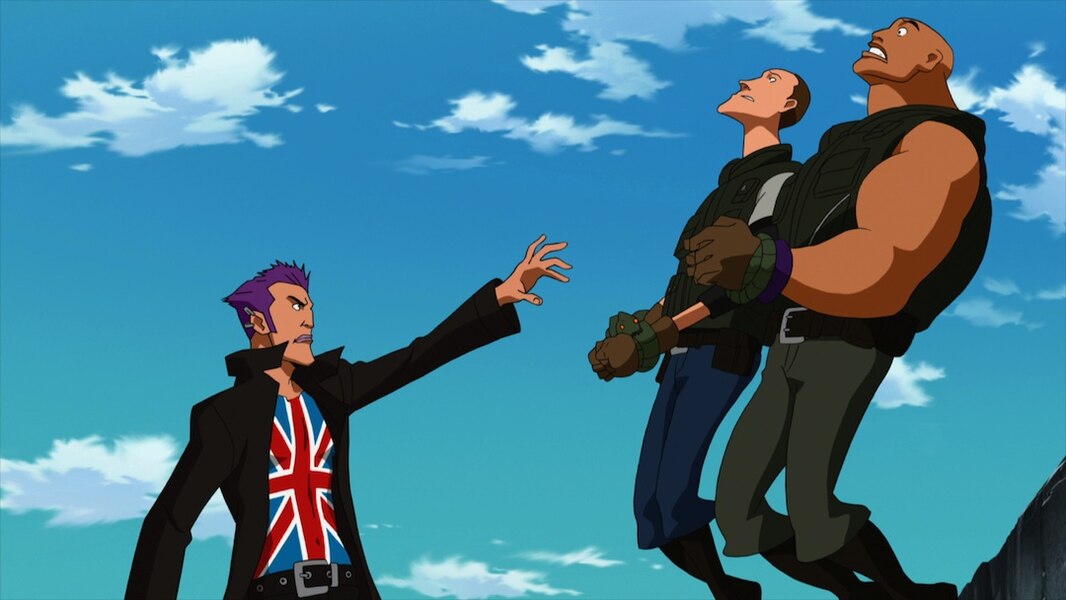 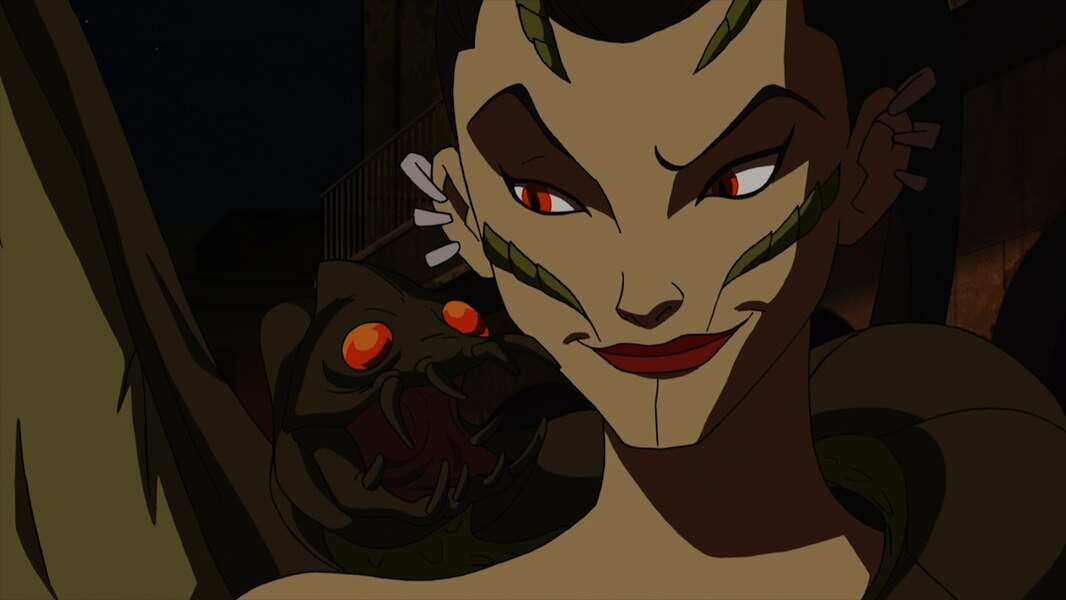 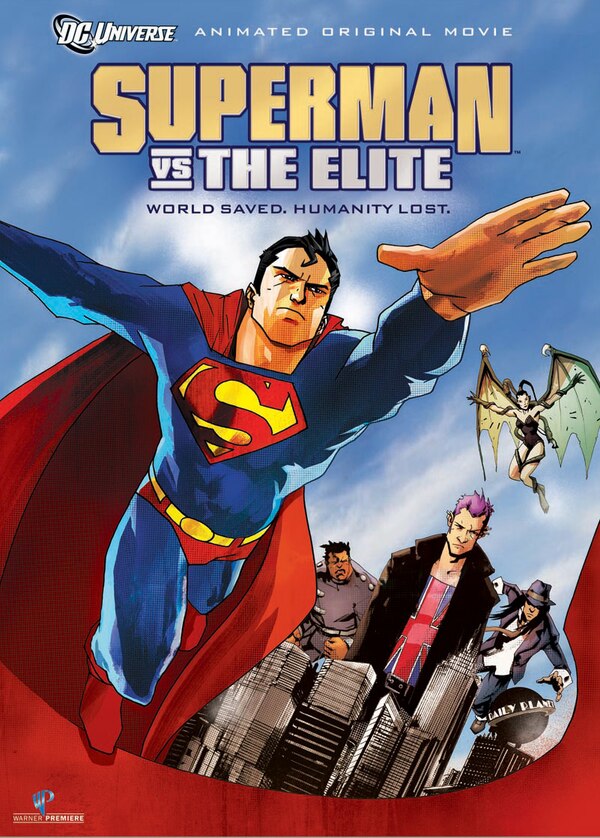 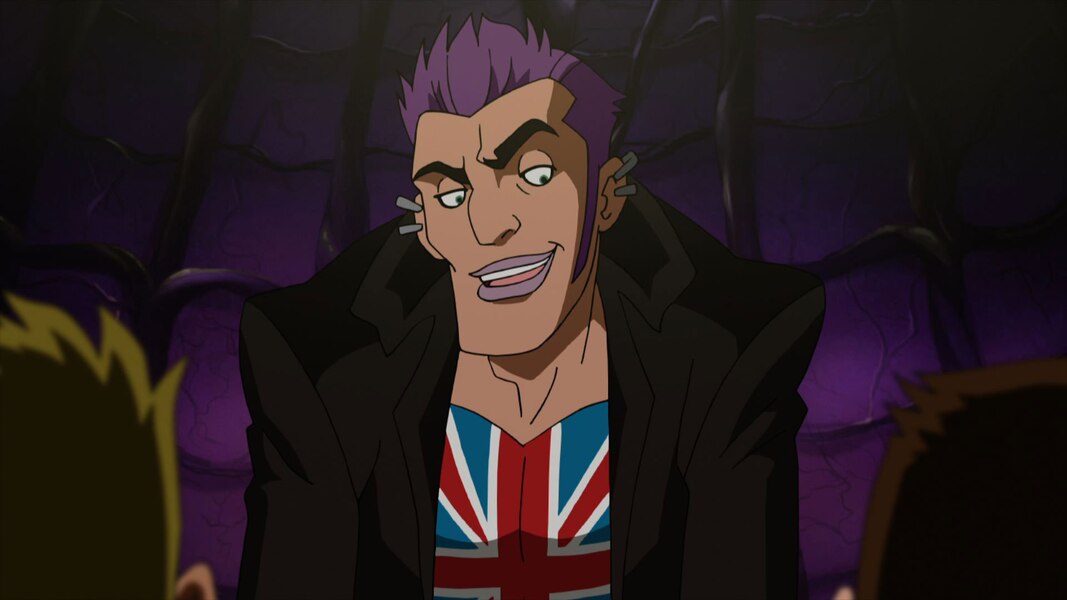 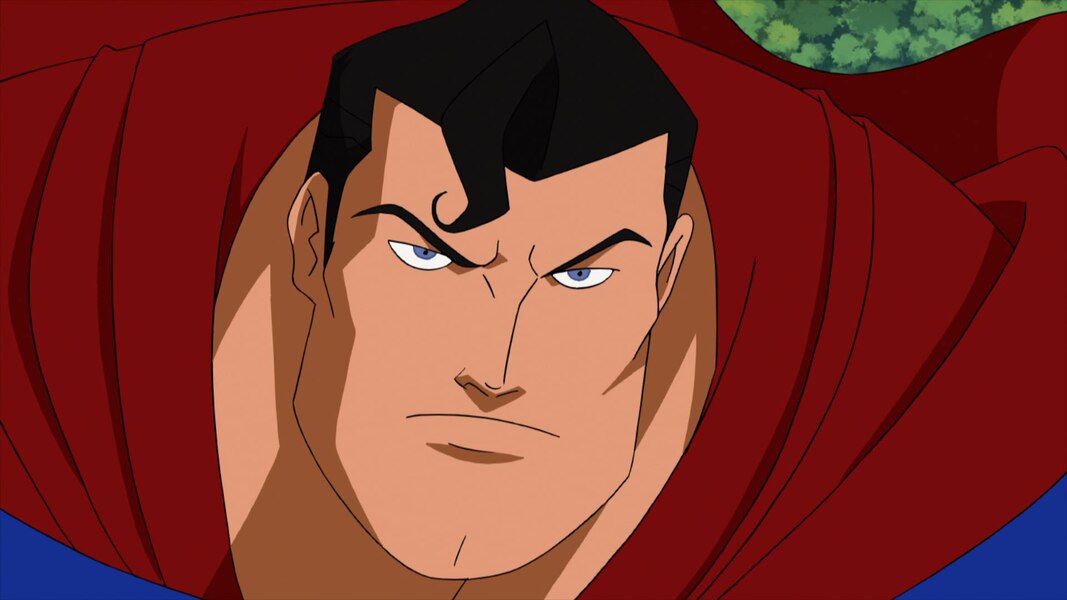 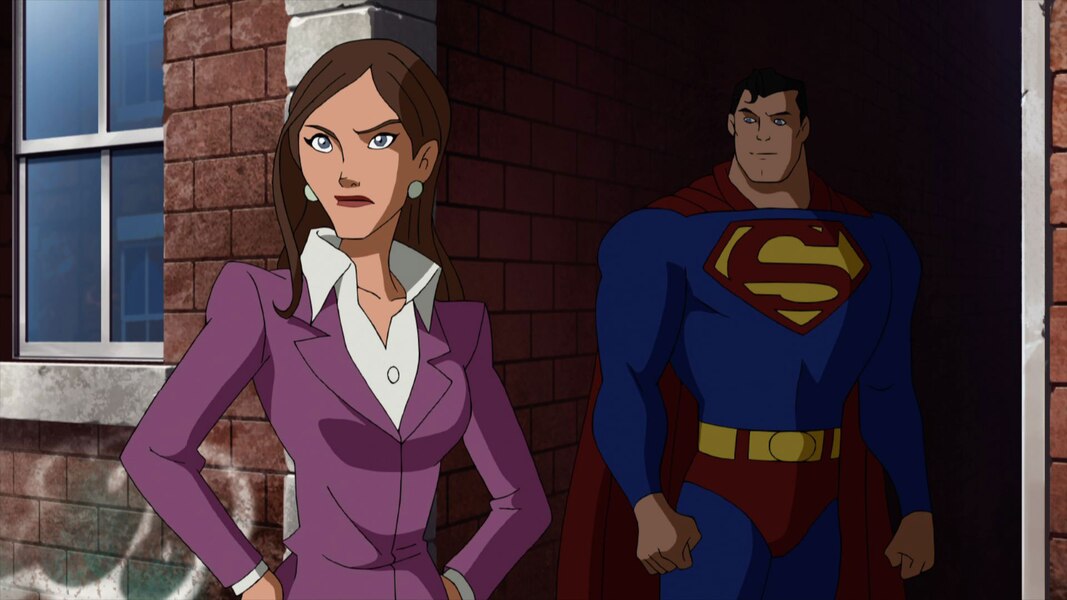 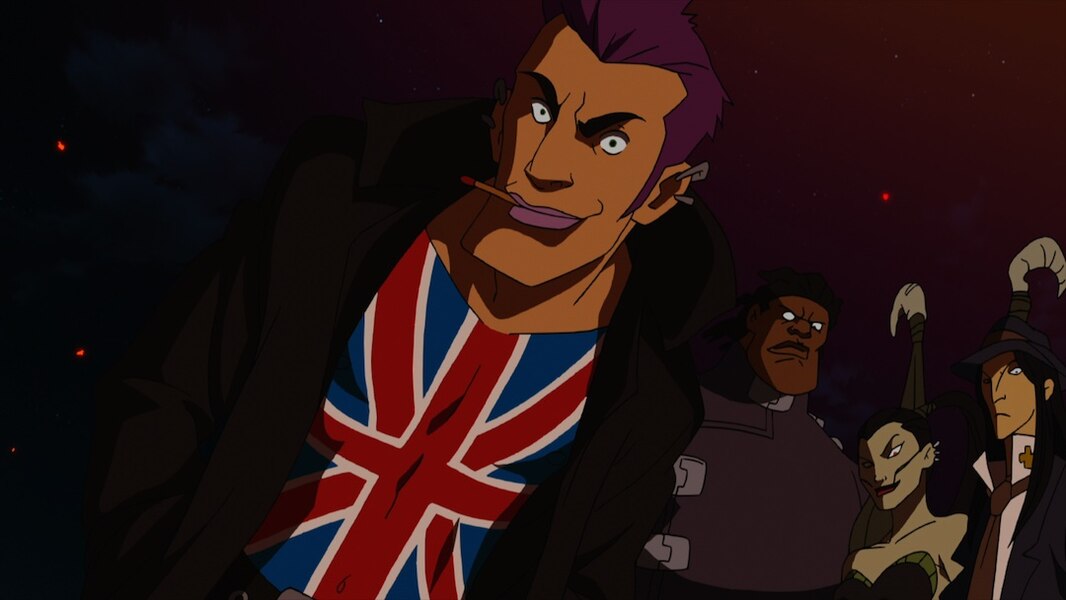 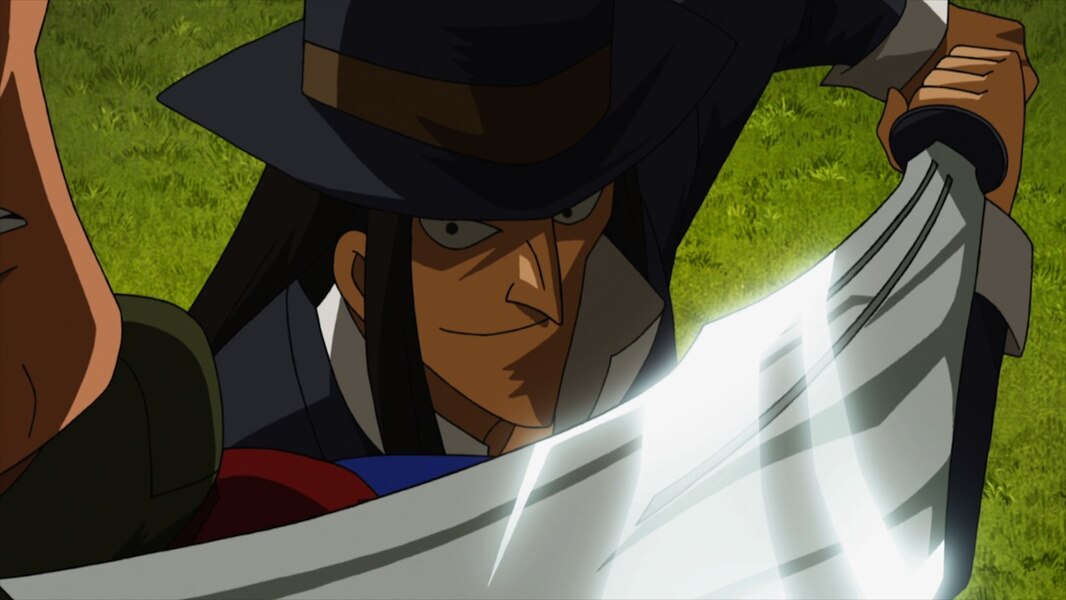