DC Comics
by Jay Cochran
December 17, 2012
Batman must battle old friends and foes on two fronts in the epic animated conclusion to Frank Miller’s masterpiece in Batman: The Dark Knight Returns, Part 2, the next entry in the popular, ongoing series of DC Universe Animated Original Movies. Produced by Warner Premiere, DC Entertainment and Warner Bros. Animation, the all-new, PG-13 rated film arrives January 29, 2013 from Warner Home Video as a Blu-ray Combo Pack ($24.98 SRP) and DVD ($19.98 SRP), On Demand and for Digital Download. The Blu-ray™ Combo Pack will include UltraViolet*.

With Gotham City back under his watchful eye, and accompanied by able sidekick Robin, Batman continues to battle crime – but his resurgence awakens a far worse evil at Arkham Asylum: The Joker. In the meantime, Superman has been dispatched by the President to halt Batman’s unsanctioned reign by whatever means necessary. Between the Joker’s diabolical scheme to drag Batman to the darkest levels of insanity, and the Man of Steel’s seemingly invincible physical presence, the Dark Knight must confront adversaries and allies simultaneously while maintaining the peace in Gotham City.

“Batman: The Dark Knight Returns, Part 2 is epic animated filmmaking at its finest Crafted by an impressive team of filmmakers and voice talent alike it’s the perfect complement to the initial installment,” said Mary Ellen Thomas, Warner Home Video Vice President, Family & Animation and Partner Brands Marketing. “Just when you thought the story couldn’t become any more intense, the Joker and Superman arrive to up the ante – and Michael Emerson’s approach to the Joker is particularly chilling. This is a film no fan can do without.”

- Standard and high definition versions of the feature film

- Featurette – “The Joker: Laughing in the Face of Death” – An all-new featurette. A fitting tribute to the Joker, giving perspective as to why this engrossing character is the true arch nemesis of Batman.

- Documentary – “Superman vs. Batman: When Heroes Collide” – An all-new documentary. Batman and Superman have a long history of friendship and conflict. Batman: The Dark Knight Returns brought an end to that conflict. This is the story behind that battle.

- Featurette – “From Sketch to Screen” – An all-new featurette. Director Jay Oliva gives a fascinating animatic breakdown of five of his favorite moments from Batman: The Dark Knight Returns.

- Two bonus episodes from Batman: The Animated Series (“The Last Laugh” and “The Man Who Killed Batman”) and an episode from

- The New Batman Adventures (“Legends of the Dark Knight”), all handpicked by producer Alan Burnett. 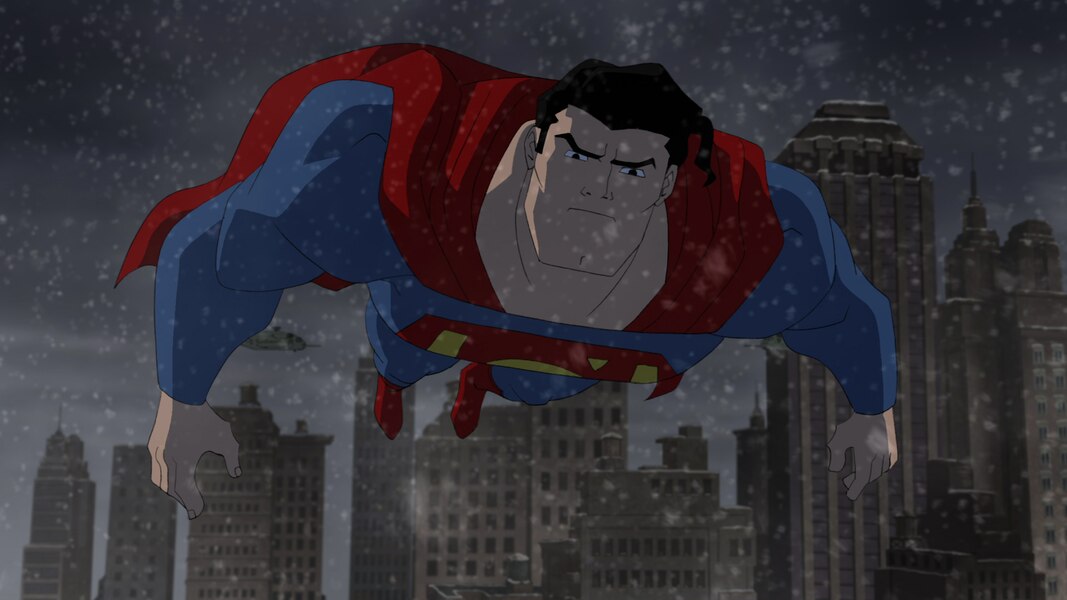 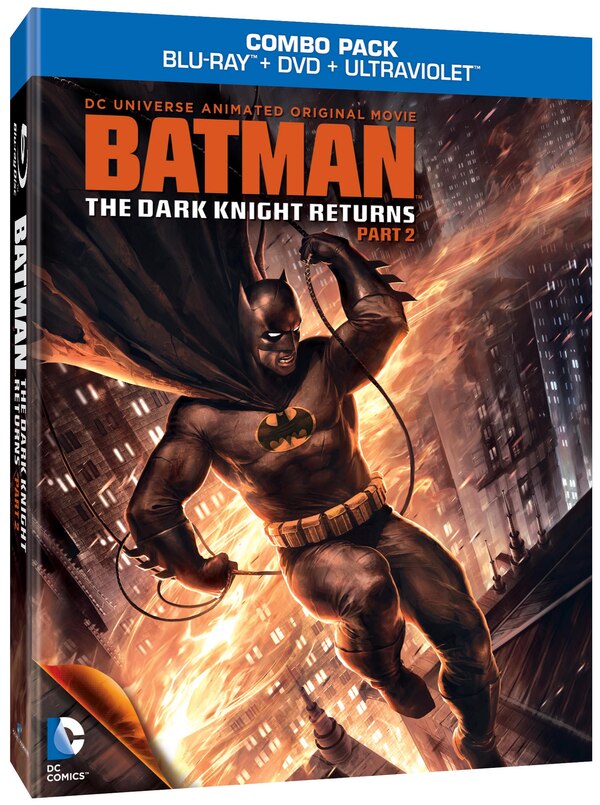 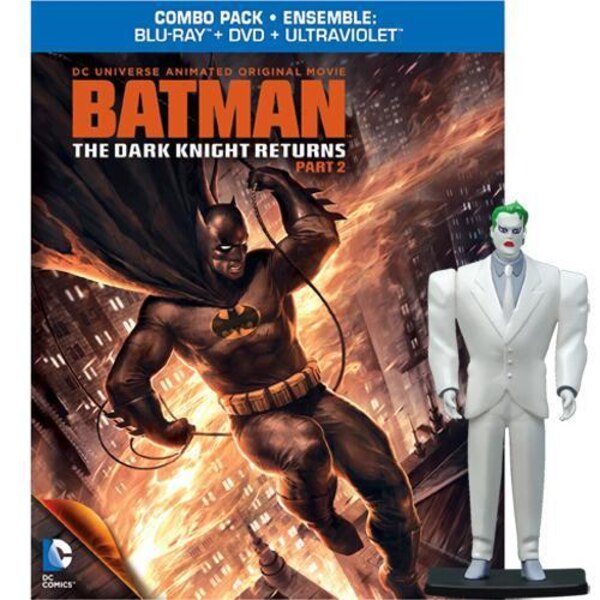 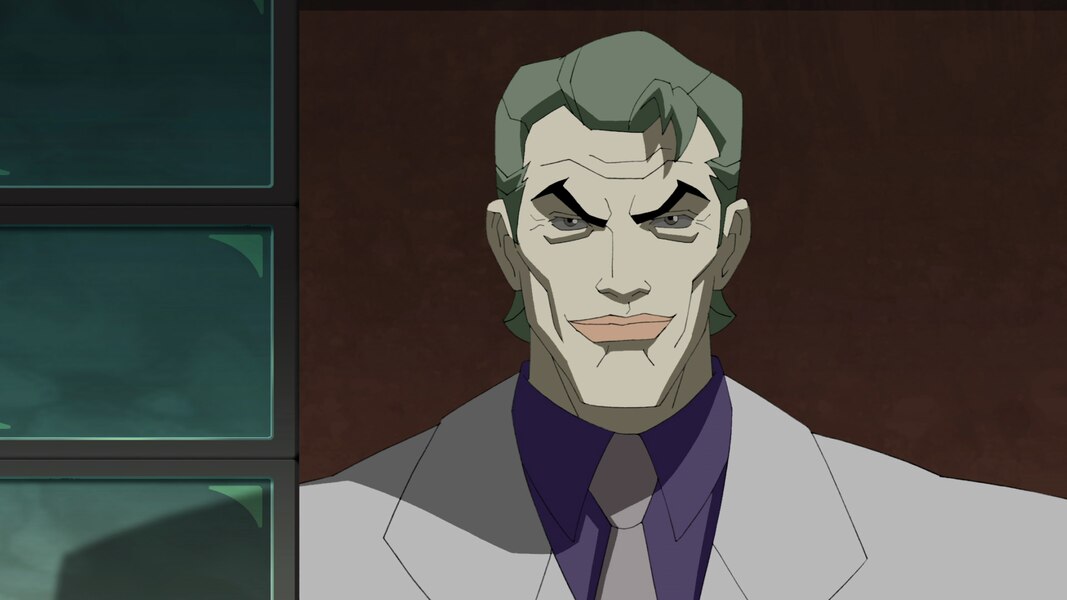 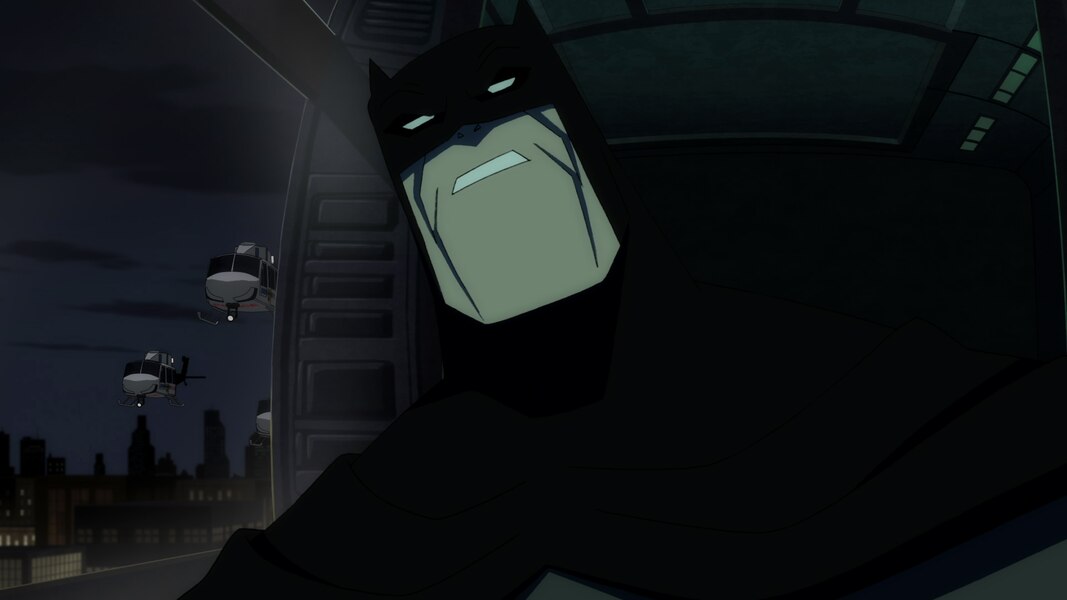