DC Comics
by Jay Cochran
March 12, 2013
We first told you about these yesterday, but now DC Comics has released official images for their 2013 c2e2 and Wondercon exclusive. Check them out below.

DC Collectibles has a great line-up of con exclusives heading into WonderCon later this month and C2E2 in April. Continuing the 3.75” action figure line, a new two-pack featuring Guy Gardner and Larfleeze will be available for $30. The highly-articulated PVC figures will include character specific accessories including Glomulus.

DC Nation fans will be eager to get their hands on a new Aardman two-pack featuring Classic Batman and Robin. Based on the popular shorts that air every Saturday as part of the DC Nation programming block on Cartoon Network, the figures are 6.375” and 9.5” respectively and will be available for $40.

All DC Collectibles exclusives are available for sale in the Graphitti Designs booth at WonderCon and C2E2.
Image 1 of 5 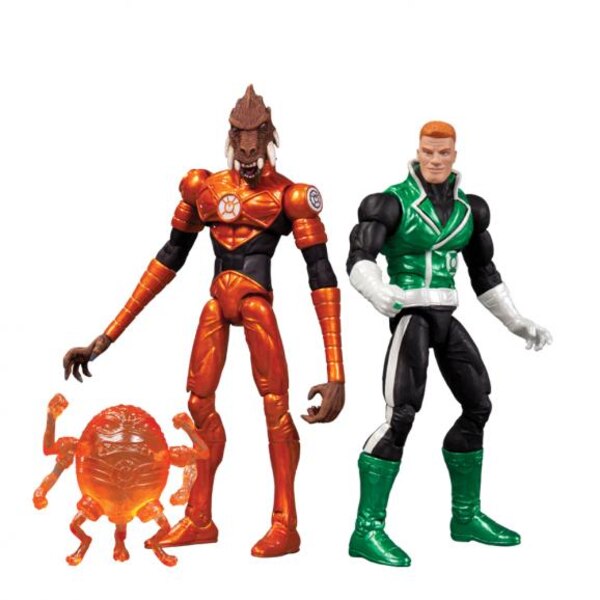 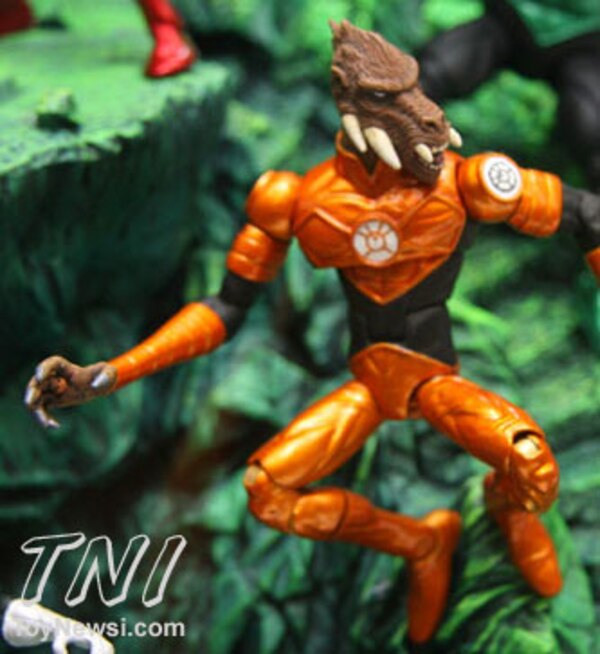 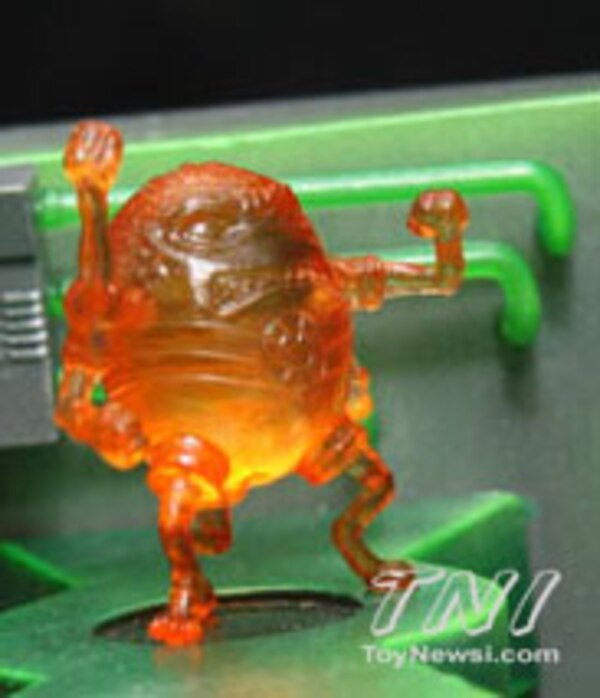 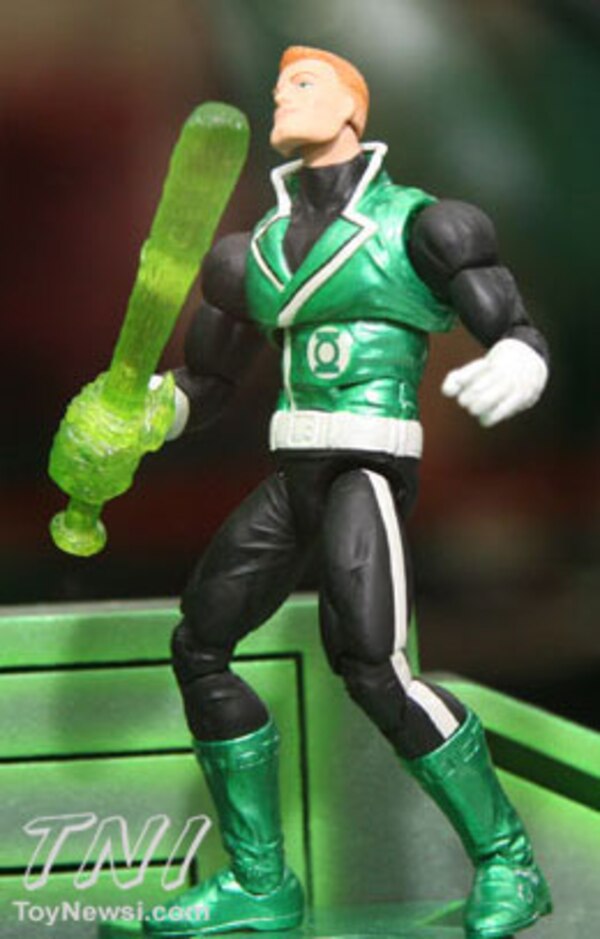 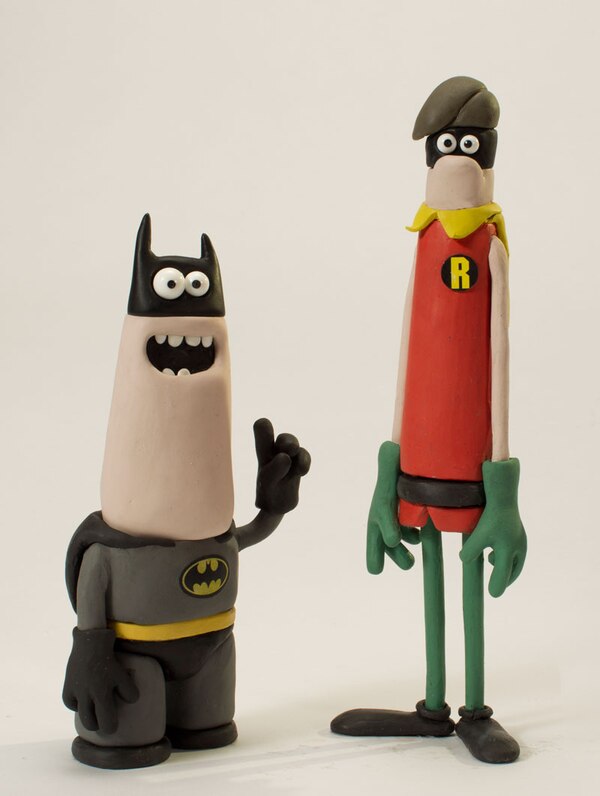