DC Comics
by Jay Cochran
May 16, 2014
We showed you most of these yesterday but DC Collectibles has revealed one more figure for their second wave of 6" Bruce Timm inspired Batman animated series figures. Today we bring you a look at Man-Bat from Batman The Animated Series.

Wave 1 which will be released in November includes Batman, Catwoman, Mr. Freeze and Two-Face.

Check out images for all of them below. 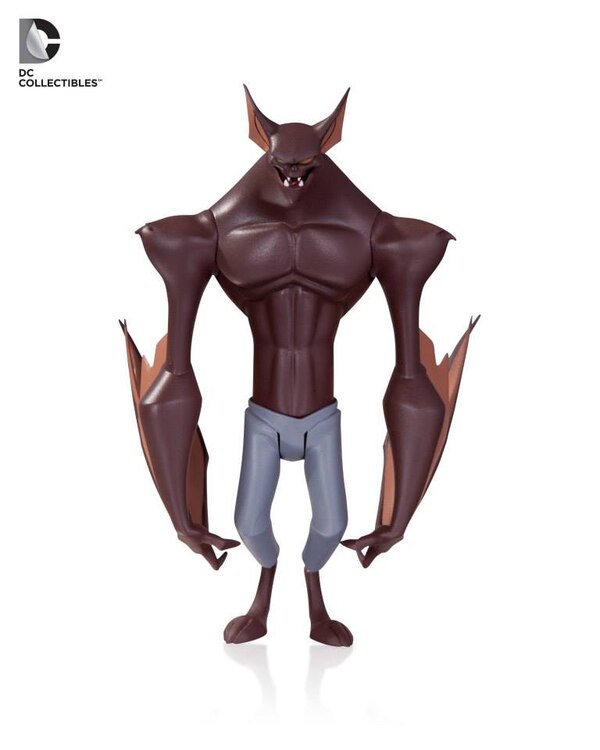 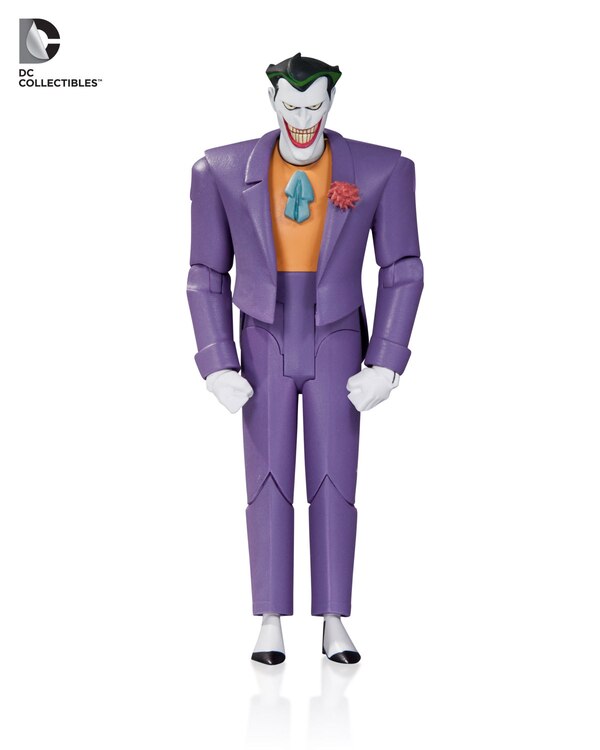 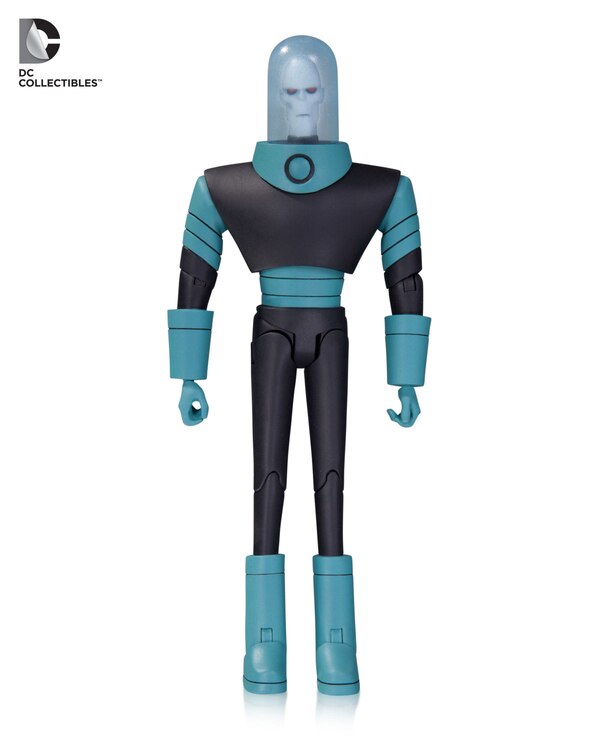 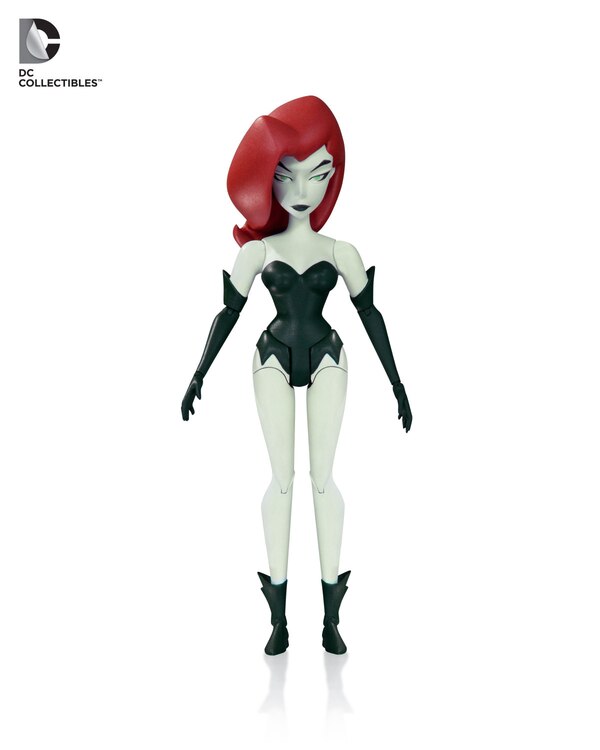 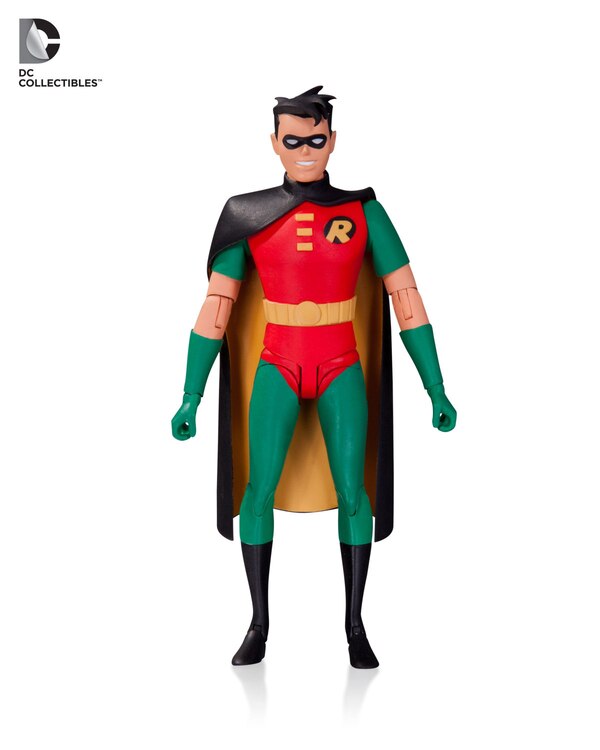 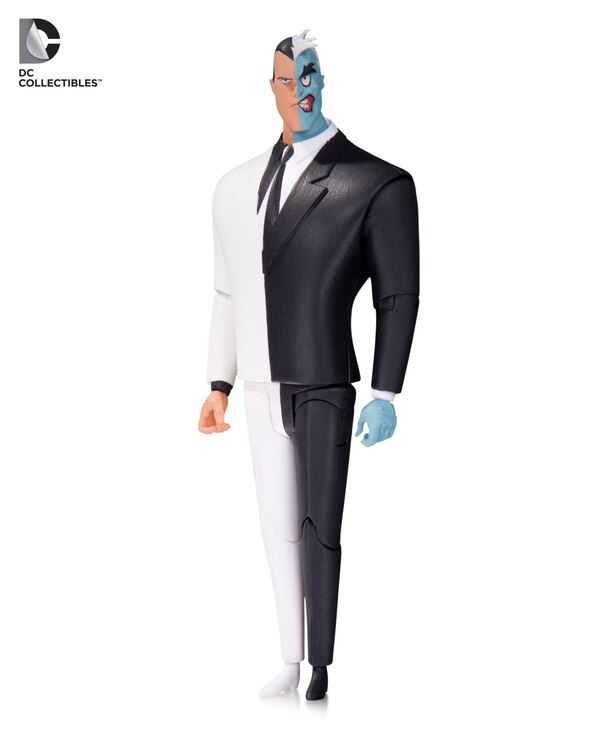