Batman: The Killing Joke, one of the best-selling graphic novels in history, tells the tale of The Joker’s origin story – from his humble beginnings as a struggling comic, to his fateful encounter with Batman that changes both of their lives forever. Actors Kevin Conroy and Mark Hamill reprise their Batman: The Animated Series roles as Batman and The Joker, respectively.


Animation visionary Bruce Timm guided the DC Universe Original Movie franchise for its initial 16 films, then returned last summer with his own original story, Justice League: Gods & Monsters. Timm takes the reigns once again for Batman: The Killing Joke, reuniting a trio of actors (Conroy, Hamill & Tara Strong) from the game-changing Batman: The Animated Series cast to add even greater reverence to this heralded tale. Recognizing the fans’ dedication to the highly acclaimed graphic novel, Timm has worked meticulously to accurately maintain the intense adult content of The Killing Joke.


“From the start of production, we encouraged producer Bruce Timm and our team at Warner Bros. Animation to remain faithful to the original story – regardless of the eventual MPAA rating,” said Sam Register, President, Warner Bros. Animation & Warner Digital Series. “The Killing Joke is revered by the fans, particularly for its blunt, often-shocking adult themes and situations. We felt it was our responsibility to present our core audience – the comics-loving community – with an animated film that authentically represented the tale they know all too well.”


At this time, there are no plans for an edited, PG-13 version of the film.


A two-time Eisner Award winner written by renowned comics author Alan Moore, Batman: The Killing Joke has maintained an unparalleled popularity throughout its 28 years of existence – as evidenced by its ranking as the best-selling graphic novel of 2015. Batman: The Killing Joke was greenlit in 2013 and announced in July 2015 at Comic Con International in San Diego. 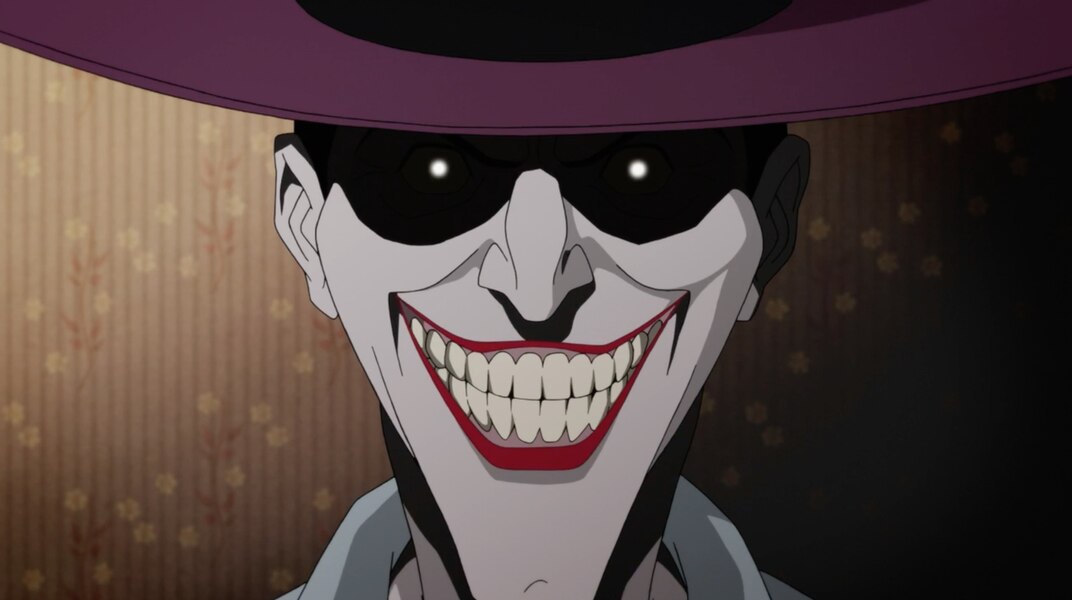