DC Comics
by Outsiders
September 15, 2016
Fox finally caught on to their small mistake and have now released the images for the season premiere of Gotham, "Mad City: Better to Reign in Hell…" Fox had decided to release images from the second episode of season three, "Mad City: Burn The Witch…" instead. Along with the new images comes numerous clips from the new season and featuring the characters from the show.

Gordon works in a monster-ridden Gotham as a bounty hunter and seeks to find answers about the Indian Hill escapees, and why their powers appear to be killing them. Meanwhile, Bruce’s doppelganger roams the streets, and Barbara and Tabitha open a new nightclub called The Sirens in the all-new “Mad City: Better to Reign in Hell…” season premiere episode of GOTHAM airing Monday, Sept. 19 (8:00-9:01 PM ET/PT) on FOX. (GTH-301) (TV-14 L, V) 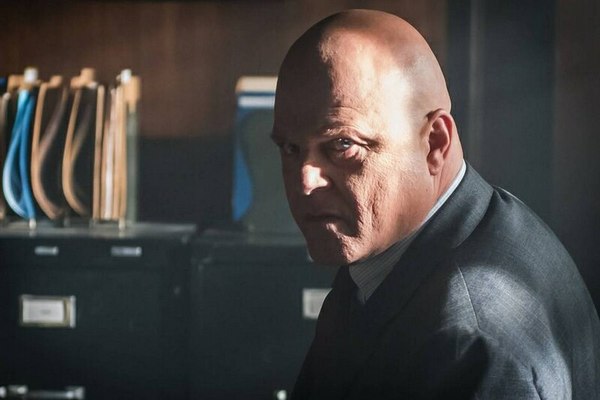 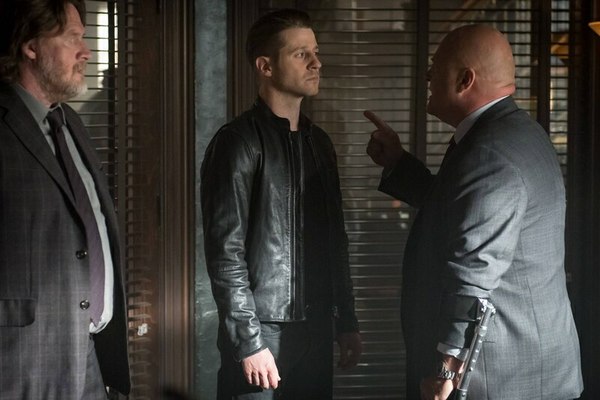 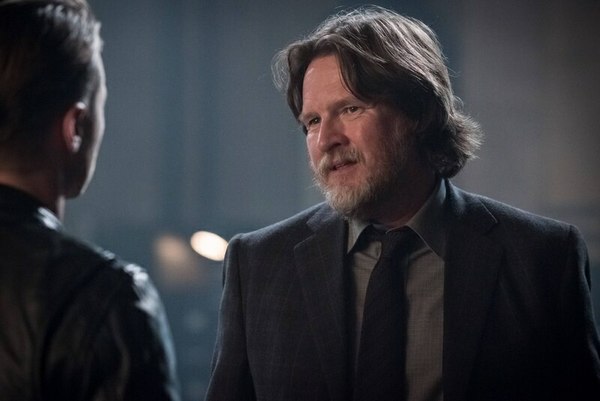 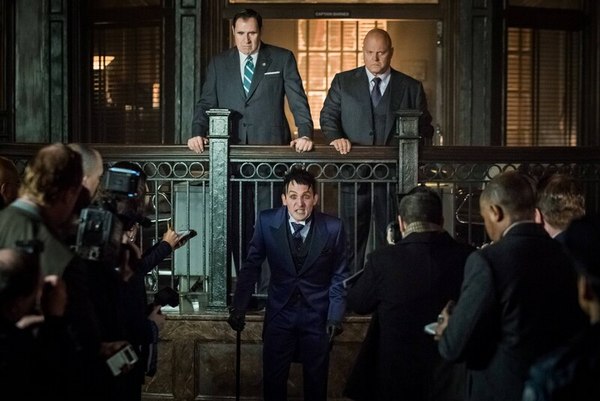 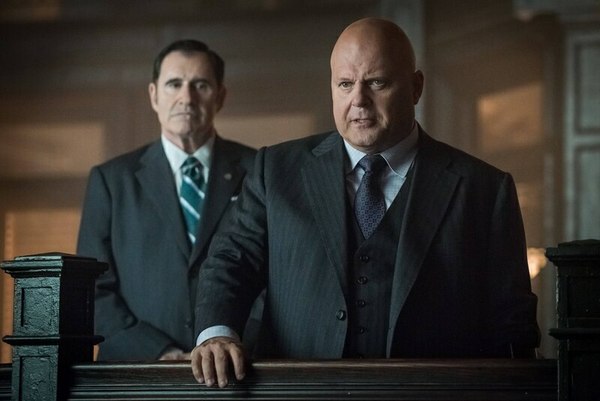 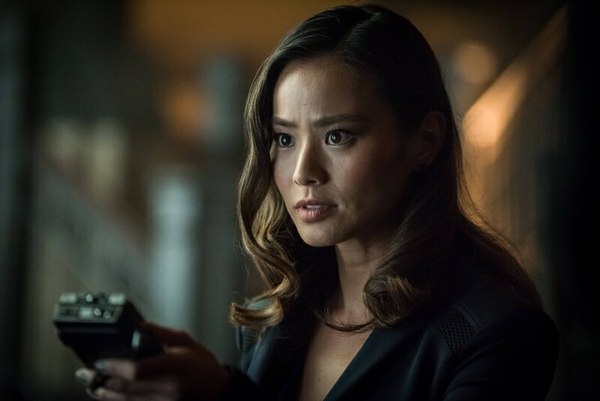 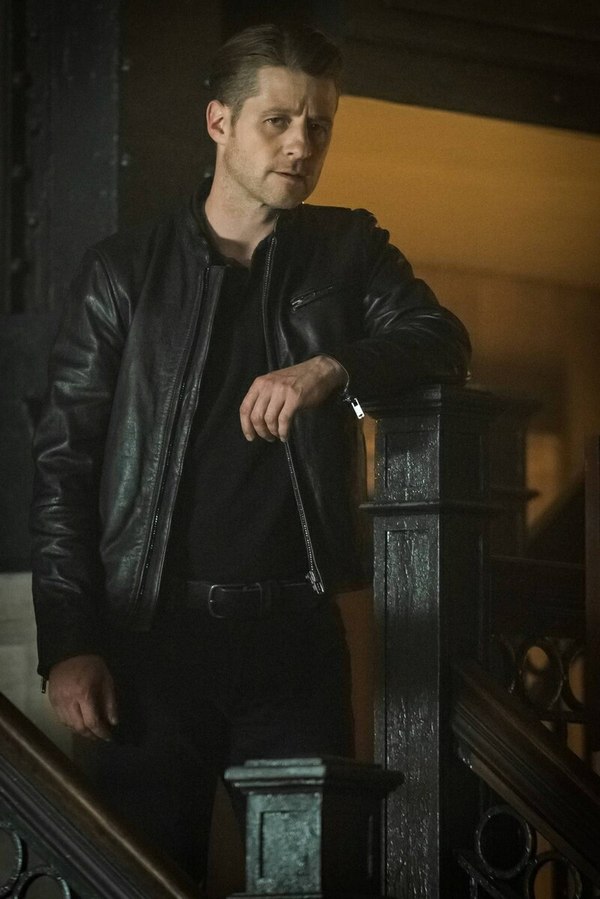 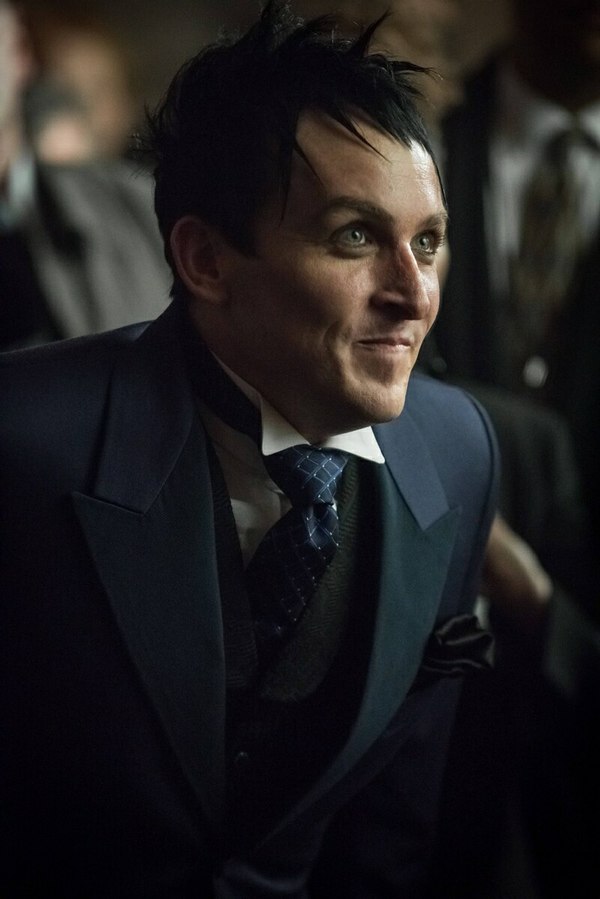 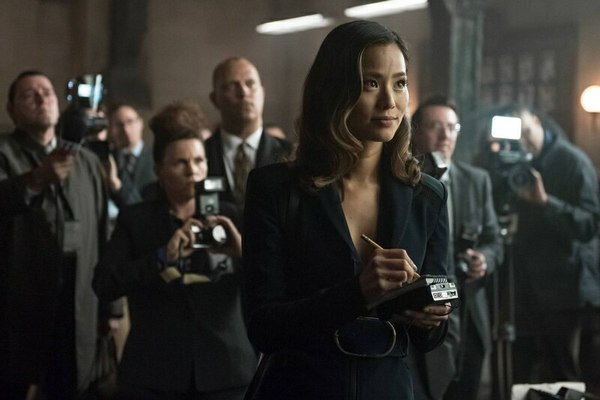 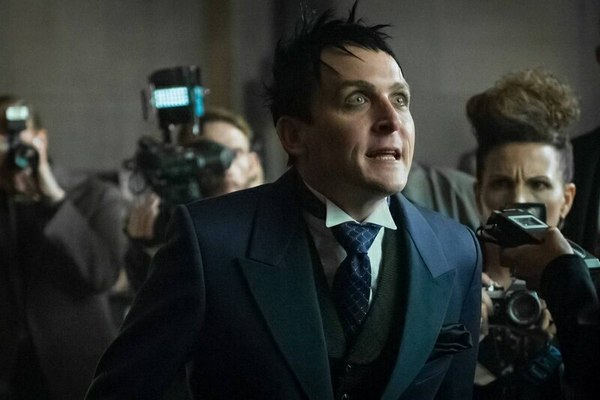 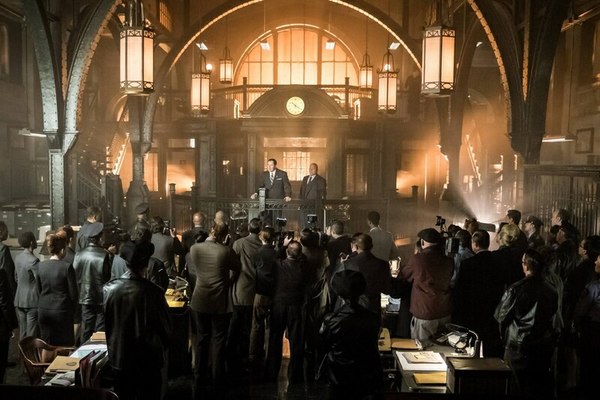 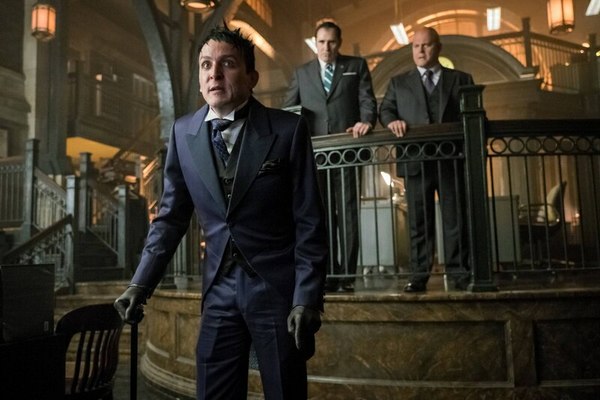 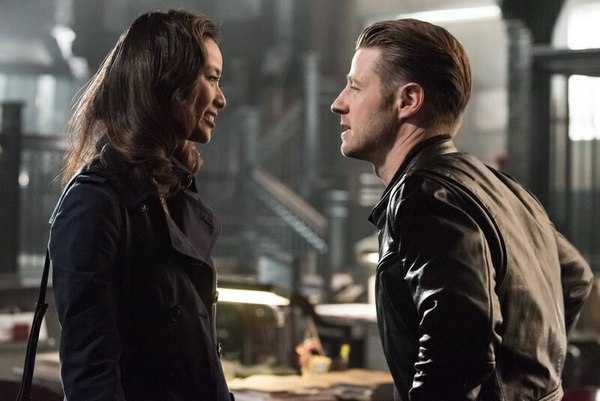 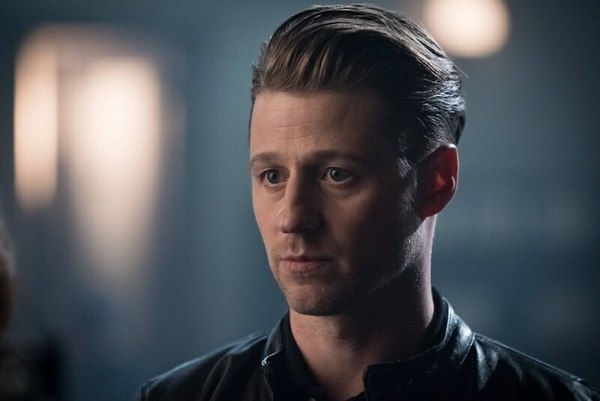 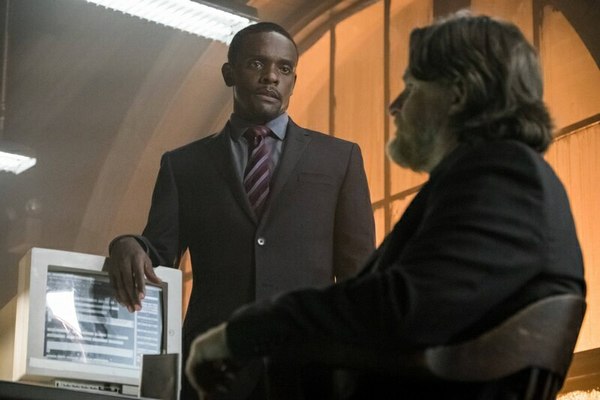 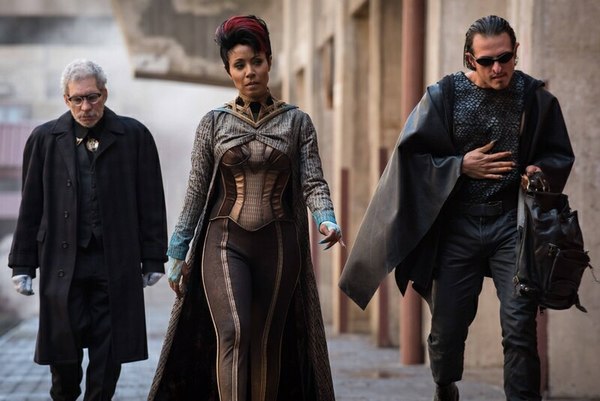 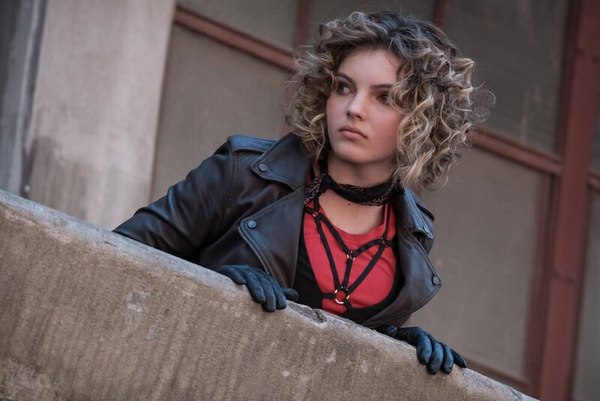 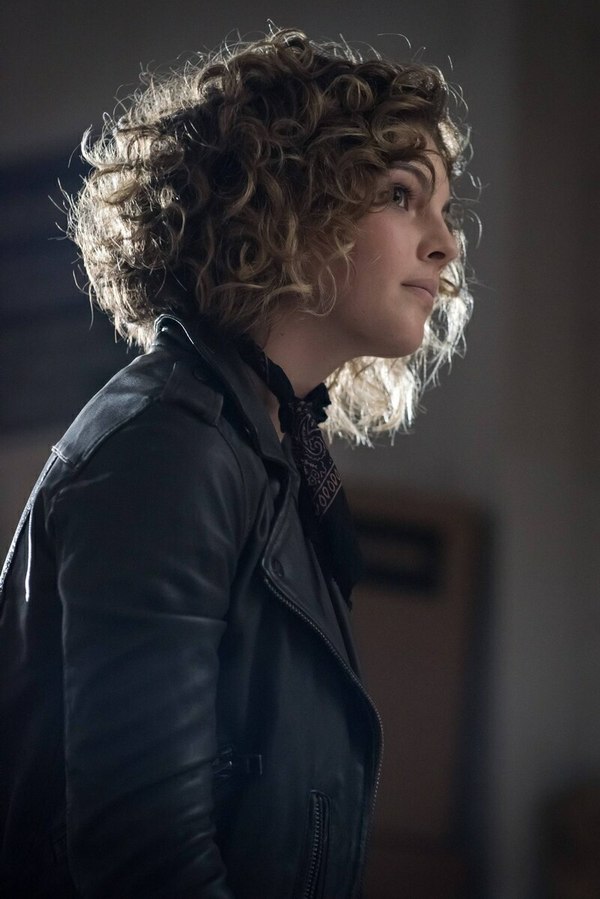