After coming in contact with a substance by the hand of Mad Hatter, Jim Gordon gets led on a psychedelic trip and must confront his past, present and future. Meanwhile, Penguin struggles with Nygma's new relationship in the all-new “Mad City: Red Queen” episode of GOTHAM airing Monday, Oct. 31 (8:00-9:01 PM ET/PT) on FOX. (GTH-307) (TV-14 L, V) 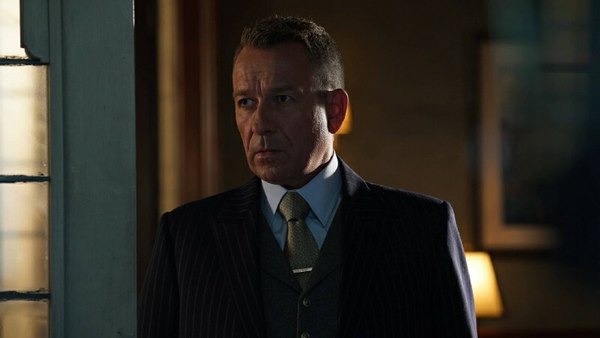 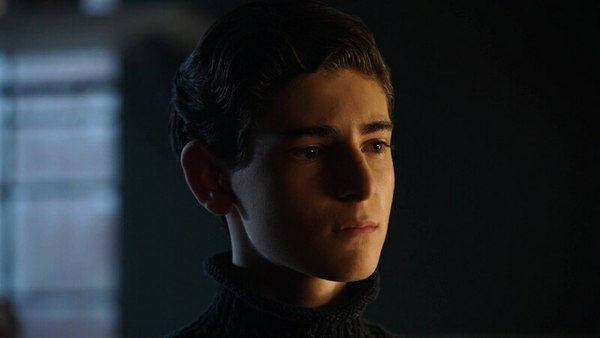 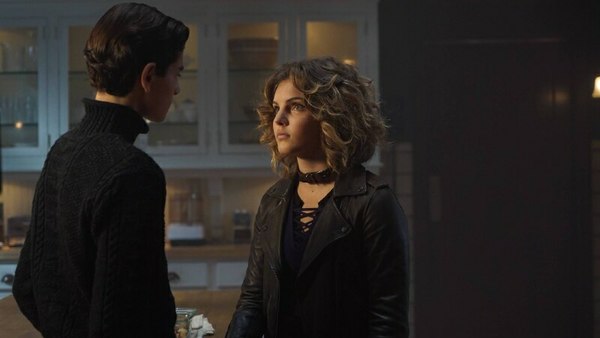 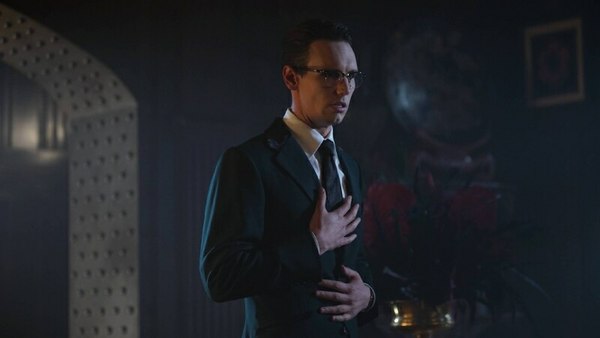 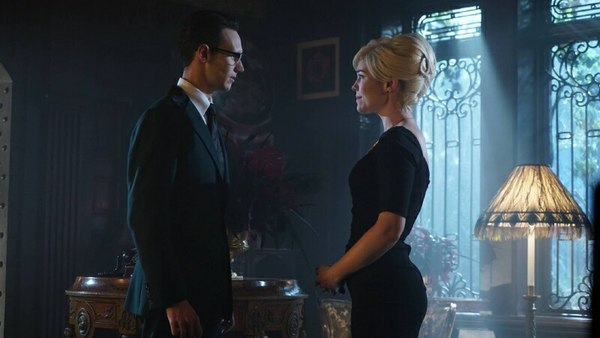 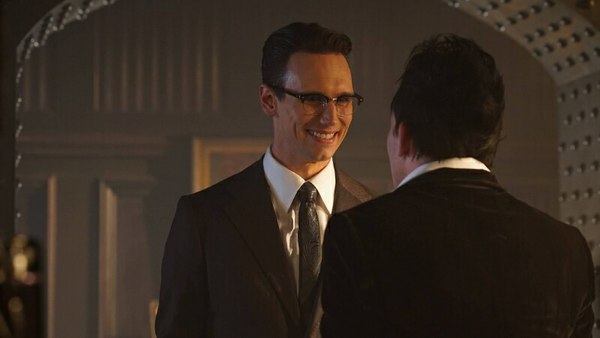 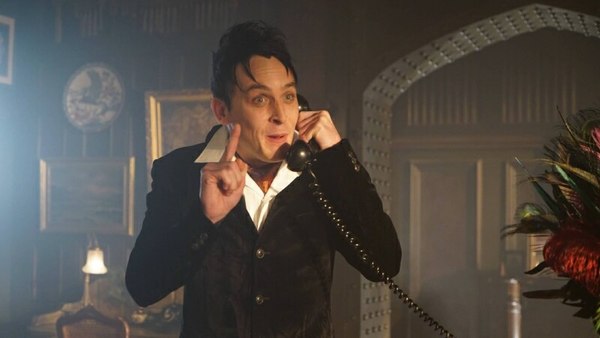 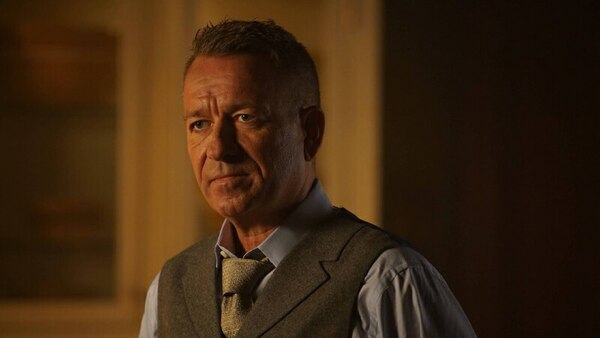 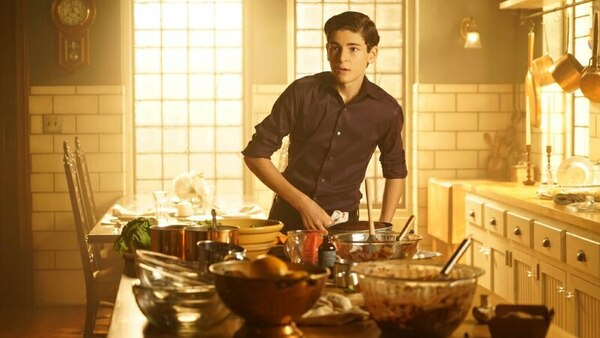 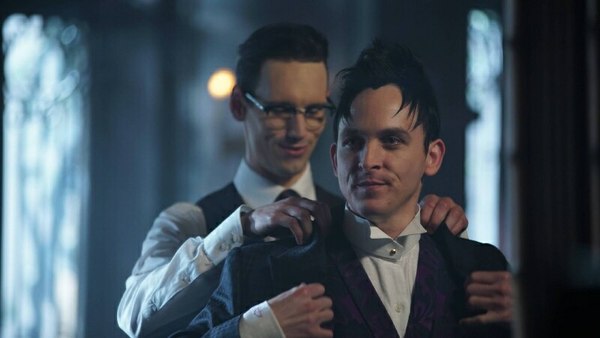 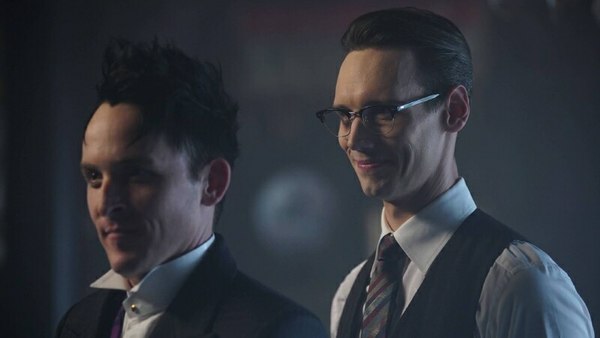 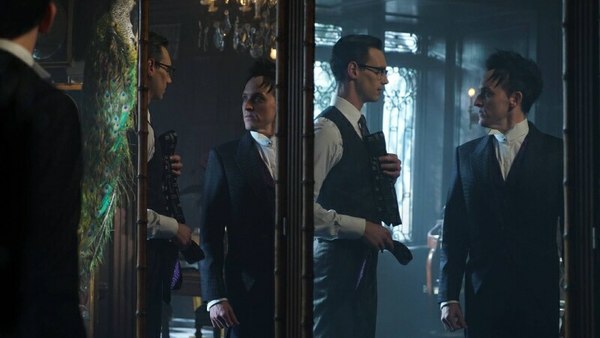 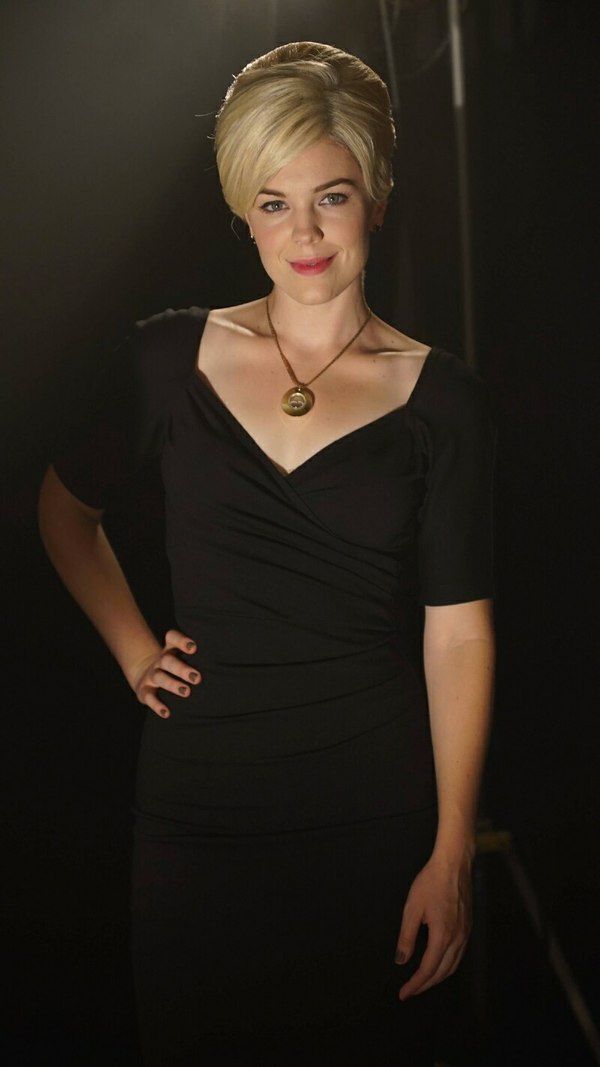 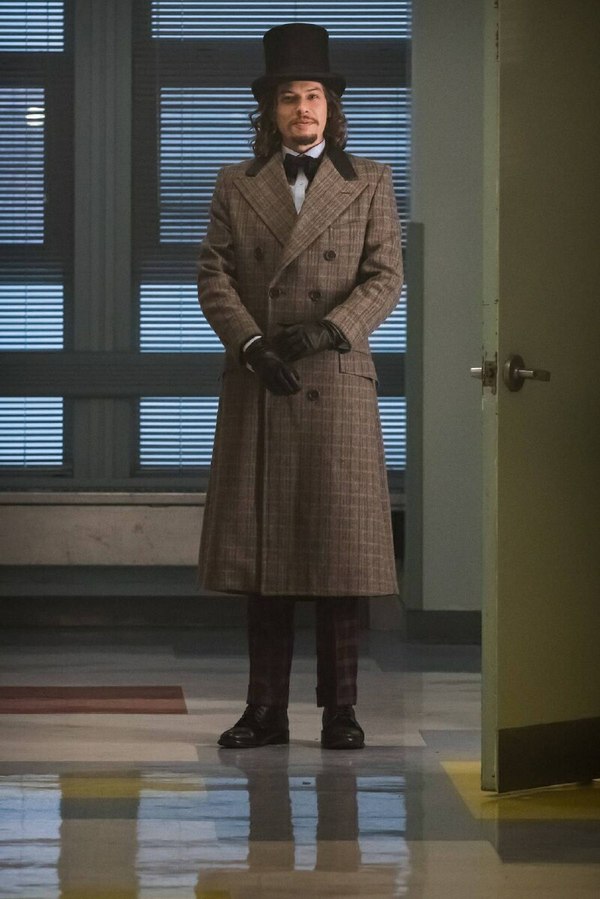 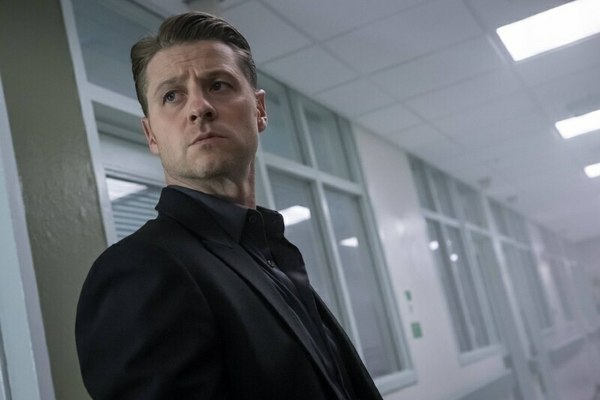 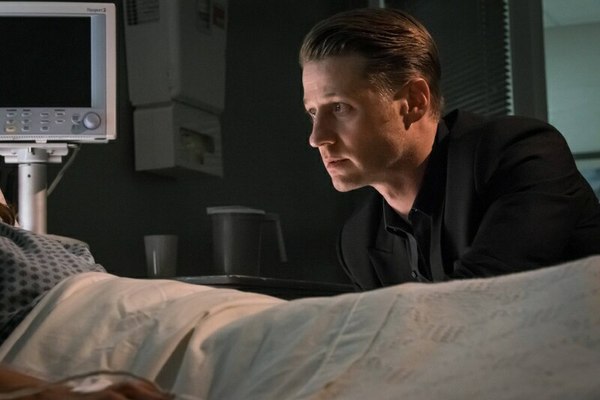 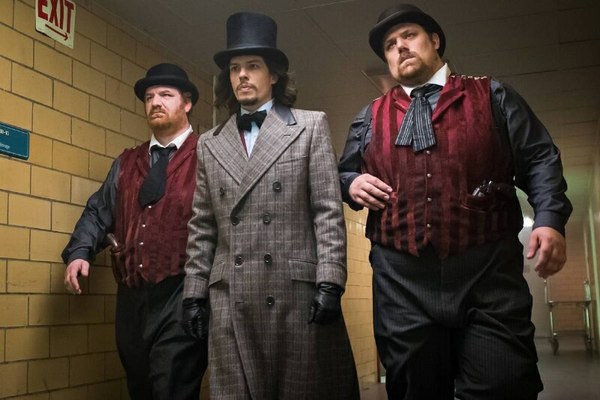 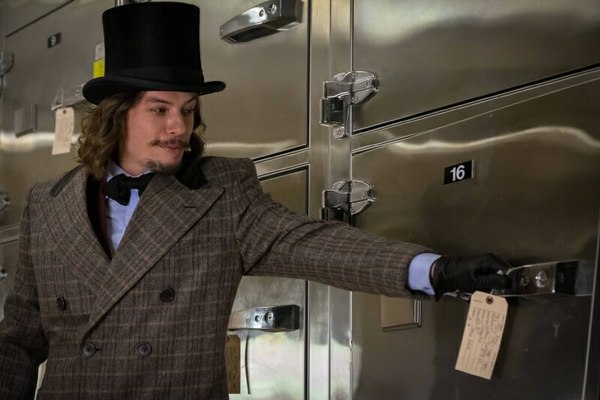 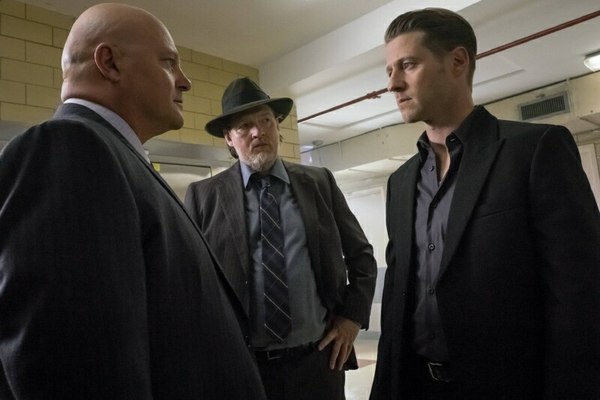