DC Comics
by Jay Cochran
April 20, 2017
Earlier in the week we told you how DC Collectibles would be offering their new DC Comics Icons 6" Rebirth Superman and Batman figures individually. Both of these figures were originally offered in a Justice League 7-Pack which is currently available at places like BigBadToyStore.com.

"There is no change from the figures as seen in the 7 pack."

So there you have it. Neither of the figures will have accessories with their individual release. If you are trying to decide to get the boxset or wait for the individual figures, our recommendation would be to go with the boxset. You will get more for your money. The boxset is selling for anywhere between $84.99-$100, which means you are paying less than $20 per figure. Individually both the Superman and Batman figures are being listed at $24-$28 each.

The only reason you might want to wait for the individual versions, is if you have absolutely no desire to own the other figures in the set. If you want a better look at the boxset, then check out our review of it HERE. The individual versions of Batman and Superman are slated to be released in September. 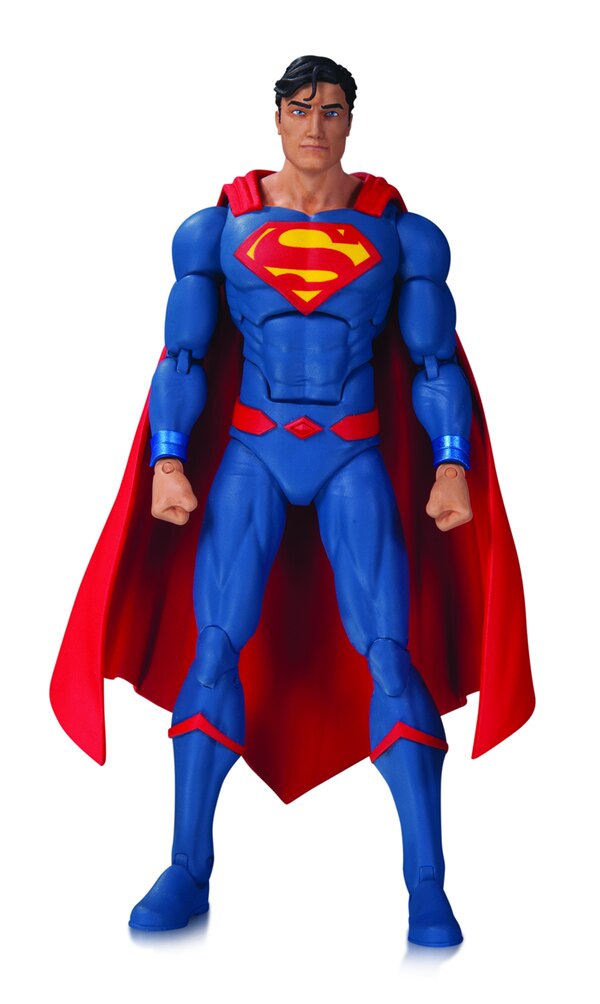 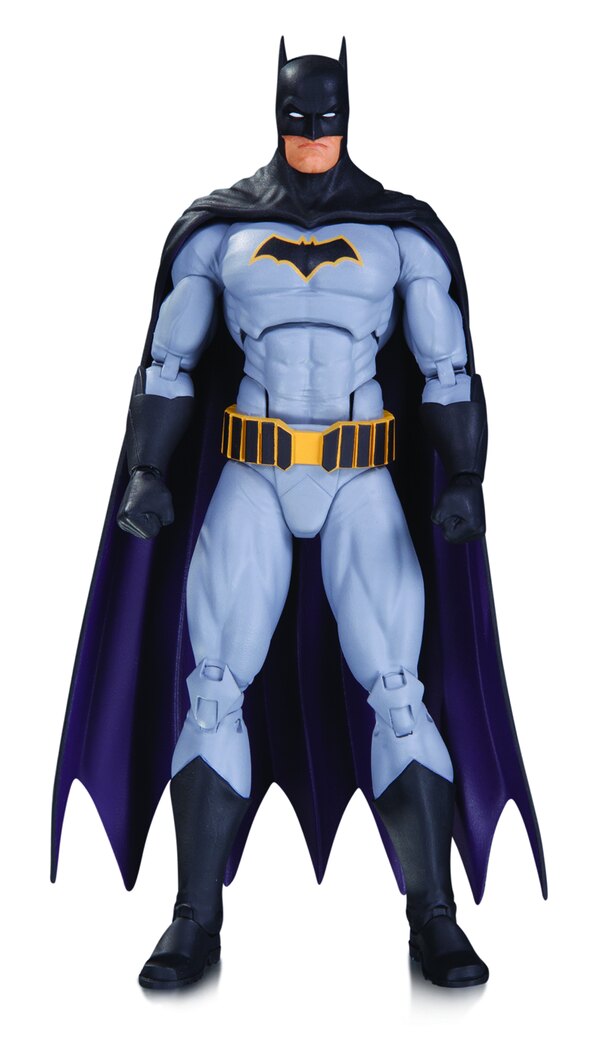