DC Comics
by Jay Cochran
January 22, 2018
Thanks to Future_flash1 we have some size comparison images to share with you for Mattel's DC Comics Multiverse Signature Collection John Wesley Shipp TV Series Flash figure. These new Signature Collection figures are listed as being 6.2" tall, which does make them a bit bigger than normal 6" DC Multiverse figures. Shown below is a comparison of the new Flash with Mattel's Multiverse Justice League Movie Flash and DCTV Flash. 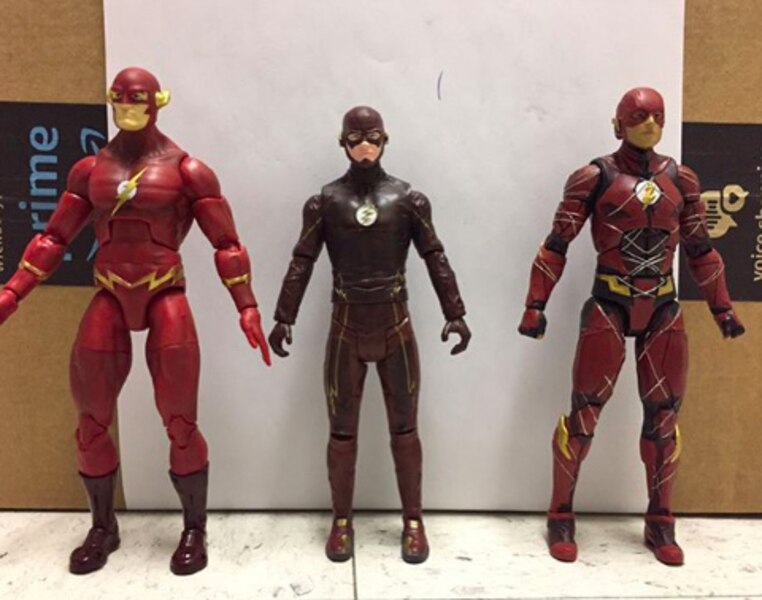 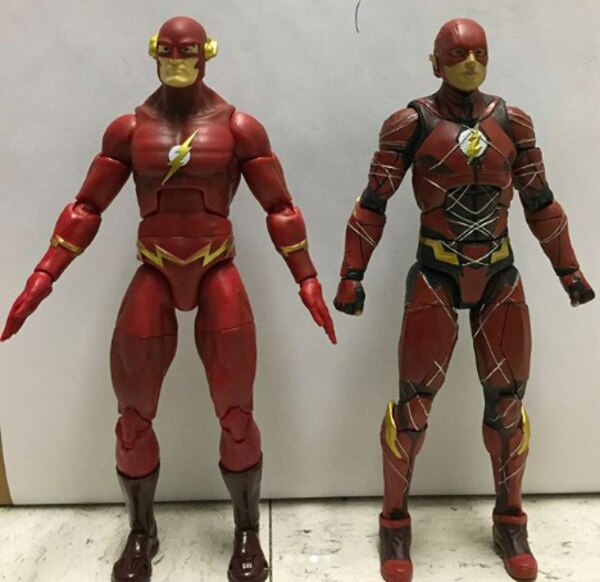 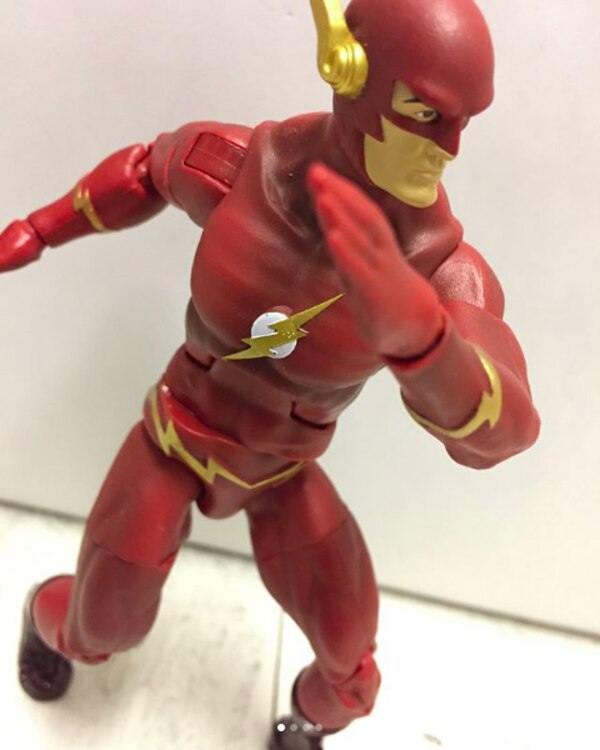 We also know thanks to a listing on the Walmart website that these new Signature figures will cost $24.99. here in the United States.

The figures feature double jointed elbows and knees as well as hinges on the hands. The figures also include multiple hands and a display base.

The first wave will include John Wesley Shipp TV Series Flash, Batman Forever Val Kilmer Batman and Lynda Carter Wonder Woman. While not officially confirmed at this time, we have good indications that these figures will see a general release and that the Wonder Woman figure might not be released initially with Flash and Batman. Reports also indicate that we should start seeing these figures released here in the United States in February. Batman and Flash are currently hitting Walmart shelves in Canada.
Image 1 of 3