DC Comics
by Jay Cochran
February 20, 2020
DC Collectibles, known for its iconic lines of collectibles, statues and action figures, directly from the source, is returning to the name on which it was founded, DC Direct. The move to rename reaffirms DC Direct’s commitment to source DC material and validates the authenticity of being truly “from the source”.

“Returning to the name DC Direct just makes sense,” said Jim Fletcher, Creative Director, DC Direct. “The name lets our fans know that we have unparalleled and direct access to DC editorial and the industry’s premier talent, which in turn allows us to create an extensive offering of unique and high-end product lines that are truly authentic to DC.”

With the success of the Batman Black & White and Harley Quinn Red, White & Black statue series lines it is only fitting that The Joker get his own statue line to be based on the iconic images of the Super-Villain from the DC Comics pages. The series will appropriately be named The Joker Clown Prince of Crime. Fans and collectors won’t want to miss the inaugural figure in the series based on an iconic comic image of The Joker by Brian Bolland. This piece really emphasizes the drama and the mania that makes The Joker one of the best foes of all time. Following Bolland, will be statues by Jim Lee with a classic comic Joker design that really portrays how creepy the jokester is with oversized features such as hands and feet and Lee Bermejo, perhaps one of the most popular comic illustrators associated with The Joker. Bermejo has designed a statue that will look amazing on any shelf as its displayed in hues of purple and green.

The highly collectable DC Artists Alley line will also undergo a revamping, fans will notice more premium format designs and figures. First out of the gate, The Joker by Brandt Peters. Peters uses his design talents to bring The Joker to life by combining his antique, Victorian style for a truly unique take on the villain. Additional artists joining the DC Artists Alley line include, Brittney Lee, a popular artist who used her talent in paper-craft-style art to create a new take on the famous villainess Catwoman, Patrick Ballesteros, who uses childlike nostalgia and imagination, to bring one back to their younger years will provide his take on the Bat Family including Deathstroke and Robin, and Zach Heffelfinger will provide his take on the Dark Knight. As a character designer for Nickelodeon on SpongeBob SquarePants, Heffelfinger brings about a sense of nostalgia with his stylistic art.

For the complete list of DC Direct’s items to be on display at New York Toy Fair, see below: 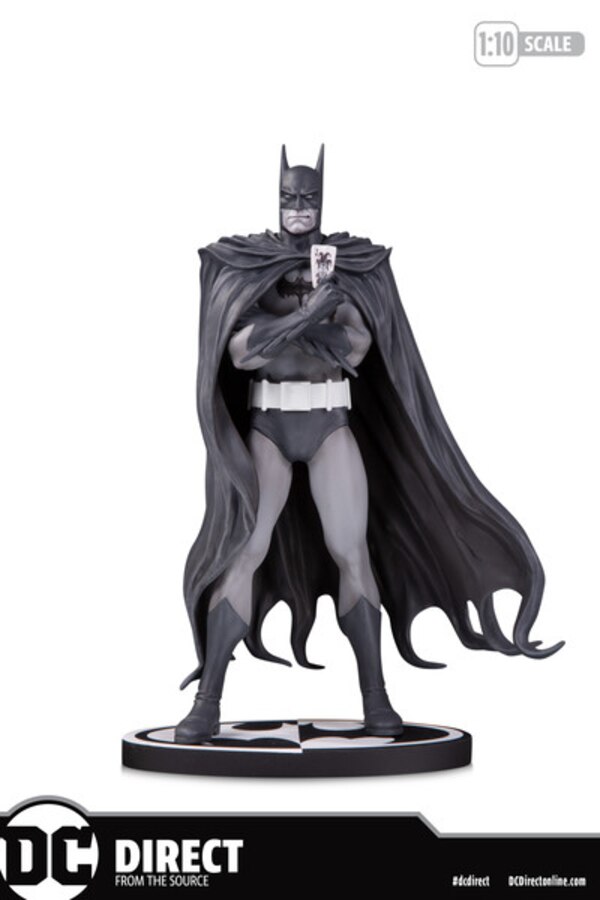 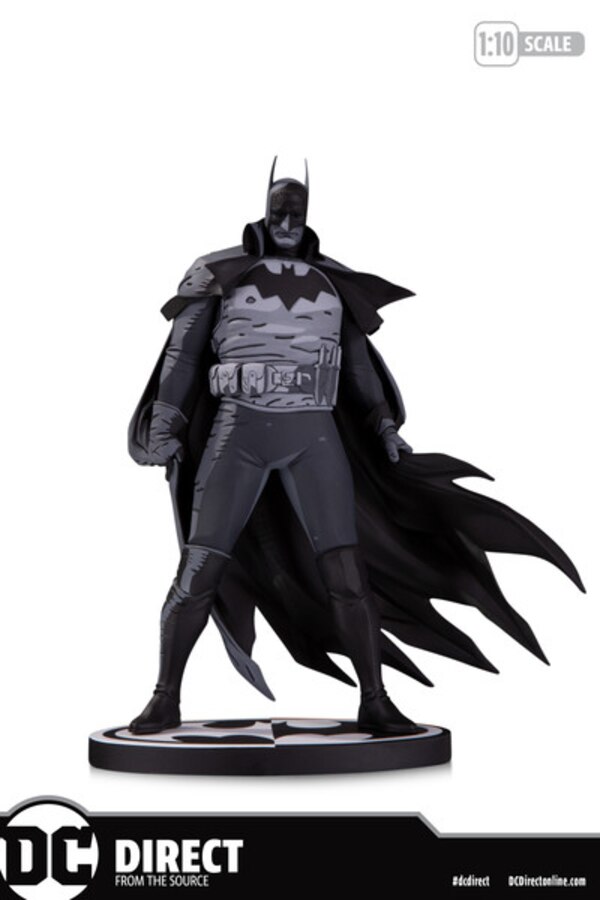 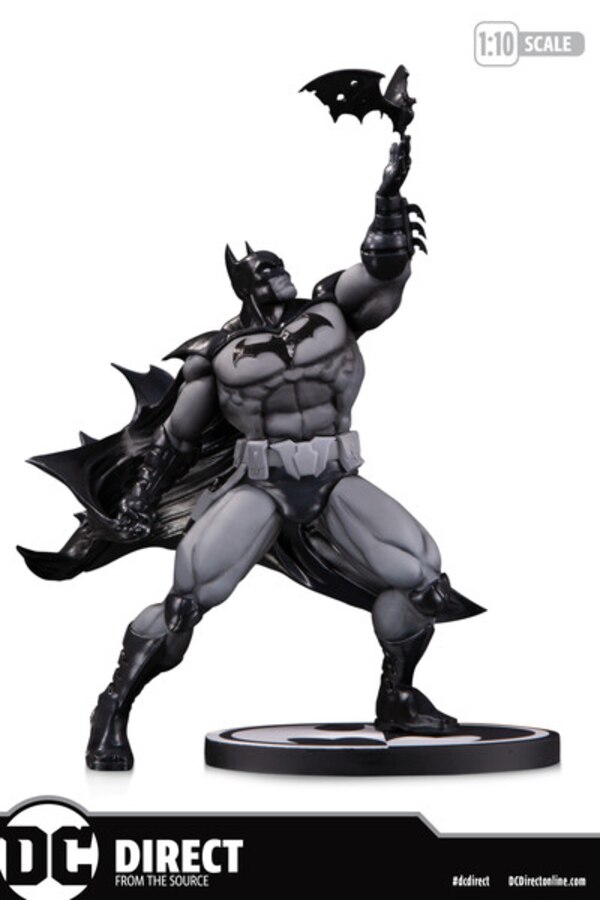 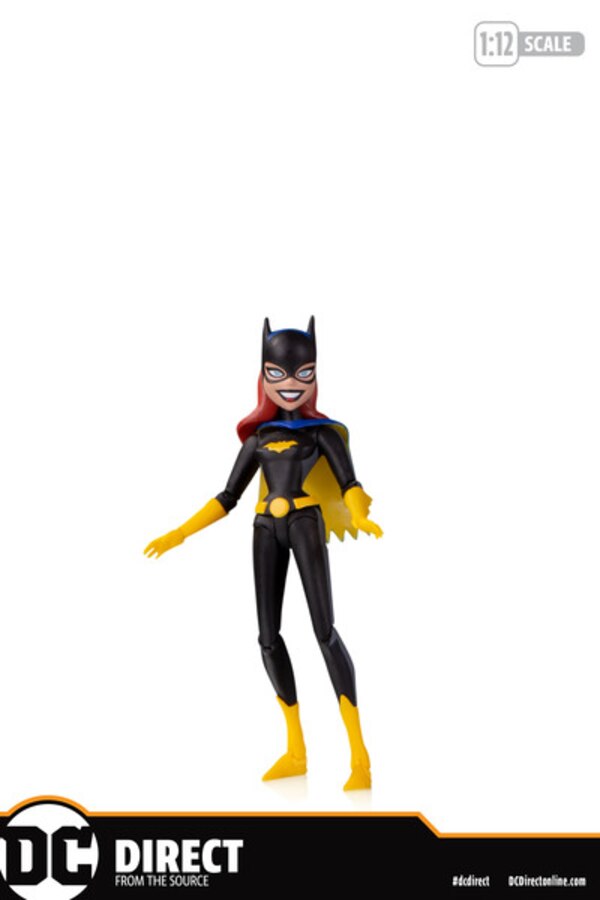 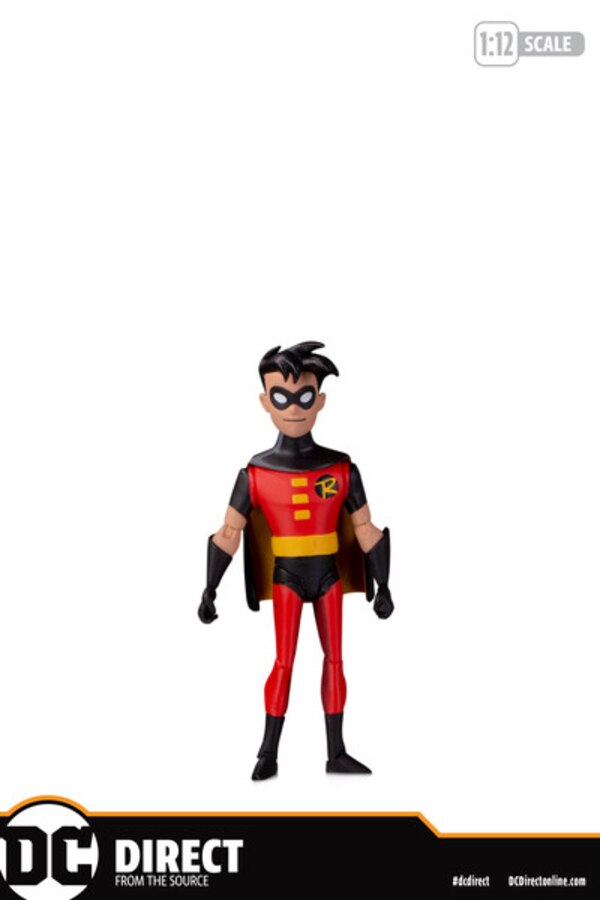 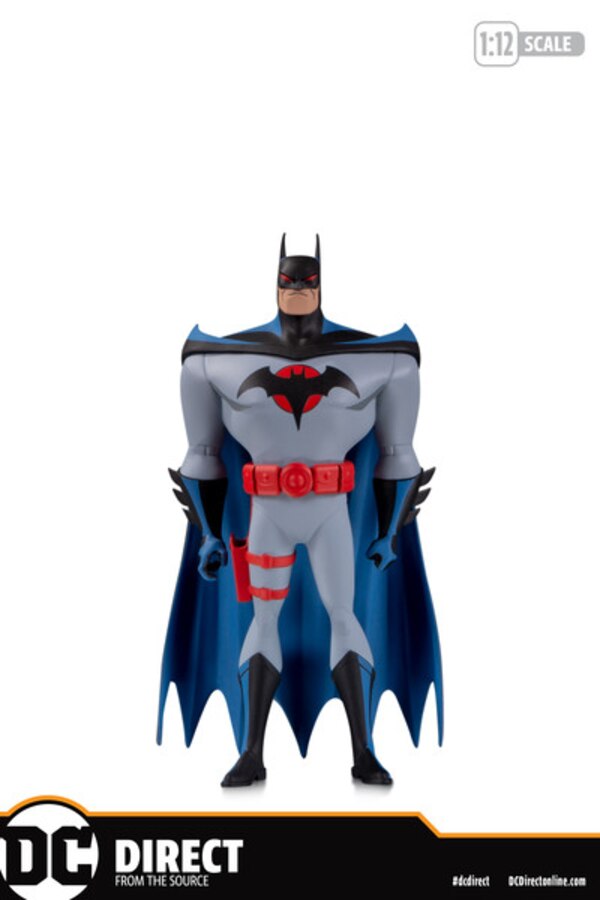 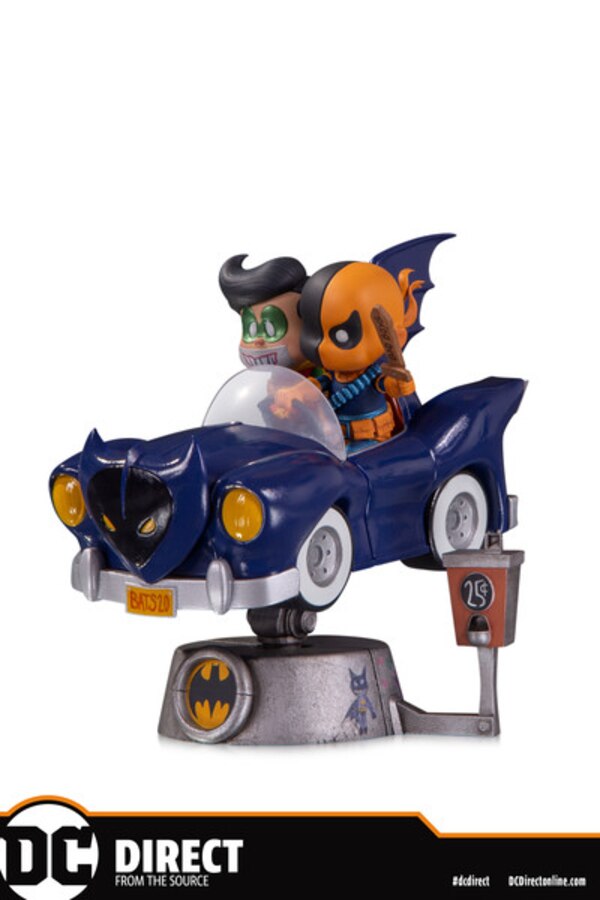 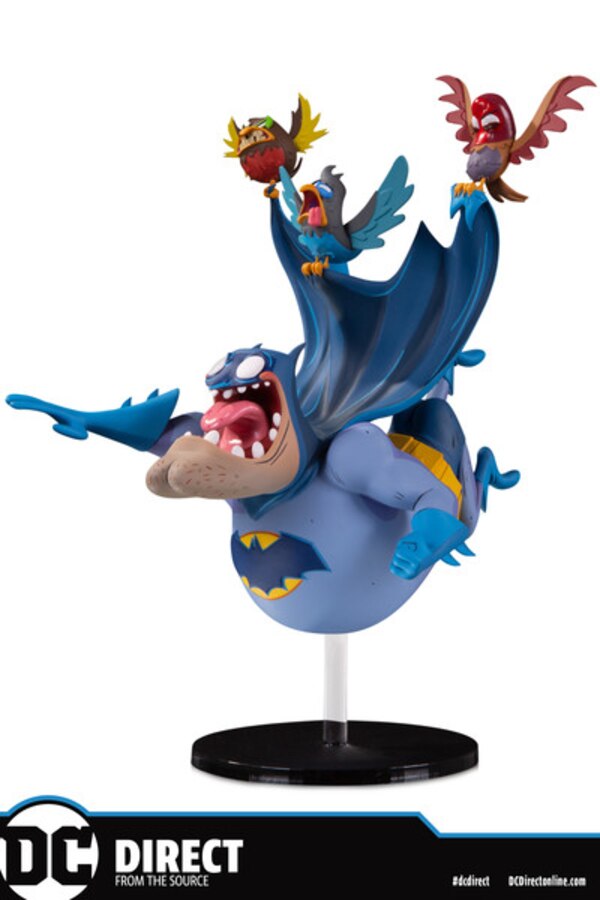 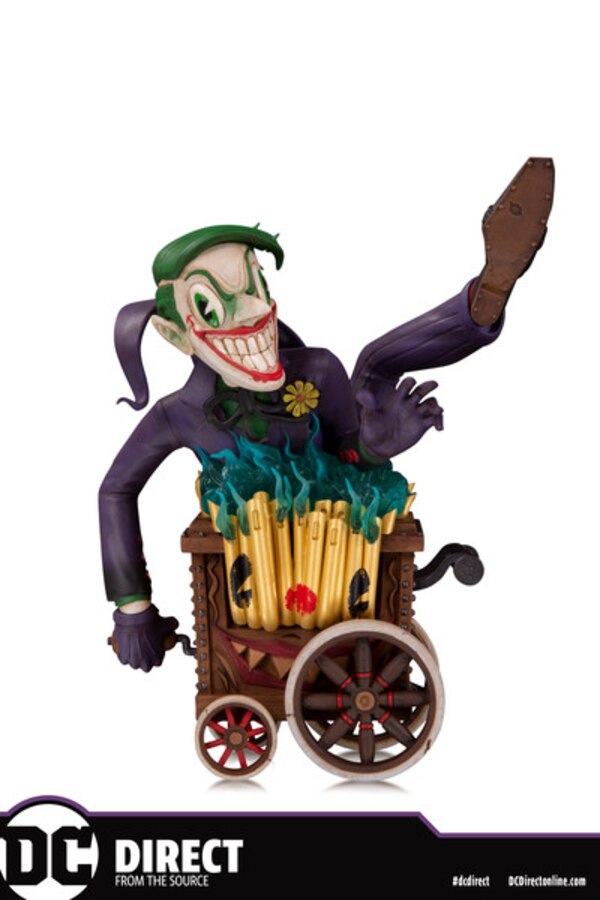 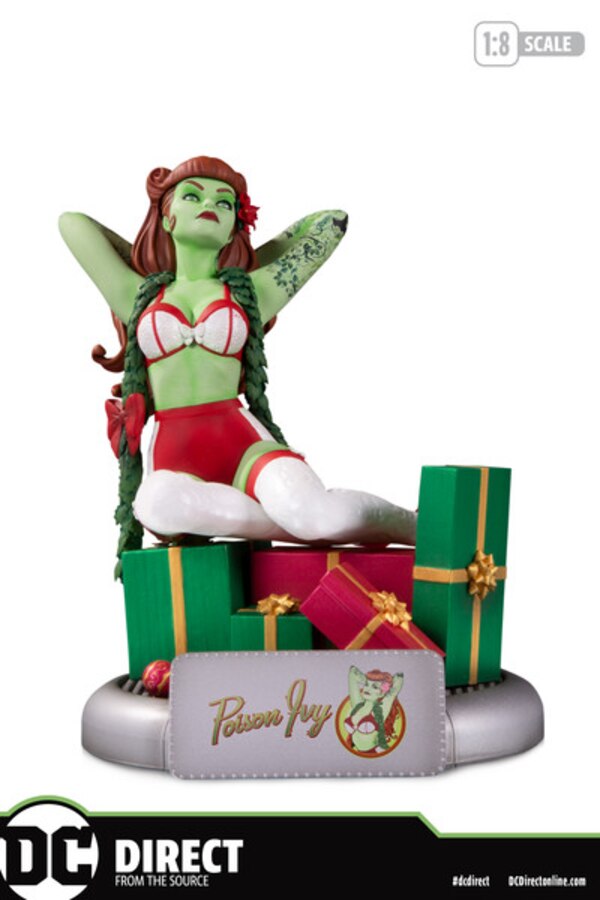 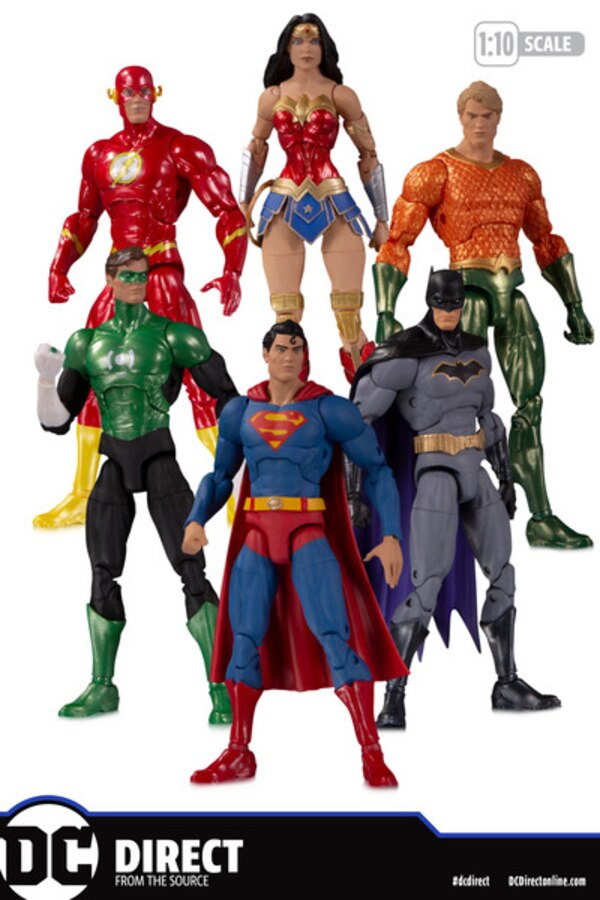 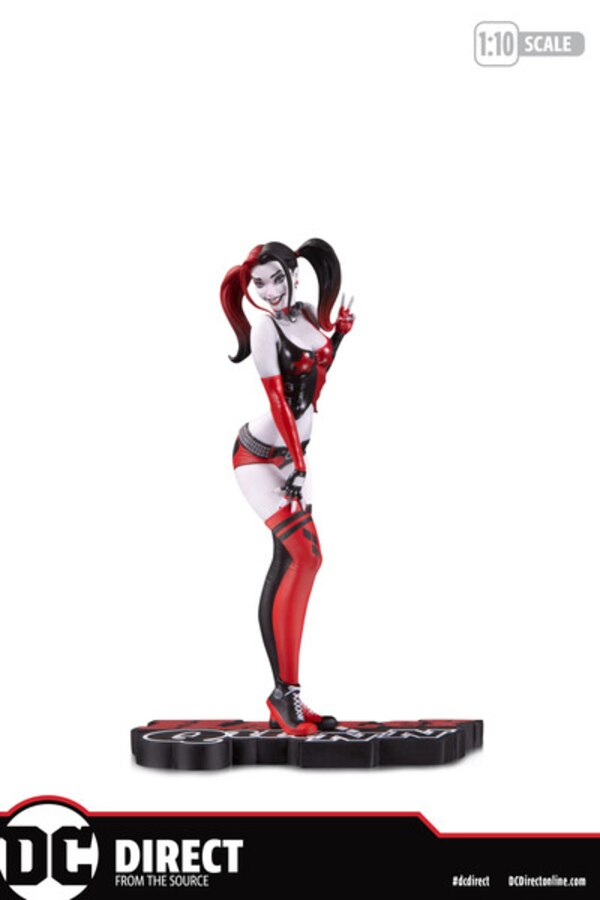 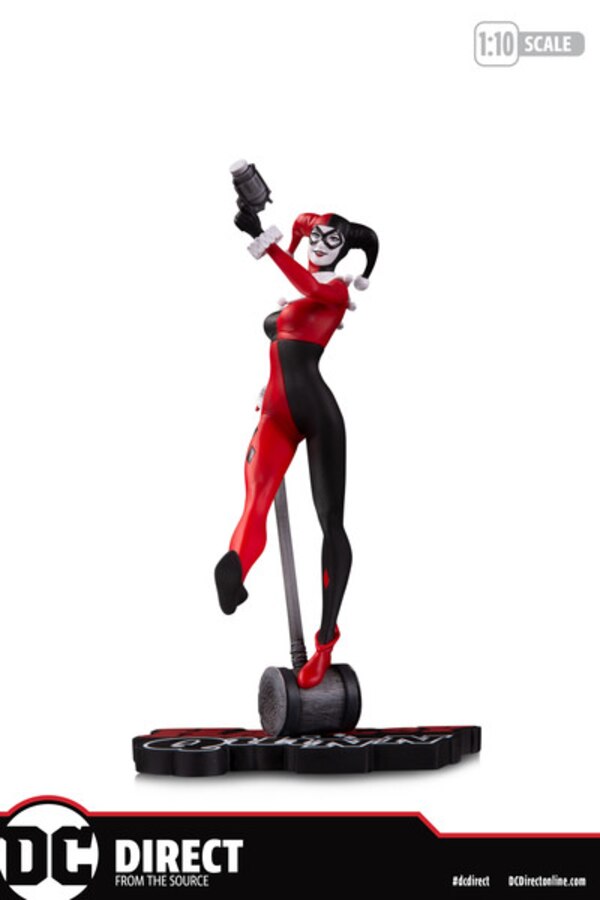 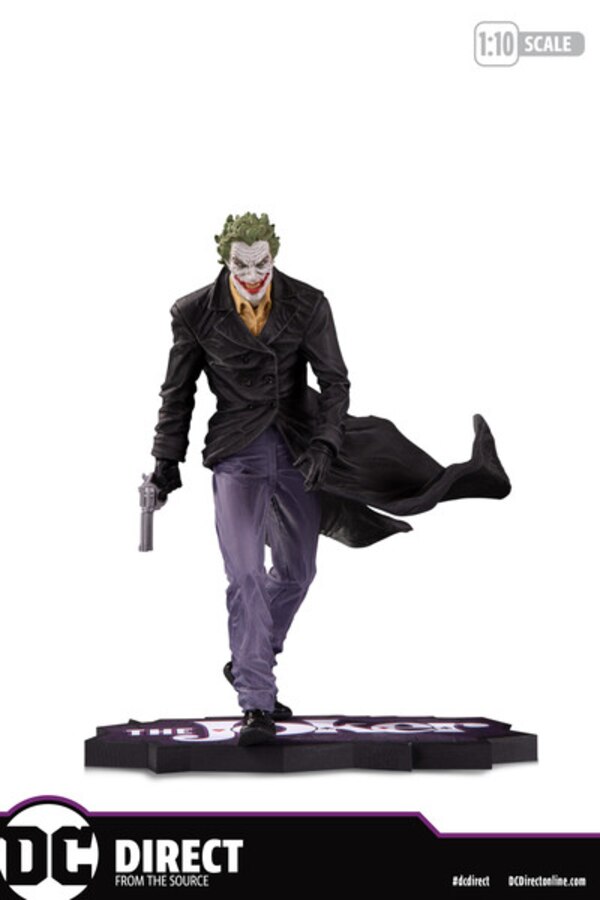 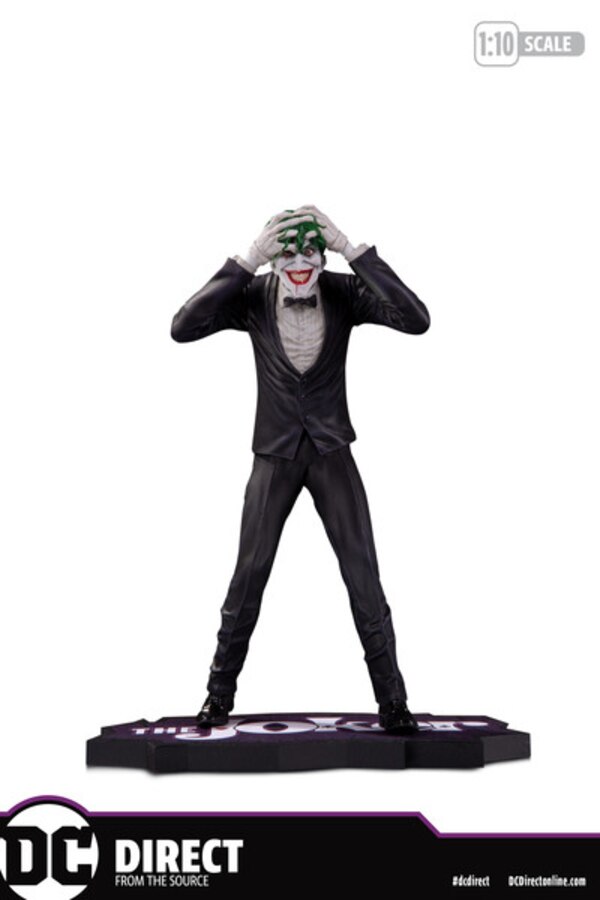 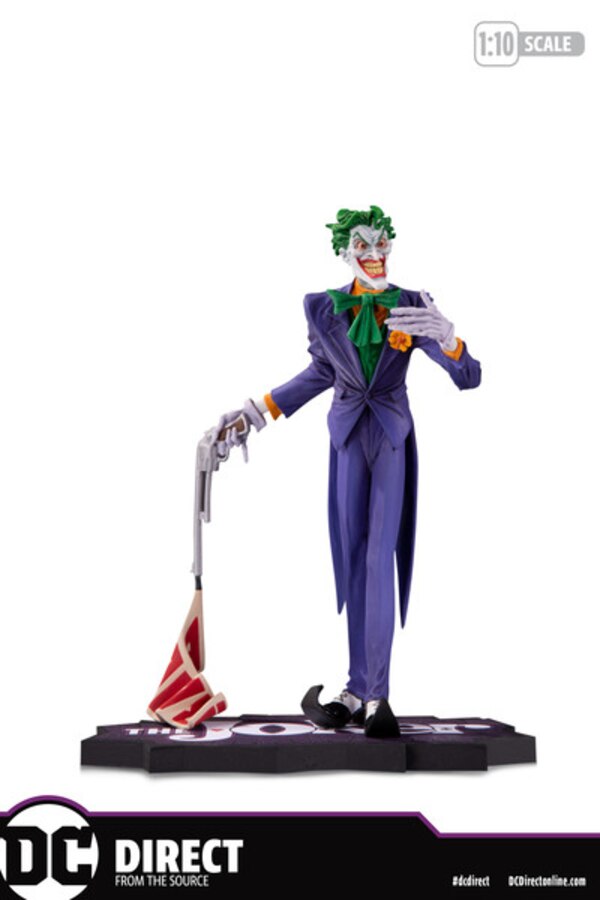 @JayCgreat interview with Jim Fletcher. I'm so glad you asked him if the DC Essentials line would continue. That's the news I wanted to hear. And as I suspected the line is dependent on sales.

Also glad that you asked him about if there are any plans for products based on the Joker movie.

Do we know what will be the last released item/wave with the DC Collectibles label on it? Just curious.

I think on average I preferred DC Direct era over DC Collectibles era. Partof that was that with DC Direct you seemed to get a more diverse character selection (not just 90% Batman Family) and a lot of their product really represented their history with a ton of product that represented the characters and art styles of the Golden, Silver, and Bronze Age. These were products and character choices that wouldnt necessary appeal at the mass appeal of retail but could find a home with the deeper, more niche specialty store and customer. Despite the name change I dont think were going to see a return to form and instead I believe were going to continue to see the same type of cool but mostly Batman, and not that much different than what youd expect at retail type of offering as weve been getting the last several years.

So the big plus and benefit of this name changing backand why I think its a good idea.... search engines. DC Collectibles was such a generic name that it was very difficult to search for their products. Mattel, McFarlane, Koto, Sideshow, etc etc all make DC collectibles and thus any of those products would also populate when searching for such a generic term. With them calling themselves DC Direct again youll have a much better chance of having their actual product populate the top of the search results. Thats key in an age dominated by Amazon and eBay shopping. I was shocked they ever changed their name to DC Collectibles in the first place for this reason alone.

Imagine that lol and people would be like "what? But there's other DC characters, why that?!" Haha XD

Jajajajaja that would certainly be amusing.

Think about how much time it will save to say the four syllables name as opposed to the old six! I hope they put all that time saved into action figure development! I like the Animated Series figures and plan to get a few of these but what I really really want isa revival and continuation of the Greg Capullo Bat figures, ones we didn't get, like a Damian Wayne Robin and some Metal figs. Also still one of my wish lists is a Damian Wayne as Batman 666 in a Designer series based on Andy Kubert's art.

I half expected them to rename themselves Batman Collectibles.

Imagine that lol and people would be like "what? But there's other DC characters, why that?!" Haha XD

I half expected them to rename themselves Batman Collectibles.

I hope they continue with Essentials. Theyre a good supplemental line to McFarlanes Multiverse.

Can't argue with that, the DC Essentials do look nice to be honest :),plus i do like both lines either way.

I hope they continue with Essentials. Theyre a good supplemental line to McFarlanes Multiverse.

Liking a couple of those Joker statues, and the line is a great opportunity to finally make a Bruce Timm Joker to go along with that Harley they've done a million times.As for the name change (reversion)...eh. Whatever.