DC Comics
by Jay Cochran
April 18, 2020
Shown below via TheBlackHoleFan are some nice in-hand figure images for the McFarlane Toys DC Multiverse regular Wonder Woman and gold outfit Wonder Woman figures based on the upcoming WW84 movie. These have started hitting shelves now. You can pre-order them from our sponsor BigBadToyStore.com.
Image 1 of 18 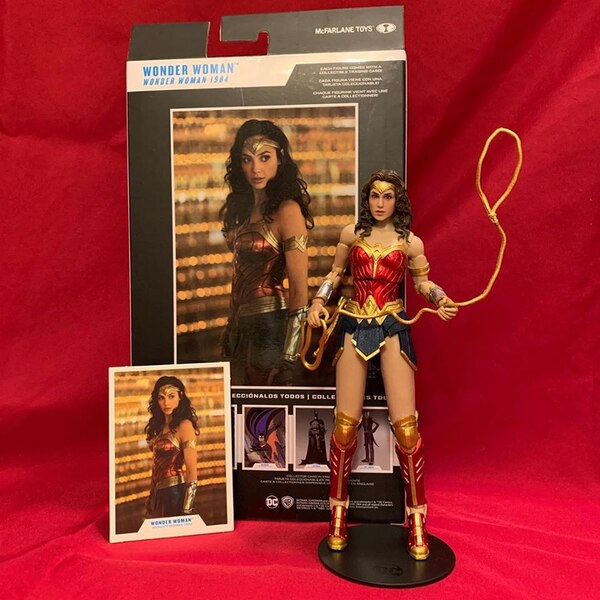 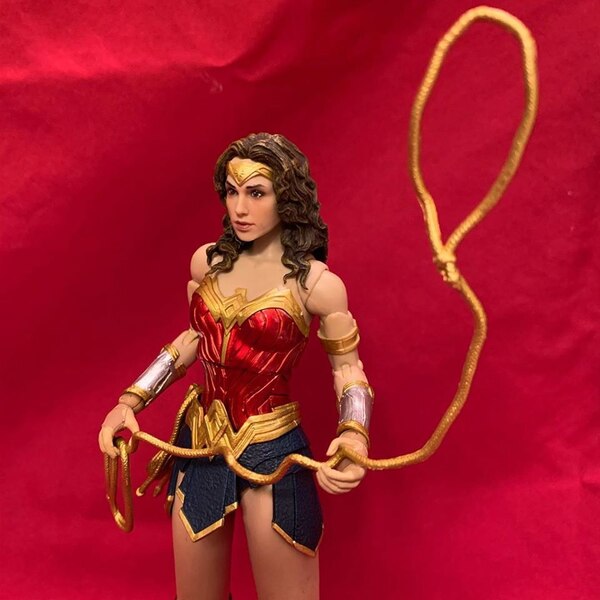 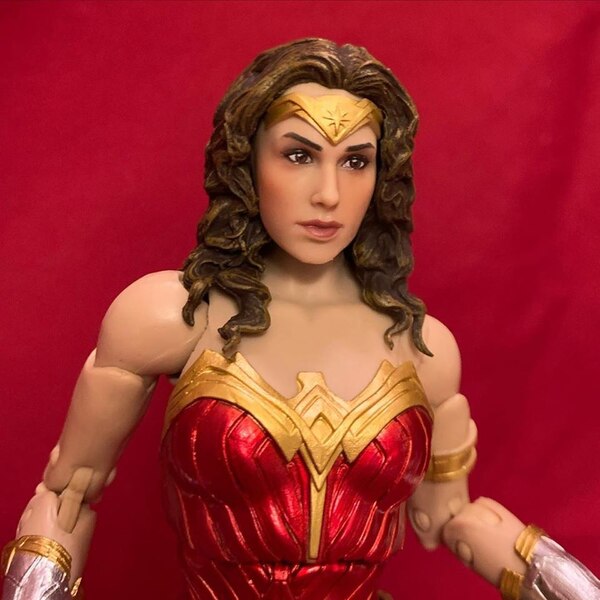 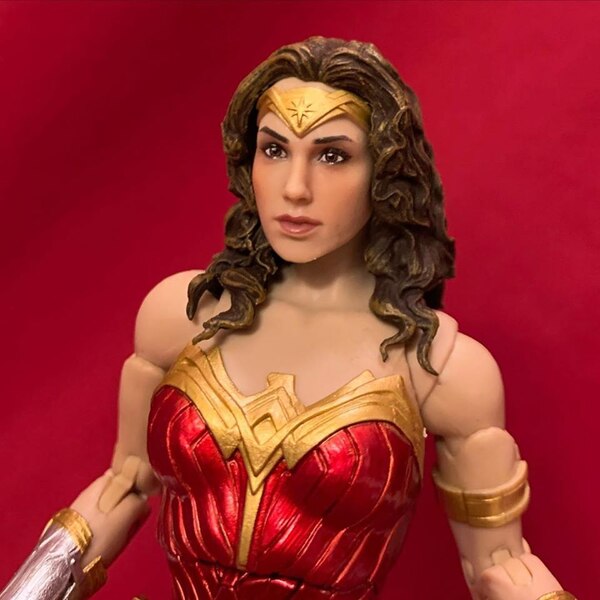 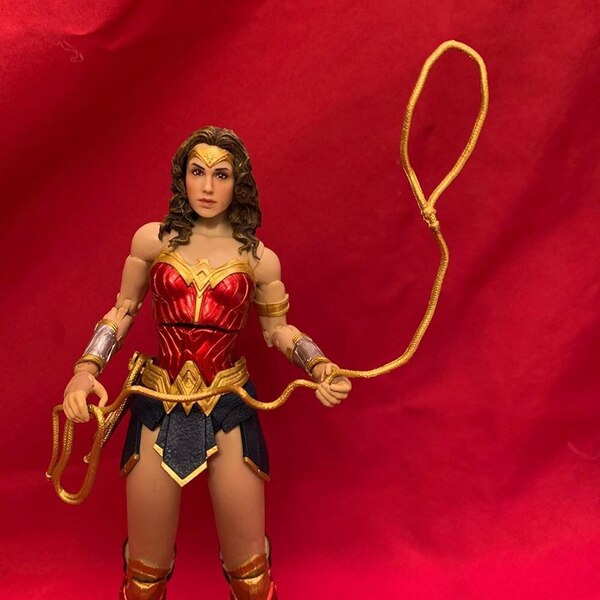 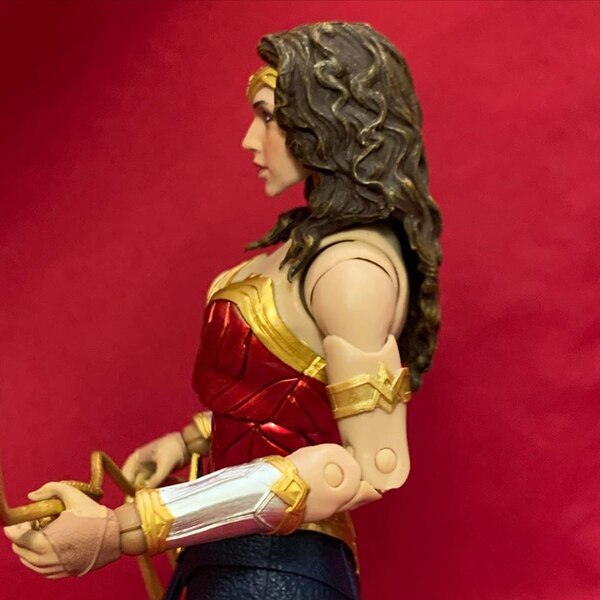 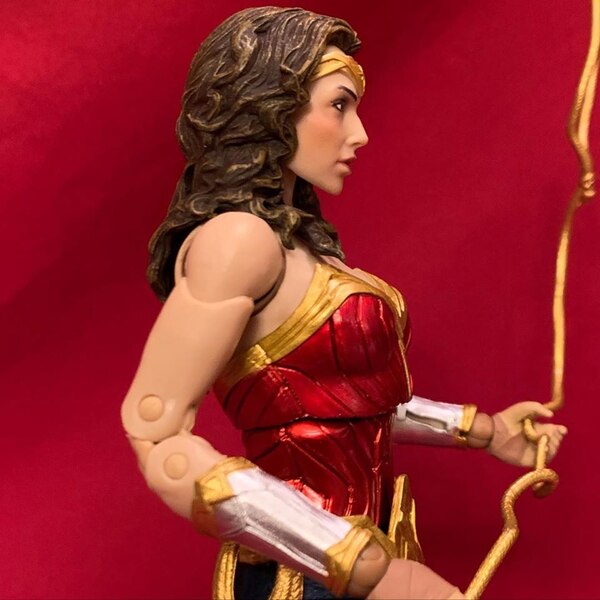 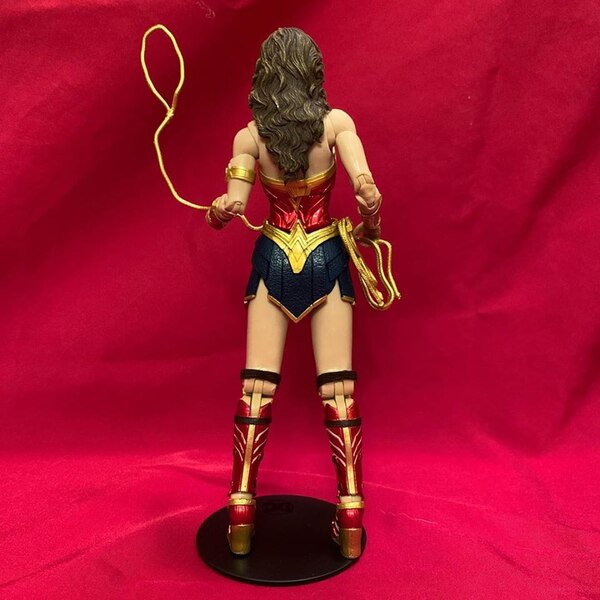 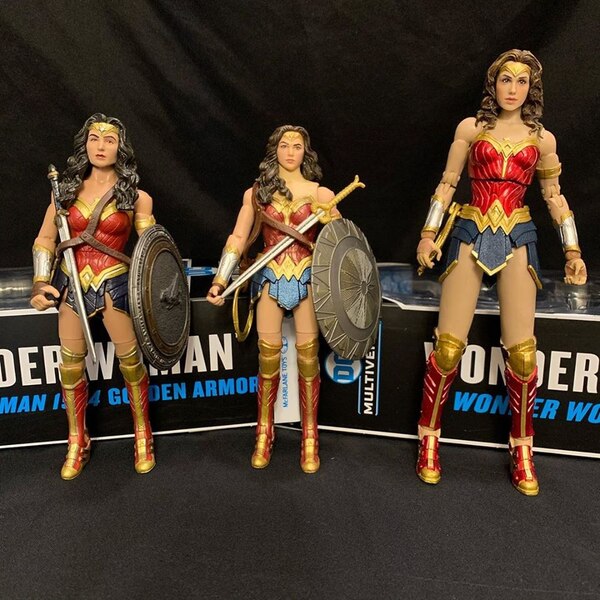 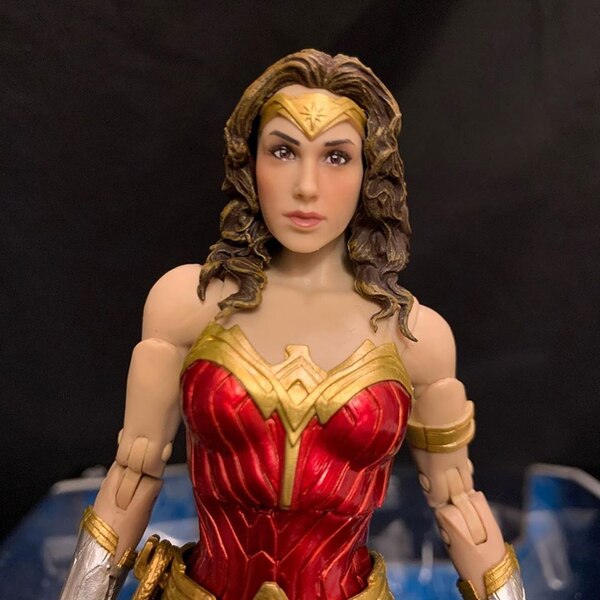 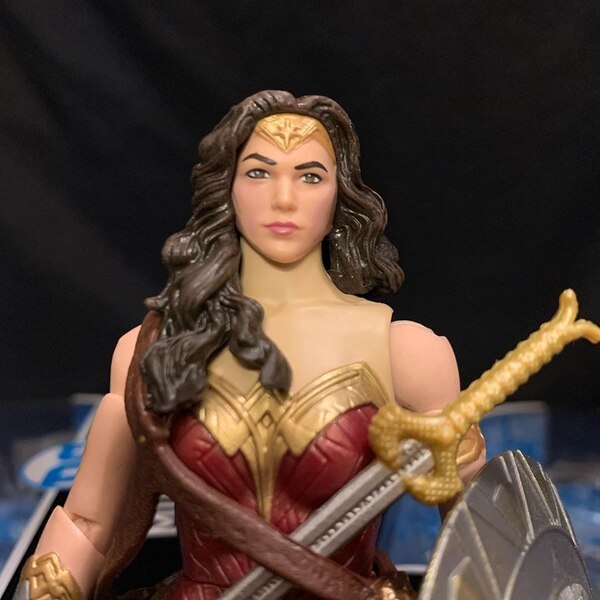 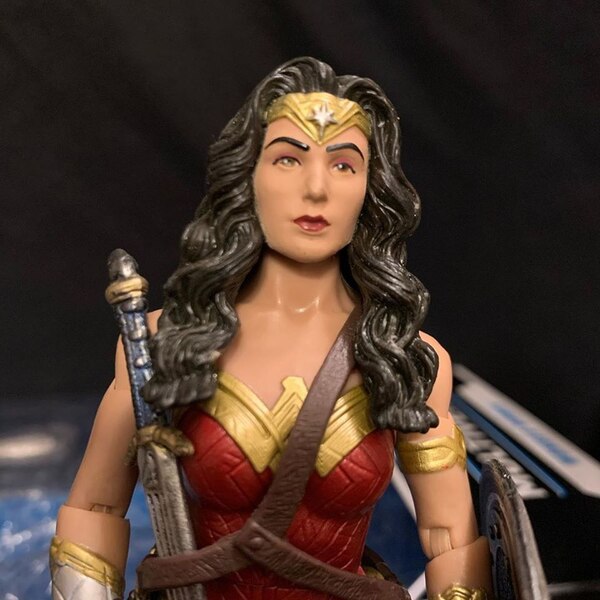 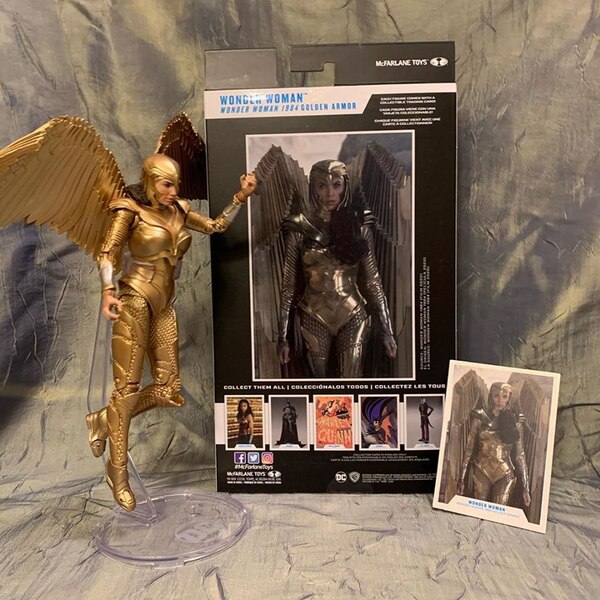 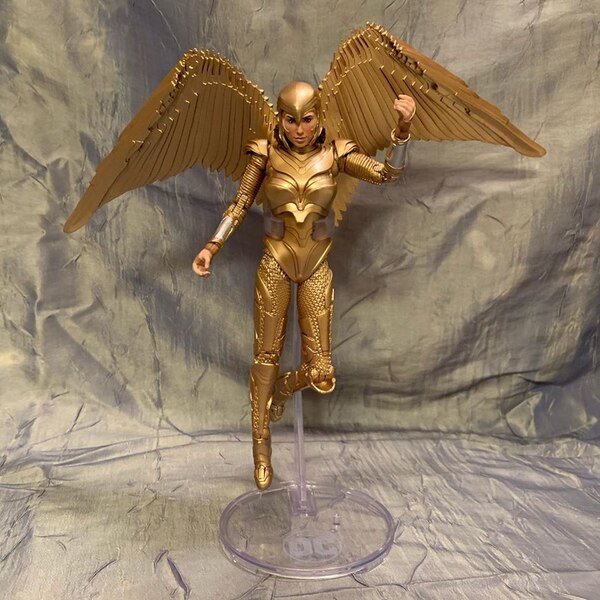 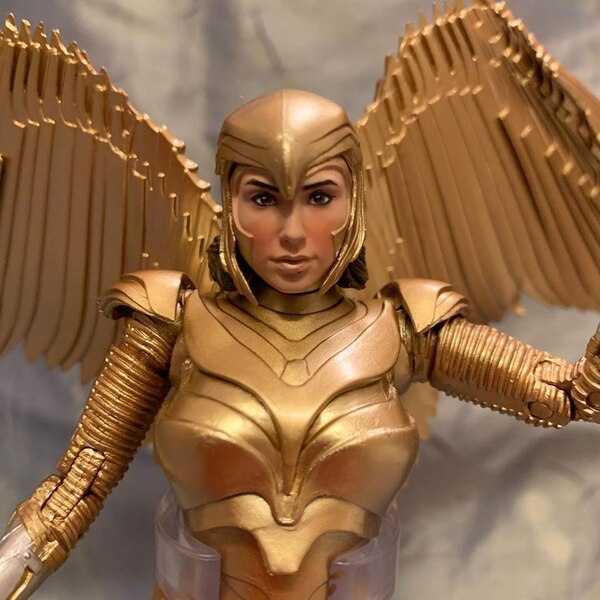 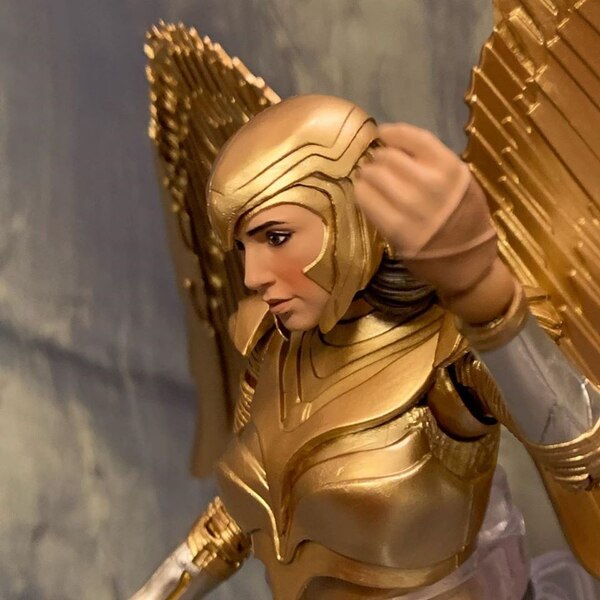 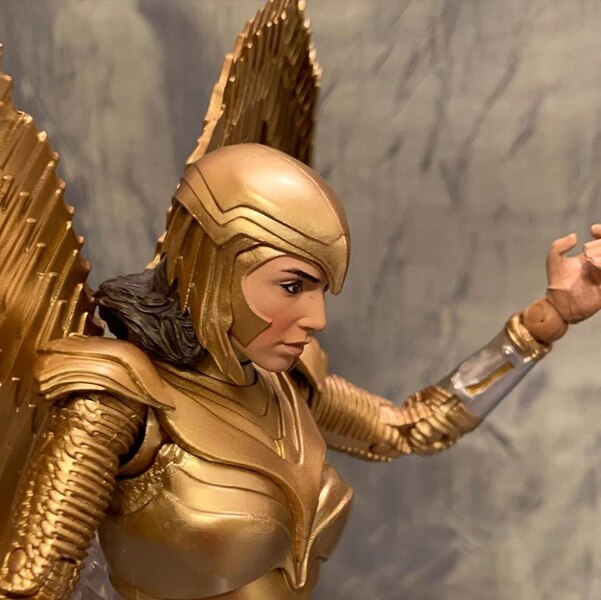 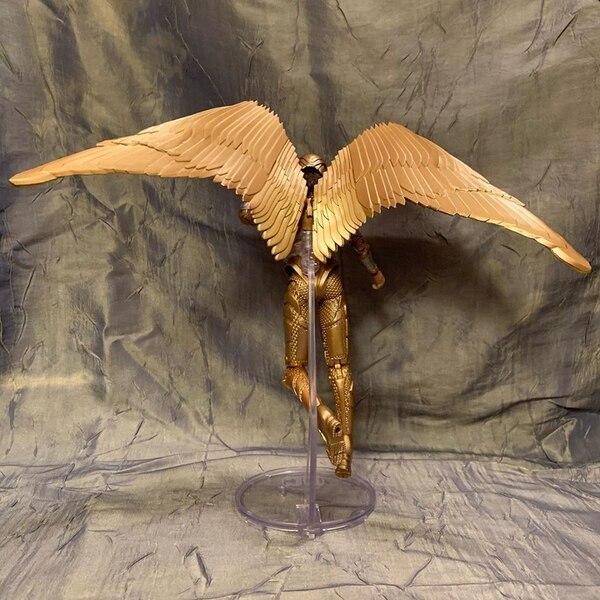 Once again McFarlane is getting praise for subpar work. That does not look anything like Gal Gadot. The figure is mediocre at best, and what the actual eff are those tubes theyre trying to pass off as legs?? Its laughable that some of the action reviewers are applauding the weak efforts done with the Batman/Superman releases, now adding this mess too?

Let's see some honest integrity here, fellas. You know damn well if these lines were being put out by anybody else you'd have no problem pointing out their considerable flaws. McFarlane's a well known persona, and justifiably so, but he shouldn't get a pass for mediocre work.

I haven't wanted or liked any of the McFarlane DC figures yet. They all seem "off" to me -every one. I don't plan on picking any of them up.

That figure looks huge. Id like to see comparison pics with DCC figures.

Her cheeks looks a bit chubby? head seems to be a little bit bigger for the body? It feels like Gal Gadot faced was photo shopped over an existing head.

The regular figure looks weird. The proportions and likeness on the armored figure are much better.

Well, I was hoping these would look better in hand. The golden one is not so bad, but the regular has some weird proportions for the legs and chest, or at least those are the ones that pop-up the most for me. As for likeness I think is not that bad, she actually looks better in the shot from the side. Hopefully McFarlane will continue improving this line moving forward.

Was so excited to see what McFarlane would do with the DC figs, but so far this stuff has been very underwhelming.

Indeed, you are not the only one in that position. I guess McF have some other priorities.

Was so excited to see what McFarlane would do with the DC figs, but so far this stuff has been very underwhelming. Likenesses are iffy. Proportions are often odd or inaccurate. And with some of the comic-based figs, there are some really significant differences between the appearance of the character in the reference art and the fig supposedly inspired by it. (Hellbat is probably the most extreme. Body of the character in the artwork is way more sleek and streamlined than the fig they made, which is far more chunky and "thick" in appearance.)