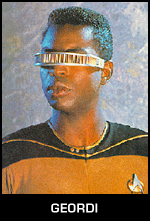 With the Riker and Worf figures hitting stores soon, we’re pleased to officially announce the third series of Star Trek: The Next Generation action figures will feature Data and Geordi La Forge! Based on their appearances in both the series and the feature films, Series 3 will contain three core figures and several exclusive versions of each character.

The first officially recognized artificial life form, Lieutenant Commander Data is much more than a machine. Developed by renowned scientist Dr. Noonian Sung, Data is gifted with super-human strength, durability and intelligence and even began experiencing actual emotions as part of his quest to become more human. Chief Engineer Geordi La Forge, one of Data’s closest friends, has served aboard the Enterprise for years despite his handicap. Born without sight, he has overcome this obstacle thanks in part to his V.I.S.O.R. and ocular implants. Originally a flight controller aboard the Enterprise, his brilliant proficiency with the ship’s systems quickly resulted in his being promoted to Chief Engineer.

You can expect the same articulation featured in the upcoming Riker, Worf, Picard and Troi figures, with incredible attention to detail and series-accurate accessories. The core assortment is scheduled to contain Season 7 Data and Season 7 La Forge along with a limited mystery figure! Images and details will be announced along with the full lineup of exclusive figures as the Fall 2006 release date approaches. 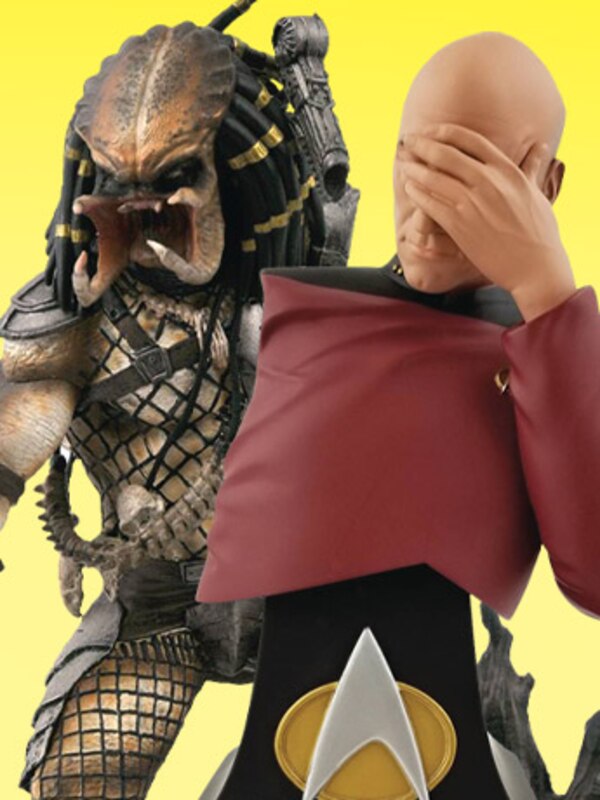