Tomorrow Is 'Bring Your Man-E-Faces to Work' Day

MOTU
by Jay Cochran
September 02, 2013
'Bring your Man-E-Faces to Work' Day was initially the idea of NECA sculptor/ fabricator Thomas Gwyn as goof on a fellow co-worker. Many of those at NECA are fans of Masters of the Universe Classic action figures and although not everyone wants the same characters, everyone wanted the new Man-E-Faces. Well, there was one hold-out however: painter Geoff Trapp. Although his MOTUC collection was substantial, he refused to buy a Man-E-Faces figure. Thus Thomas decided to step in and suggest the creation of 'Bring Your Man-E-Faces to Work' Day, deliberately to show Geoff that he was missing out on something special. Through the power of good 'ol peer pressure, Geoff changed his mind and bought a Man-E-Faces figure after all. And thus the goal was achieved, and a new holiday was born.

Since then Man-E-Faces Day has come to mean more than psychologically manipulating a co-worker to fit in, it's come to represent change- the potential and inevitable changes that effect us all, which as we've learned from Geoff's example, can be very beneficial. And since it always takes place on the day after Labor Day, it also celebrates the unofficial beginning of Fall, the season of 'change'. So whether you celebrate with a cake, cookies and party hats or just by bringing you're old skool Man-E-Faces toy to work, know that you won't be the only one celebrating 'change'. Change is good- celebrate with us on 'Bring your Man-E-Faces' to Work Day.

If you decide to participate and bring your Man-E-Faces to work, feel free to snap a picture and post it on our Facebook page.

You can also check out the official 'Bring Your Man-E-Faces to Work' Day Facebook page here.
Image 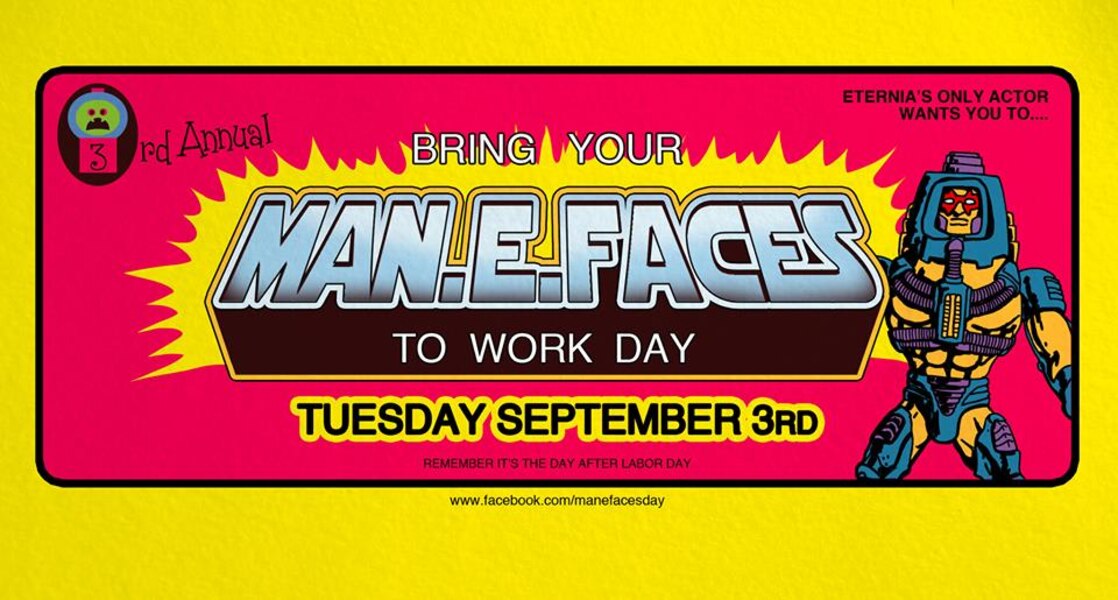 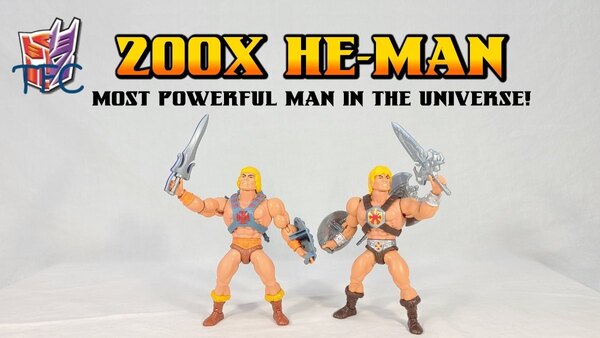 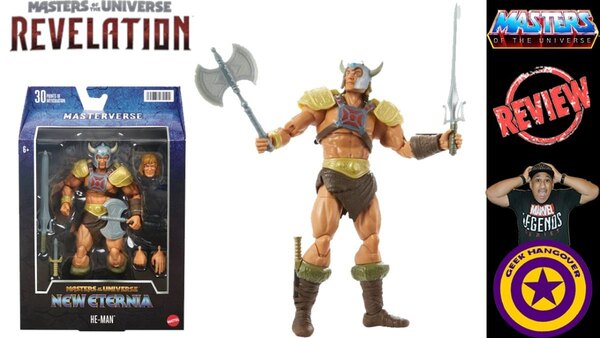 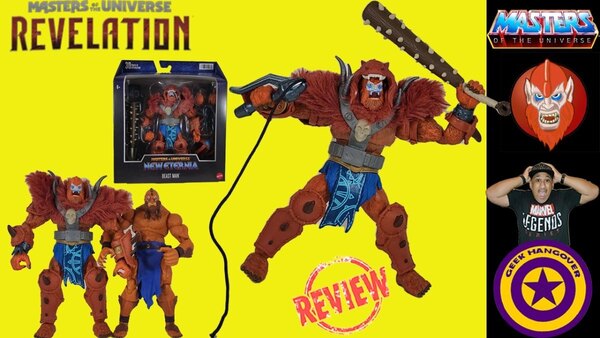 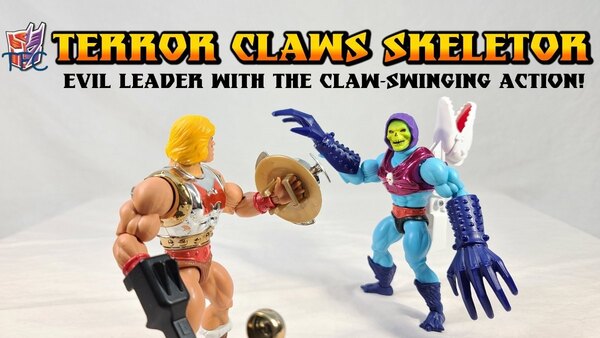 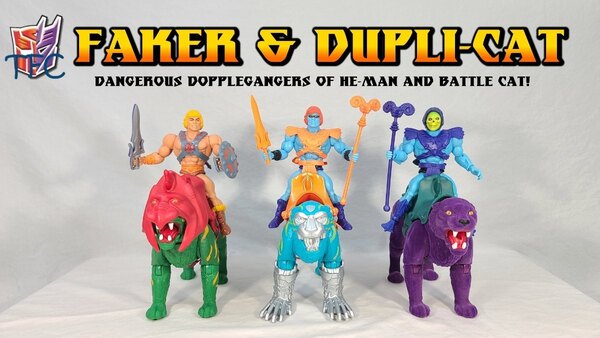