His name is synonymous with cutting-edge action, thrilling adventure, and suspense-filled espionage. His suave, cool demeanor and reputation rival that of any other man. Since exploding onto the screen more than forty years ago, Secret Agent 007 has become the most famous hero in the world, the key figure in the most successful film franchise in history.

Bond was created with the publication of Ian Fleming's 1953 novel Casino Royale, but his first film appearance came almost a decade later with Albert R. Broccoli and Harry Saltzman's production of Dr. No in 1962. Since then, 007's adventures have taken him around the globe, creating an unparalleled legacy of secret missions, formidable villains, memorable henchmen, cool gadgets, and the famous, beautiful "Bond girls." The mythology surrounding James Bond is fascinating, an intricate, complex history of one man's dangerous and thrilling - and entertaining - life. As the newest 007 production kicks into high gear, fans the world over eagerly anticipate the twenty-first chapter in the incredible James Bond saga, to be released on November 17, 2006. Daniel Craig will usher in a new era for 007, a new beginning, as Ian Fleming's original novel Casino Royale bursts onto the big screen.

Daniel Craig is the sixth actor to become James Bond, joining a very elite group of actors with enough charisma and machismo to properly portray 007. Each actor has brought something new to the Bond legacy, adding to the style and mythos of 007. It is an esteemed and respected group of actors: Sean Connery, George Lazenby, Roger Moore, Timothy Dalton, Pierce Brosnan, and now, Daniel Craig.

George Lazenby was an unknown model turned actor who stepped into the biggest shoes in Hollywood and proceeded to pull it off superbly. A good performance by anyone's standards. 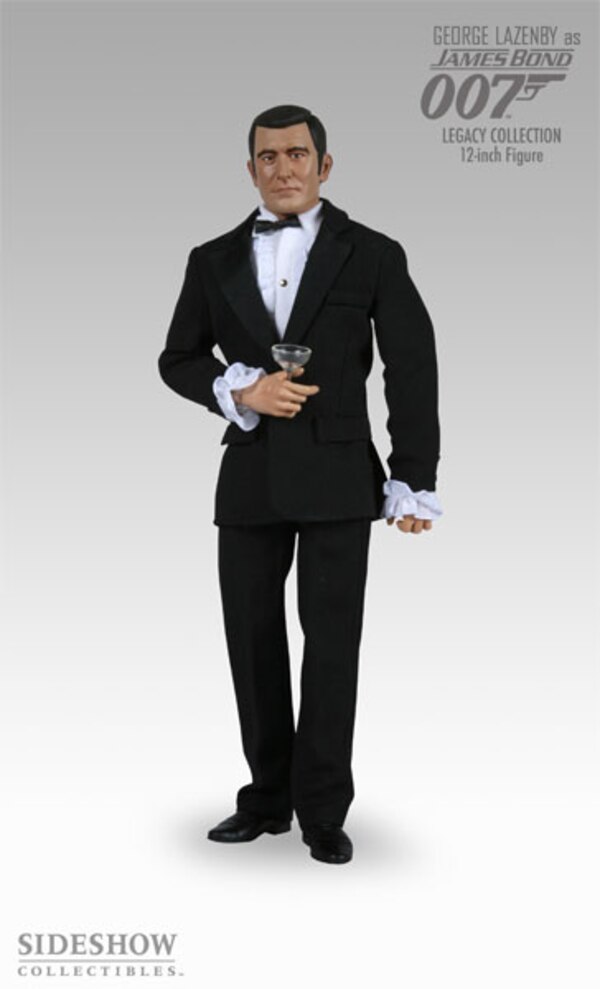 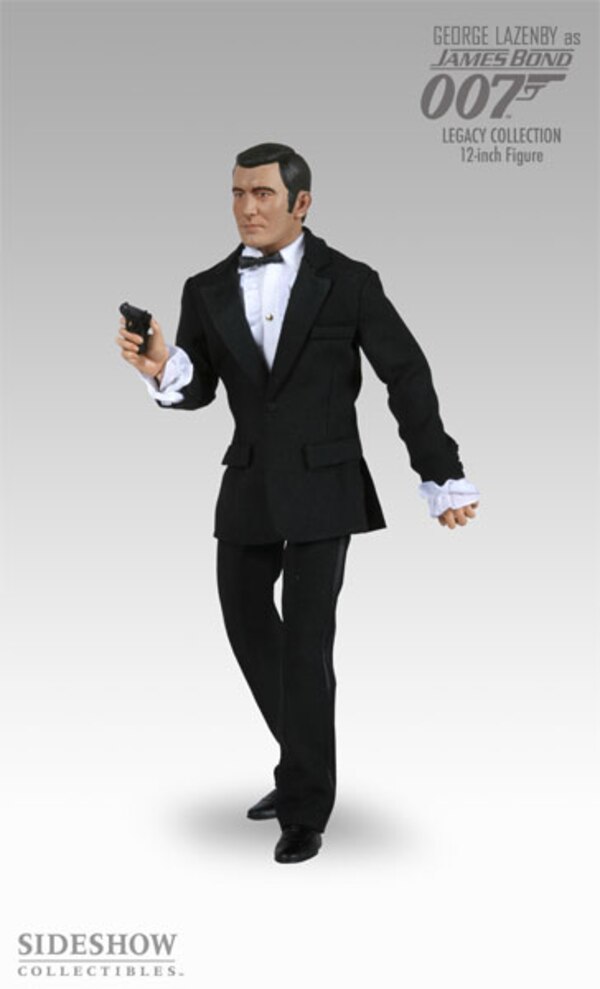 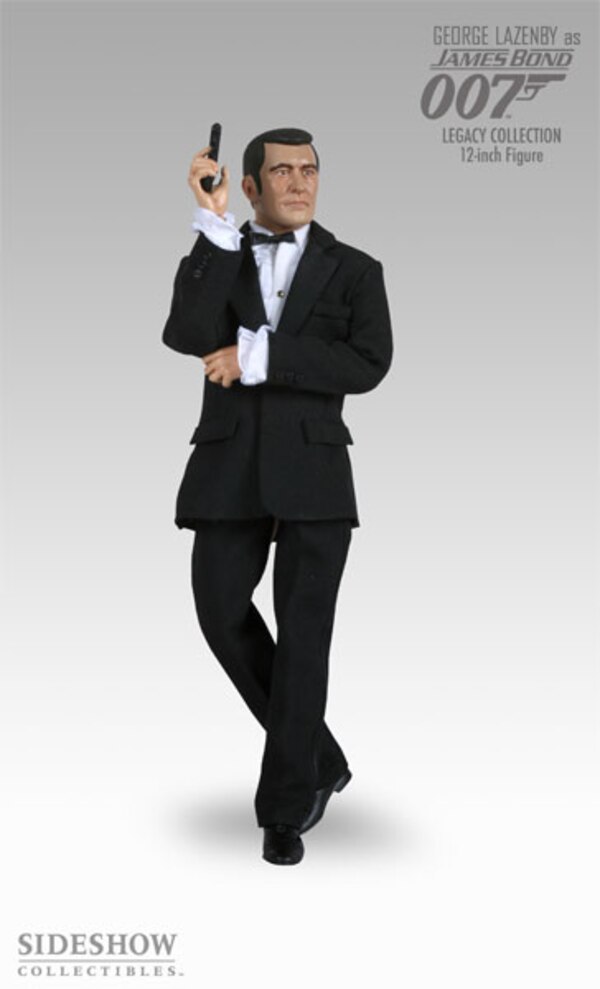 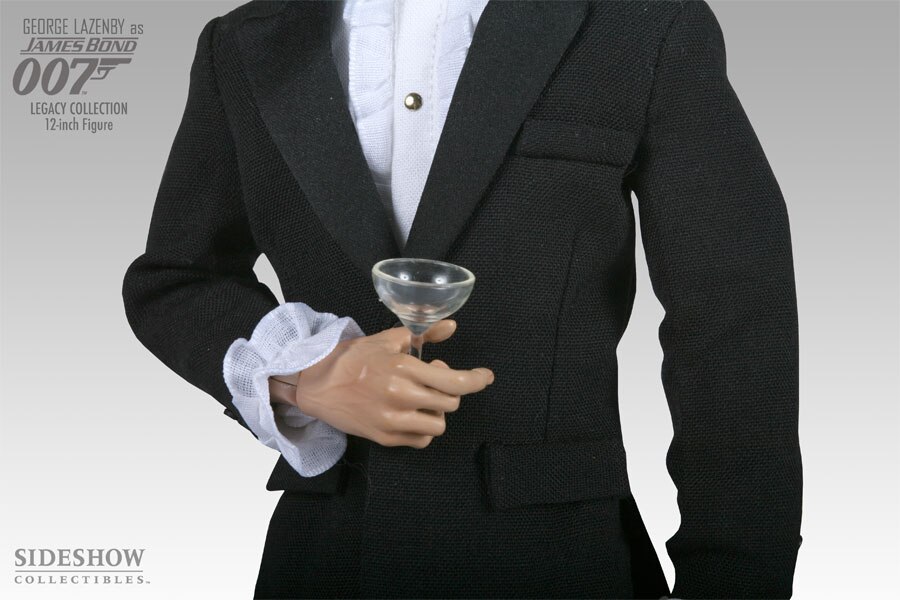