John Wayne is one of the most celebrated actors to ever set foot on a Hollywood movie set. Starring in well over 200 films, John Wayne was also a man of tradition, honor and influence. His legacy spans generations, and he beloved the world over.

Sideshow Collectibles is proud to join the John Wayne Estate to expand our John Wayne collectible figure series with the second figure in the 12-inch John Wayne series. The Duke is costumed as a member of the Green Berets, including an authentic & detailed uniform, true to the era. 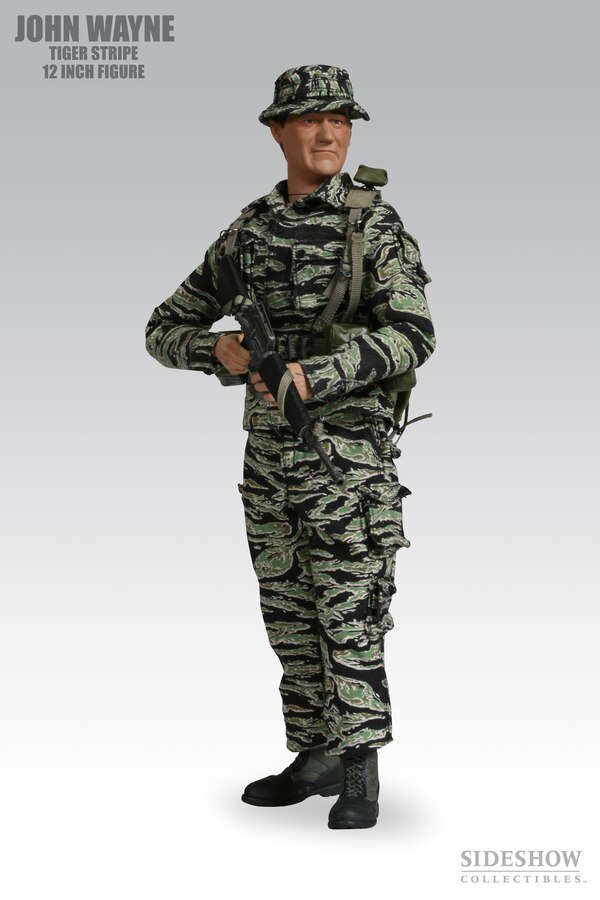 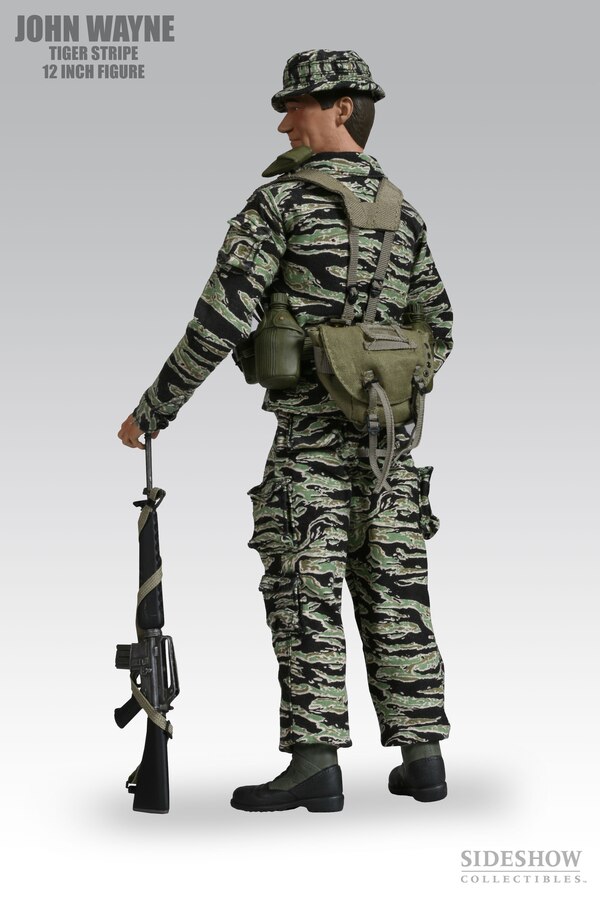 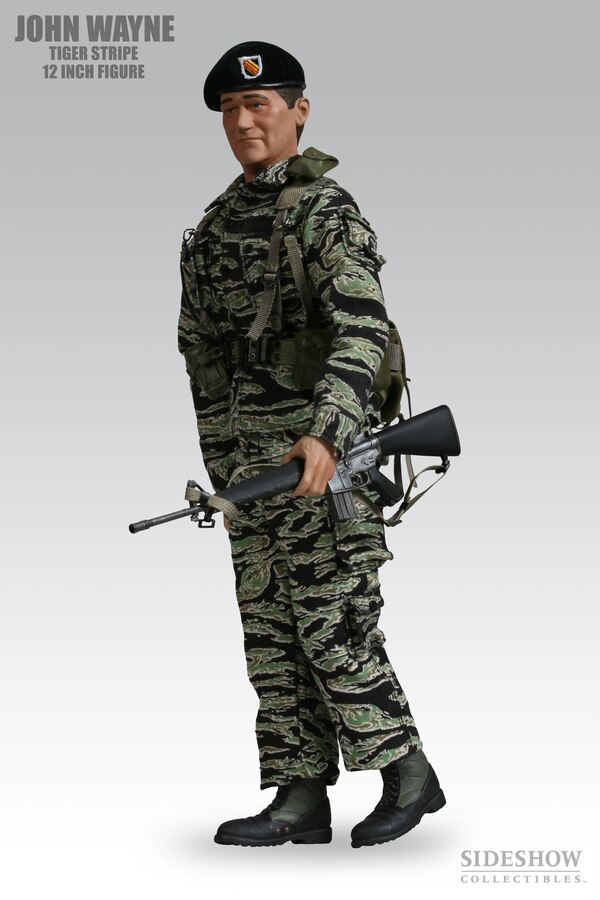