Sideshow Collectibles is proud to present the first Predator Diorama in the growing series of wall-mountable dioramas from the Alien and Predator film franchises. The diorama captures the fierce Yautjas creature, poised for the attack, adorned with an arsenal of hi-tech weapons. The Predator Diorama can be displayed on your desktop using the Predator logo base, or it can separate from the base and be wall-mounted for an easy alternate display option. The diorama is cast in high-quality, heavy-weight polystone, then hand-finished and hand-painted to exacting standards. Each piece is individually hand-numbered, and packaged in a durable foam interior and stunning printed box.

The Predator species (also know as the Yautjas) was first encountered in 20th Century Fox's 1987 release 'Predator,' hunting humans for sport in Central America. A creature from a distant world, he lives to fight, fights to win, and would sooner die than abandon the hunt. He is fearless, merciless and armed. Carrying an arsenal of advanced weaponry and technology and clothed in a suit that provides the perfect camouflage, he seeks only the most dangerous of game. He stalks his prey, collecting the skulls of victims as trophies and leaving bloody carnage in his wake. Though brutal, he is not without honor, hunting only that which is armed or capable of self-defense, for the sport is in the challenge. Whether it is an acid-blooded alien or an elite team of human commandos, the Predator is always up for a knock-down battle to the death. 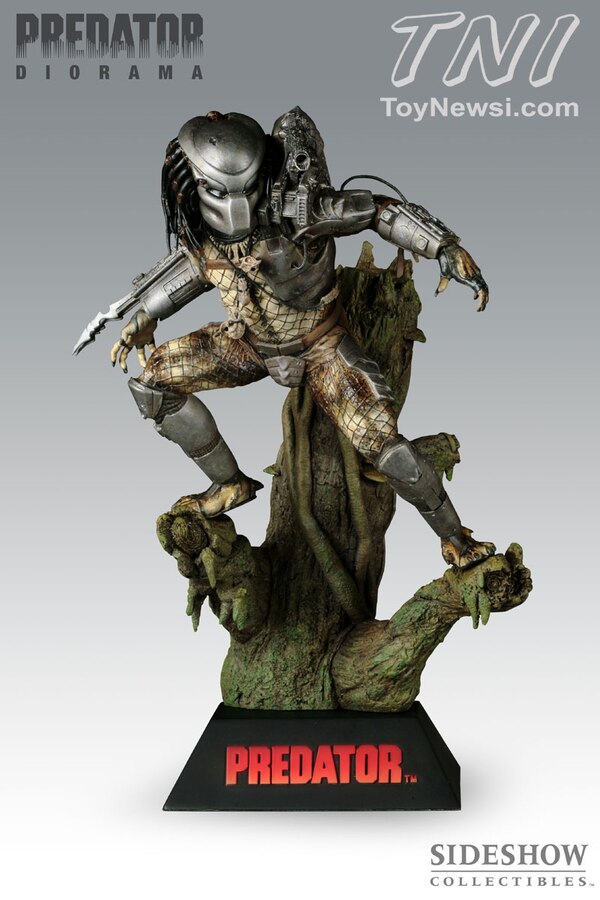 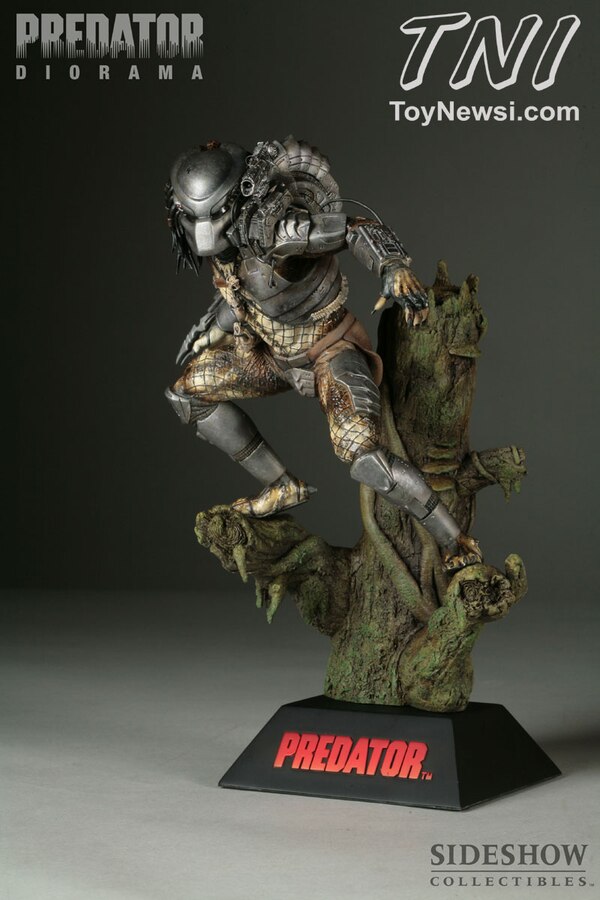 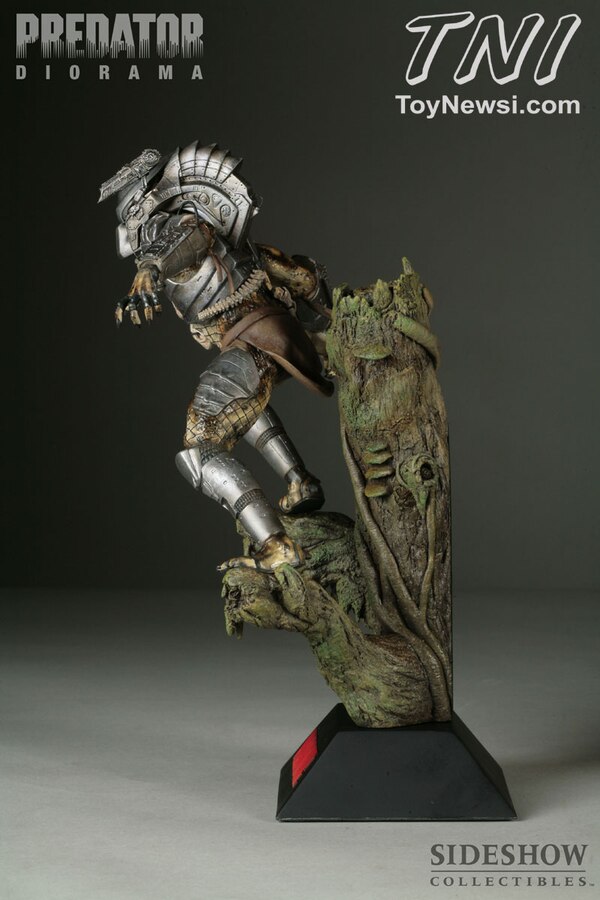 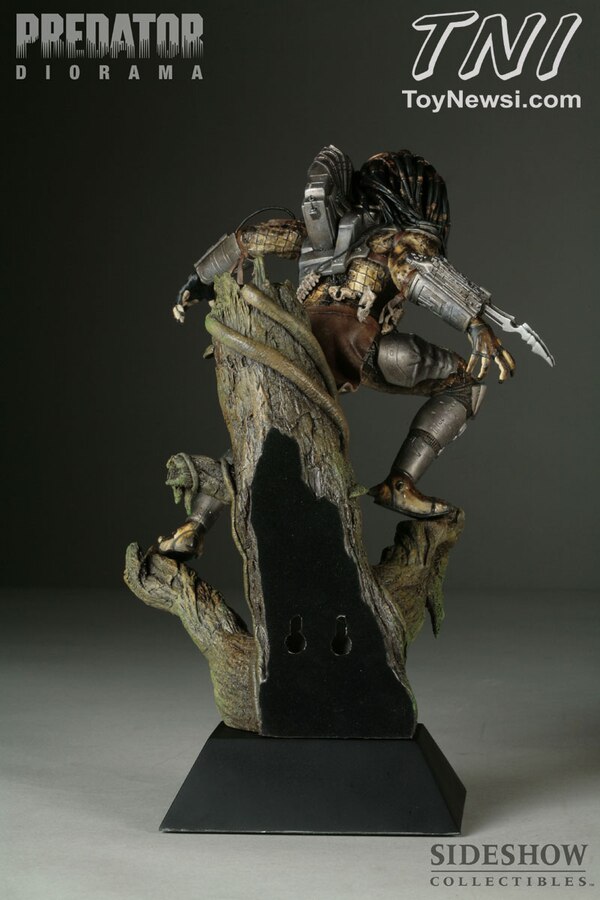 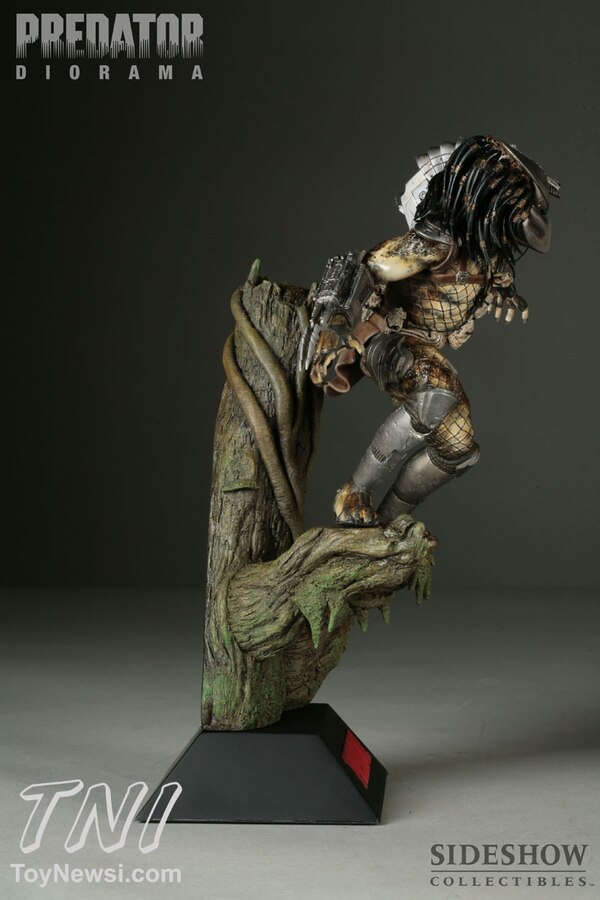 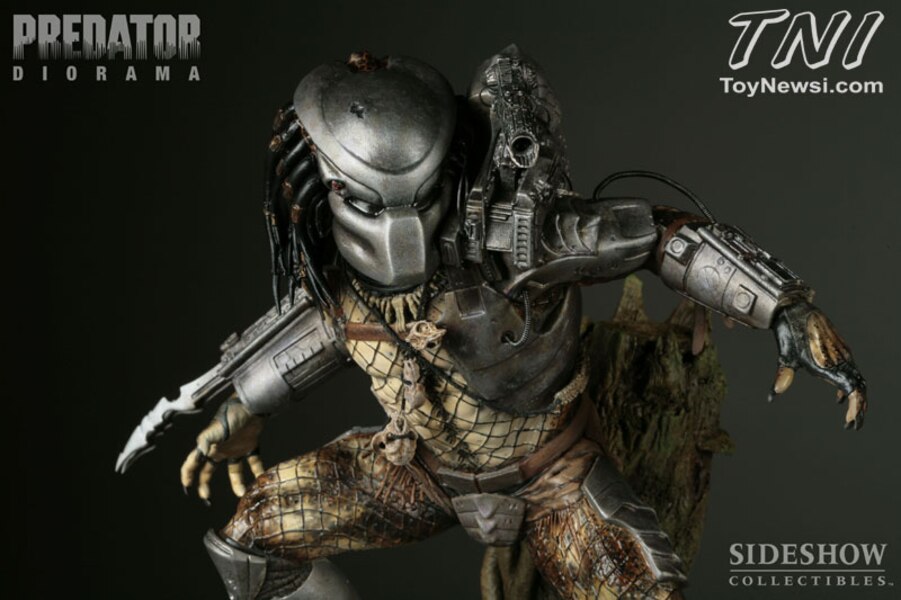 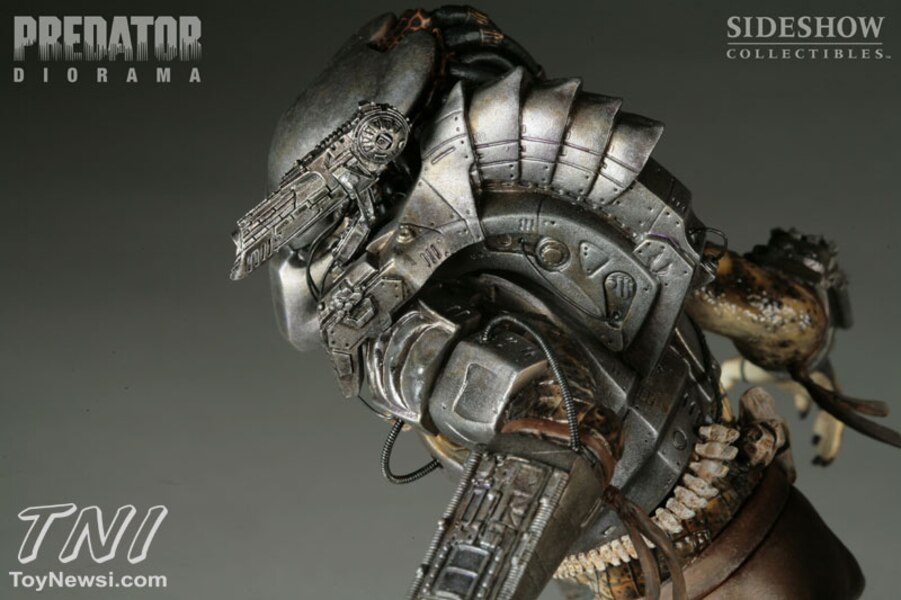 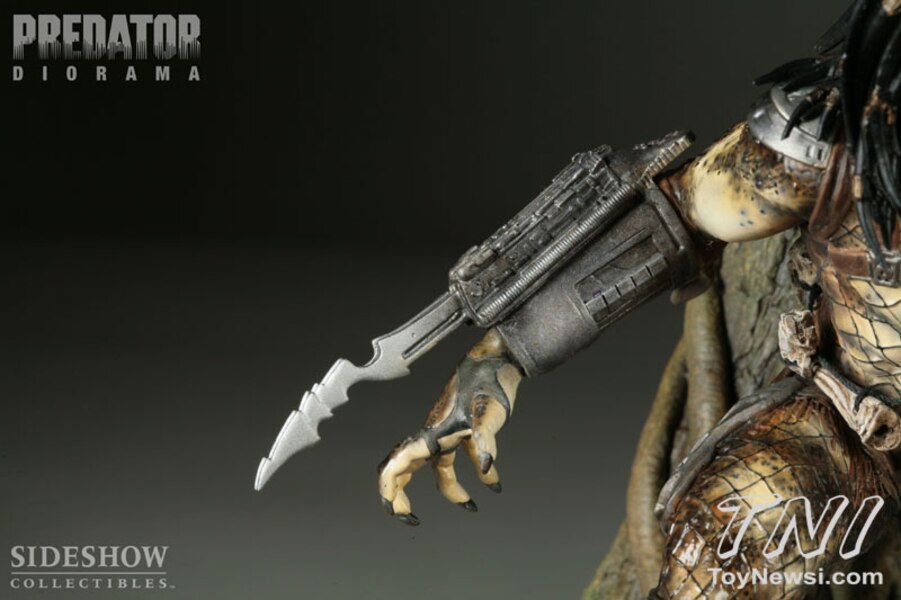 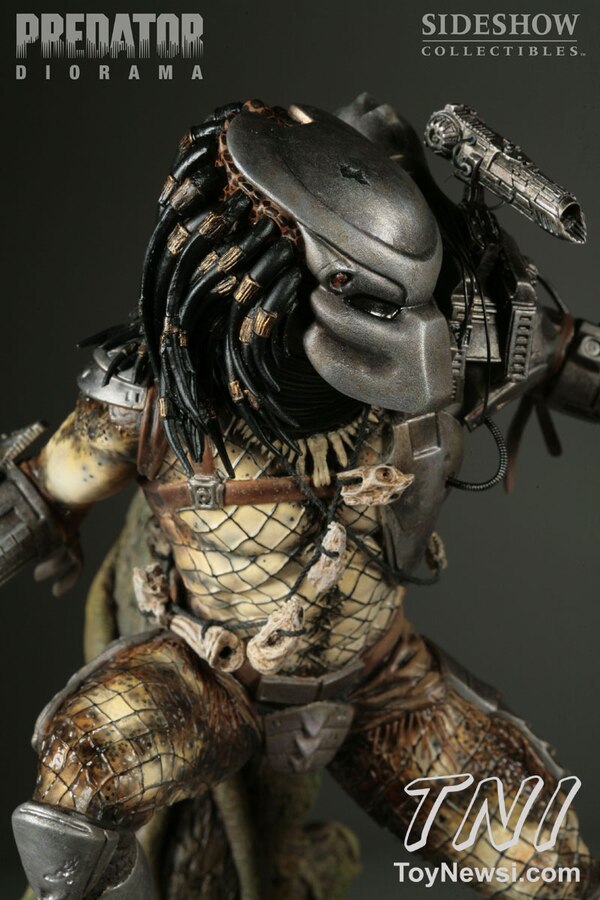 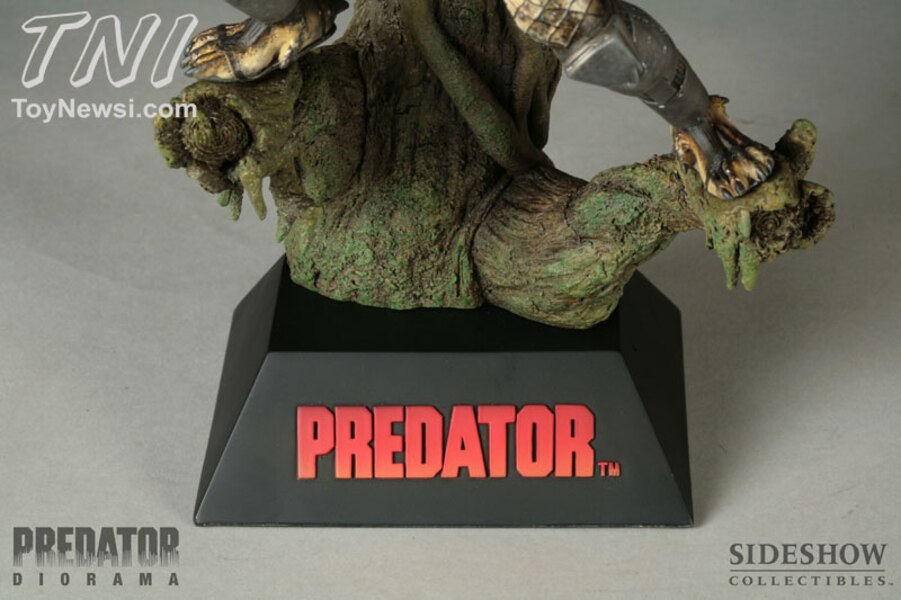