Sideshow Toy
by Jay Cochran
May 11, 2017
Before the Xenomorph can become a full-grown nightmare, it has to begin life somewhere.

In honor of the Alien legacy, Sideshow takes you back to the earliest evolution of fright with our new Alien Egg Statue, direct from the planet Acheron to your collection.

Also known as an Ovomorph, this egg encases evil within. Made to be in scale with our Alien statue, the Alien Egg statue sits at just over 5 inches tall to complement its full-grown Xenomorph siblings.

Petal-like segments of the egg’s textured exterior peel back to reveal an emerging Facehugger looking for a human host. A bit of the fleshy interior is visible, showing that this egg is not just a shell but actually a living thing.

The Alien Egg statue lights up with an eerie glow, with illumination in the lower portion of the egg sac. The statue sits on a base reminiscent of where the eggs were first found on Acheron, and root-like tendrils snake out from beneath it.

This Ovomorph has been waiting for another sign of life in the desolate reaches of space. Host your very own Alien Egg statue for your collection today, or it’s game over, man! 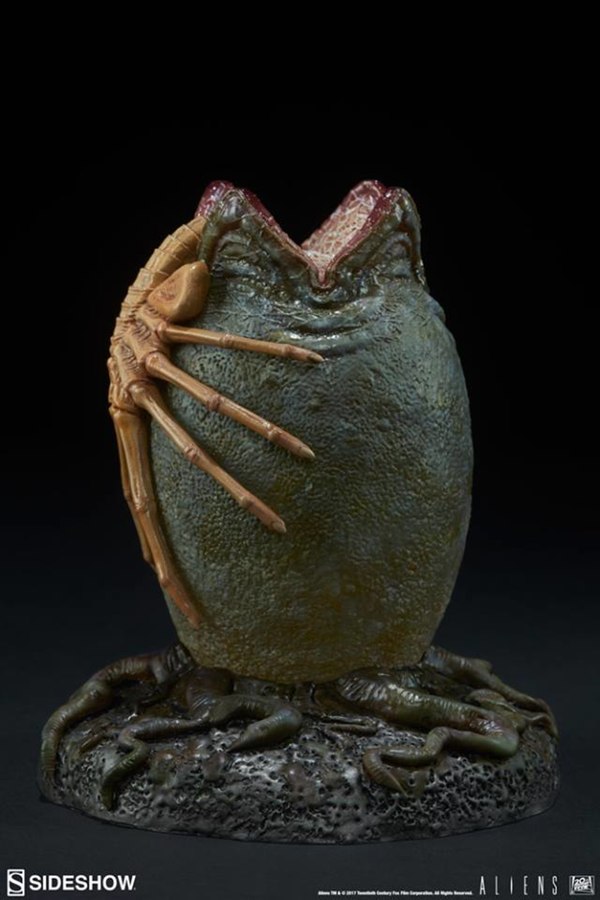 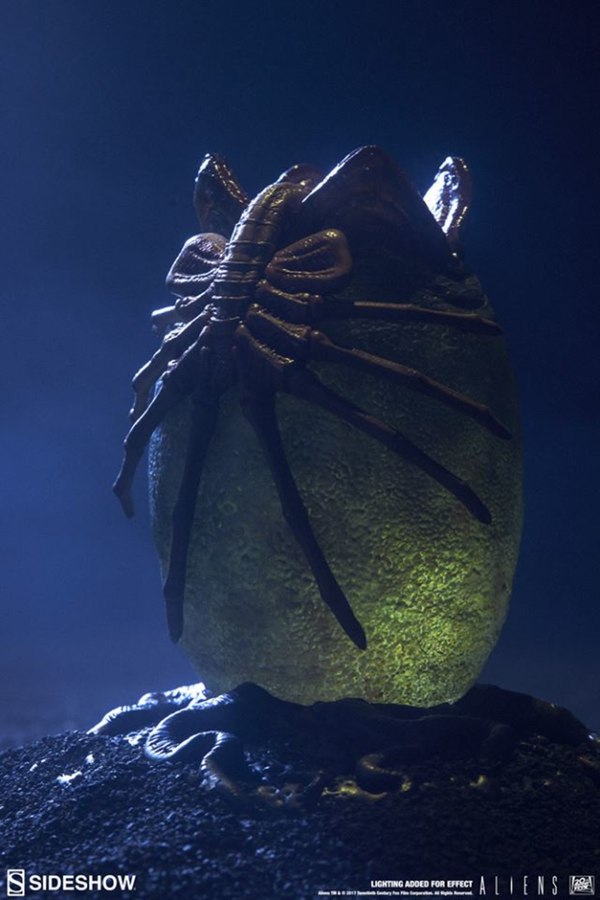 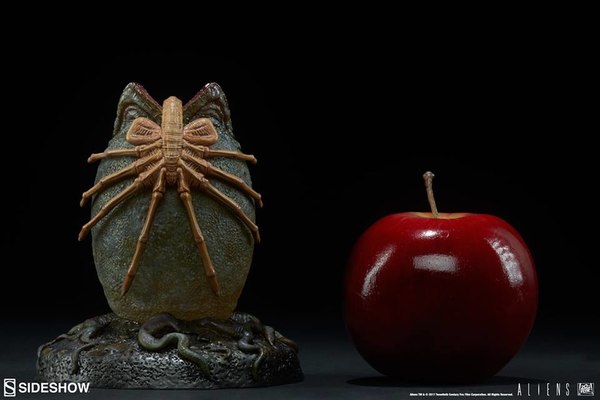 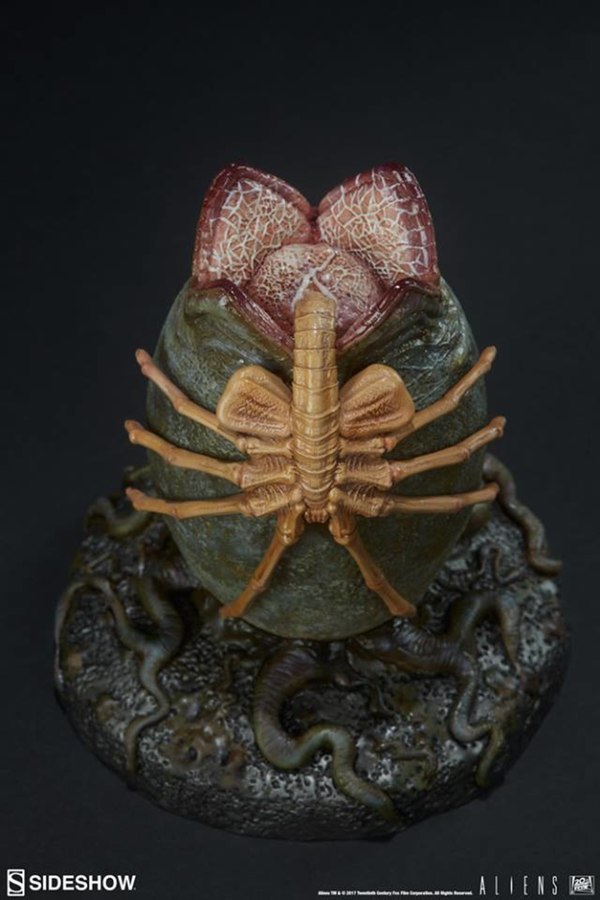