BIRDMAN AND AVENGER ACTION FIGURES DELUXE BOX SET
“BIIIIIIIRDMAN!” Soaring from his volcanic headquarters, the mighty Birdman harnesses the power of the sun in his battles against crime and injustice. The Birdman action figure is fully articulated, and features a battery-operated light-up fist, an energy shield accessory, and highly poseable wings. Also included is Birdman’s sidekick, Avenger the Eagle, also fully articulated.

DYNOMUTT AND THE BLUE FALCON ACTION FIGURES DELUXE BOX SET
1970s Saturday-morning favorites Blue Falcon and Dynomutt combine action-adventure with slapstick comedy, as the Blue Falcon attempts to combat the forces of evil with the help (or is that despite the help?) of the clumsy robotic Dog Wonder.

“You betcha, B.F.!” Loyal to the core and twice as accident-prone, Dynomutt never fails to help his master the Blue Falcon … more or less. Dynomutt is fully articulated and features an extendable neck and limbs, a pop-open chest panel that reveals his computer bank, and a radar dish that snaps into his back.

The steadfast protector of Big City, Blue Falcon can always be counted on to save the day. Blue Falcon is fully articulated, and features his “Falcon’s Claw” grappling hook accessory. 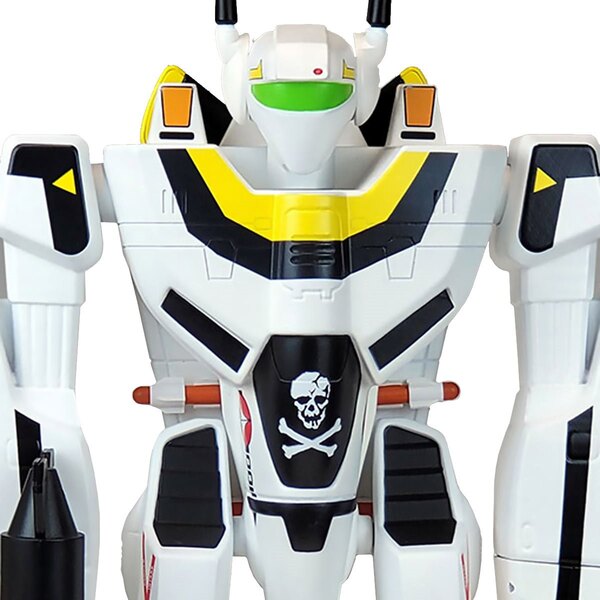 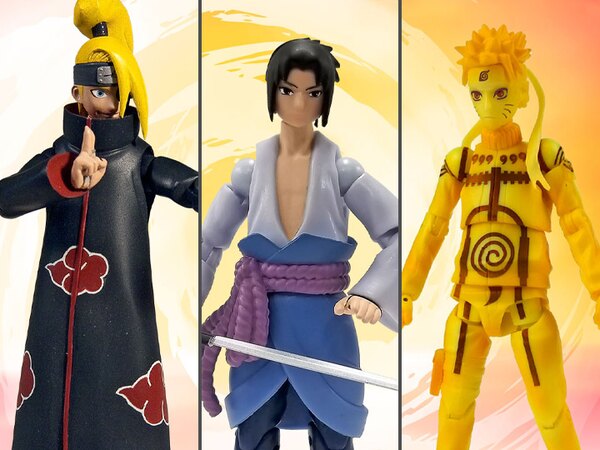 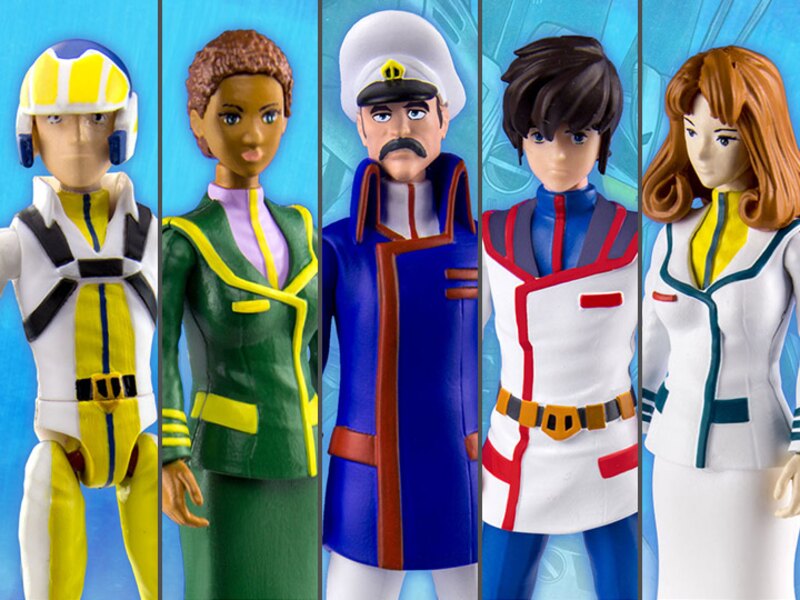 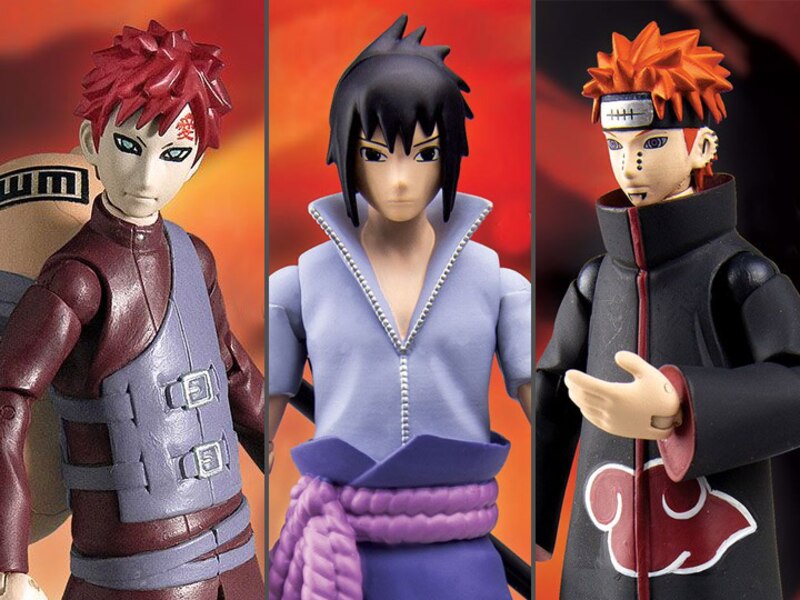 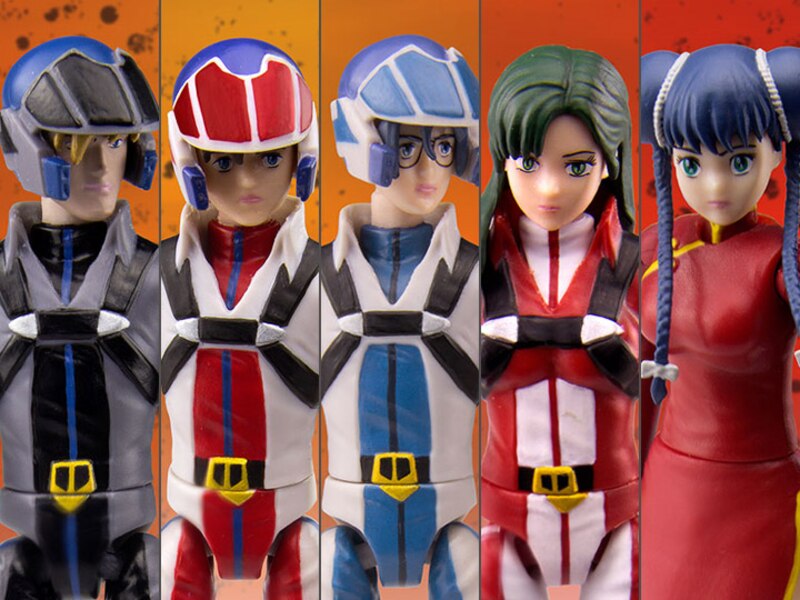