Joy Ride Studios
by Jay Cochran
January 25, 2005
Joyride Studios provides us with this look at their upcoming Halo 2 series 3 and 4 figures:

The next assortment of Halo 2 action figures will be available in May 2005.

· Tartarus will include the Fist of Rukt and have 12 points of articulation.

· Active Camouflage Grunt will include the Plasma Pistol and a Plasma Grenade, and feature six points of articulation.

· Ghost with Mini-Brute will feature updated detailing from Halo 2. The Mini-Brute figure has 10 points of articulation and includes a Brute Shot weapon.

Due out in August 2005, Series 4 will consist of the following four figures: 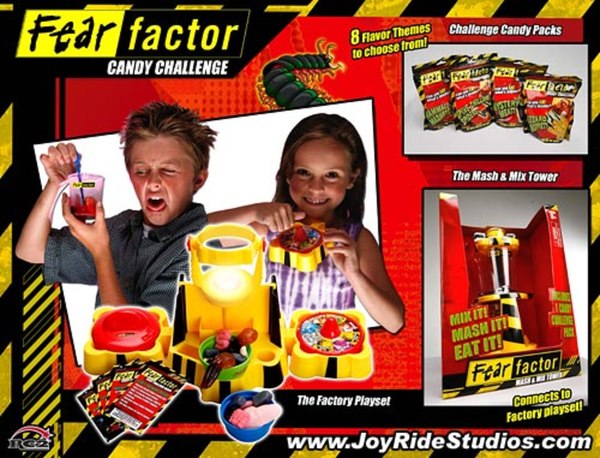 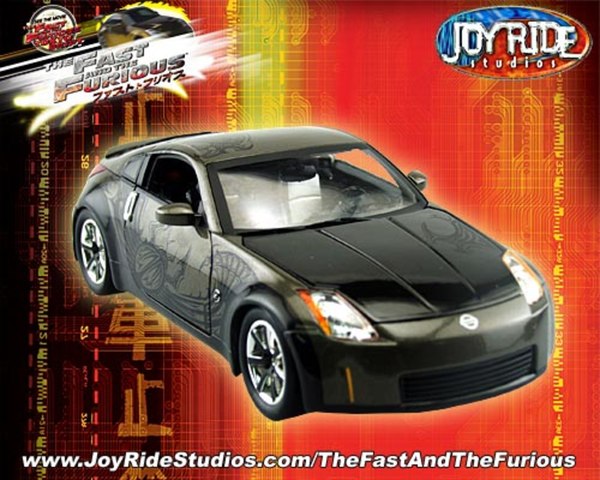 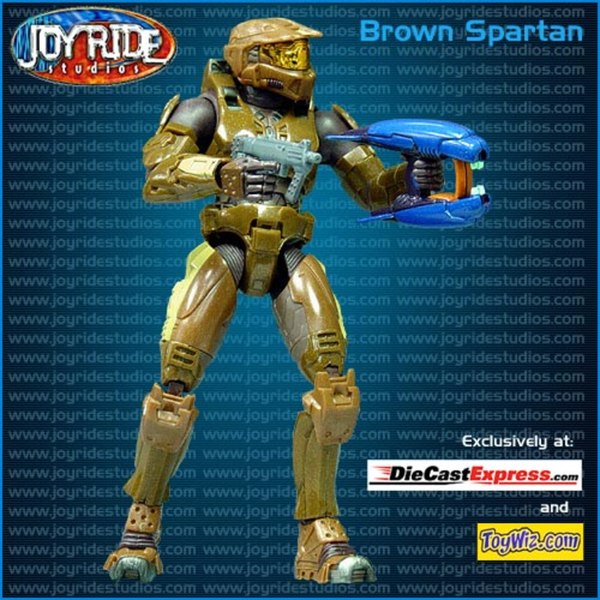 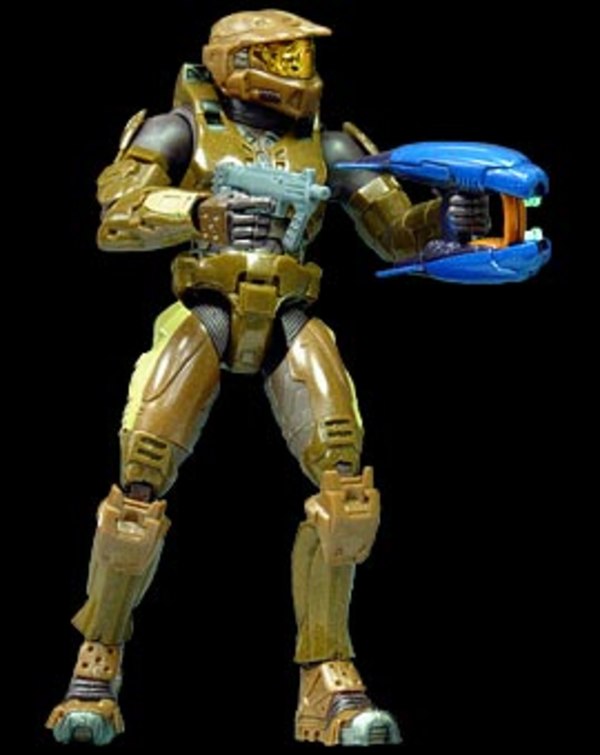 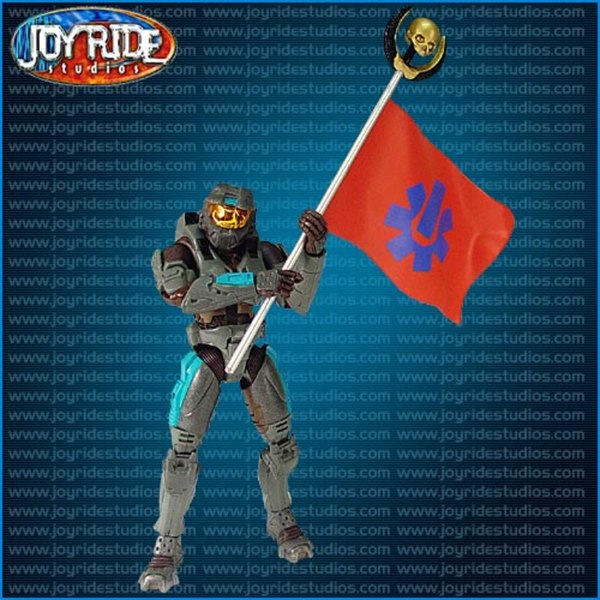