Bandai
by Jay Cochran
July 19, 2022
Shown below is a look at the Anime Heroes Naruto: Shippuden Sasuke Uchiha and One Piece Trafalgar Law figures from Bandai America. You can pre-order these now from our sponsor BigBadToyStore.com.

One Piece Anime Heroes Trafalgar Law
One Piece fans can now imagine the biggest battles and missions with the Anime Heroes 6.5-inch One Piece figures that have over 16 points of articulation.

Trafalgar Law is the pirate captain of the Heart Pirates and is one of the most important allies of Luffy and his straw hat crew. Law joins forces with the Straw Hat Pirates for a brief moment during the Sabaody Archipelago Arc and later on saves Luffy’s life at the very end of the Marineford Arc. He is one of the central allies of the Straw Hat Pirates during the Dressrosa and Four Emperors Sagas.

Sasuke Uchiha a former member of team seven and rogue ninja of the Leaf Village. This version of Sasuke has his Rinnegan / Mangekyo Sharingan visible and a new face deco to accompany this strong chakra power. His only goal in life is to acquire the power needed to take revenge for his family's deaths.
Image 1 of 14 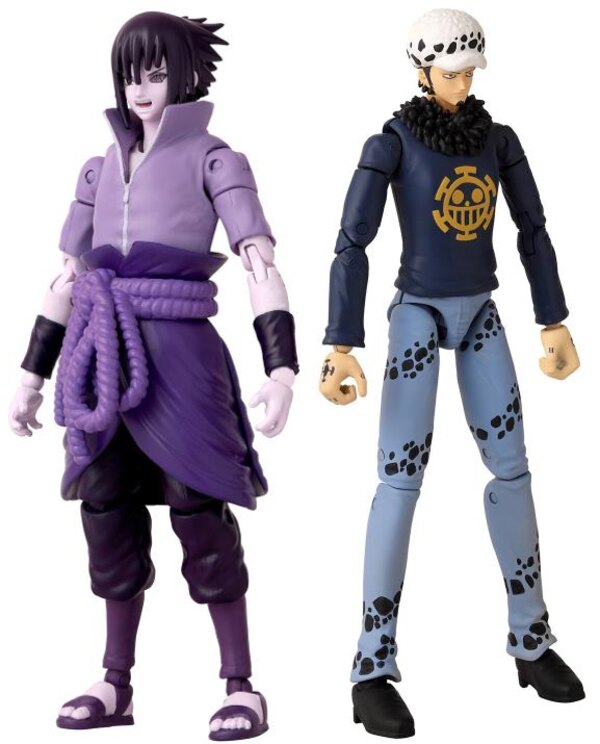 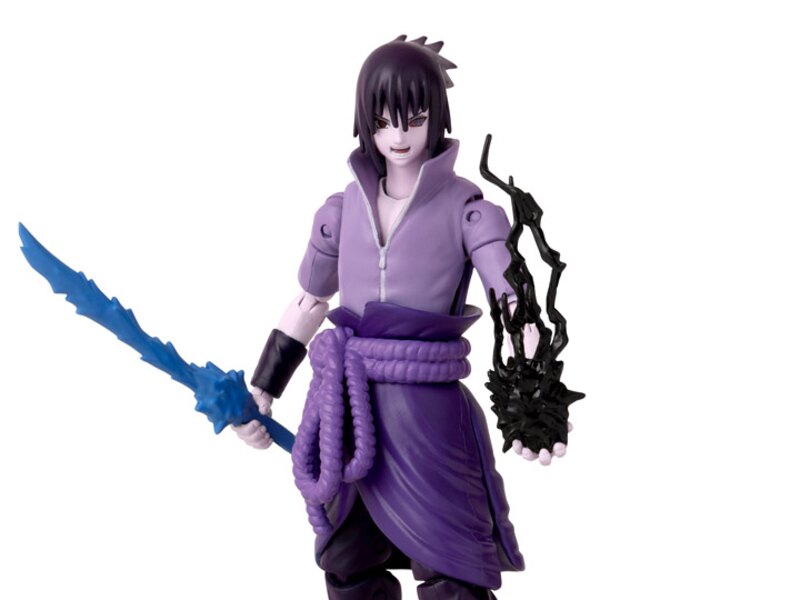 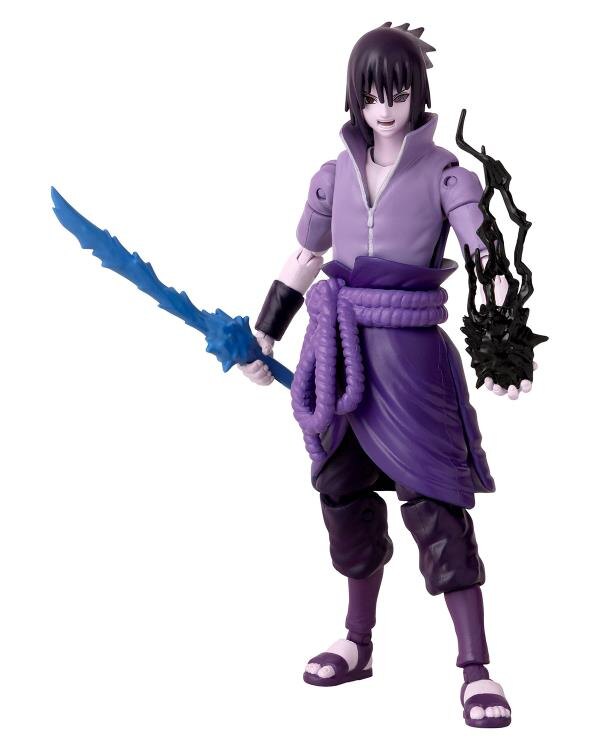 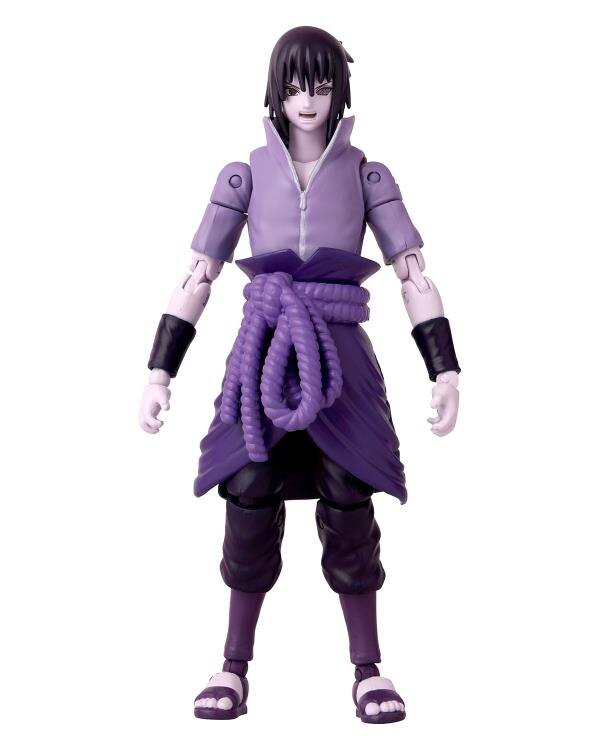 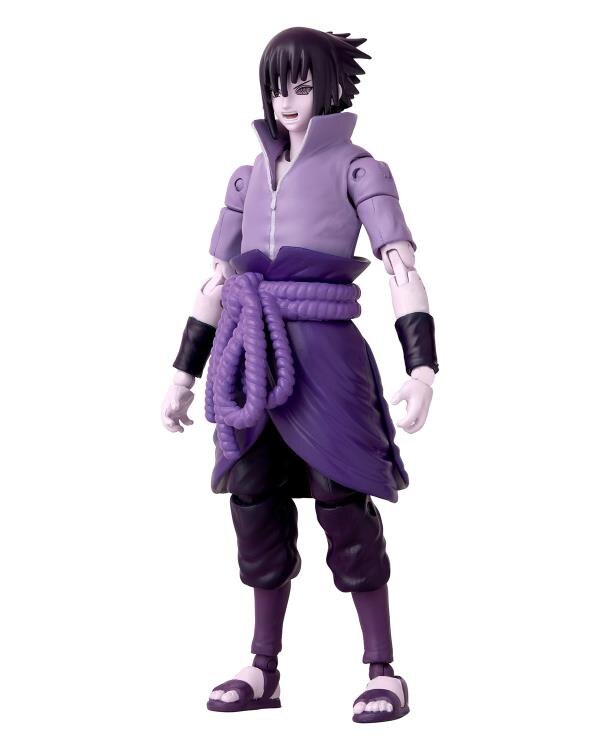 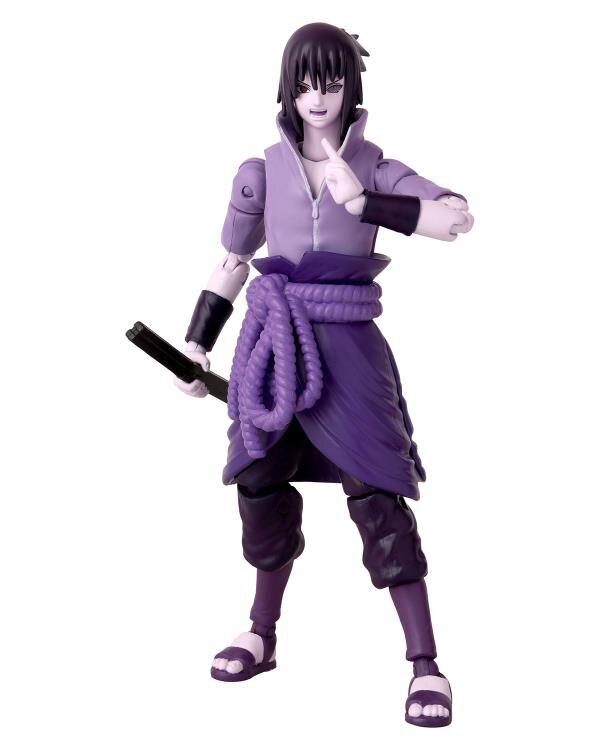 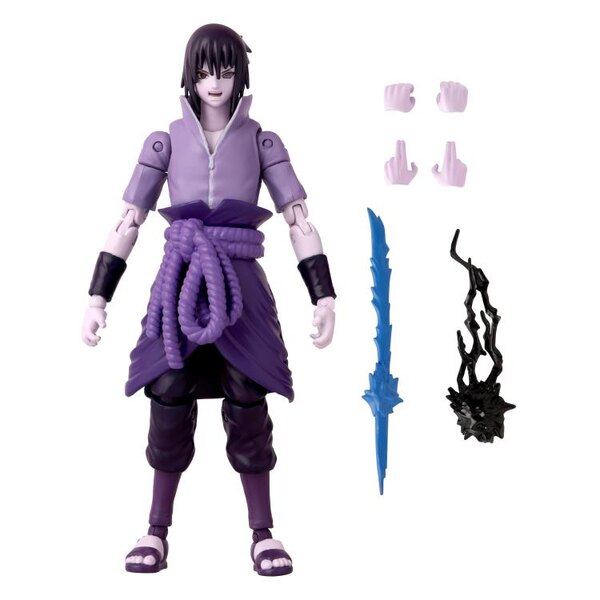 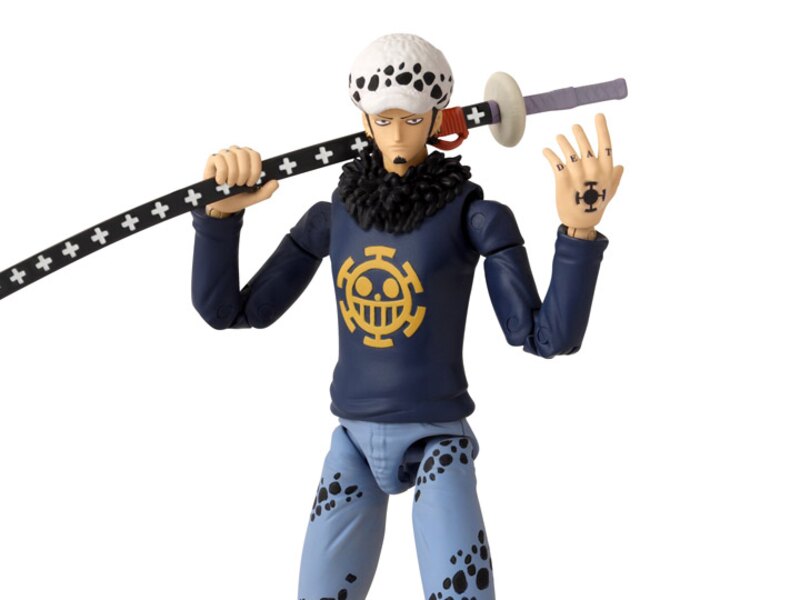 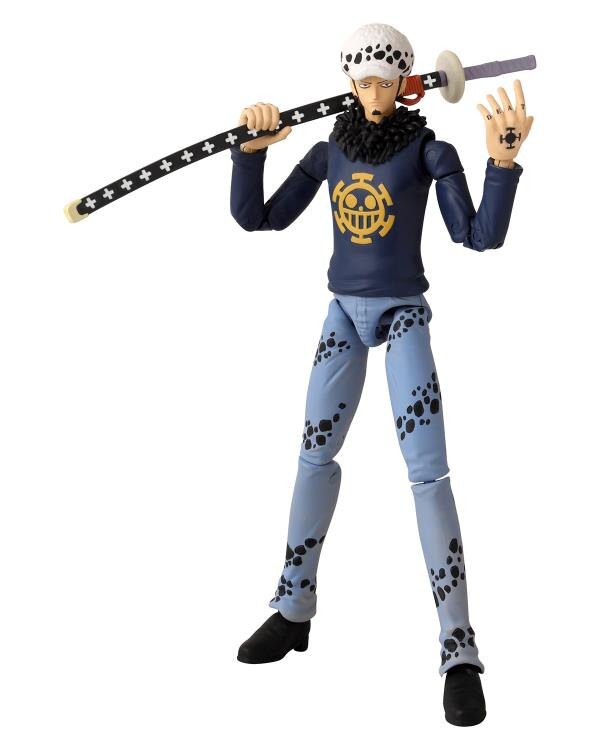 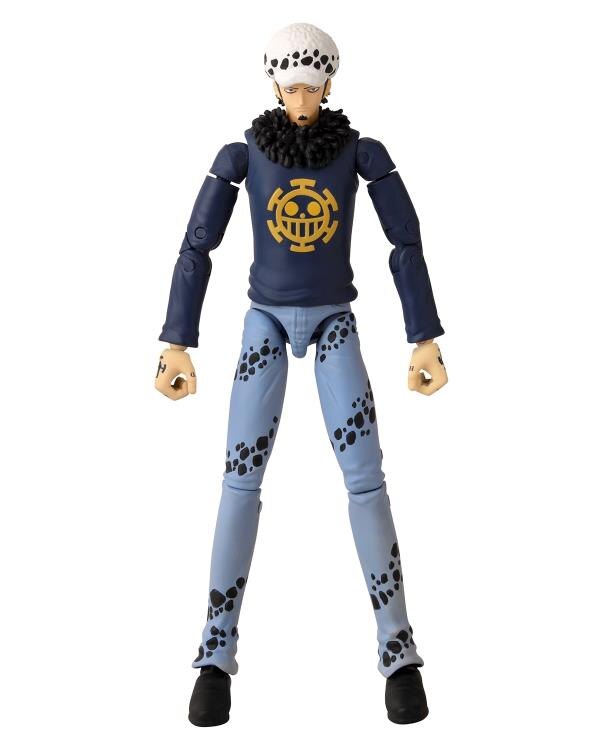 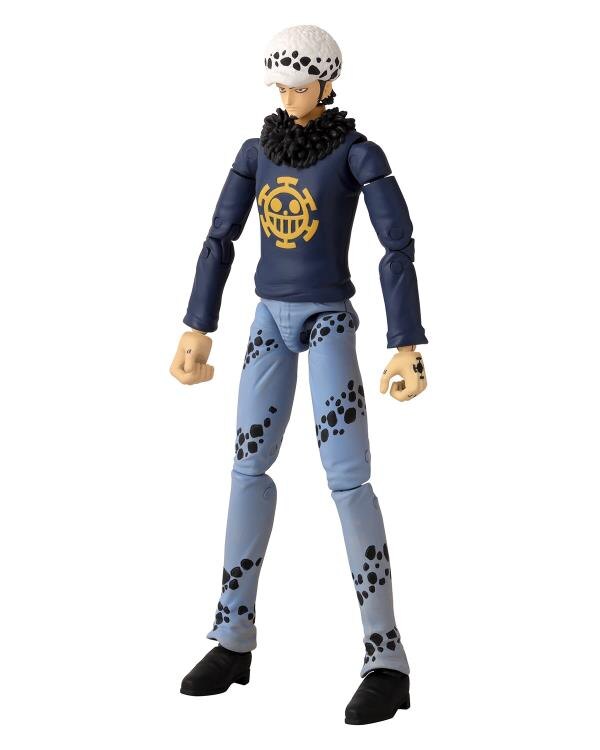 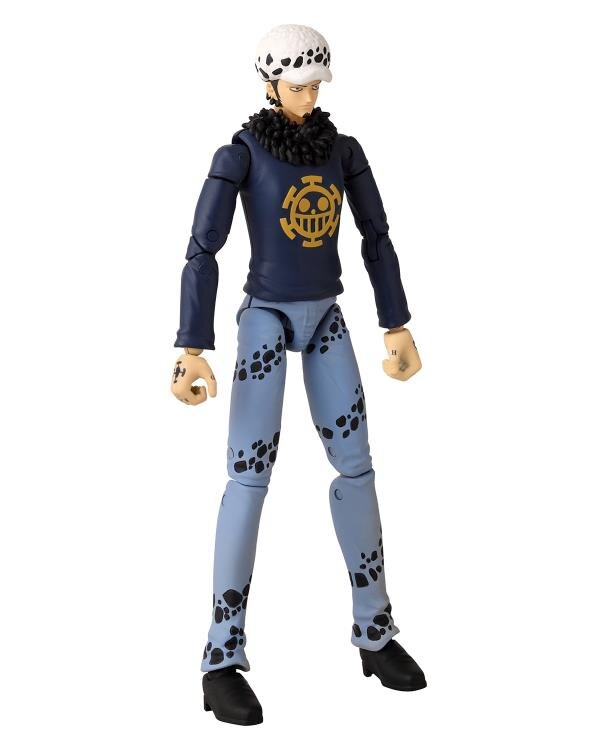 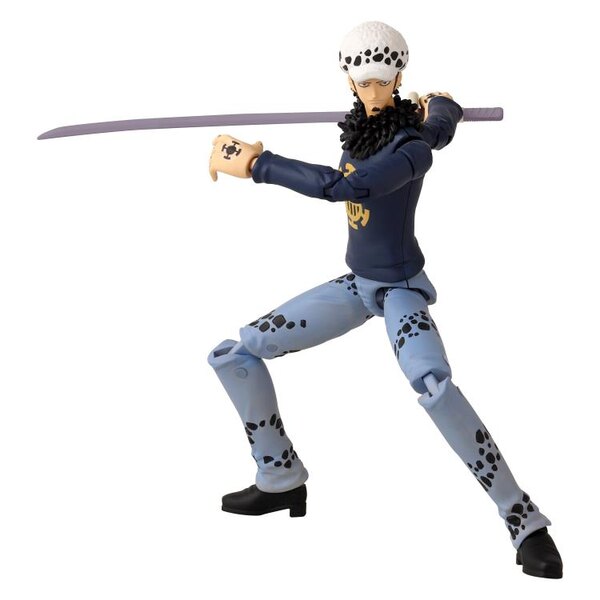 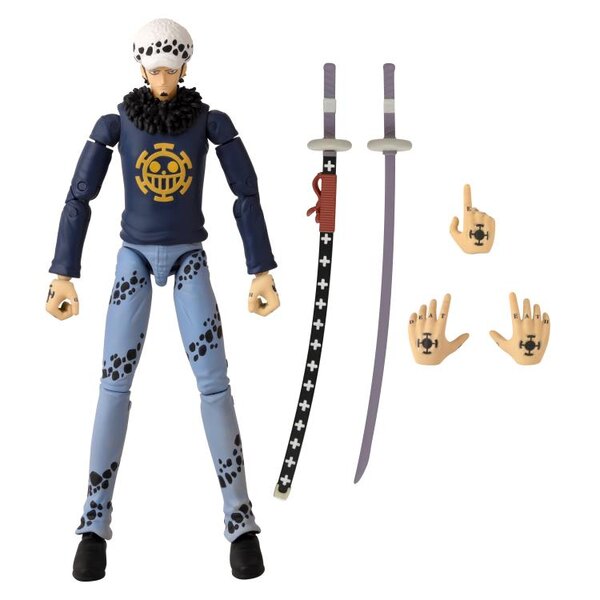 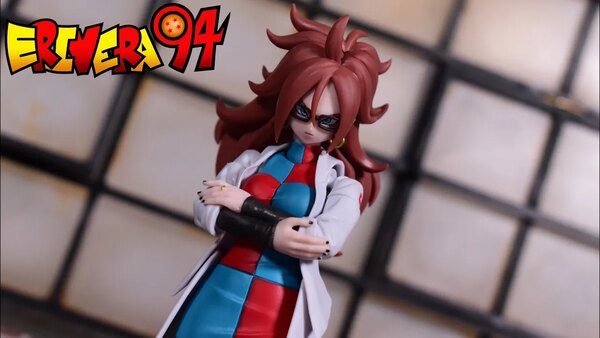 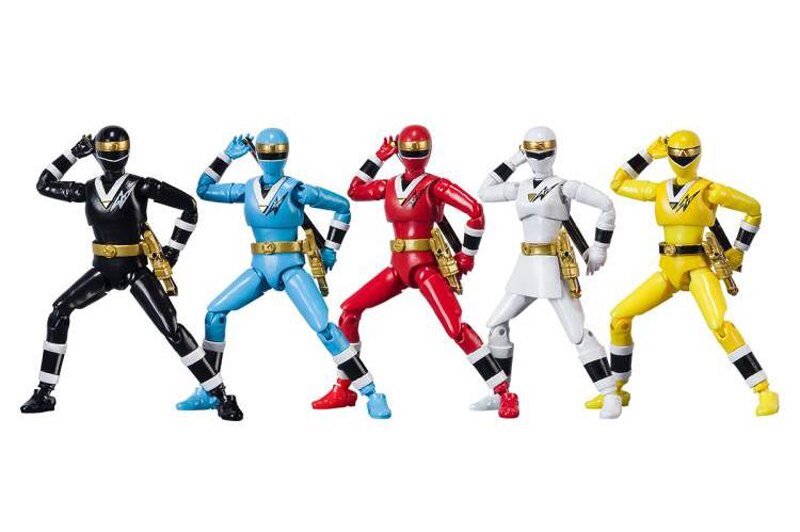 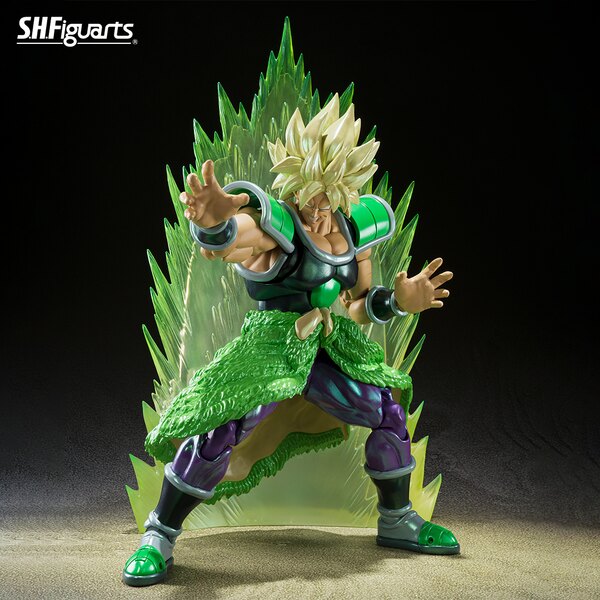 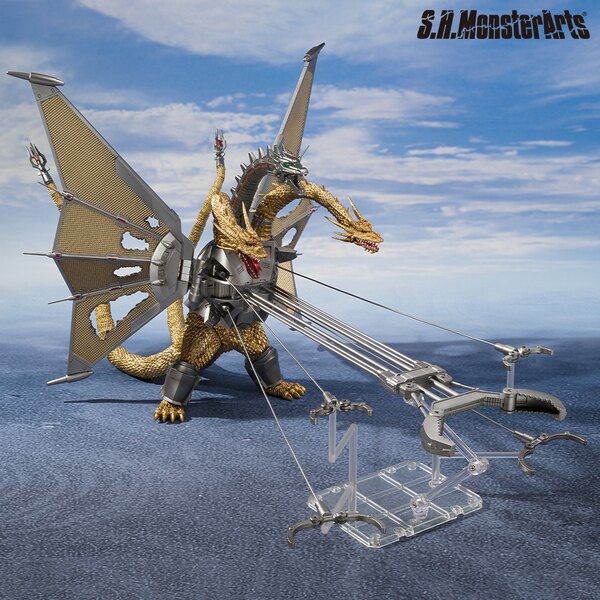 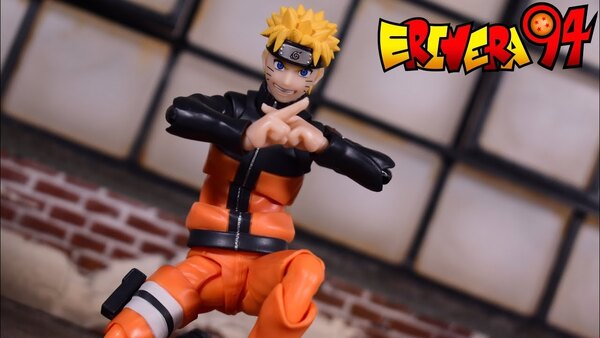