Bandai
by Jay Cochran
January 31, 2006
According to legend, when the darkness arises, five brave young Sorcerers will be called forth to take up the challenge and fight for the survival of the planet. Under the guidance of their wise mentor and the ancient Xenotome, the Book of the Unknown, these five teens will embark on magical adventures, befriend mystical dragons, battle dangerous beasts and come face to face with evil itself when they become Power Rangers Mystic Force.

For more than 13 years, Power Rangers has remained one of the top boys’ action brands in the United States. In 2006, Bandai America is introducing a massive line of toys to support the new magic-themed Mystic Force series, including an increased presence in the role-play category and more dragon-themed toys that are featured on the show. The new series debuts in February 2006 and will air 25 times a week on ABC Kids and the Jetix boys’ action block on ABC Family and Toon Disney.

5” MYSTIC FORCE POWER RANGERS – A perennial fan favorite, the 5” Power Rangers Action Figures are back! Each Mystic Light Power Ranger comes with a weapon and giant shield that is equipped with a light-up feature activated by a button on the Ranger’s belt. These figures come in Red, Green, Yellow, Blue, Pink and Knight Wolf.

These mystical heroes must battle against the Evil Space Alien, which has its own weapons and cool accessories. The alien also has a special hinge feature that allows its helmet to pop up, revealing another head, and doubling the challenge for the Mystic Force Power Rangers!

The 5” Crystal Action Power Rangers are an exciting new addition in the Spring re-fresh assortment. In Red, Green and Yellow, these figures have totally unique translucent bodies, and a simple twist of their torsos activates an awesome action feature for fighting evil. The Crystal Action Power Rangers also come with an exclusive collectible Mystic Force trading card.

5” POWER RANGERS FIGURES – Back by popular demand, as part of the Spring re-fresh, the 5” Megazord figures are ready for action! The new Titan and Centaurus Wolf figures are designed after the awesome Megazords on the show. Both come with a mystic light-up feature, weapons and other cool accessories, as well as an exclusive trading card that kids can add to their collections.

Another part of the Spring re-fresh is the new Jenji the Cat action figure. This figure comes with an interchangeable head, weapons and other accessories, as well as an exclusive collectible trading card.

5” MYSTIC FORCE LEGENDARY BATTLIZED FIGURES – These cool action figures have their own unique weapons and special armor to morph from Ranger mode to battilized super Titan mode. They come in Red, Green, Yellow, Knight Wolf and Titan Dragon. The armor can also be configured separately to form unique legendary animal figures, including a Phoenix, Minotaur, and Griffin, as well as a Megazord.

The Titan Megazord morphs into 3 modes for lots of play value. In Titan Mode, each of the 5 Power Rangers are individual super Zords that combine to form the giant 11” Megazord. Once constructed, it can also be morphed into Dragon mode, with the Red Zord riding on the back of the Dragon. The Steedergon Fury Megazord comes with 2 Zords and can morph into three modes – Megazord, Centaurus and Rider mode – for more fun and action.

MYSTIC FORCE CYCLES – Another perennial favorite and a key vehicle in the toy line, the Mystic Force Cycles come in two different styles – the flying Mystic Racers and Mystic Speeder motorcycles – adding to their great collectibility. One of their great features is that the front missile pieces on the cycles can be interchanged. Each comes with a 5” Power Ranger figure that can ride on the vehicle and various missile and weapon accessories.

MYSTIC FORCE TRACKERS – These mystic-looking all-terrain vehicles come with a special light-up feature. A push of a button and the Ranger icon on the top of each vehicle glows, letting all know that the Power Rangers are on the way. Each Tracker comes with a 5” Power Ranger figure and alien-defeating missiles that can be launched from the front.

MYSTIC FORCE DRAGON MOBILES – These dragon-inspired vehicles are equipped with special lights. The Mighty Dragon Mobile comes with a 5” Red Power Ranger figure that can ride inside or on the back of the vehicle. With the deluxe Mystic Force Xtreme Dragon, you can also slip a 5” figure (sold separately) on the back for mega alien fighting action. A push of the button on either vehicle activates the unique missile firing action.

The Magi Staff, used by all 5 Power Rangers on the television show, can transform into 4 modes – Wand, Sword, Cross Bow and Axe mode – offering many role-play options. The Staff is equipped with special sounds and three light-up attachments in red, green and yellow. The Titan Saber is used on the show by the Titan Megazord to fight off evil space aliens. It can be used as two individual weapons or combined to form one awesome weapon. The Magi Staff will also come in a brand new color as part of the Spring re-fresh in June.

MYSTIC FORCE ACADEMY TRAINING SET – Kids can look exactly like their favorite Power Rangers hero with this unique role-play set – the only toy to offer the realistic Power Rangers mask, cape, Morpher, Magi Staff and other accessories all in one. The set is available in Red and Green character versions. 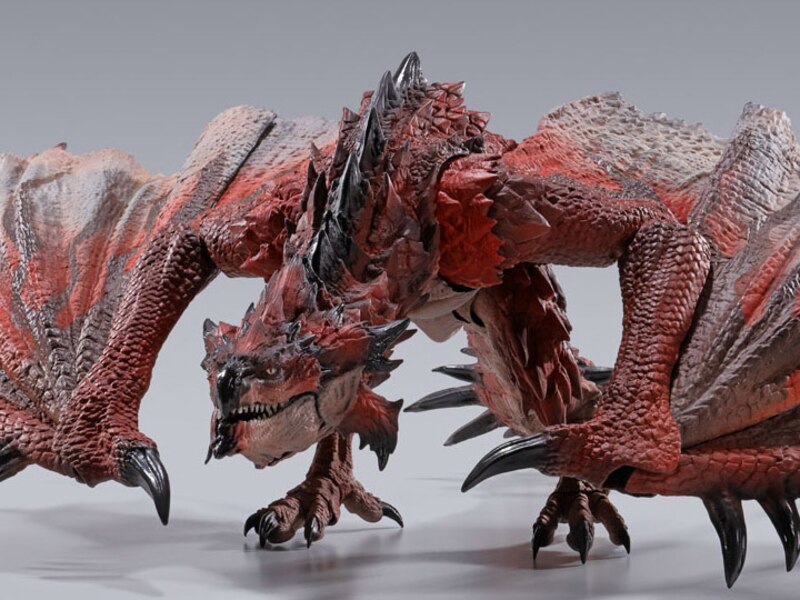 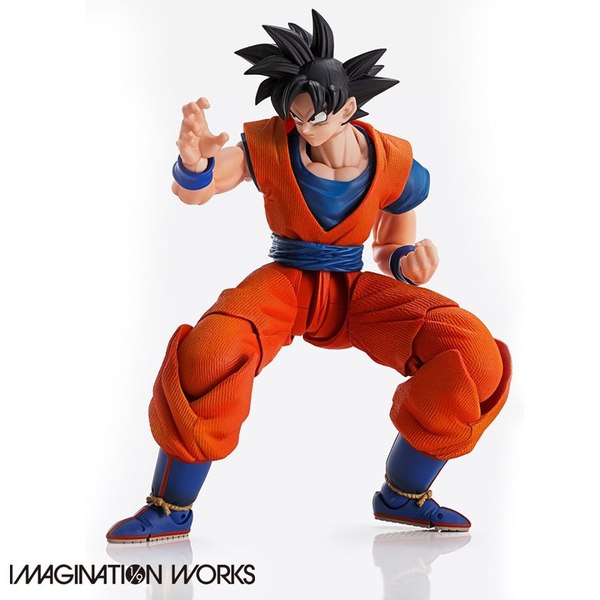 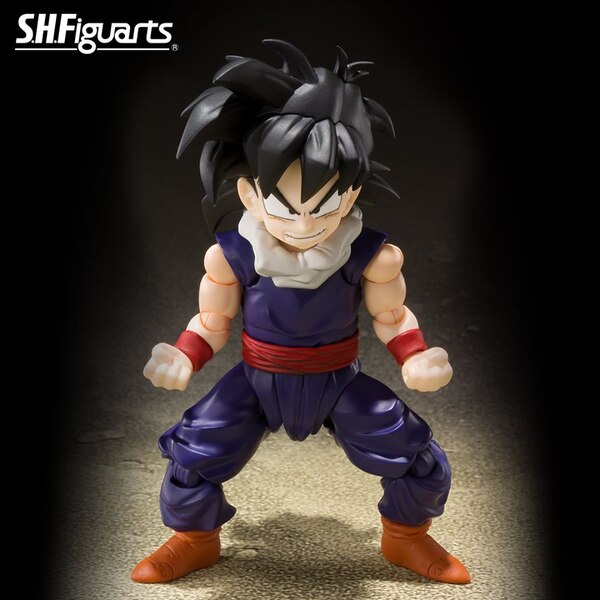 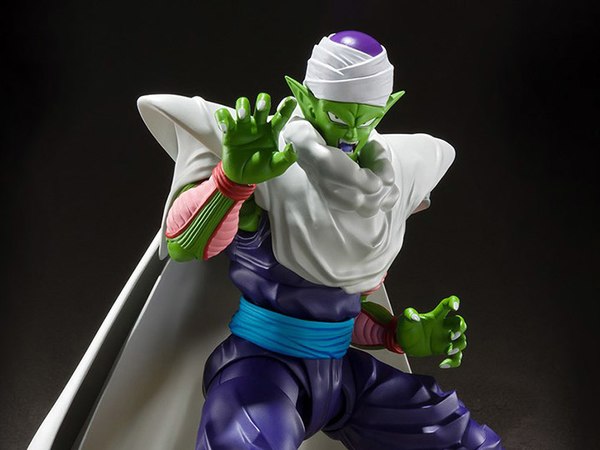 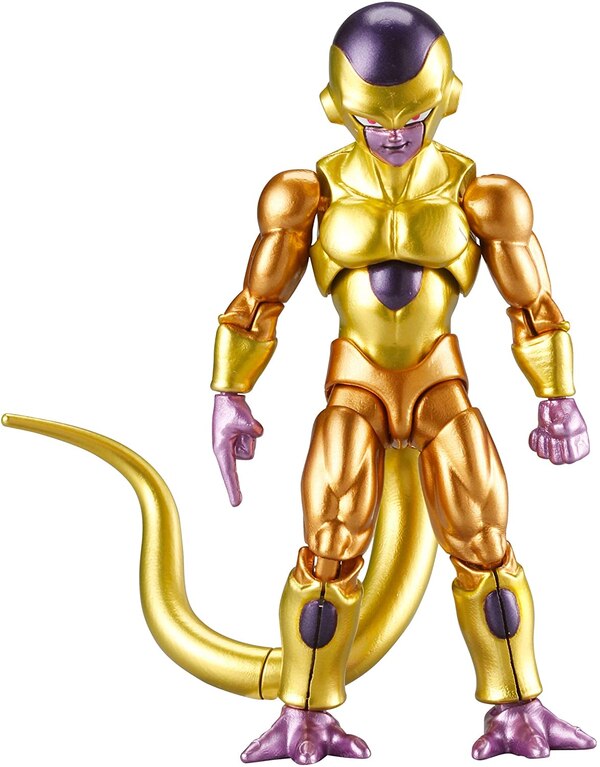