NECA
by Jay Cochran
January 25, 2017
NECA has released a couple new images for their 7" Youngblood Predator figure which will be part of the 17th series of Predator figures. The new images show the figure in and out of the packaging. The wave is available for pre-order now at BigBadToyStore.com..

Series 17 features even more action figure debuts from the Alien vs. Predator movie and video game. The assortment includes Youngblood and Elder from the 2004 movie, and Serpent Hunter from the 2010 video game.

NECA HAS paid close attention to detail to make these as accurate to the movie and game as possible. Each stands 8.25" tall and has over 30 points of articulation.

As an added bonus, Elder and Youngblood's hands and blades are removable and compatible with other AvP Predators. Blister card packaging.
Image 1 of 2 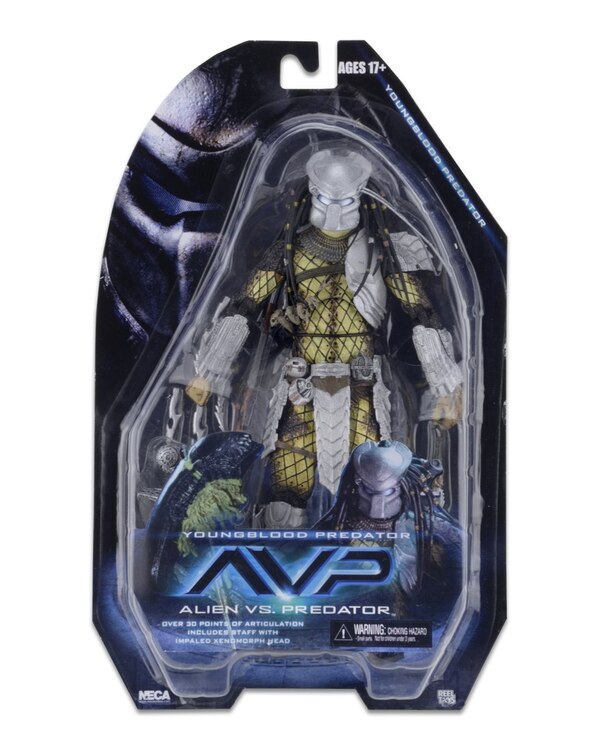 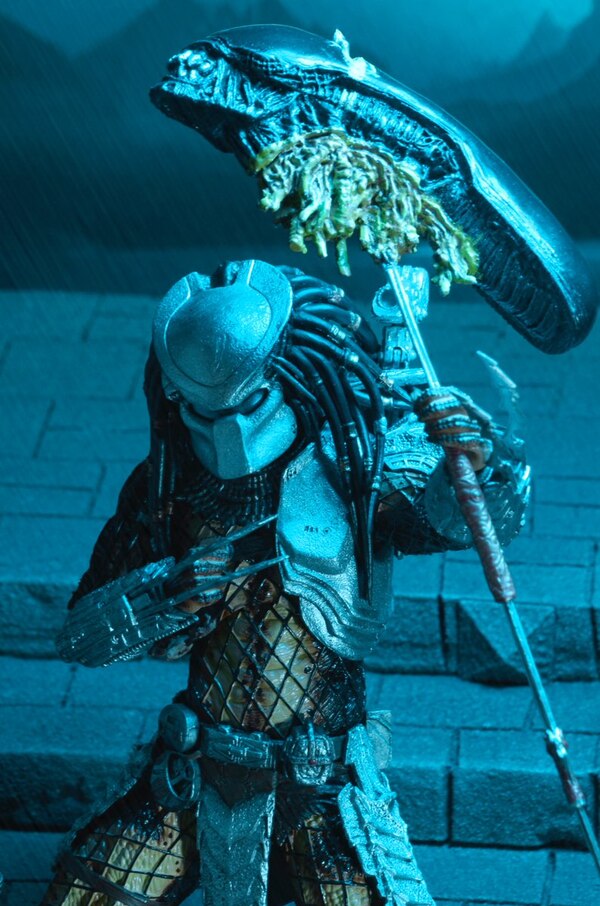