NECA
by Jay Cochran
January 15, 2023
NECA has released a new behind-the-scenes image showing off the headsculpt for their upcoming Teenage Mutant Ninja Turtles Secret Of The Ooze Keno. Still no word on when this figure will be available for pre-order or purchase.
Image 1 of 3 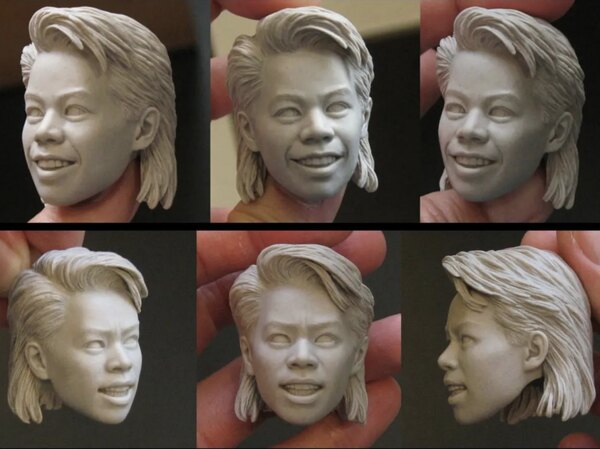 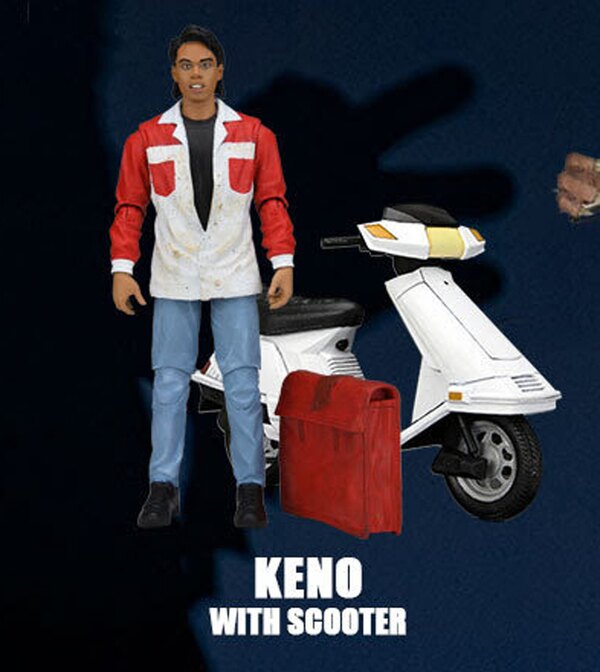 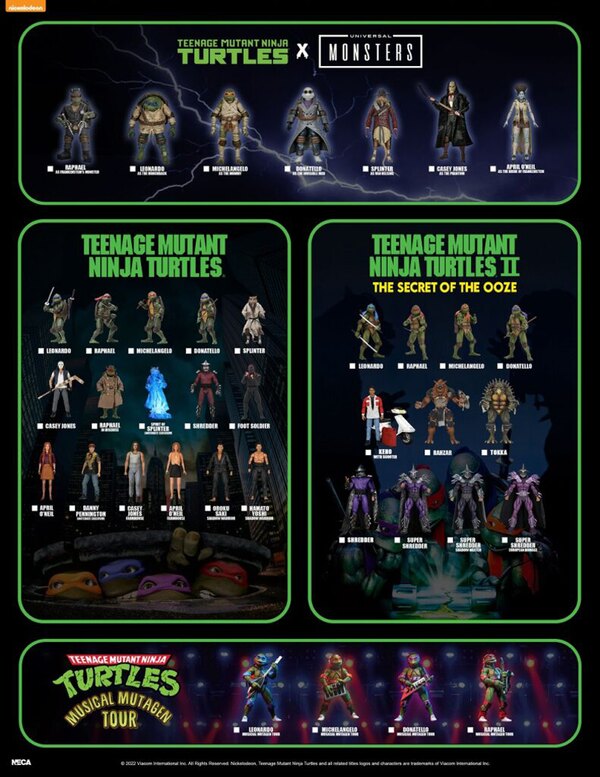 NECA does not seem to rerelease #$##--especially April & Casey packs, which are two of the so-called rarest figure sets in the entire line. They'd be alot of angry scalpers on Ebay were they to flood the market with re-releases of all their most LEAST produced figures. Scum they all are.

Are they re releasing April and Casey from the animated show? I missed this two in the early years of their original release ?

That Keno figure looks great. Love that he comes with the bike.

There's nothing on the checklist that indicates that would be the case.

They already released the pre-mutated figures.

They already released the pre-mutated figures.

For Archie we see Slash, Man Ray, Dreadmon and Jagwar.Finally for the IDW Last Ronin line we see Synja Patrol Bot, Raphael, Leo, Don, Splinter and Synja Elite Bot.You can get hi-res of these wallpapers now at NECA's website.