McFarlane
by Jay Cochran
May 05, 2016
AMC’s The Walking Dead© television series is the most watched drama in basic cable history, shattering records along the way! Season 6 finds Rick Grimes and his fellow survivors seeking refuge in a desolate and post-apocalyptic world and discover there are greater forces to fear than just the walking dead. McFarlane Toys is sitting shotgun for the ride with more amazingly-detailed action figures from AMC’s The Walking Dead.

Daryl Dixon is a skilled hunter, fighter, tracker, and mechanic whose talents have made him one of the most valuable individuals to the group, and allow him to build and maintain his own motorcycles. Daryl first sported a custom chopper which belong to his brother, but has since lost it when the Prison was overrun. In Season 5, now with access to a garage full of parts in Alexandria, Daryl has modified a brand new bike to suit his scouting and independent lifestyle.

You can pre-order this now at BigBadToyStore.com.
Image 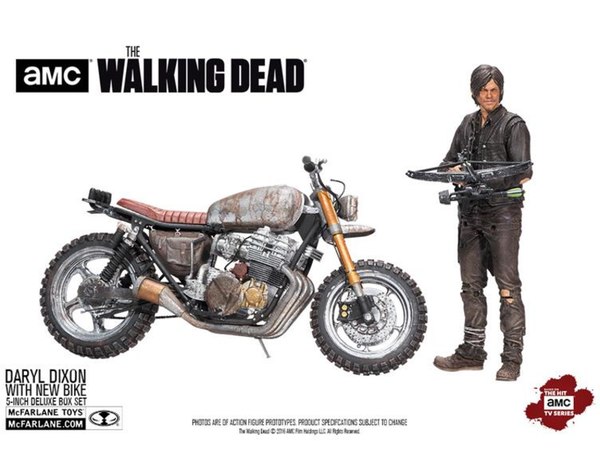 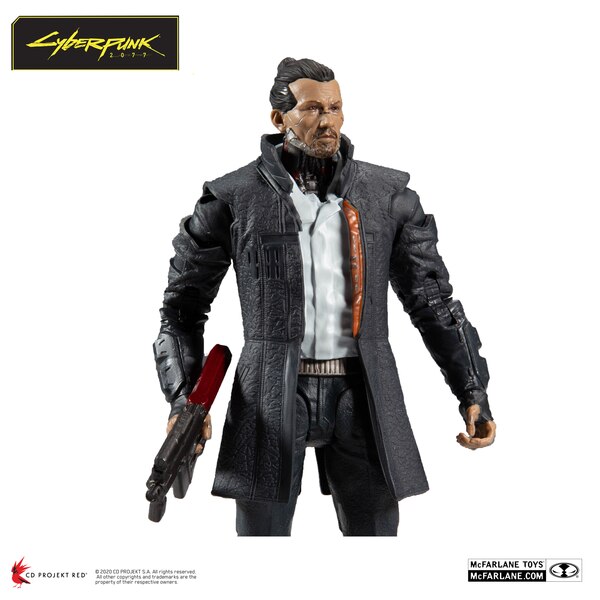 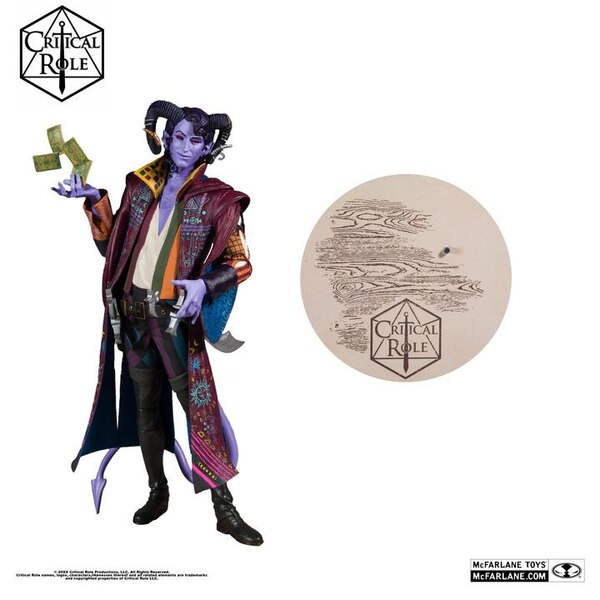 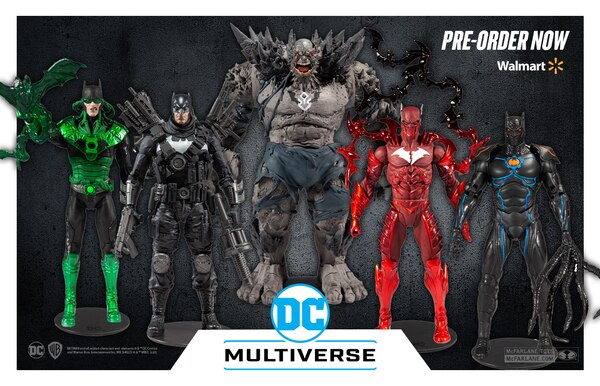 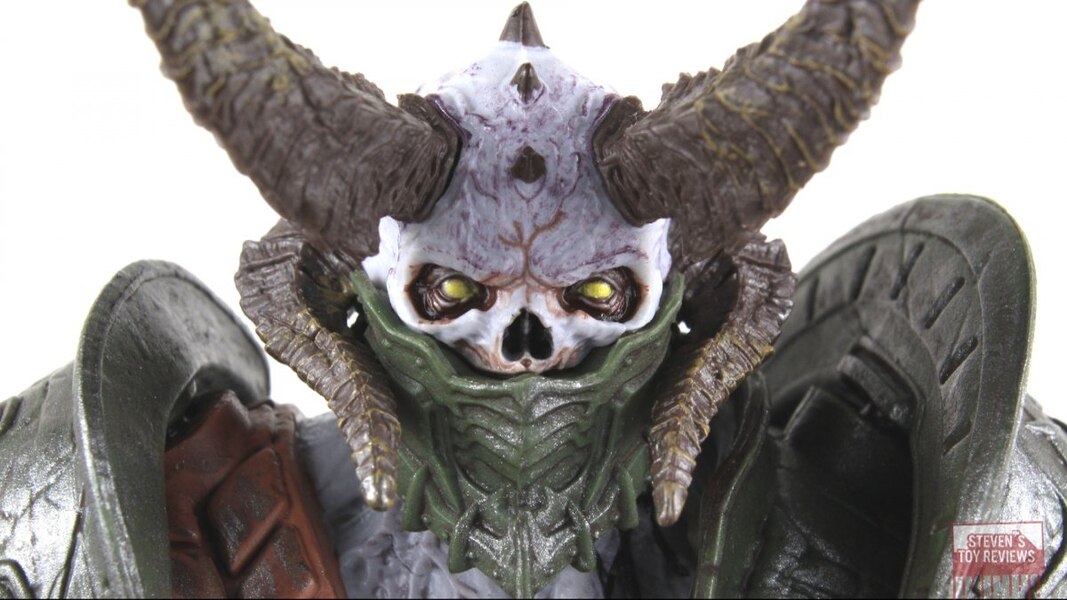