McFarlane
by Jay Cochran
June 09, 2021
UPDATE: The Dark Nights: Metal Battle Damage Batman figure is a Target exclusive here in the US and available for pre-order now with August 1 release date.

Another new DC Multiverse figure from McFarlane Toys has gone up for pre-order through overseas retailers this time giving us our first look at the new Dark Nights: Metal Battle Damage Batman. The figure differs from the original by having some various bloody scratch marks features on it's chest and other various places on the figure. It also has some blood added to the mouth.

One other thing to note, the back of the package of this figure reveals that a single release of the Hal Jordan Green Lantern figure is coming. We had previously told you a 2-pack version of Hal was coming, and it really shouldn't be to surprising a single release is also in the works. The image isn't clear enough to tell us if their will be any significant differences between the 2-pack and the single release other than it not having the diorama base. We saw with the Red Hood McFarlane release pretty much the exact same figure in both a 2-pack and single release. So this might be a similar situation.

Also on the back of the package appears to be the armored version of the Snyder Cut Darkseid. That figure is slated to be released as some kind of SDCC exclusive in July. I suspect though not yet confirmed that it will see release through Walmart's upcoming "Collector-Con" event which will be taking place July 22-25.
Image 1 of 10 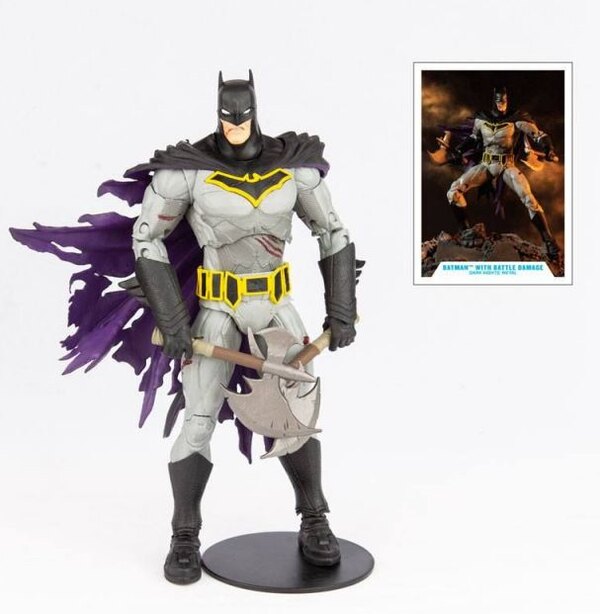 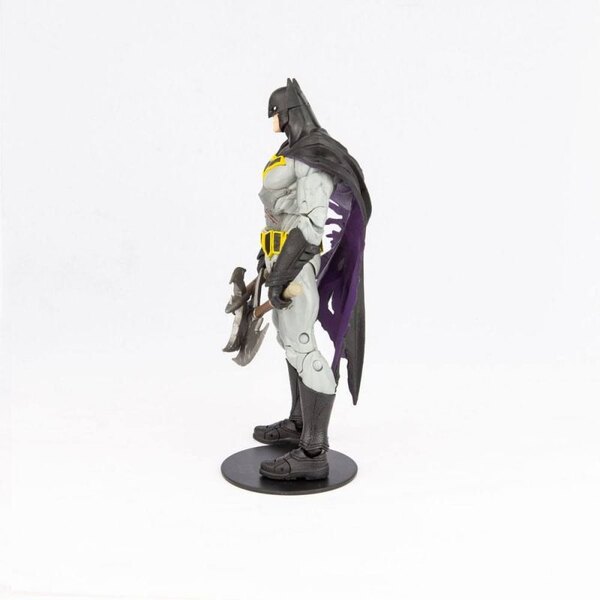 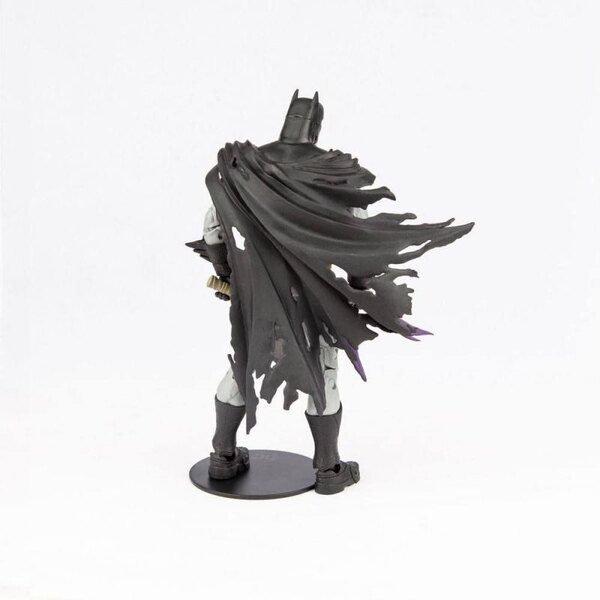 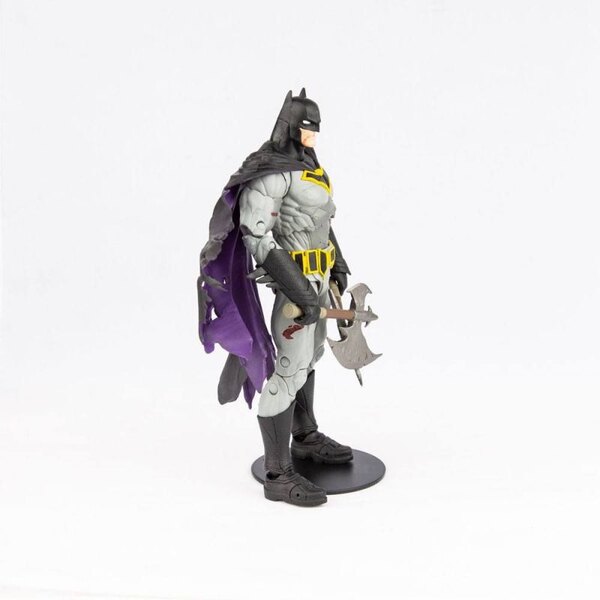 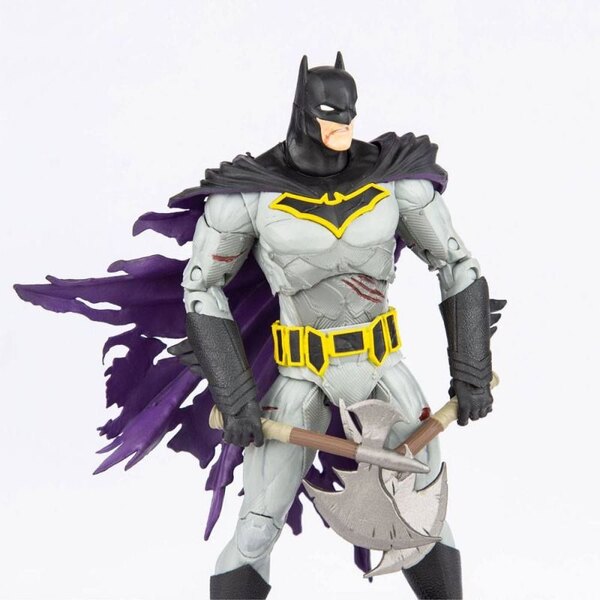 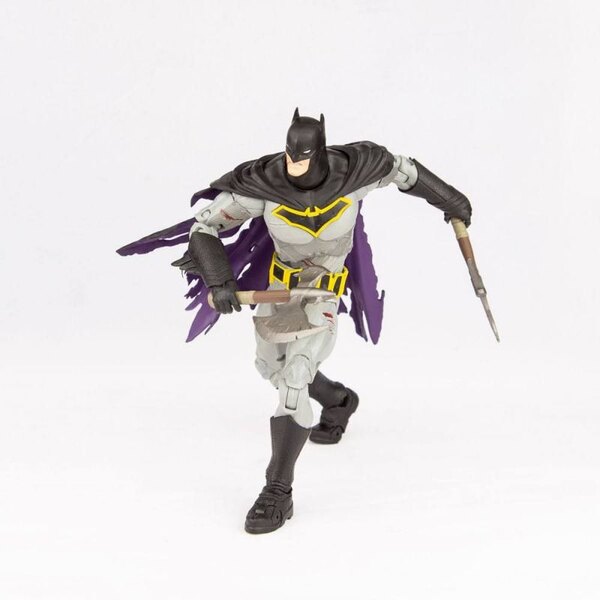 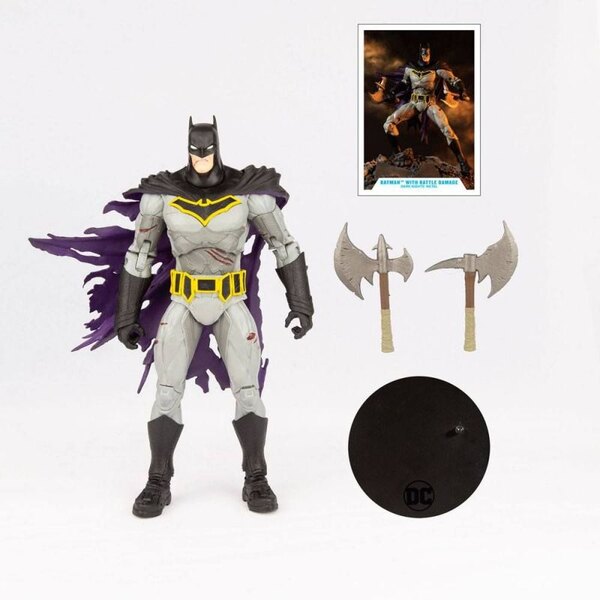 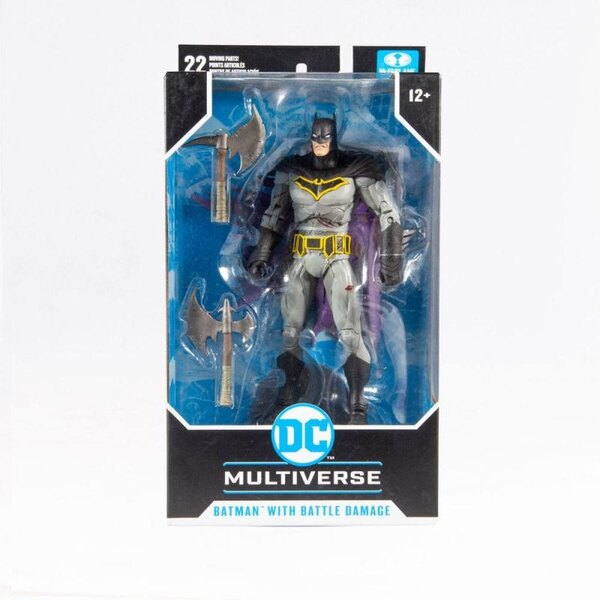 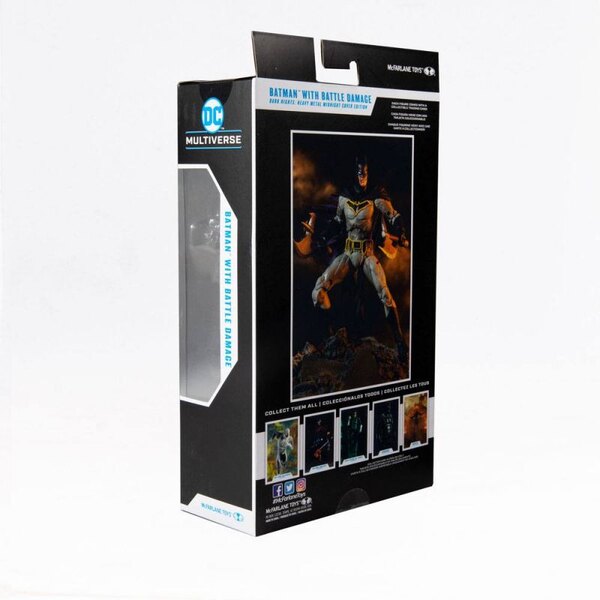 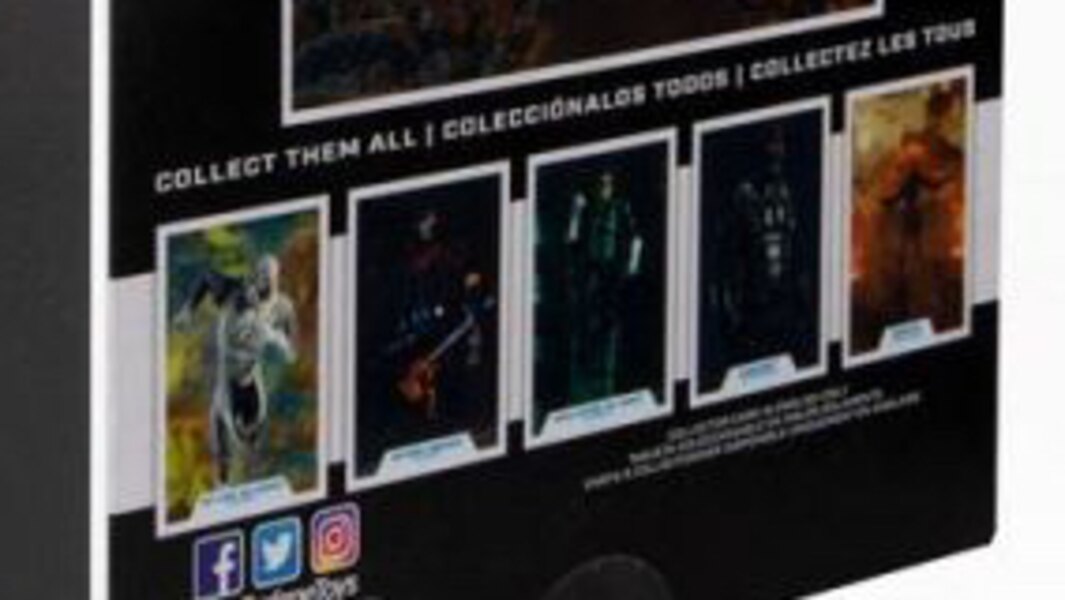 Always like this sculpt. I'd like to se Mcfarlane retool this Batman and the Joker infected Superman into regular versions of Bats and Supes.

UPDATE: The Dark Nights: Metal Battle Damage Batman figure is a Target exclusive here in the US and available for pre-order now with August 1 release date.

UPDATE: The Dark Nights: Metal Battle Damage Batman figure is a Target exclusive here in the US and available for pre-order now with August 1 release date.

Not bad-looking although I'm not a fan of the design of Dark Nights Metal Batman. Sucks that Armored Darkseid is another exclusive.