McFarlane Toys will be having a Sports Picks booth in San Diego as part of Super Bowl XXXVII.

The booth will be at the Topps Super Bowl XXXVII Card Show, which will be held with the NFL Experience in a tented facility in South Embarcadero Marina Park adjacent to the San Diego Convention Center.

The McFarlane Sports Picks area is in booth numbers 33 and 34, which is ahead and to left of the main entrance. The NFL Experience is an interactive theme park offering games, displays and entertainment attractions. There will also be 50 NFL players signing autographs.

To make the experience even better, they will have two exclusive NFL figures for sale at the show: San Diego Chargers linebacker JUNIOR SEAU and a new Chargers running back LaDAINIAN TOMLINSON figure in a powder blue San Diego throwback uniform. Both are limited to 2,500 total production each. Cost for the figures is $15 each or a set of both figures for $25; California sales tax is included in that price.

They will be limiting purchase amounts, very likely to one set per person initially, then they'll gauge demand from there. They want to have as many fans as possible to at least be able to buy one set. 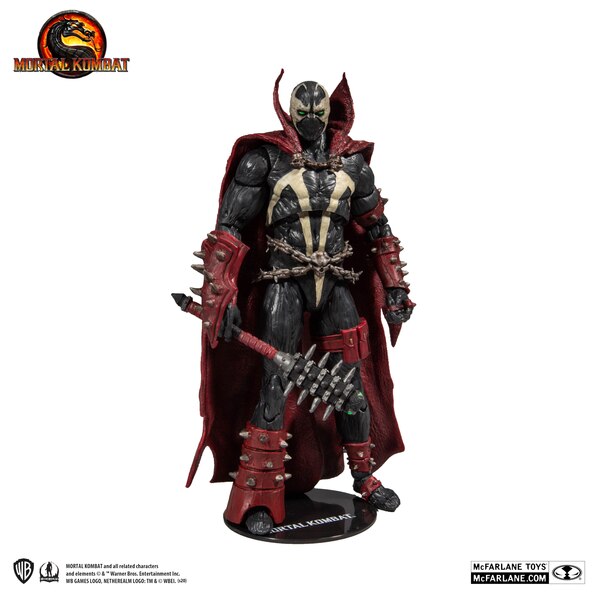 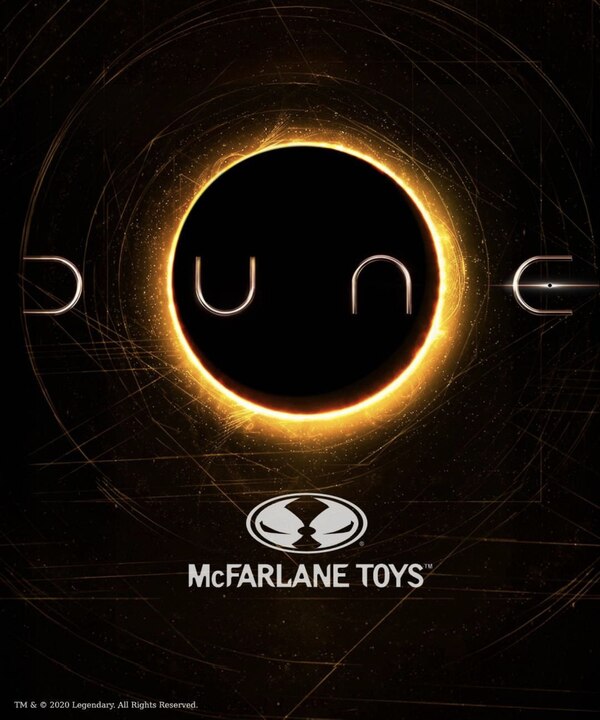 Spawn Brings Out The Big Guns...And Sword For The Final 24hrs Of The Kickstarter 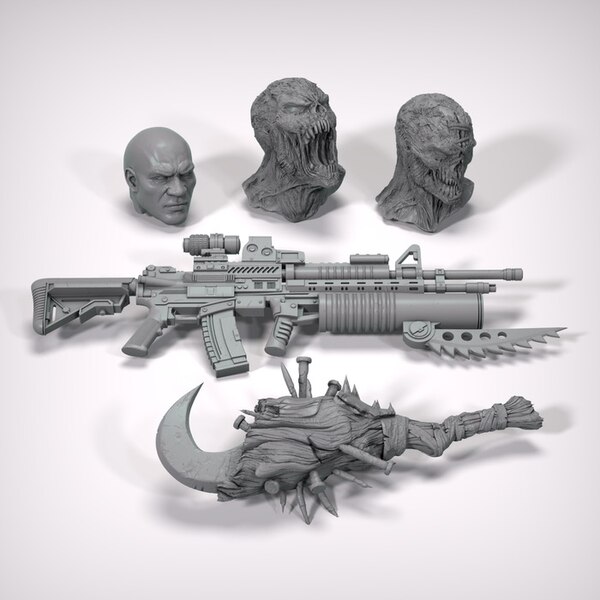