The Premium Format Lara Croft figure captures every curve of the sexiest archaeologist to ever grace your screen. Lara is outfitted as she appears in Legend, the entire costume captured in expertly tailored fabrics. The figure is cast in heavy-weight polystone and hand-painted to exacting standards, and is complete with a rubble and ruin environmental display base. Each figure is individually hand-numbered, and packed in a durable foam interior and beautiful color box.

Heroine of the action-adventure Tomb Raider video game series, Lara Croft hunts for ancient artifacts in perilous locations ranging from abandoned castles to jungle temples. Trying to keep these priceless relics out of the wrong hands, the gun-wielding beauty must fight to be the first to raid each 'tomb.' Released June 2007, the 10th anniversary edition of the video game, Tomb Raider: Legend features Lara traveling the globe once again, this time fighting dinosaurs, in search of one of the world's most desirable artifacts. Lara Croft is a celebrated character in the video game world, boasting 10 successful years of raiding and plundering.

After the death of her mother, Lara Croft is raised and educated by her archaeologist father, Britain's Earl of Abbington. At eighteen, Lara's father dies, leaving her the Countess of Abbington and an avid archaeologist. Carrying on her father's discipline, Lara begins traveling the world in search of highly coveted ancient artifacts. The agile adventuress searches perilous locations ranging from abandoned castles to jungle temples while fighting all manner of enemies. Her agility and strength give her the skill to collect well-hidden priceless artifacts while the grace of her society upbringing places her in high regard with many devoted admirers. 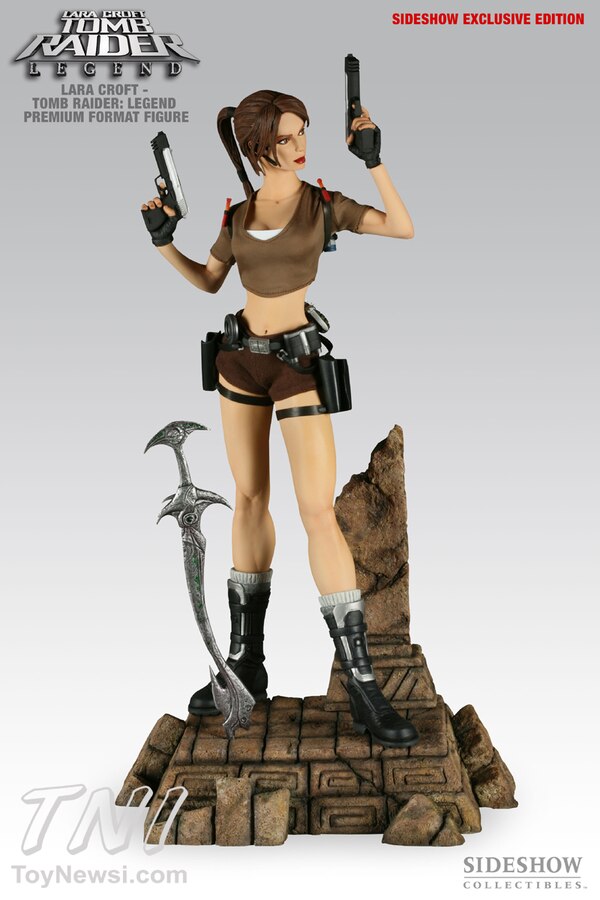 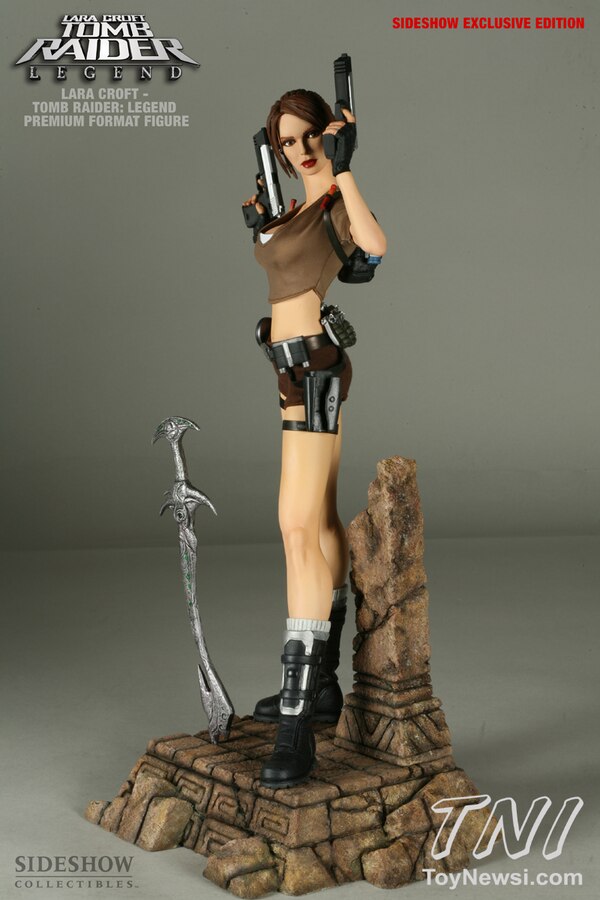 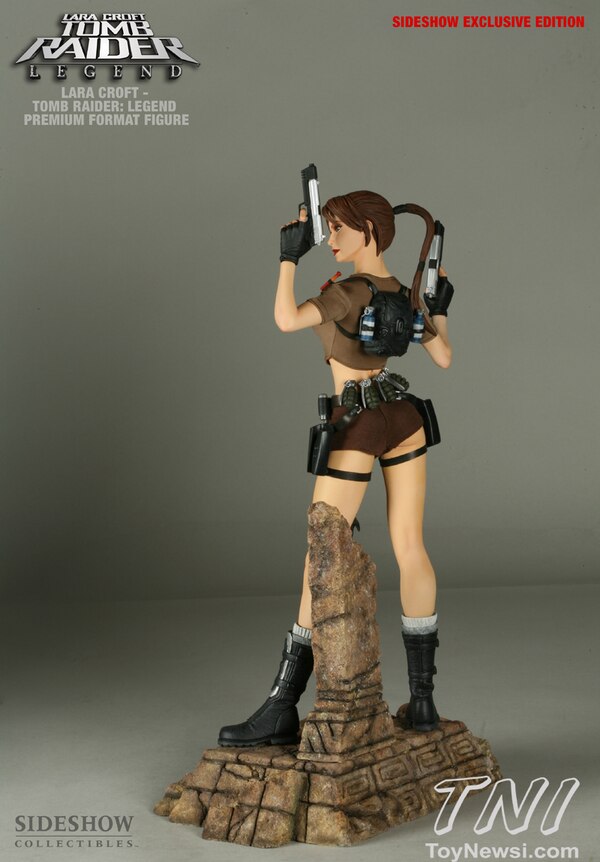 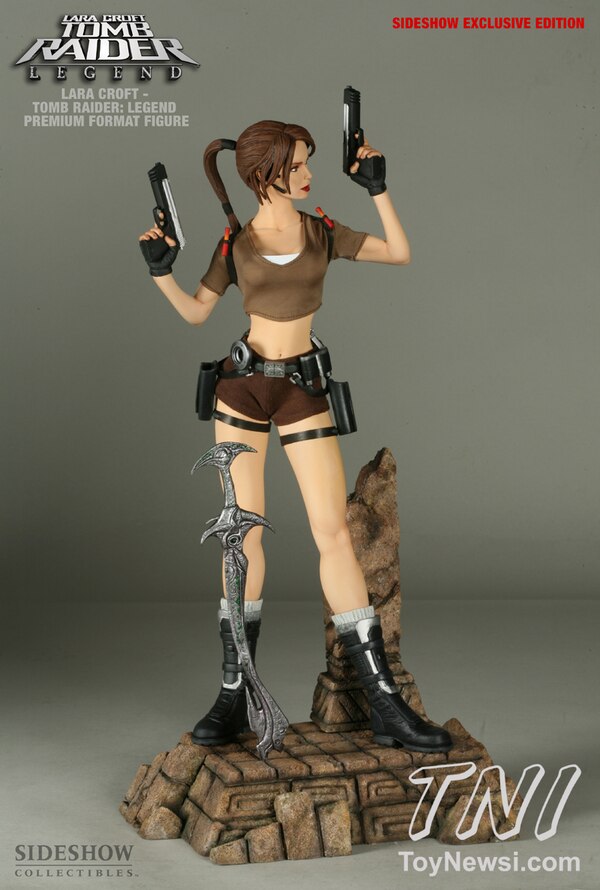 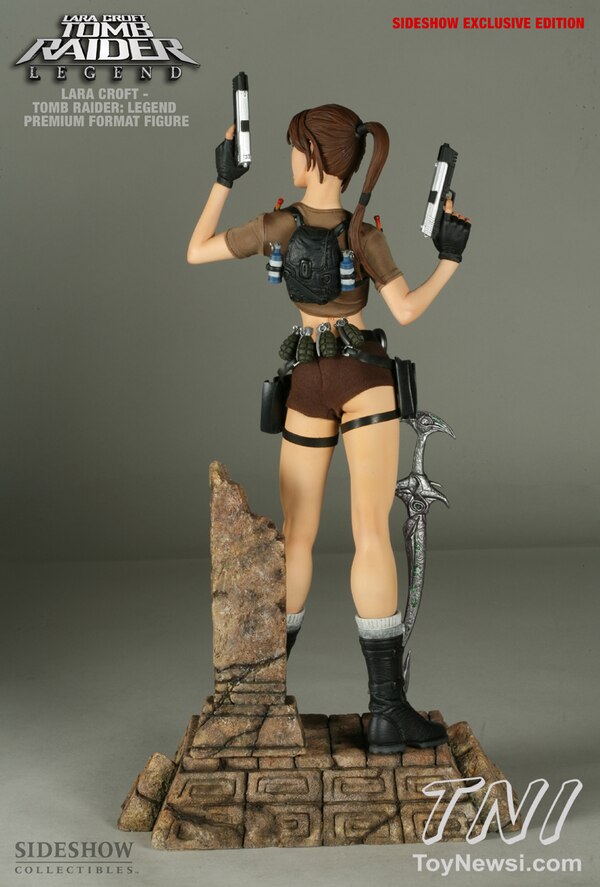 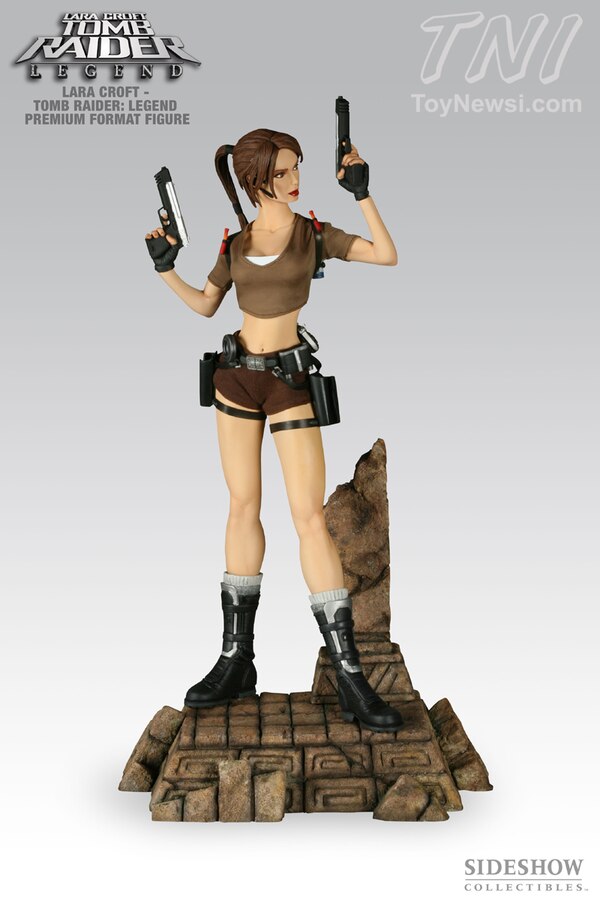 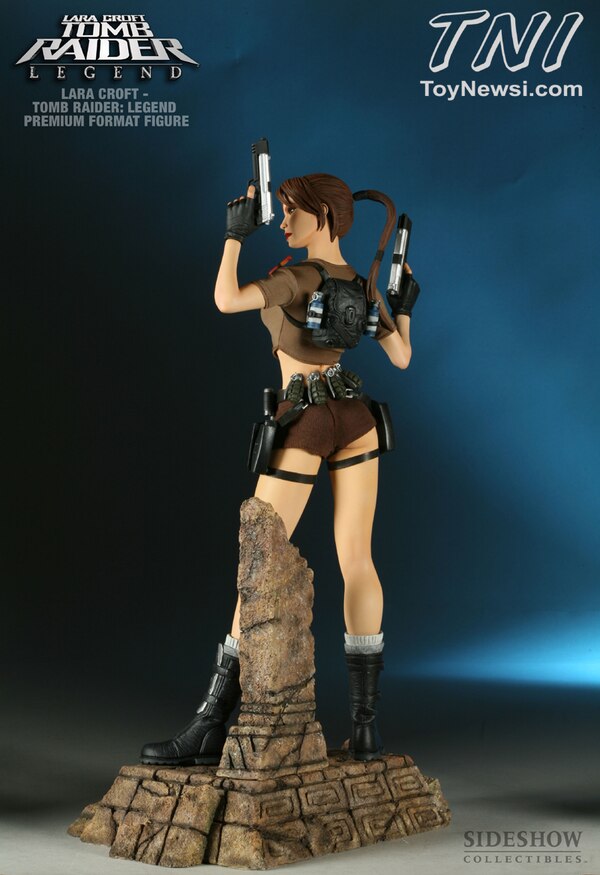 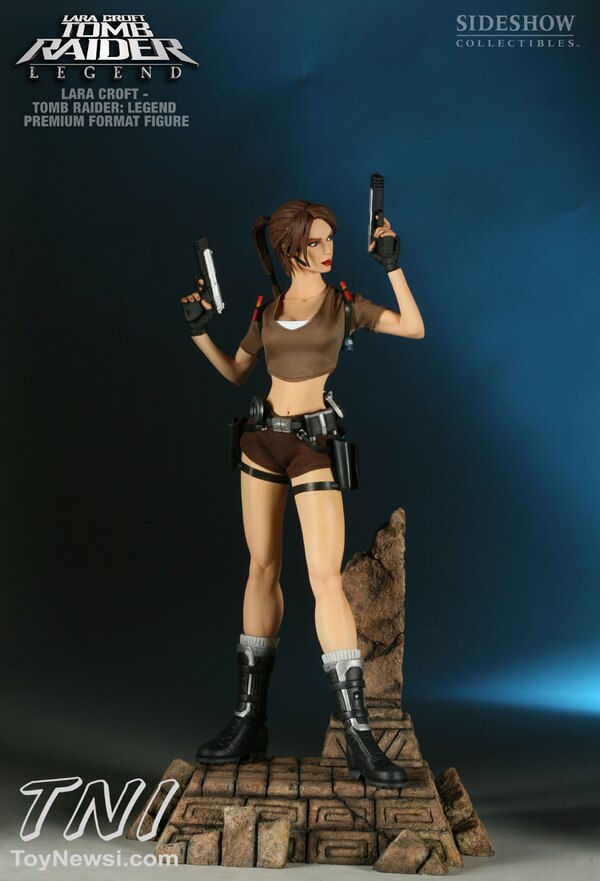 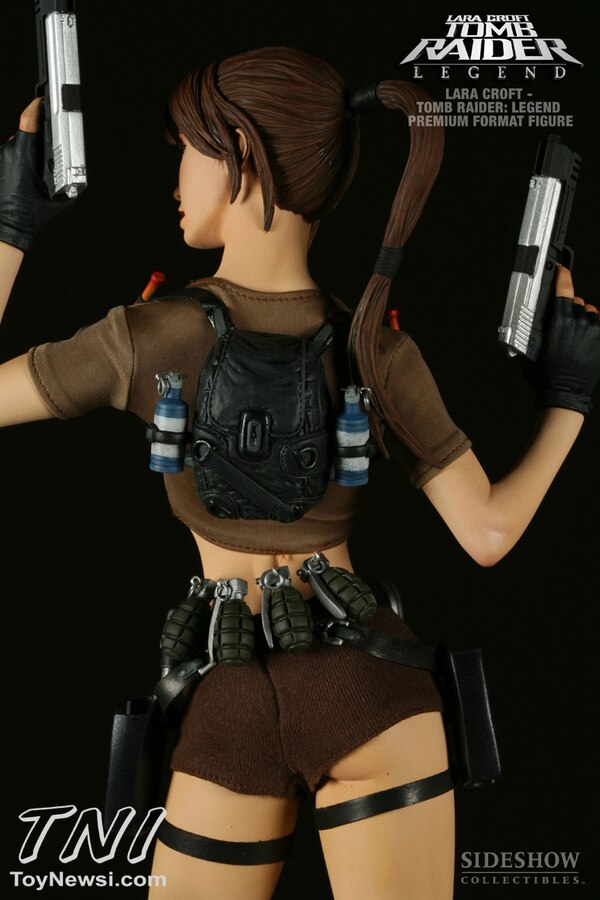 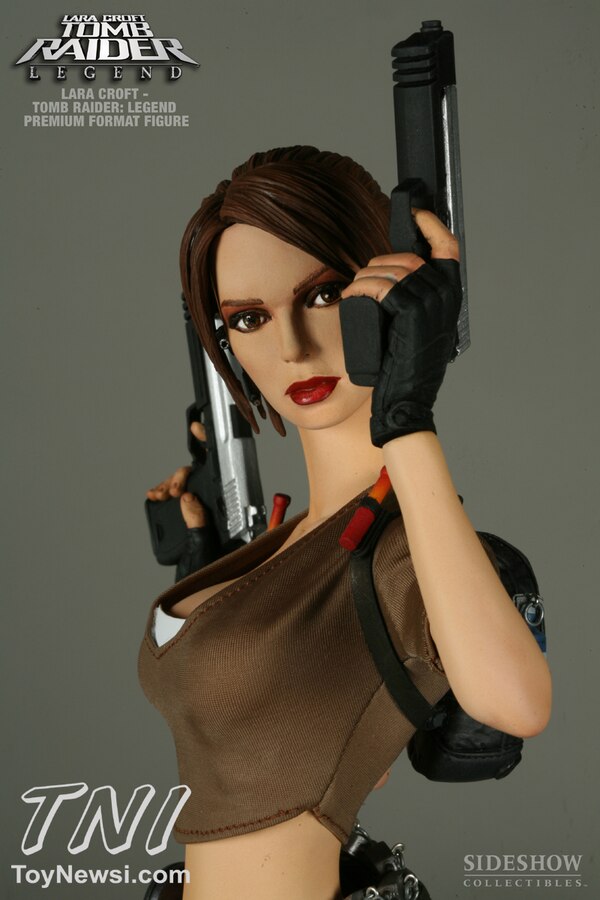 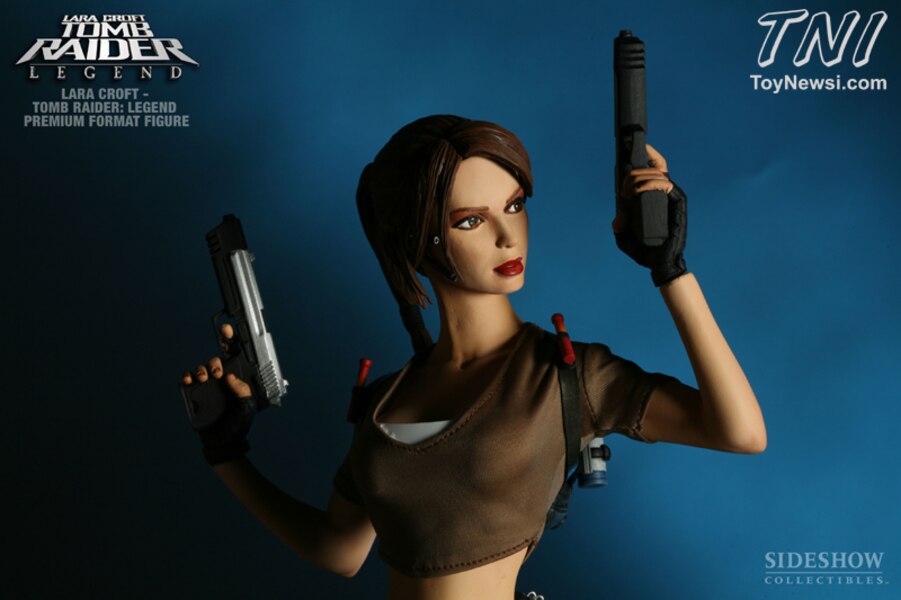 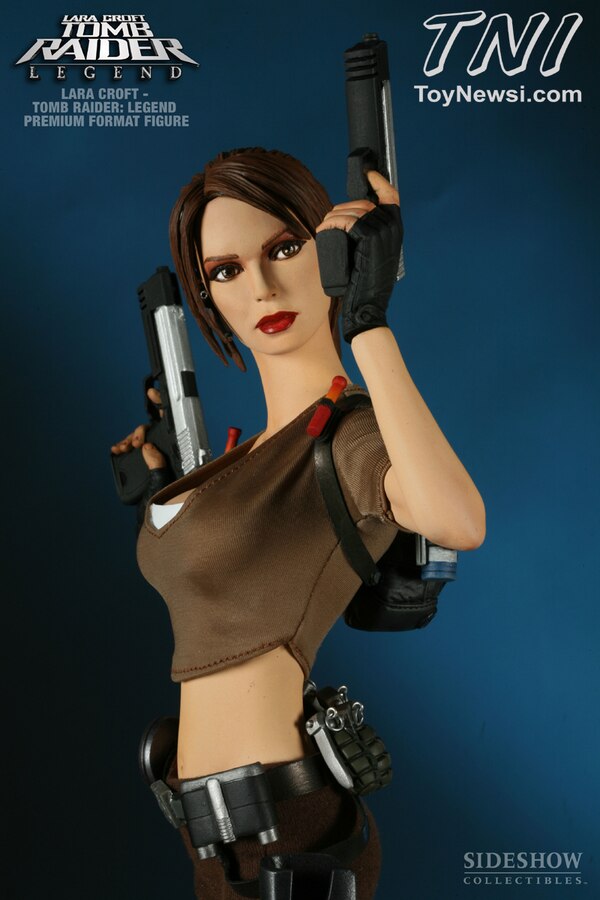 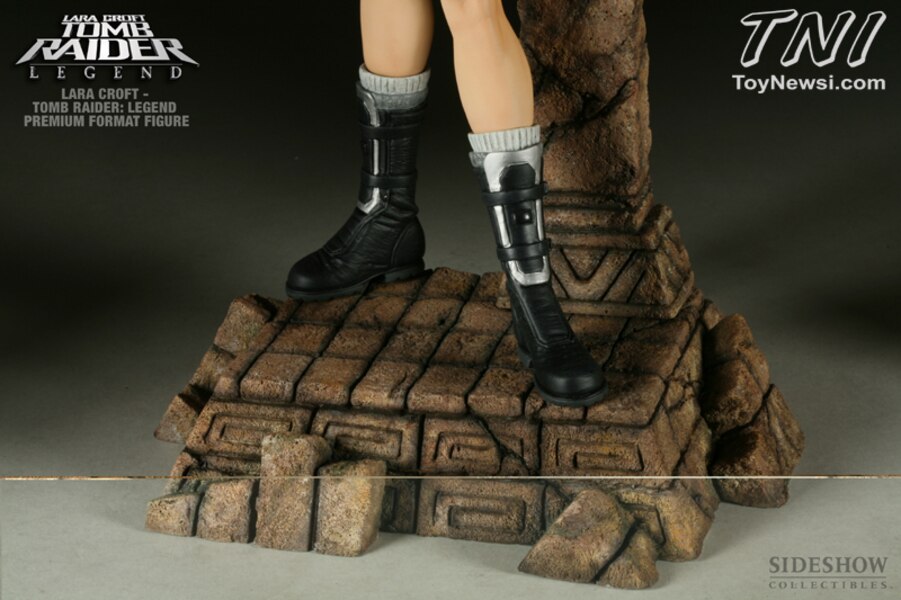