Wrestling
by Jay Cochran
January 11, 2007
Here are prototype images for Jakks Pacific's ECW series 1 figures. Included in thise series are CM Punk and Kevin Thorn. This is the first time these two wrestlers have been made into figures. Also included are RVD w/ECW World Title, Sandman and Tommy Dreamer. The Paul Heyman figure which was orginally slated for this series has been pulled, probably due to him leaving the company recently.

You can pre-order these figures now at RingRopeFigures.com for $7.99 a figure plus $4.75 shipping and handling or the entire set of 5 for $50 which includes shipping !

In other wrestling figure news, the folks at RingRopeFigures.com have recieved word that for all Jakks figures for Europe and America, due to new legislation will be switching from pvc plastic to npvc plastic. No word if they will be allowed to use any parts from previous figures like they have done in the past or will have to start from scratch on all their figures from here on out.
Image 1 of 5 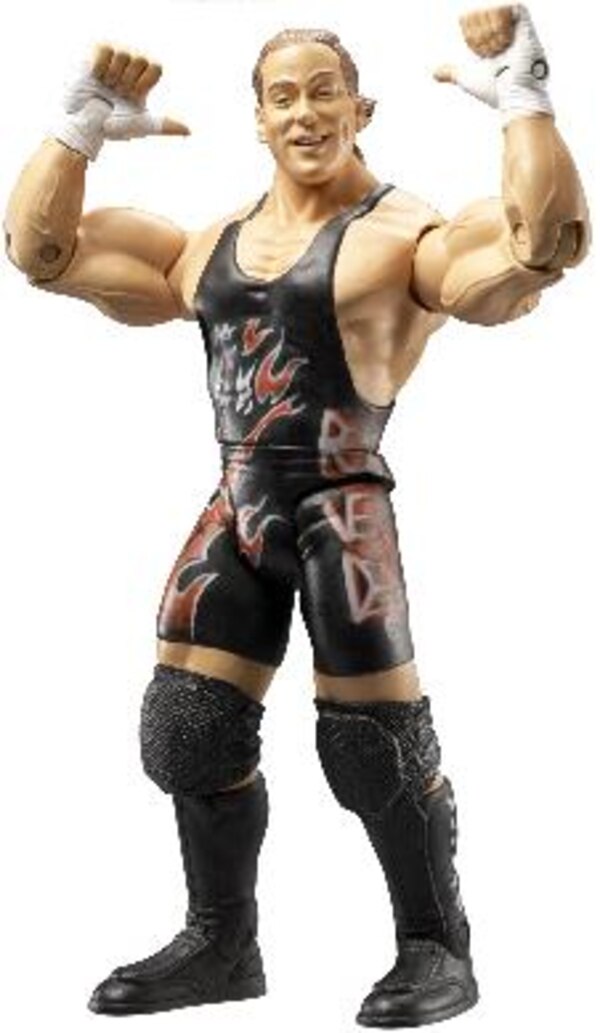 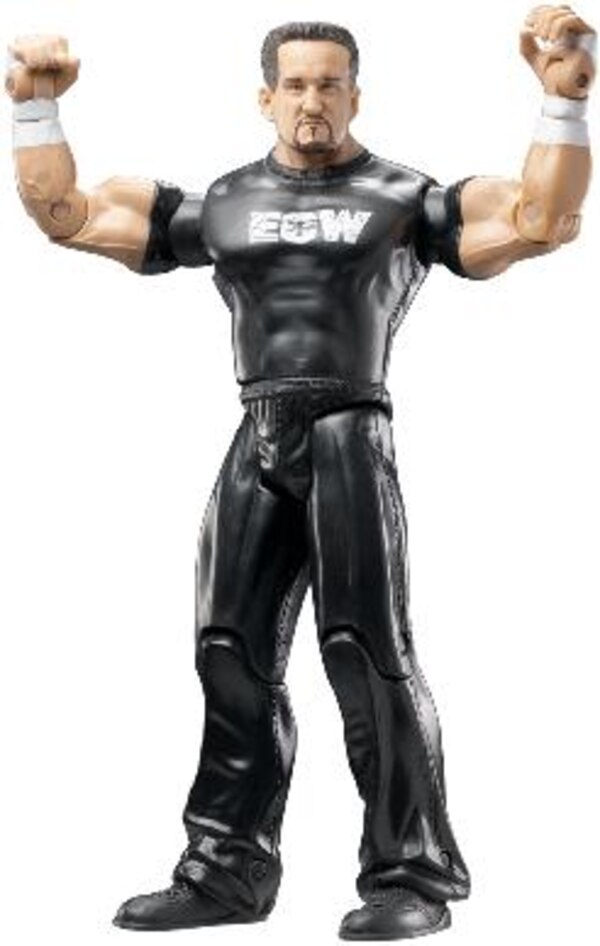 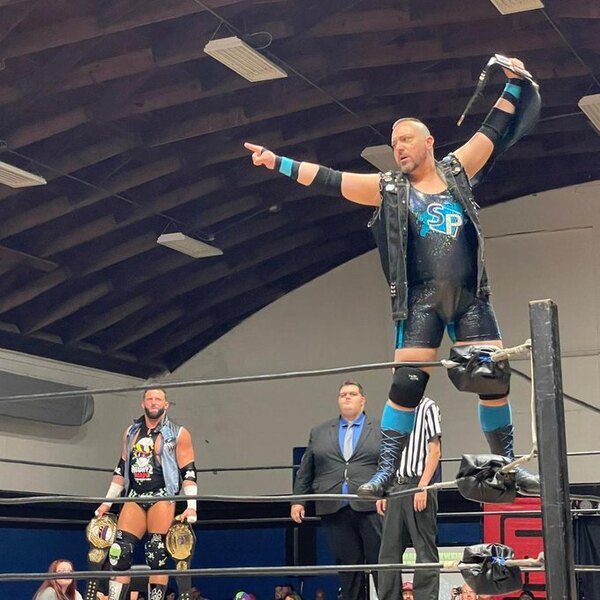