LOTR
by Jay Cochran
October 15, 2013
Fan of the Hobbit will want to check their local Toys R' Us stores today for new Hobbit based action figures from The Bridge Direct. There is a new 3.75" Mirkwood Adventure box set which features Thranduil, Legolas, Tauriel, Fili & Kili from The Hobbit: Desolation of Smaug for $30, which is available online.

Back in April The Bridge Direct sent out a listing of these figures slated for the 10/15 release:

Those don't appear to be available online at this time but if you see them at the physical stores let us know in the comments section below. 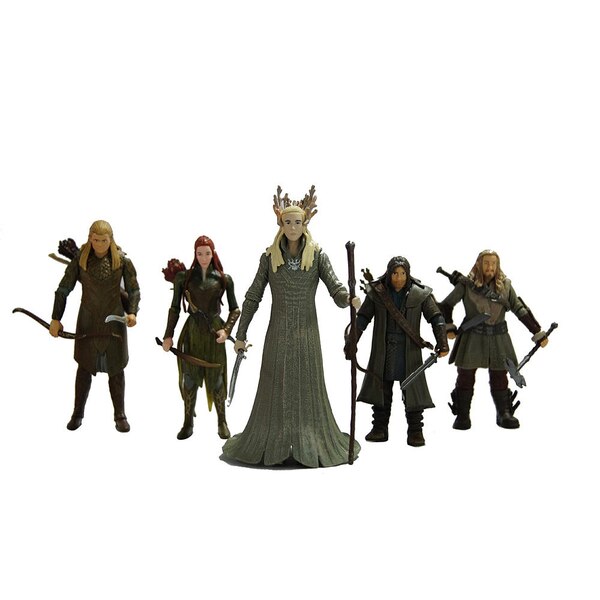 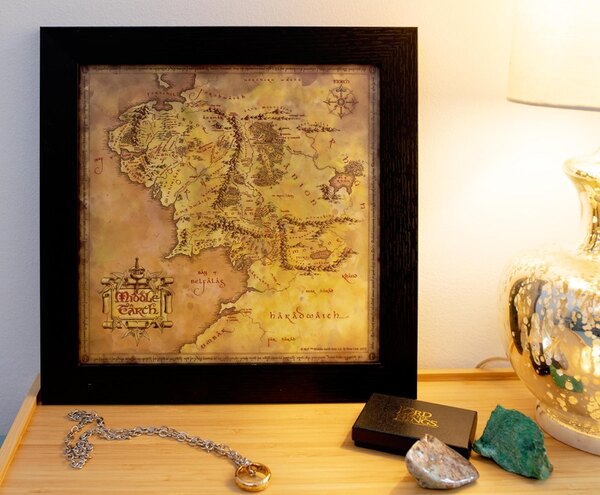 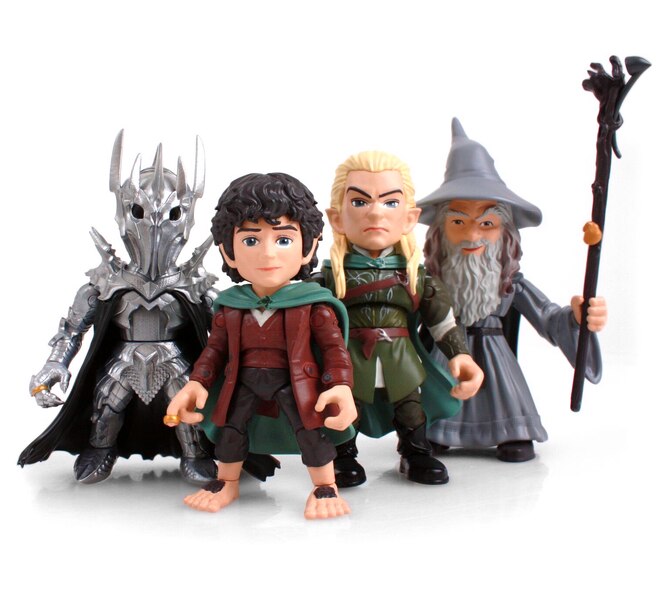