Diamond Select
by Jay Cochran
September 28, 2012
In celebration of ten years of Minimates, Diamond Select Toys will be holding a 10th Anniversary Minimates celebration in the toy line's birthplace, New York City! Reed Exhibitions' New York Comic-Con will host the event October 11-14, and the festivities will include an exhibit, a panel, a signing and three separate Minimate giveaways!

Located in room 1B02 of the Jacob Javits Center, the exhibit will showcase Minimates, artwork and animation from throughout the line's 10-year run, from their rock-and-roll beginnings at the NYC-based Art Asylum in 2002 to their multi-brand empire with Diamond Select Toys today. It will be open during Comic-Con show hours all four days, and attendees will receive one free promo Minimate from the company archives, while supplies last. (One per person for the weekend.)

The Minimates panel, taking place on Sunday at 10:45 in Room 1A06, will be attended by Product Manager Robert Yee, Minimate designers Uriel Caton and Barry Bradfield, and Marketing Supervisor Zach Oat. The presentation will focus on current and upcoming product, with a Q&A session to follow. Any attendee with a children's badge will receive a free Battle Beast Minimate, while supplies last. It will be followed by a free Universal Monsters poster signing with Uriel and Barry in the exhibit room.

The anniversary will be additionally commemorated with a white Minimate blank featuring the Minimates 10th Anniversary logo, to be given out at the Diamond Select Toys booth, #2167. The giveaway will start at 10:00, Friday through Sunday, and will stop when the day's allotment has been given out. The same Minimate will be given out all three days, one per person. Ask a DST staffer at the booth for your Minimate.

Stay tuned for more info about DST signings and exclusives at NYCC!
Image 1 of 5 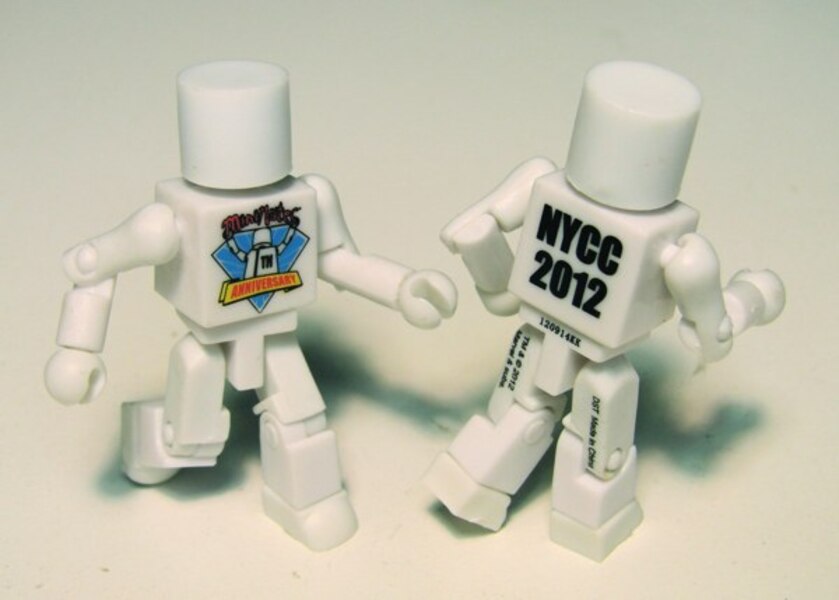 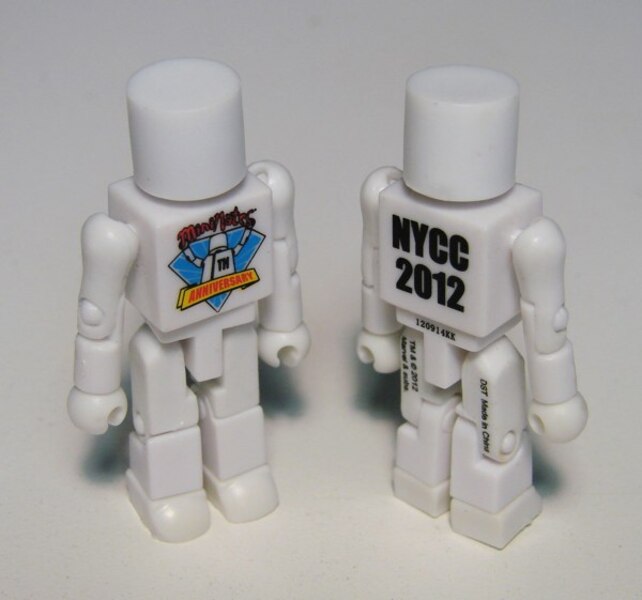 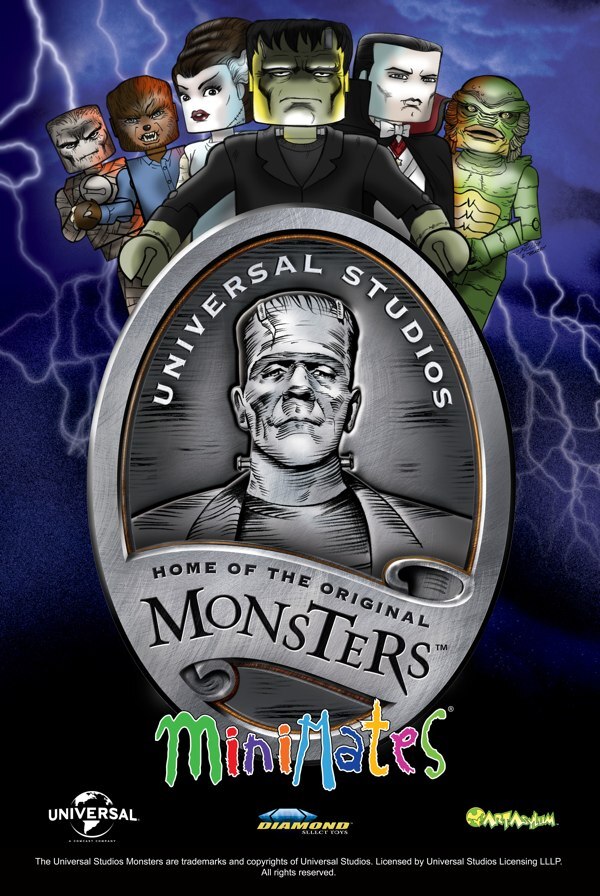 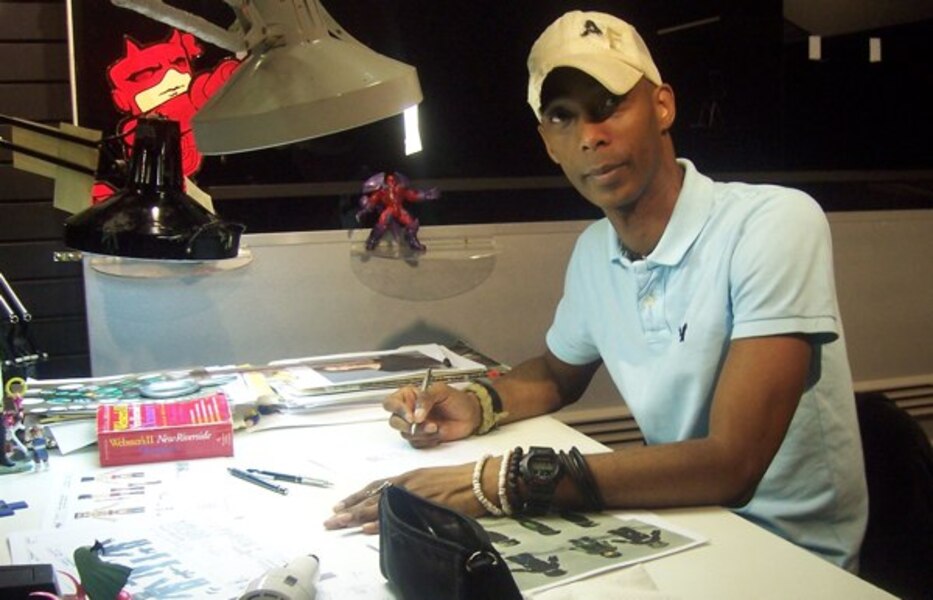