Mezco
by toynewman
November 18, 2022
5 Points XL - a colossal addition to our nostalgic 5 Points line with the same fan-fueled fun, but bigger! …It’s a little bit of a big deal brings a Godzilla vs. Mechagodzilla (1974) 5 Points XL Three Figure Boxed Set from Mezco Toyz

Intent on taking over the planet and stopping Godzilla should he interfere, aliens build a mechanical version of the King of the Monsters. Realizing Mechagodzilla may be too strong to take on alone, humanity summons the legendary King Caesar to assist Godzilla in battle.

This beastly box of behemoths can barely contain Godzilla, Mechagodzilla and King Caesar – all with interchangeable head portraits and their own unique accessories!

4.5-inch scale (11.43cm)
Made of PVC plastic and other materials
Figures feature 5 points of articulation
5 Points is Mezco’s upgrade to the articulated action figures of yesteryear

5 Points is Mezco’s upgrade to the articulated action figures of yesteryear. These highly detailed, poseable action figures feature some of pop culture’s most familiar faces, both old and new.

Pre-order yours now from our sponsors BigBadToyStore.com and Entertainment Earth! 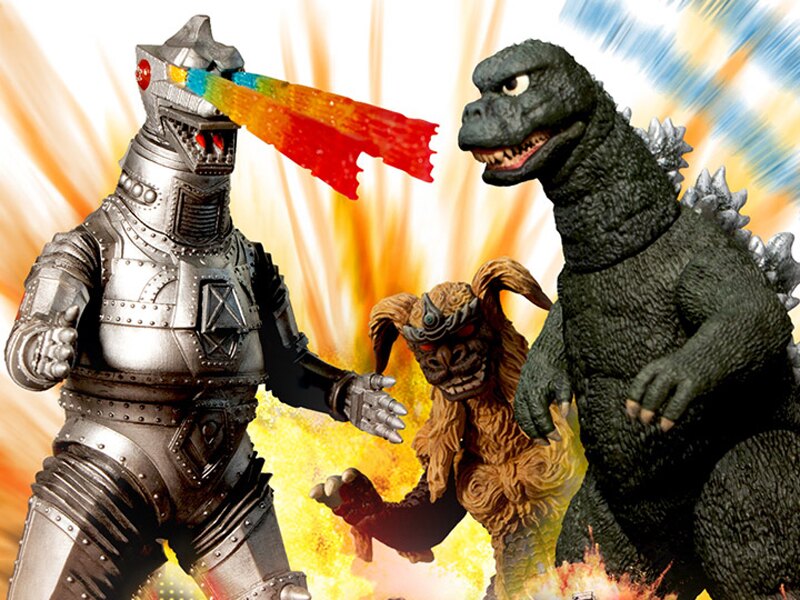 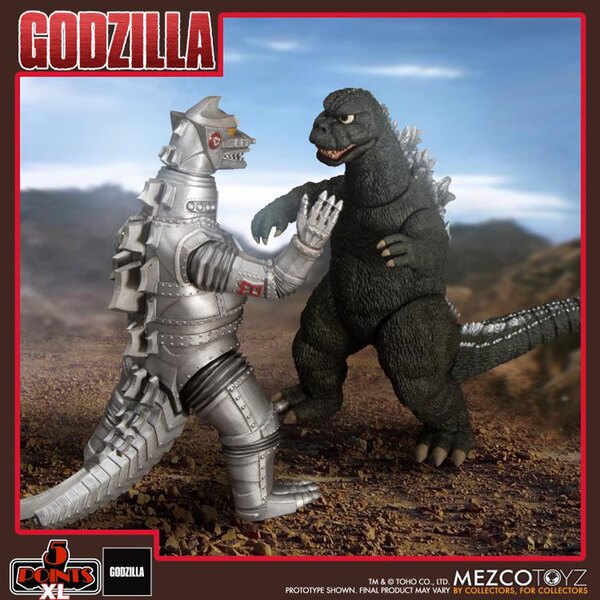 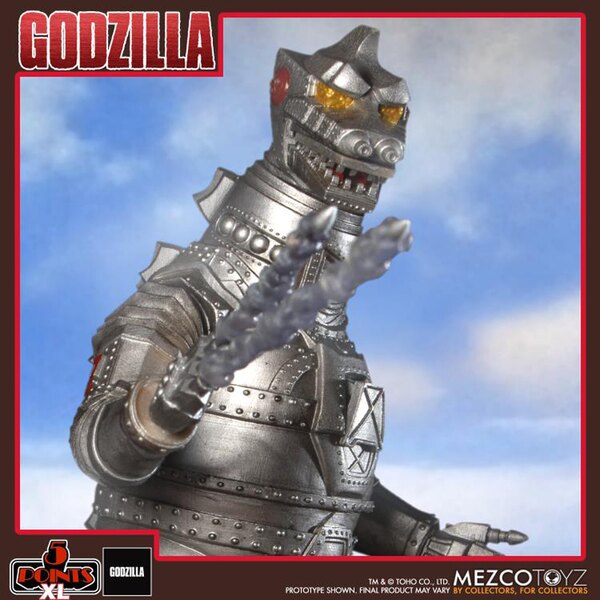 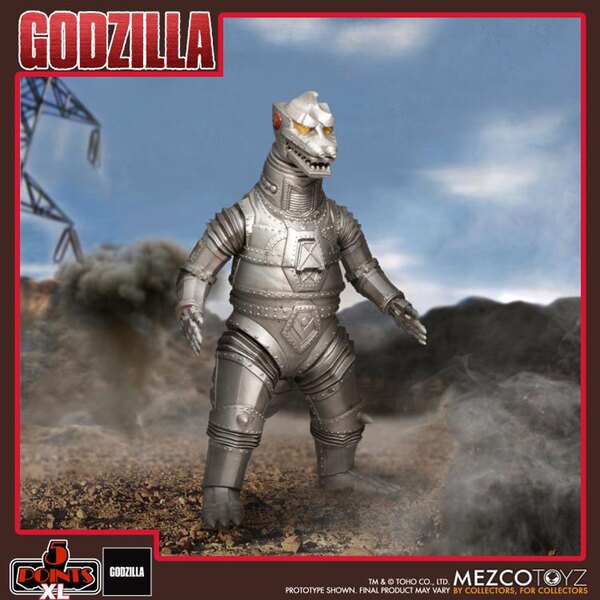 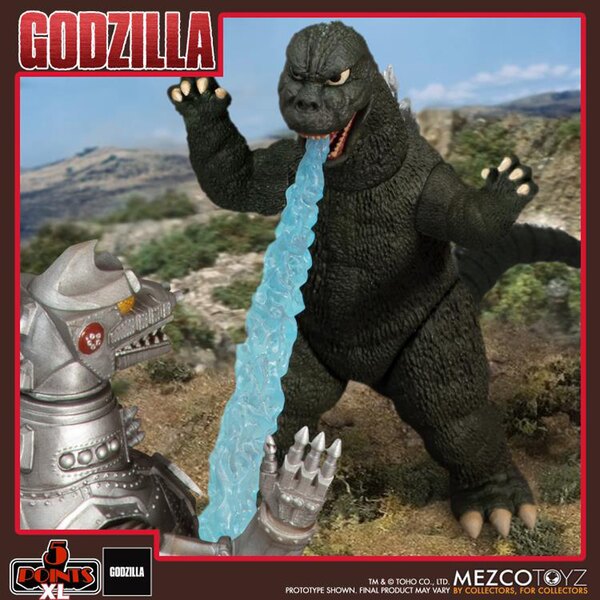 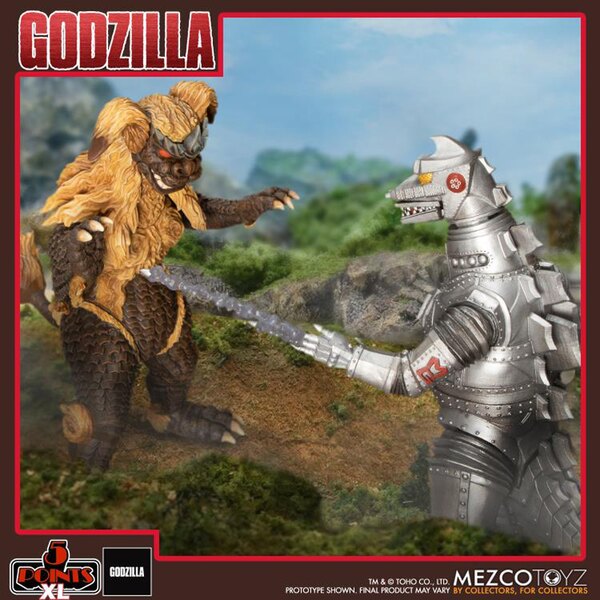 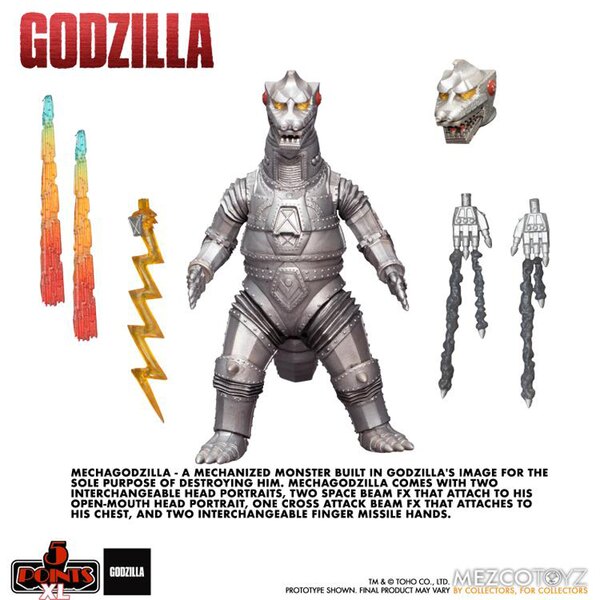 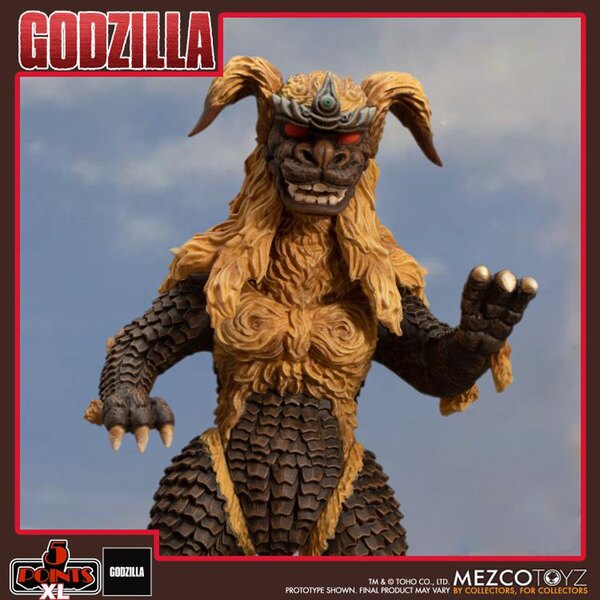 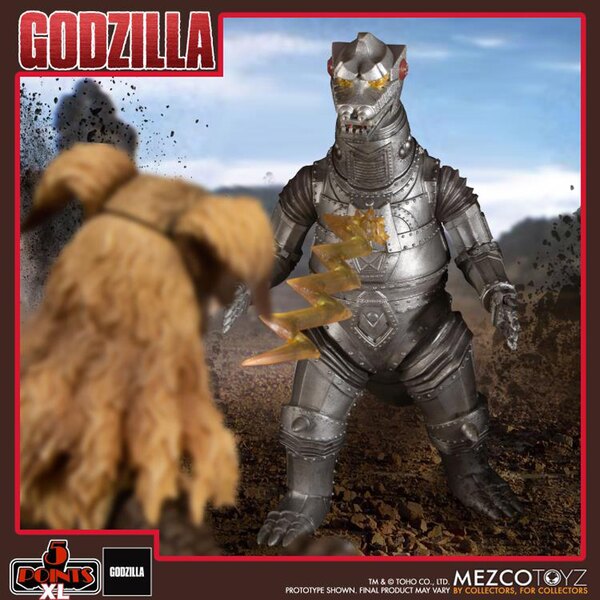 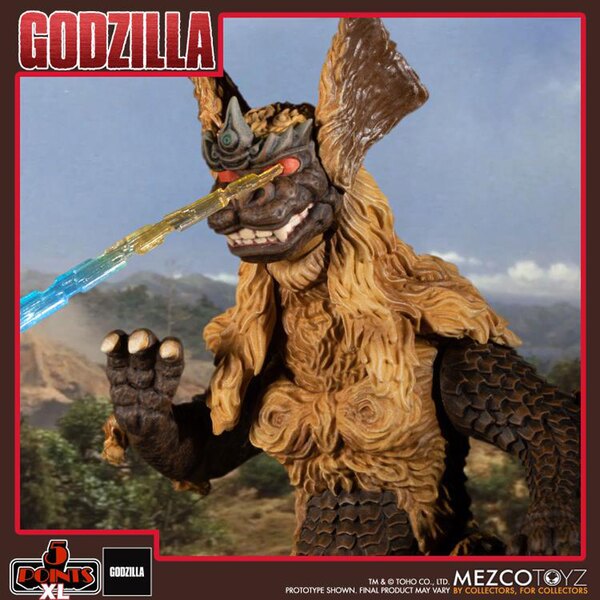 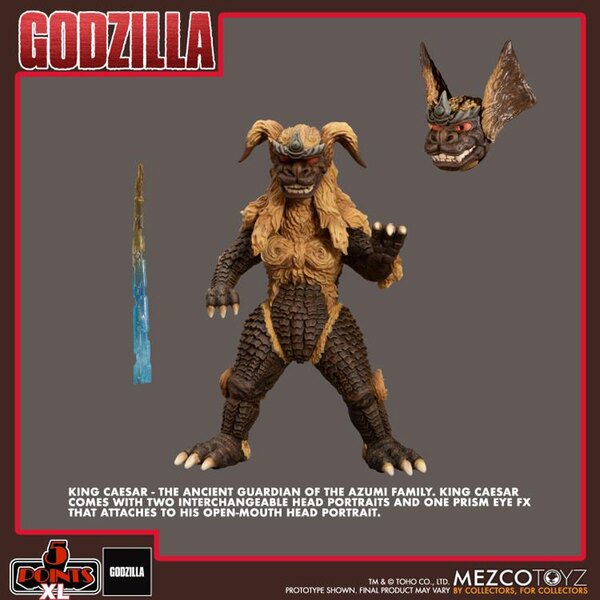 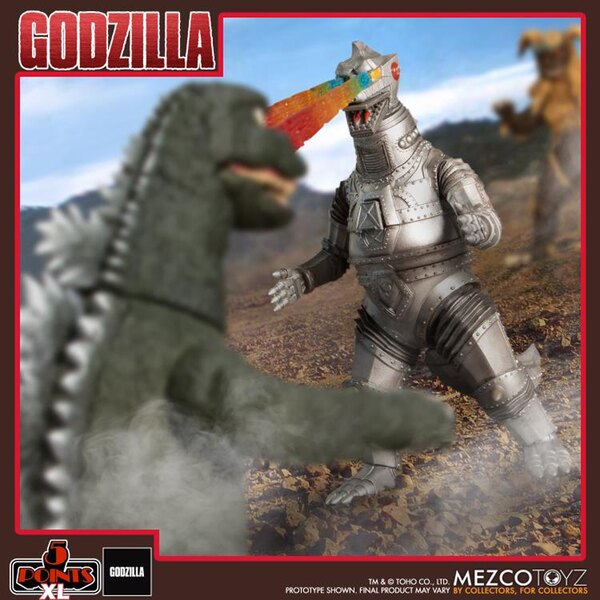 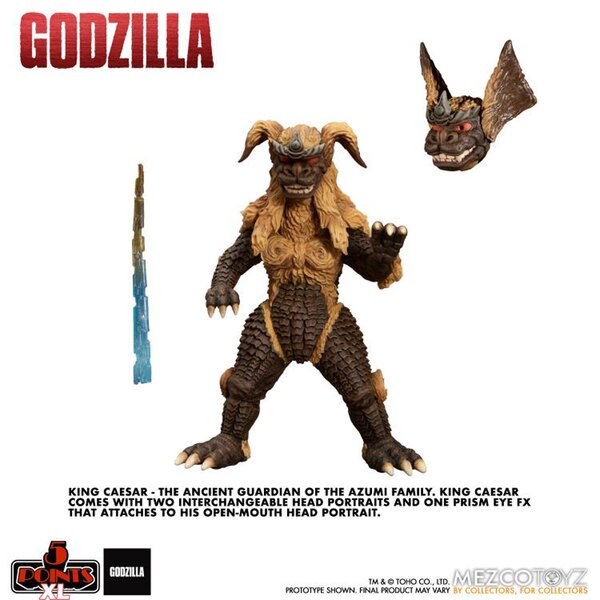 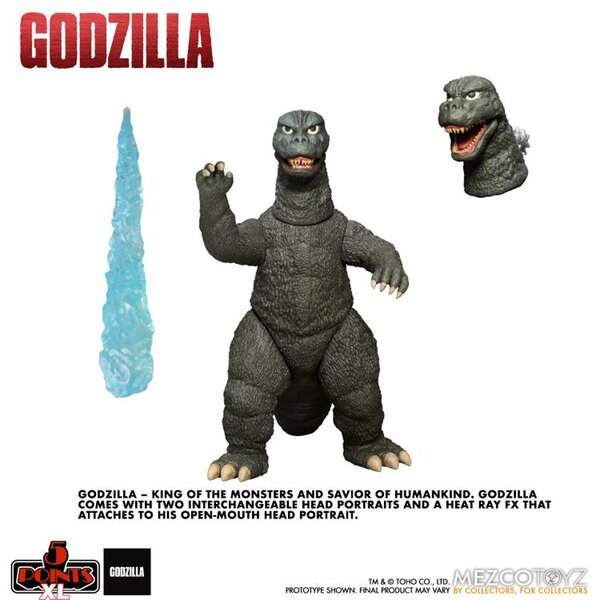 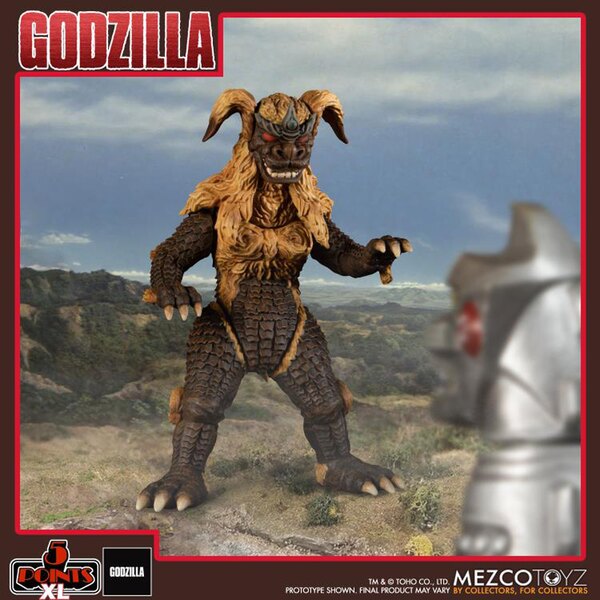 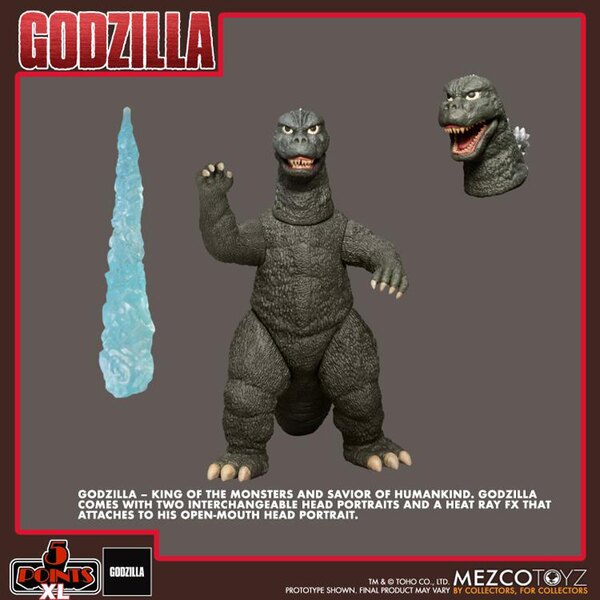 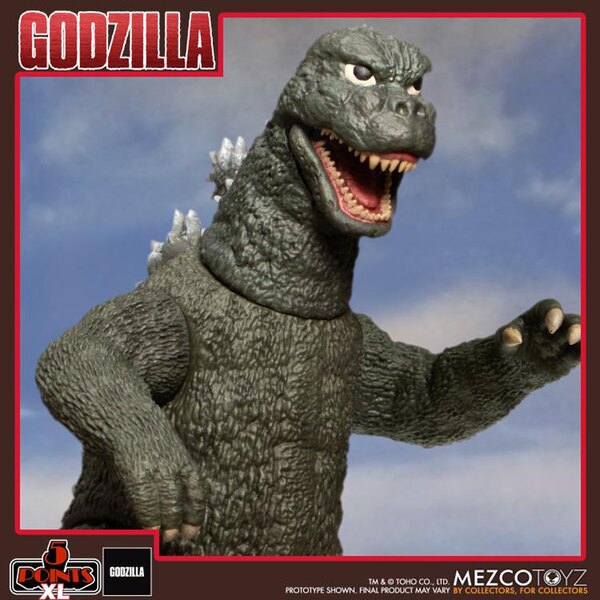 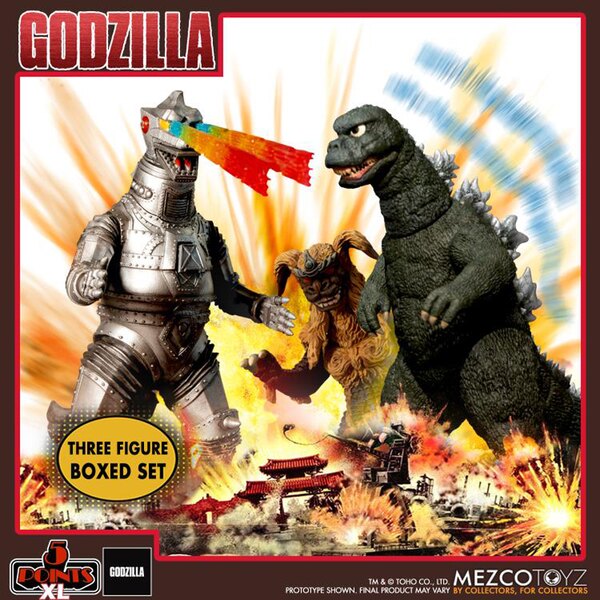 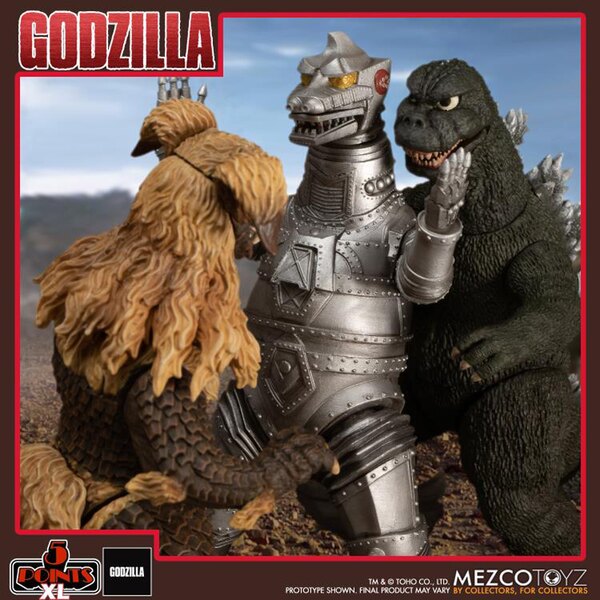 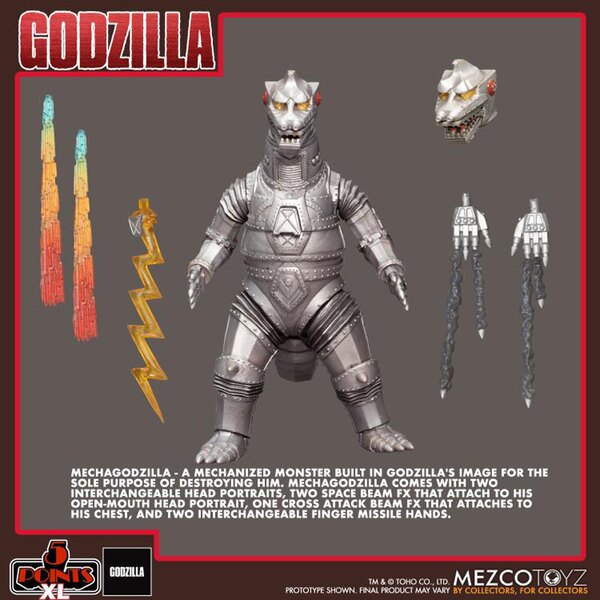 These are only about 5" tall.

These are only about 5" tall.

These look so good... I wonder how they will look side by side to the Super 7 Ultimate Godzilla figures!??