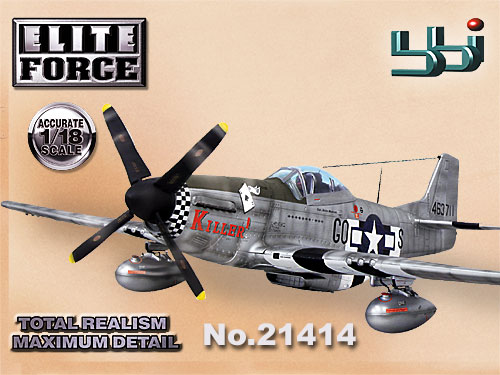 There is little we can say here that has not already been said about this amazing machine...it is usually said that there are "two kinds of pilots...those that have flown a Mustang and those that have not".

Produced by North American and using the mighty Rolls Royce Merlin engine this fighter dominated the skies over Europe and went on to become a legend.

So now you can get your very own legend replica.

Take a look at the detail we have included in this product...working flaps, undercarriage, moveable surfaces and much, much more!

This one will be a huge hit...after all...who doesn't want a Mustang?

So don't be slow...they'll really fly! 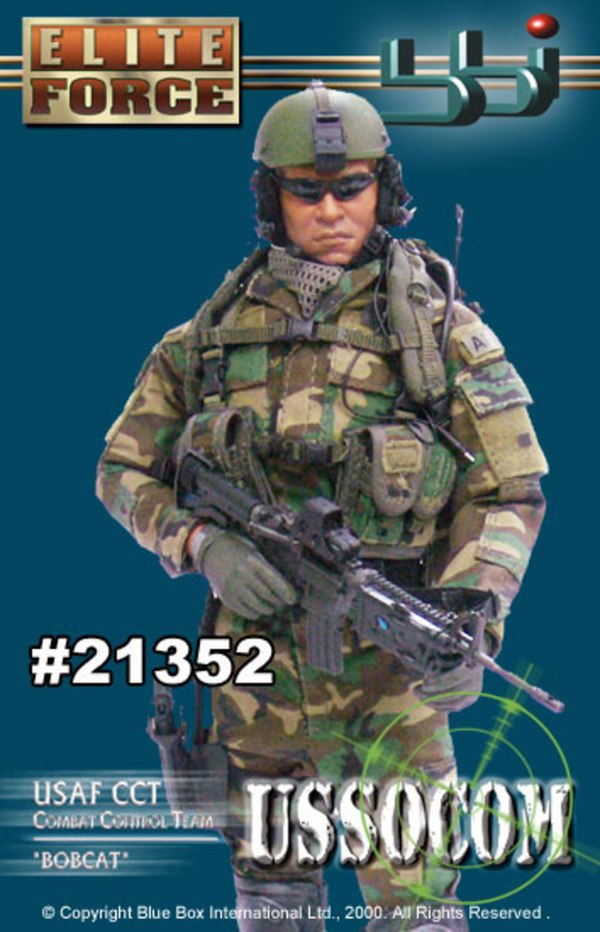