Fall Out Boy Dolls... and the Golden Ticket! 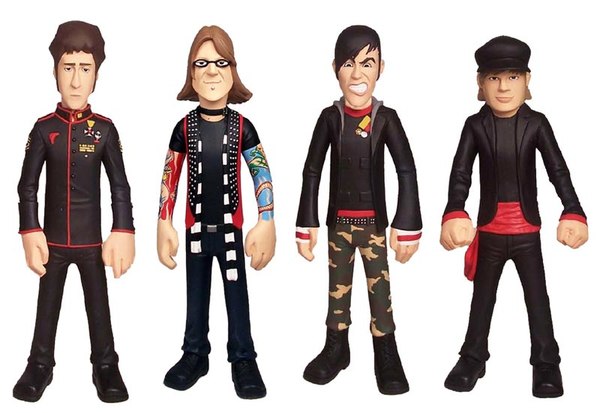 
SOTA Toys brings you Fall Out Boy dolls! This wildly popular band's latest album "From Under the Cork Tree" has been on the Billboard Top 200 chart for over a year. It peaked at #9, but has currently stayed on the chart for longer than 60 weeks. They are an MTV staple and sell out concerts throughout the world. The band wanted stylized dolls and working together with SOTA Toys designed these very cool figures based on the band's mini-movie MTV hit, "A Little Less Sixteen Candles, A Little More 'Touch Me'."

What is the Golden Ticket?

The band came up with this idea and SOTA Toys is happy to make it happen. Out of all the Fall Out Boy dolls sold in the USA and Canada, one and only one doll will have a Golden Ticket hidden inside. This ticket will be good for a Fall Out Boy concert, including round trip airfare for two, a hotel stay, two concert tickets and two backstage passes to meet Fall Out Boy.

The Fall Out Boy dolls are currently available for pre-order at sotatoys.com and will be available at retail outlets in October 2006. 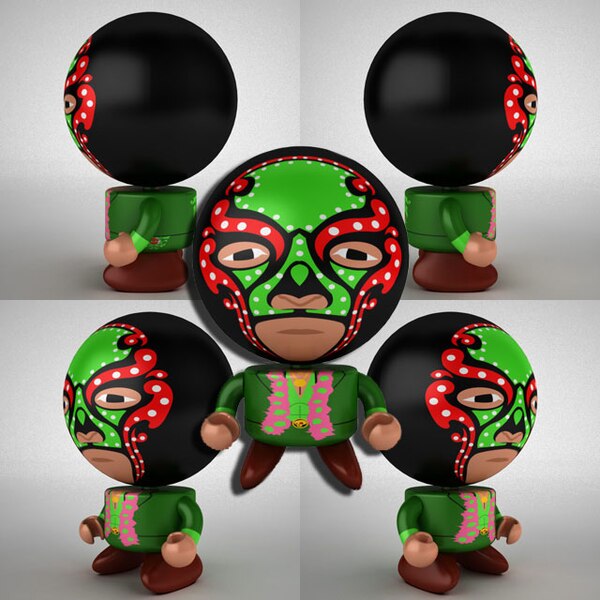 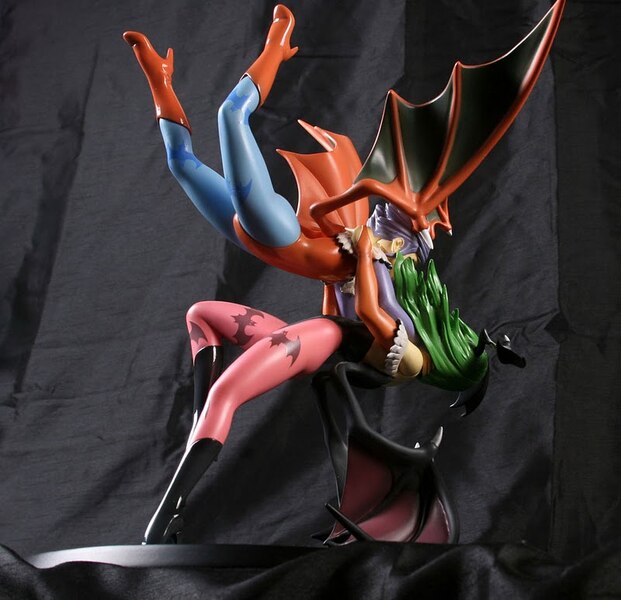 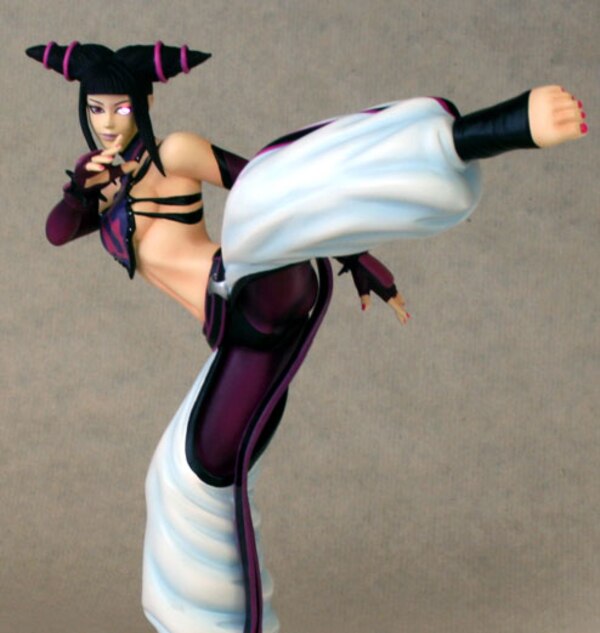 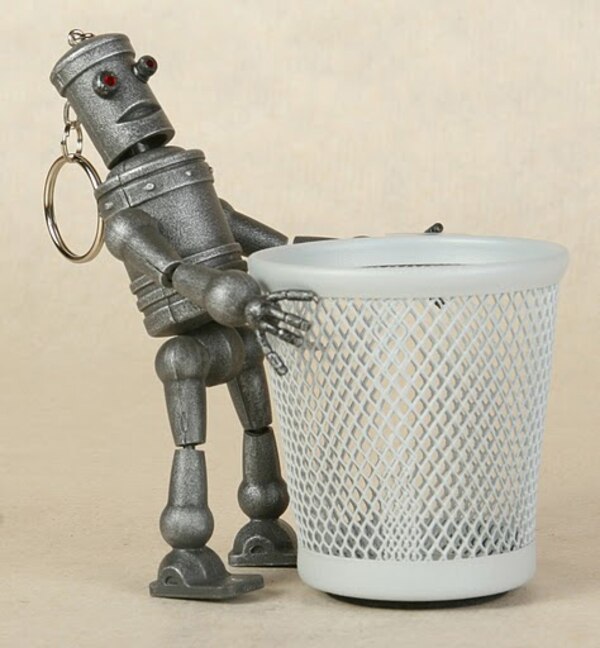 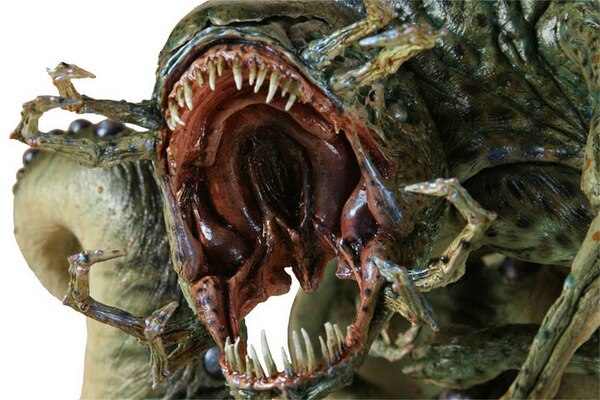