LEGO
by Jay Cochran
March 21, 2013
Beginning March 25, LEGO fans registered worldwide on https://rebrick.com will have a one-of-a-kind, hands-on opportunity to take part in the growing excitement for “THE LEGO MOVIE” by creating a 15-30 second video clip based on its story, in the LEGO ReBrick Movie Competition. The winning video could be featured in the film, the first-ever, full-length theatrical LEGO adventure, from Warner Bros. Pictures and Village Roadshow Pictures, opening February 7, 2014.

The fan-produced clips will relate to an exciting scene in the film, in which the citizens of the LEGO universe rally to prevent an unspeakable disaster. They do this by quickly disassembling the elements of their environments, brick by brick, and rebuilding them into fantastic and fun hybrid vehicles and tools—the stranger and more innovative, the better, like rocket/dragons or butterfly/speedboats—to take part in an epic battle.

Using only LEGO bricks and non-licensed LEGO minifigures, contestants will select a character and set their action sequence in one of their favorite LEGO worlds, such as LEGO City, Space, Pirates, Western, Vikings, Dino, Castle, and others. After building and recording their LEGO designs, they will upload the video to YouTube, and bookmark it on the rebrick.com Building Challenge page, where it will be open for voting from the entire ReBrick membership. The 25 videos earning the most “Likes” will ultimately be reviewed for creativity, originality, theme and suitability for the film by a panel of judges, including Phil Lord and Christopher Miller, writers/directors of “THE LEGO MOVIE.”

The Grand Prize winner will receive a trip for two to Warner Bros. Studios in Burbank, California, for a VIP Tour; a meeting with the directors, to participate in a LEGO build; an exclusive LEGO film camera designed and built by the official LEGO model shop; plus souvenir items from the movie’s set, signed by the designers. His or her winning entry may also be edited into the film’s big battle sequence. Second and third place winners will also be honored, as well as winners of bi-weekly prizes selected during the challenge’s six-week run, for a range of additional prizes, including tickets to the Studio’s tour, “THE LEGO MOVIE” merchandise, a $200 gift card for the Studio’s online store, and a feature spot on The Official LEGO Channel on YouTube.

All entrants must be at least 16 years old and be registered on the LEGO fansite https://rebrick.com. Submissions will be accepted from March 25, 2013, at 9:00 A.M., until May 6, 2013, at 8:59 A.M., EDT. Videos must be between 15-30 seconds and be captured using a camera that is at least 3.2 megapixels, and framed to fit within a 2.40:1 aspect ratio. Submissions must contain only LEGO elements and figures with no customized parts, must follow the ReBrick House Rules, and must be suitable for children.

“THE LEGO MOVIE” opens in theaters February 7, 2014. The 3D computer animated adventure tells the story of Emmet, an ordinary, rules-following, perfectly average LEGO minifigure who is mistakenly identified as the most extraordinary person and the key to saving the world. He is drafted into a fellowship of strangers on an epic quest to stop an evil tyrant, a journey for which Emmet is hopelessly and hilariously underprepared.

“THE LEGO MOVIE” stars Chris Pratt, Will Ferrell, Elizabeth Banks, Liam Neeson, Will Arnett, Nick Offerman, Alison Brie and Morgan Freeman as the voices of the animated characters. The film is directed by Phil Lord & Christopher Miller (“21 Jump Street,” “Cloudy with a Chance of Meatballs”) from their original screenplay, and story by Dan Hageman & Kevin Hageman and Phil Lord & Christopher Miller, based on LEGO construction toys. It will incorporate some of the LEGO world’s most popular figures while introducing several new characters, inviting fans who have enjoyed the brand’s innovative toys and hugely popular video games for generations to experience their visually unique LEGO world as never seen before.

The film will be produced by Dan Lin (“Sherlock Holmes,” “Sherlock Holmes: A Game of Shadows”) and Roy Lee (“The Departed,” “How to Train Your Dragon”). 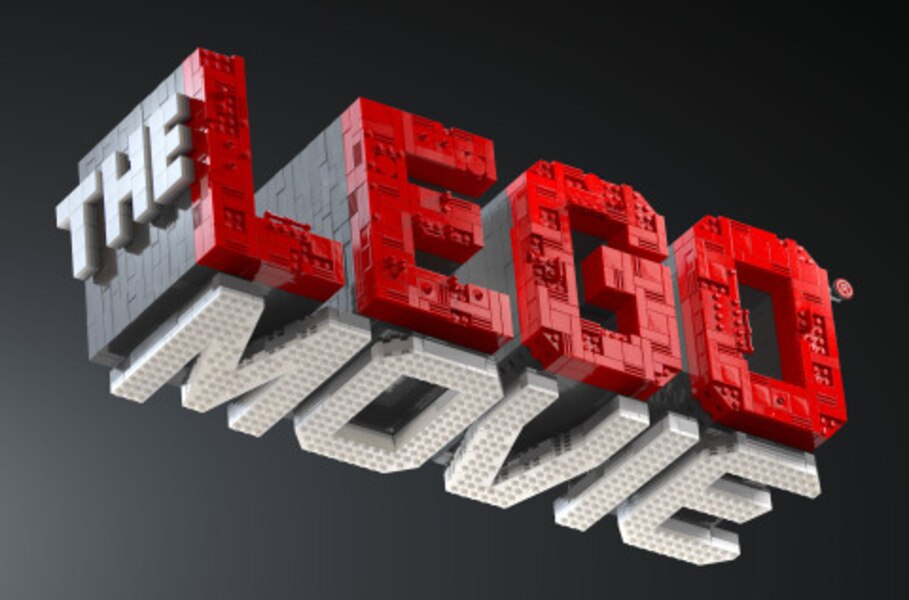 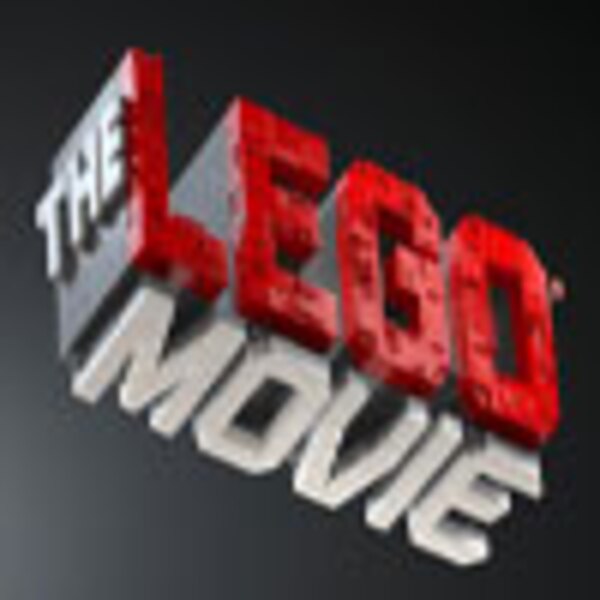