LEGO
by Jay Cochran
October 14, 2016
LEGO has announced the next set in their LEGO Ideas line. It will be a set based on the Beatles Yellow Submarine created by Kevin Szeto. Here is the official details.

You can find this iconic submarine and its legendary passengers in stores from the 1st of November, 2016 for a recommended retail price of USD 59.99 / EUR 59,99 / GBP 49.99. The set consists of over 550 LEGO bricks including the 4 minifigures representing John, Paul, George and Ringo, as well as a Jeremy figure, and is an ideal gift for fans of LEGO building and The Beatles alike, with great opportunities for role play or as a colorful, retro display piece. 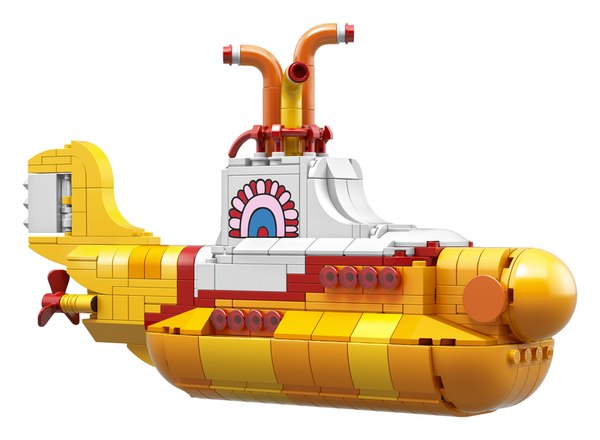 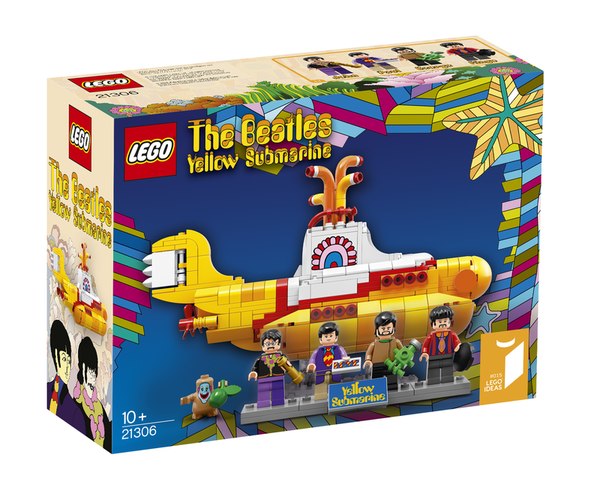