LEGO
by Jay Cochran
February 12, 2019
Following “The LEGO Movie 2: The Second Part” debuting at #1 at the box office last weekend, the LEGO Group is announcing three additional sets based on key characters and moments from the film.

Unveiled in advance of New York Toy Fair, the three sets, Emmet’s Triple-Decker Couch Mech, Queen Watevra’s ‘So-Not-Evil’ Space Palace and Shimmer & Shine Sparkle Spa!, will be available this Spring. The full portfolio of sets based on the smash sequel, now totaling 25, include products for children aged 1 ˝ to 16+.

See images for all three new sets below in our GALLERY.

Join THE LEGO MOVIE 2 characters Benny the spaceman, Washed-out Wyldstyle and Unikitty as Calm-Down Kitty at the Shimmer & Shine Sparkle Spa with this colorful playset! Enjoy a massage by Eight the octopus. Relax in the hot tub with Calm-Down Kitty. Check out Washed-out Wyldstyle’s new hairstyle—everyone likes it except her! But beware—all is not what it seems here in the Systar System. That hot tub has a trapdoor. And when Balthazar transforms into a vampire bat, you better get out of there

- The minifigures, mini-doll figure and brick-built figures in this set are all new for May 2019 and the Washed-out Wyldstyle minifigure features blue and pink hair while the Unikitty as Calm- Down Kitty toy figure has a new face expression. Kids will love recreating fun-packed scenes from THE LEGO MOVIE 2 with this popular toy playset.

Join Bachelor Batman and Queen Watevra Wa'Nabi for dinner at the queen’s ‘So-Not-Evil’ LEGO Space Palace with this fun-packed building set! Enjoy a smoothie and check out the DJ booth. Meet other colorful THE LEGO MOVIE 2 characters like Ice Cream Cone and launch the Stars and Hearts into space in their pods. Then make the top of the palace spin as Queen Watevra Wa'Nabi takes off in her super space rocket toy!

• The multi-level palace toy features a rotating top section with an opening, detachable rocket for Queen Watevra Wa'Nabi, detachable opening pods for other characters, 2 balconies, security room with a buildable security screen and assorted elements including a coffee cup, small heart and donut, and a dining room with a table, 2 seats, sideboard, buildable smoothie maker, assorted food and drink elements and a DJ booth.

• Kids can recreate fun-packed scenes from THE LEGO MOVIE 2 with this cool palace toy building set.

Create a cool triple-decker couch with THE LEGO MOVIE 2 character Emmet! Take a seat on the super-tall buildable couch and have a drink with Unikitty as Rampage Kitty. But beware—Sweet Mayhem could attack at any time. So show off your master-building skills to rebuild the couch into an amazing mech! Get in the driver’s seat and flap the ladder wings. Spin the gear wheel and grab Sweet Mayhem with the claw. Then celebrate by having another mug of coffee. There’s so much fun to be had with this awesome LEGO building set!

• This 2-in-1 LEGO building set features a triple-decker couch that can be rebuilt into Emmet’s couch mech.

• Triple-decker couch features 6 detachable mug elements and ladders on each side.

• Kids can recreate fun scenes from THE LEGO MOVIE 2 with this master-building Emmet LEGO
set. 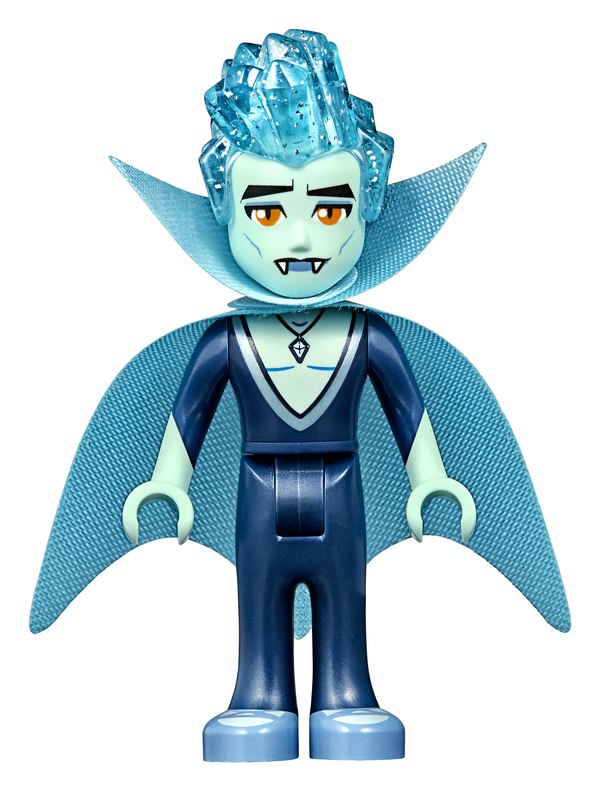 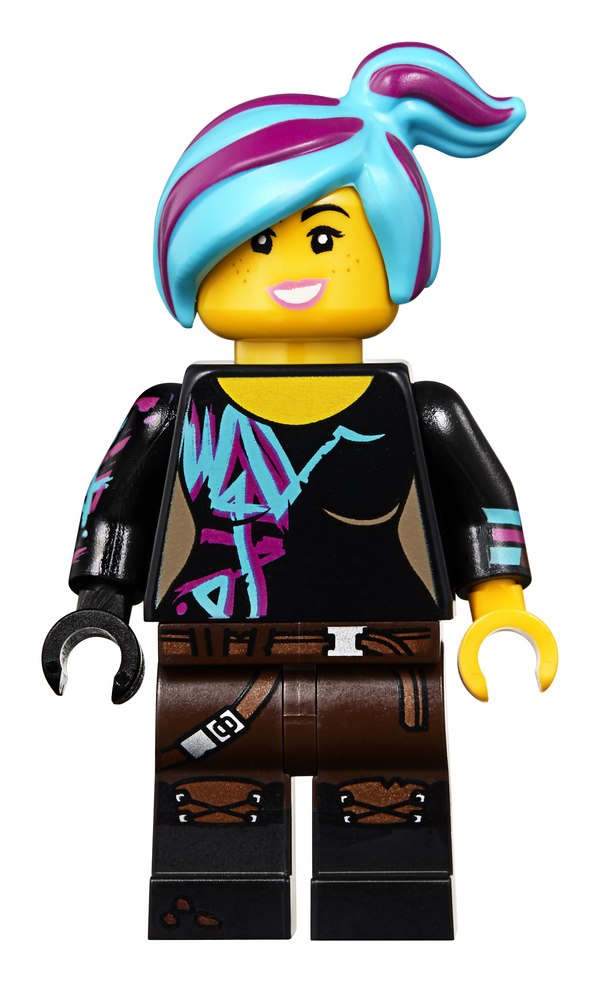 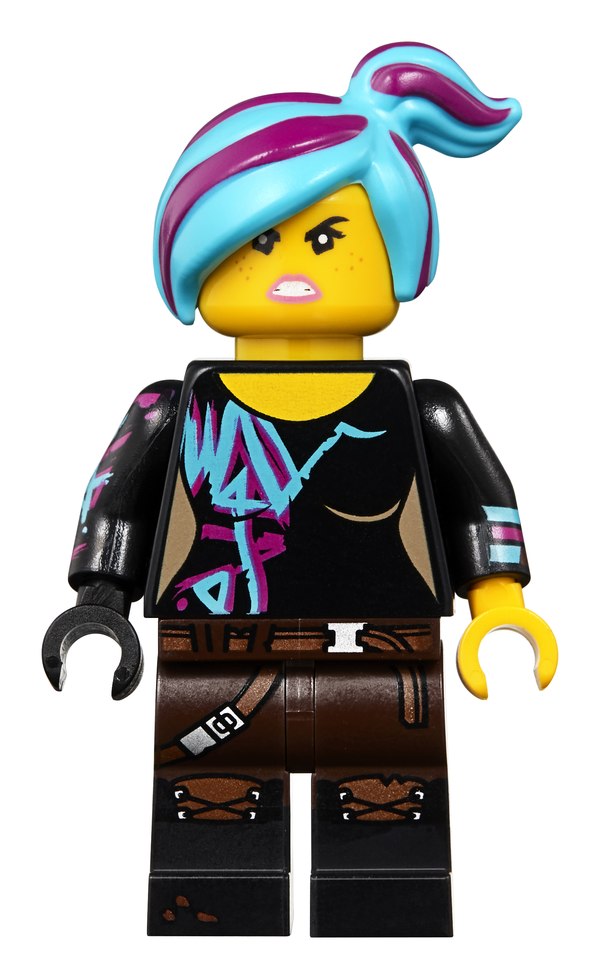 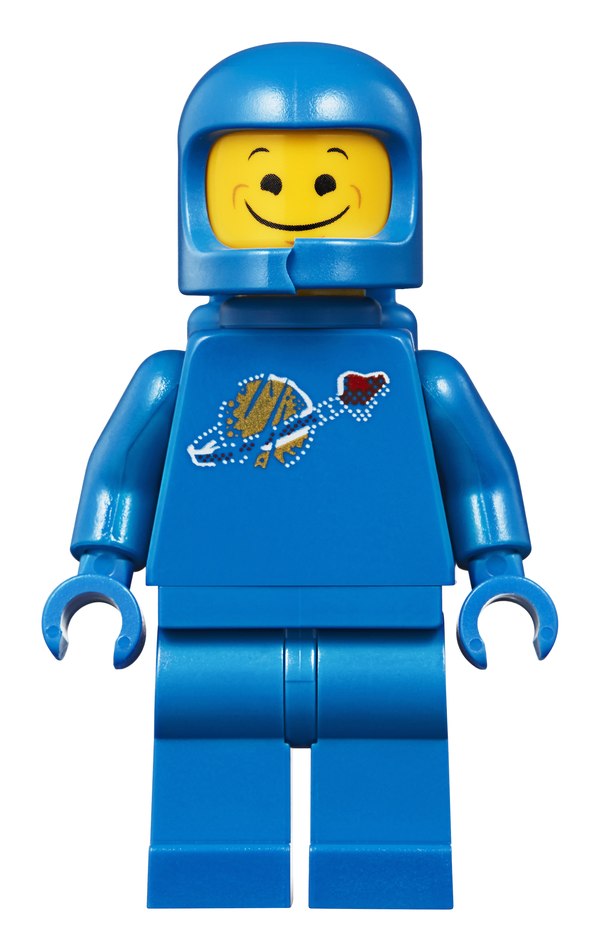 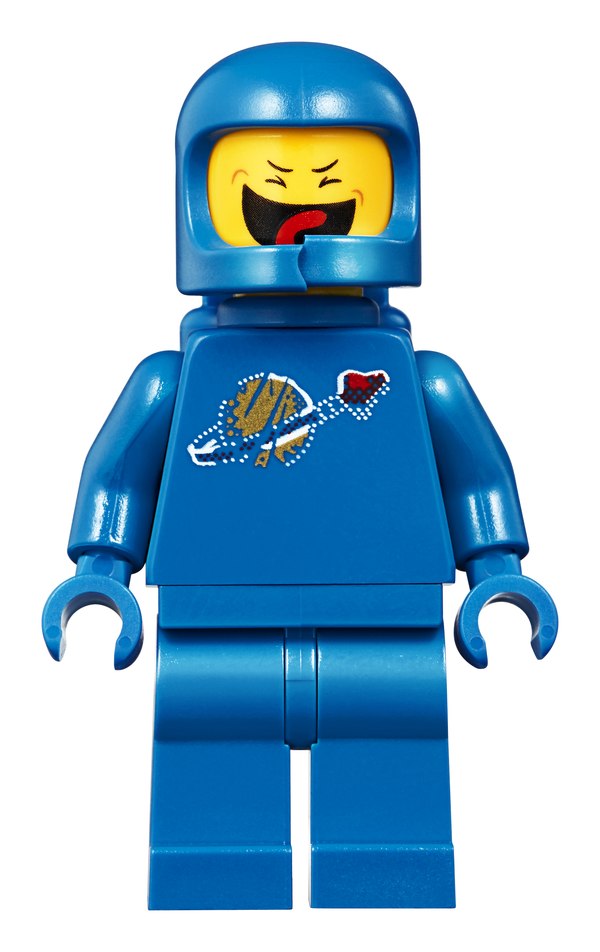 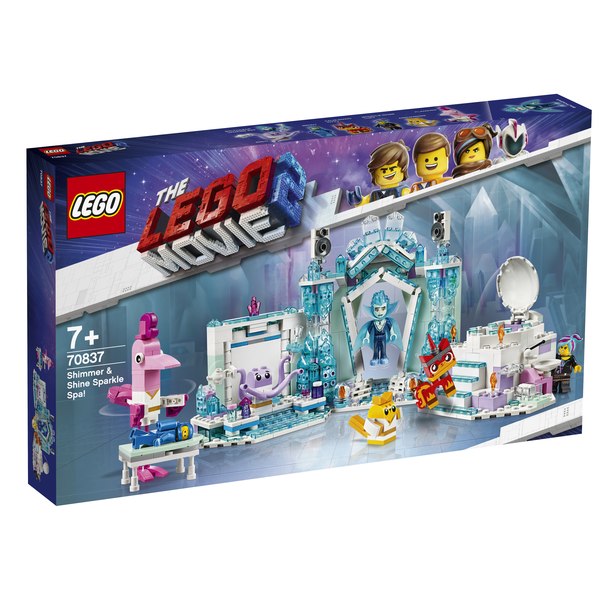 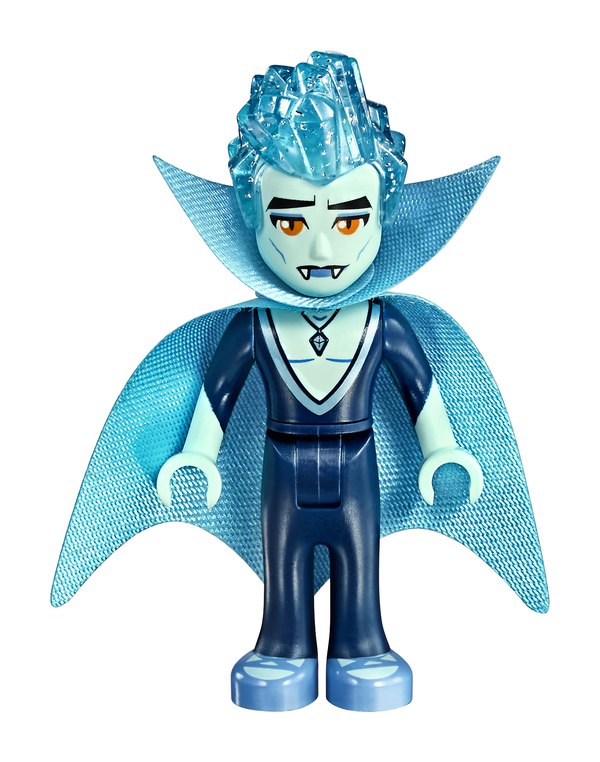 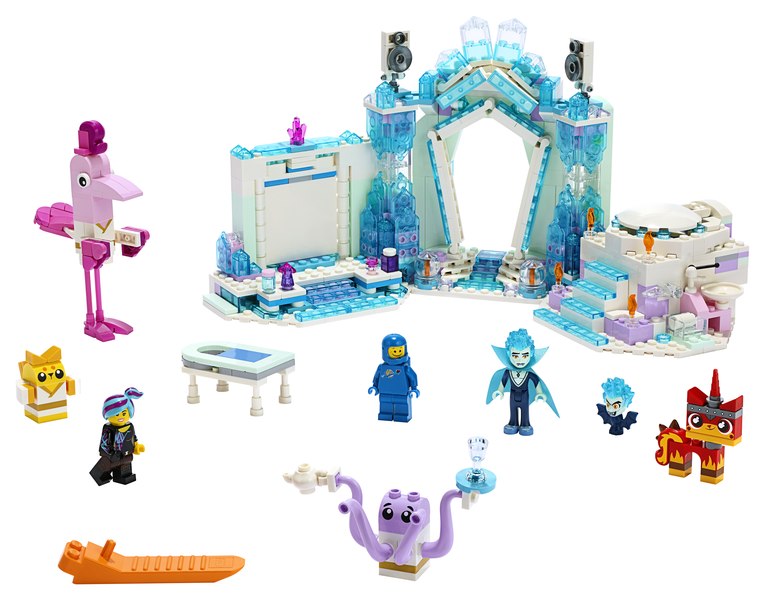 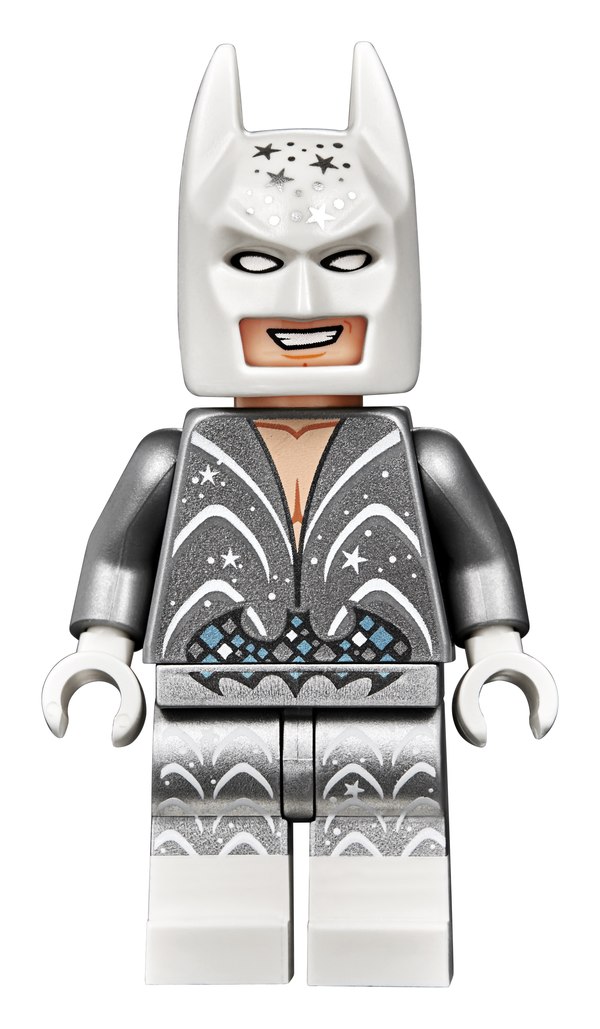 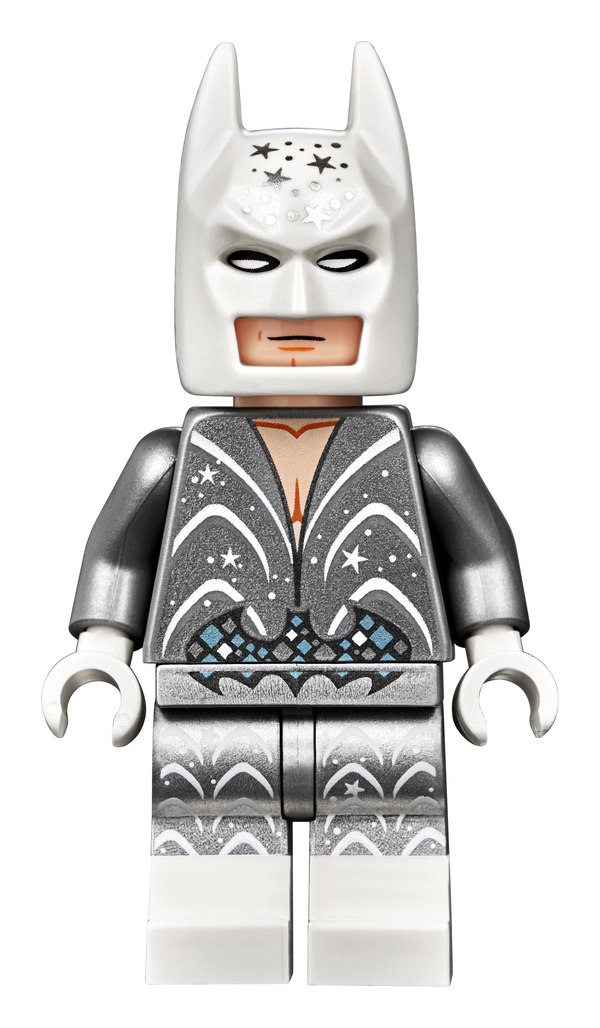 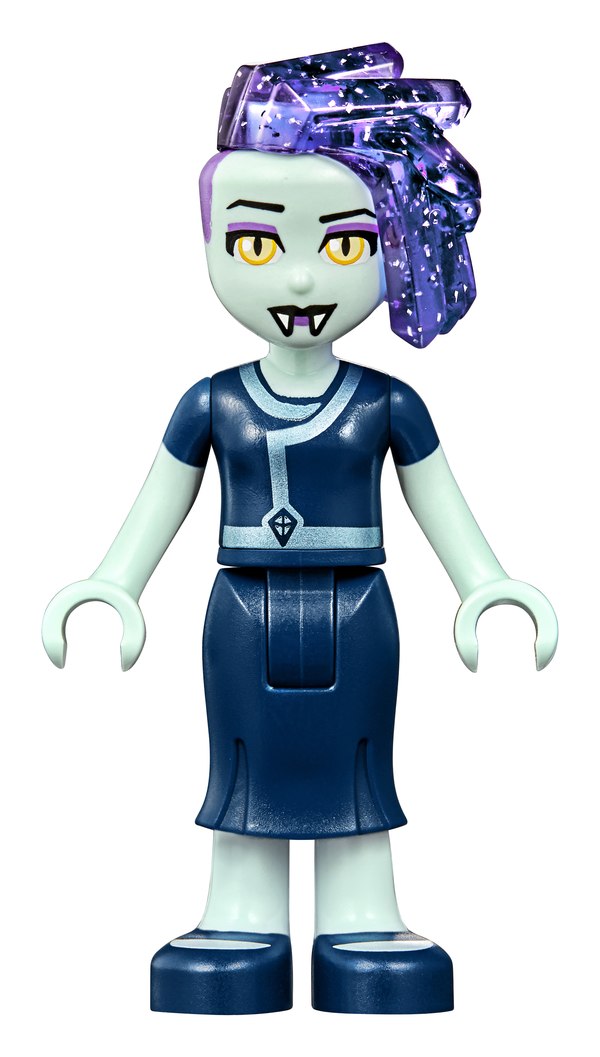 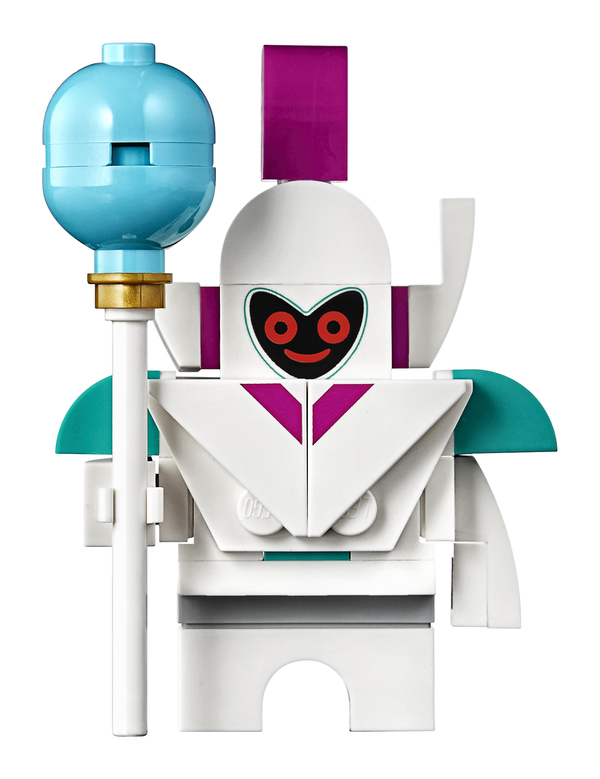 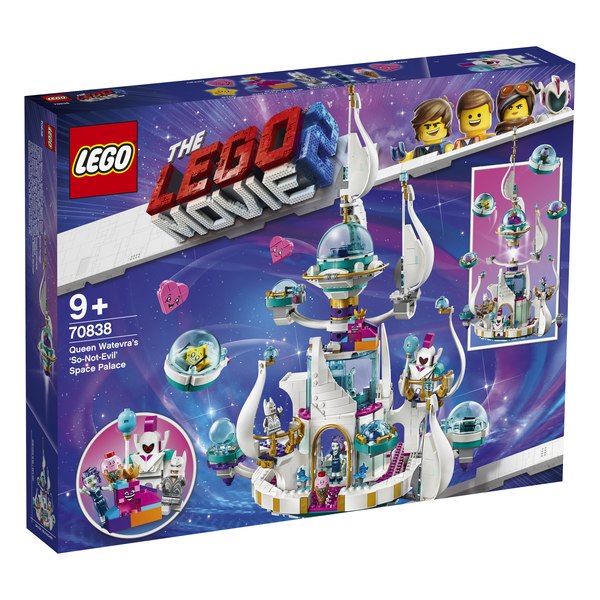 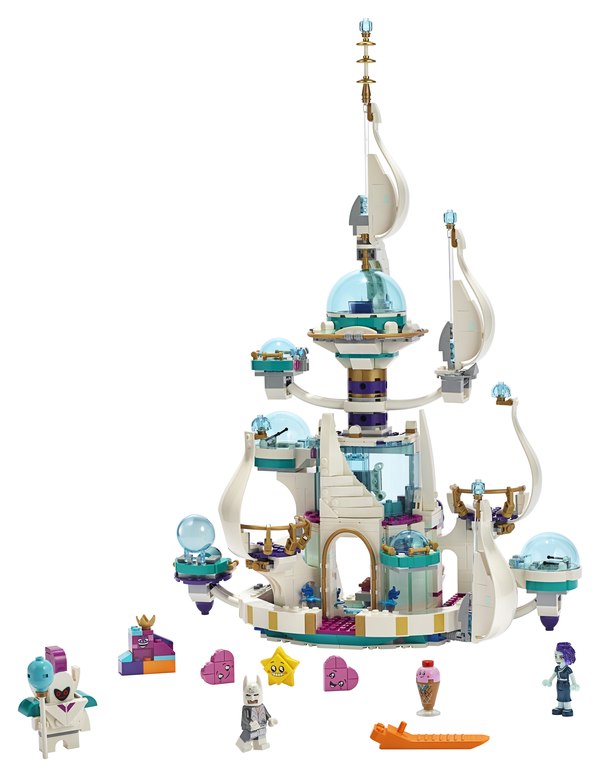 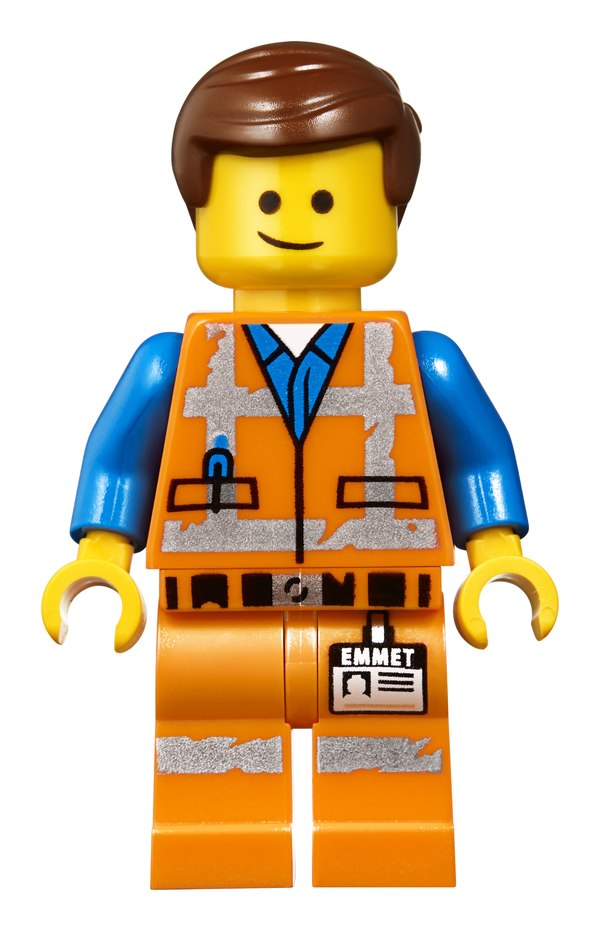 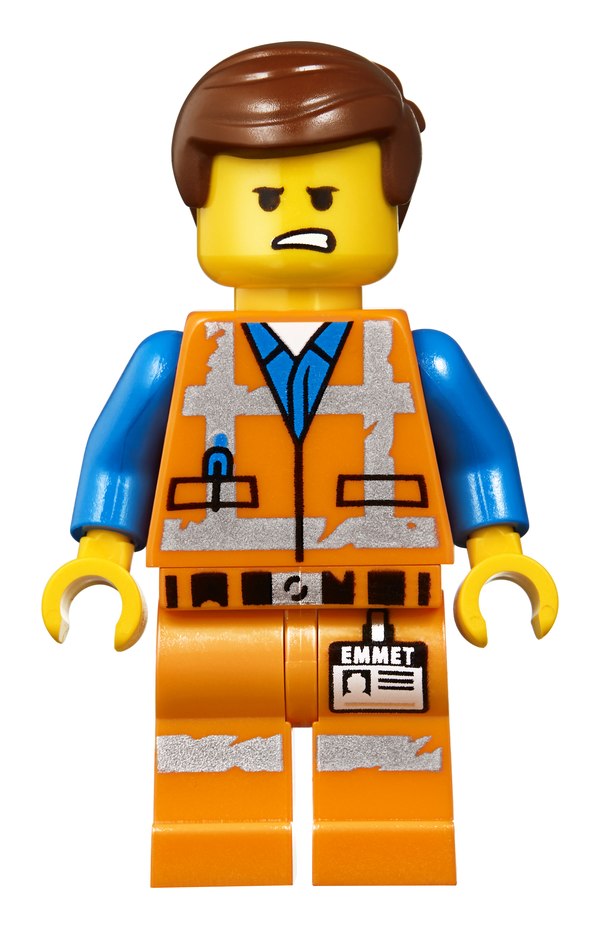 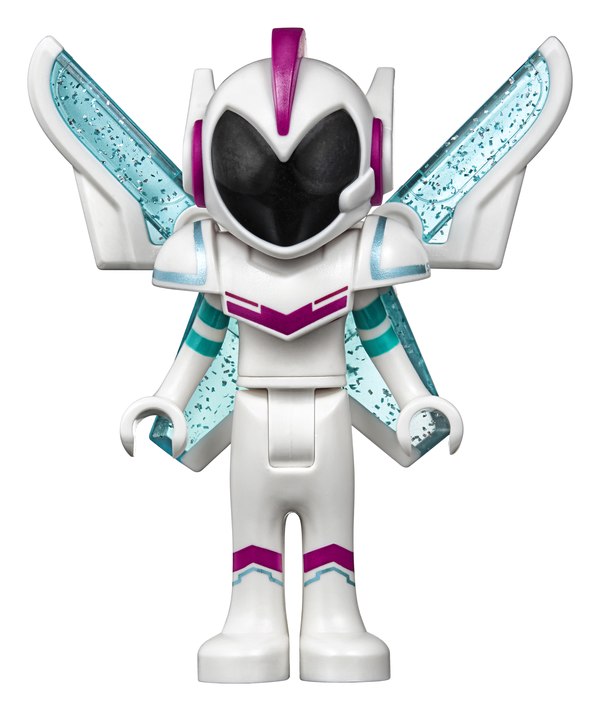 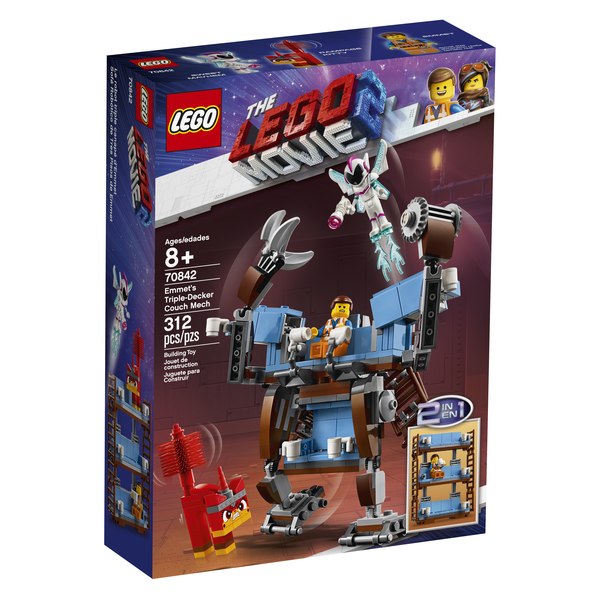 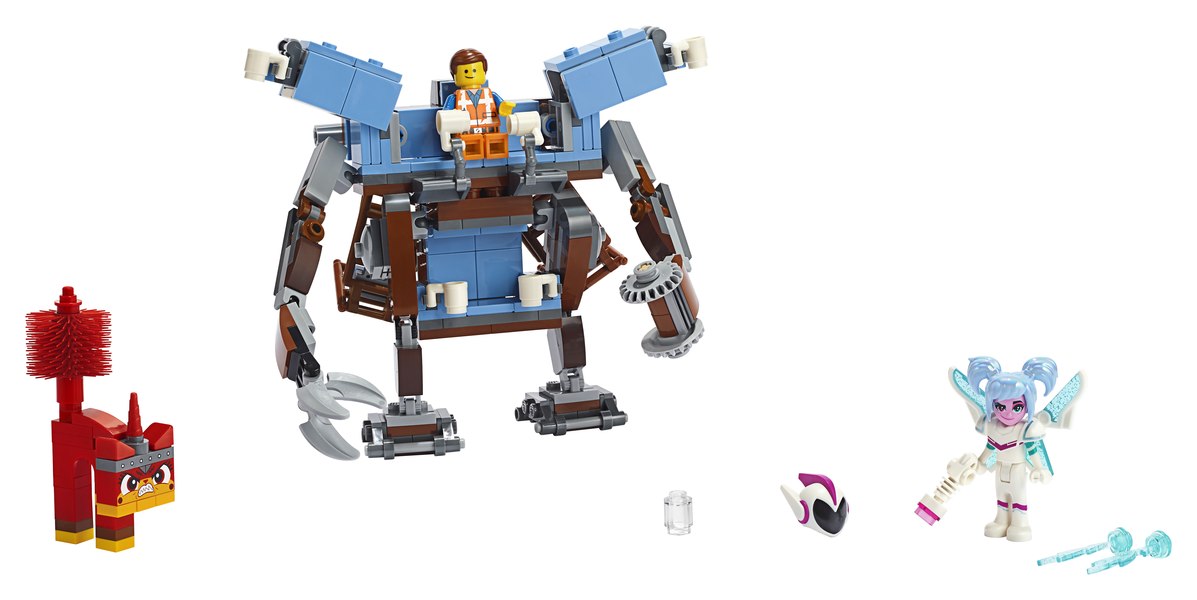 Benny is inaccurate, too. No robot arm.

That really sucksthat they'd put the Bachelor Batman in the $100 set. And in one of the more boring sets too, I'm not digging the Watevra set aesthetic and it doesn't look like a good set in general. Very Lego move to pack in the minifigure you want in a pricier set.I'll definitely get the triple decker couch set though.