Barbie to Unveil a “New Face” on Her 50th Birthday

Girl Power
by Jay Cochran
March 04, 2009
On Monday, March 9th, 50 years to the day she was first introduced at New York Toy Fair in her now famous black-and-white striped bathing suit, Barbie will reveal an entirely new look with the unveiling of the 2009 Black-and-White Bathing suit doll. Designed as a modern interpretation of the original 1959 doll, the new Bathing Suit Barbie doll unveils a brand new face sculpt for Barbie doll. Additionally, the new doll – to be revealed at midnight on Monday, March 9th – will have a throwback price, sold at Barbie doll’s 1959 price of $3 for one week (March 9-14 at participating retailers).

Also on Monday, Barbie will celebrate her 50th birthday with a major pink-carpet celebrity birthday bash at a REAL Barbie Malibu Dream House – a 3,500 square foot house in Malibu decorated by famed “Happy Chic” interior designer Jonathan Adler. With features such as skirted, corseted, lace-up “dress” chairs, a chandelier made of Barbie hair, a closet filled with thousands of shoes, a sunburst mirror made from 65 Barbie dolls, and a garage that includes a real Barbie® Volkswagen New Beetle car (all pink with a motorized, pop up vanity in the trunk), the house brings to life all the fantasy and fashion of Barbie in a real modern day Dream House. Barbie doll’s Malibu Dream House will play host to several events, most notably, first kicked off with an outrageously pink Barbie birthday party designed by event-planner-to-the-stars Colin Cowie. Additionally, the house features a Barbie museum which displays the original 1959 doll and several of the most famous dolls from throughout the years, various Barbie-size Dream Houses from throughout the decades and several noteworthy pieces of Barbie art.
Image 1 of 3 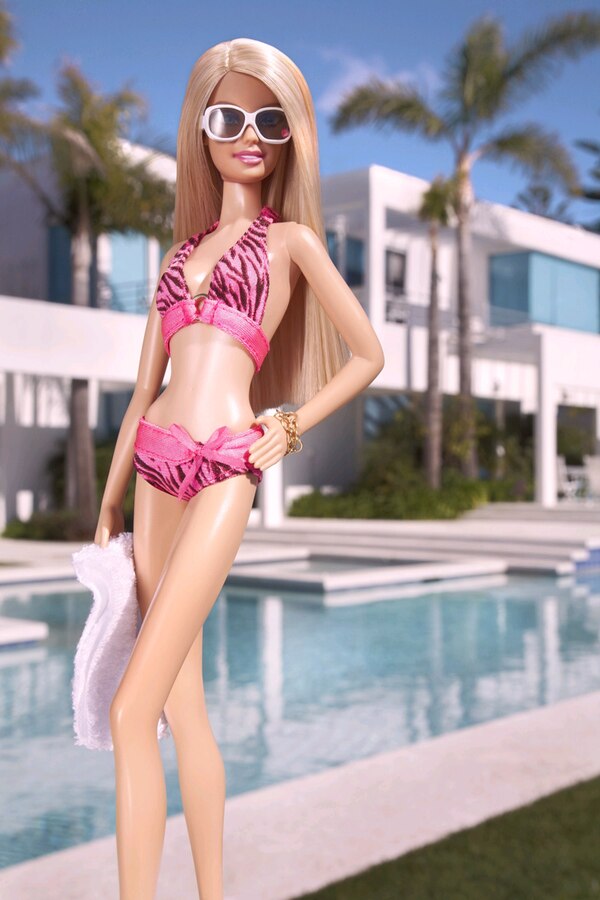 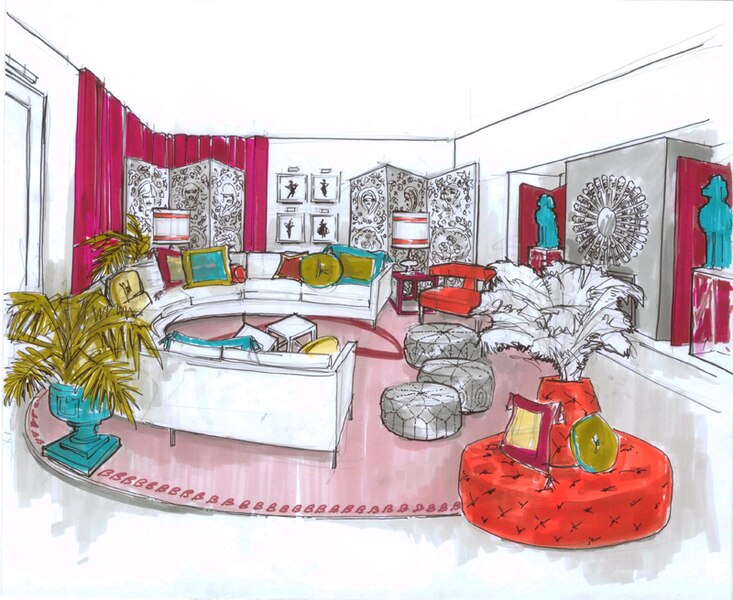 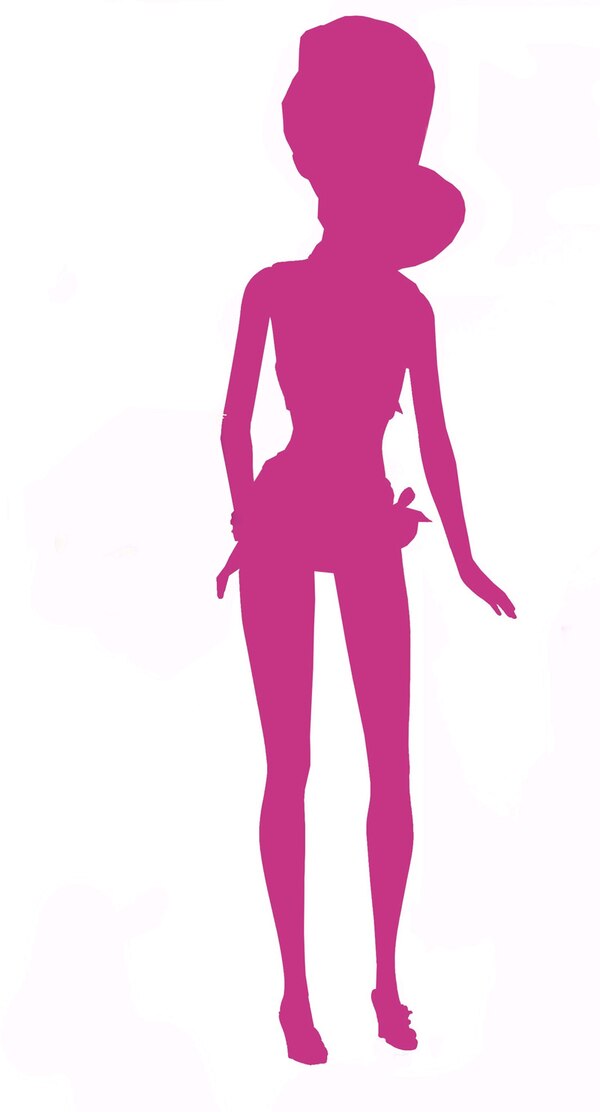 Search Online Stores for Barbie to Unveil a “