The Powerpuff Girls will kick off its global return to television with a world premiere event on Monday, March 14 at the South by Southwest (SXSW) festival in Austin, Tex. This fan-centric experience will feature a world premiere screening, pre-party and parade with giant-balloon likenesses of all three Powerpuff Girls. Fast on the heels of the U.S. event, premieres will commence in regions around the globe including Europe, Asia and Latin America.

Superhero sisters Blossom, Bubbles and Buttercup are known to their fellow citizens of Townsville as The Powerpuff Girls. Together, they protect their beautiful, bustling metropolis from sinister evildoers, intent on taking over. Juggling school, homework and a regular parade of villains is no easy task, but The Powerpuff Girls are more than up to the challenge. Armed with supercool superpowers and some topnotch teamwork, The Powerpuff Girls, with occasional assistance from Professor Utonium and the Mayor of Townsville, show their hometown and the world that it is possible to save the world before bedtime.

One of Cartoon Network’s most enduring original series, the initial run of The Powerpuff Girls, created by Craig McCracken, premiered in 1996 and earned two Emmy® Awards along with five nominations and countless animation honors throughout its 78-episodes. The series also spawned a feature film with Warner Bros. Pictures in 2002.

With more than $2.5 billion in retail sales generated since its debut, The Powerpuff Girls is one of the top-grossing Cartoon Network brands of all time, and the new series will be supported by a comprehensive consumer products campaign. Cartoon Network recently partnered with designer Jeremy Scott and Moschino on a global fashion collaboration – The Powerpuff Girls x Jeremy Scott – which is now available as part of Moschino’s spring/summer 2016 collection. Global master toy partner Spin Master will debut a full range of products based on the-all new series beginning in fall 2016 at U.S. retailers, and Cartoon Network has enlisted a roster of more than 20 licensing partners to create a well-rounded assortment of products including toys, apparel, publishing, accessories and more all based on the girls.
Image 1 of 4 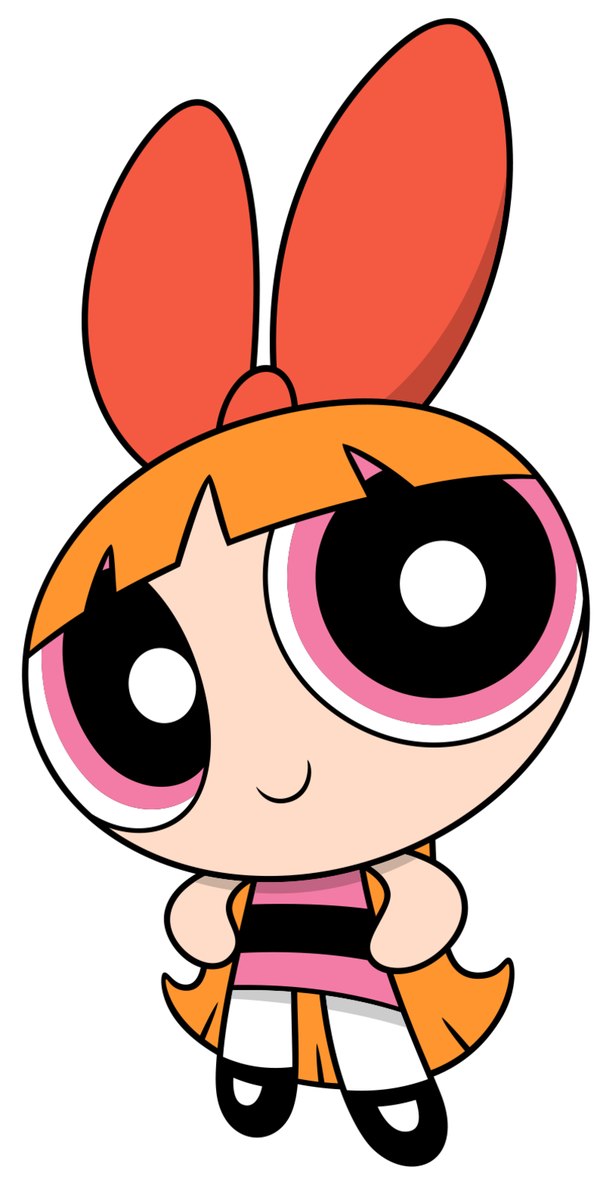 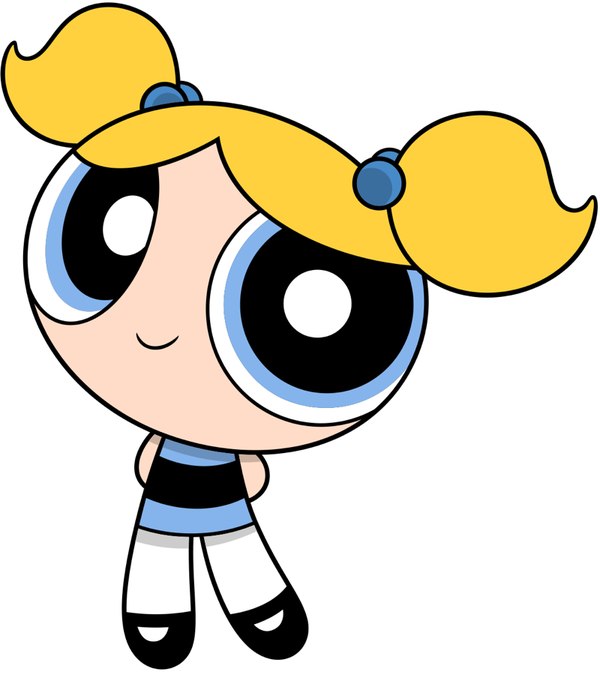 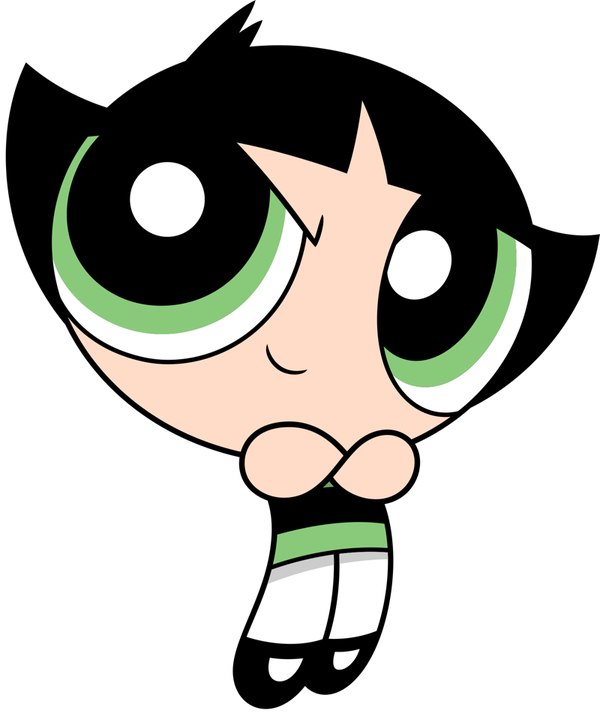