Sakai Confirms 'Usagi Yojimbo' Will Be In Nickelodeon's TMNT 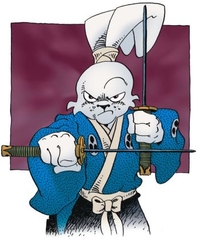 The creator of Usagi Yojimbo, Stan Sakai has finally confirmed that Miyamoto Usagi will be in Nickelodeon's Teenage Mutant Ninja Turtles series. Sources are reporting that Sakai confirmed the information while signing comics at the Rose City Comic-Con. There was also rumor that Usagi would be used as we had previously seen the logo for a new line of toys based on the rabbit ronin, there was no confirmation that we would be seeing Miyamoto Usagi in any other form.

No official announcement has been made by Nickelodeon but if everything goes as planned then we are more than likely to hear something in the form of an official press release around New York Comic-Con in October.

Sakai is very careful on how the character of Miyamoto Usagi would appear in other franchises as he will personally read and approved of the script.

Miyamoto Usagi has been reference too in Nickelodeon’s Teenage Mutant Ninja Turtles in several different iterations of the franchise in its first four seasons. 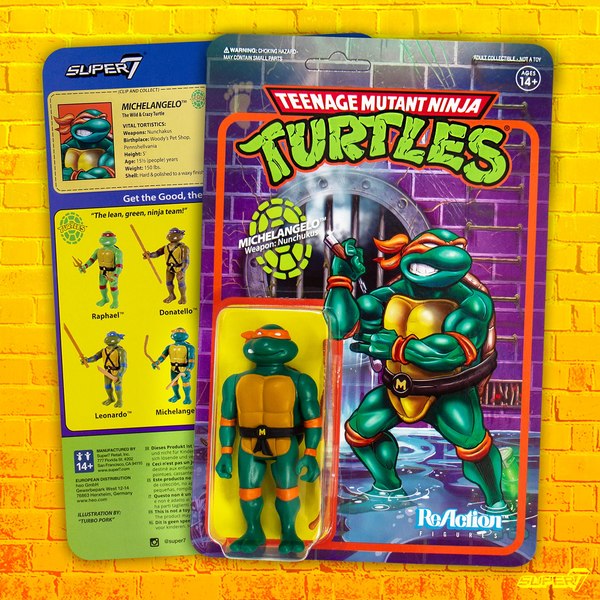 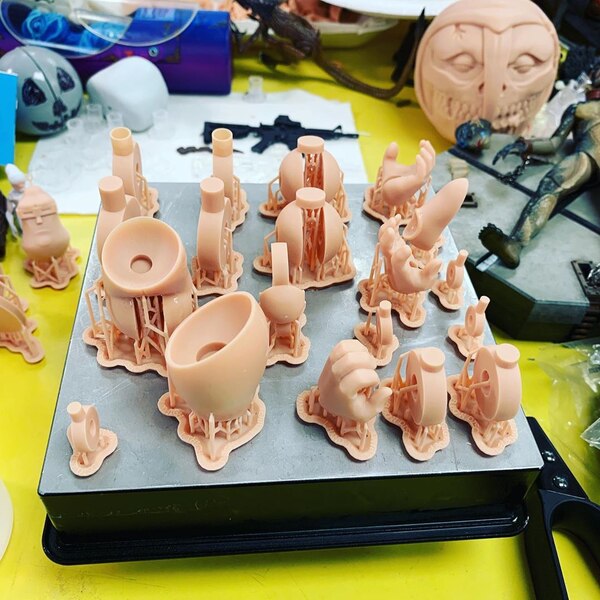