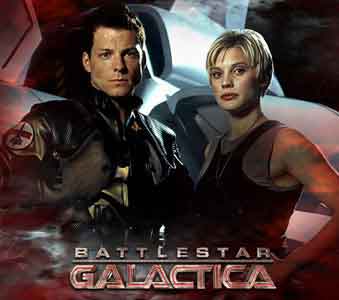 Majestic Studios Majestic Studios announces the release schedule for the first two 1/6th scale collectible figures from the Sci-Fi Channel’s new BATTLESTAR GALACTICA series. Captain Lee Adama, known as ‘Apollo’ to his flight team, and, of course, the giant hulking metallic Cylon Centurion will be the first figures. They’ll both be introduced at the San Diego Comic-Con on July 20-23, 2006 and will shortly thereafter be available at comic book and collectibles stores.

CEO Rick Phares says, “The Cylon will be the most accurate figure we have released to date because we’re working directly from the original computer CGI files of it’s design from ZOIC, the special effects company responsible for bringing the Cylon to life on the screen.”

The Cylon will stand 13 1/2-inches so that it will be in scale to the 12-inch human figures. It features interchangeable arms that can be switched to the Cylon’s trademark turret guns.

Lee “Apollo” Adama (portrayed by actor Jamie Bamber on the show) will be dressed in his leather-look fatigues and come with full flight gear, including helmet and his blaster. He will have two interchangeable sets of hands so that you can switch from flight gloves on to gloves off.

Phares hints that among the next two regular release Galactica figures could be the seductive Cylon Number Six, played by the delicious Tricia Helfer, OR, it could be the rough and tumble Lt. Boomer, played by the beautiful Grace Park. “It all depends on feedback from the fans.”

Phares added that an announcement would be made shortly revealing Majestic’s limited edition exclusive figure for the San Diego Comic-Con in July. 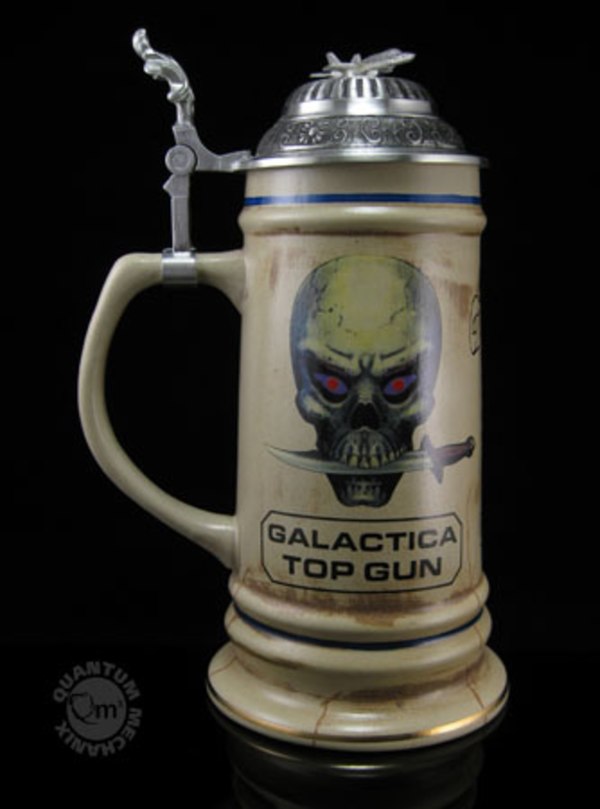 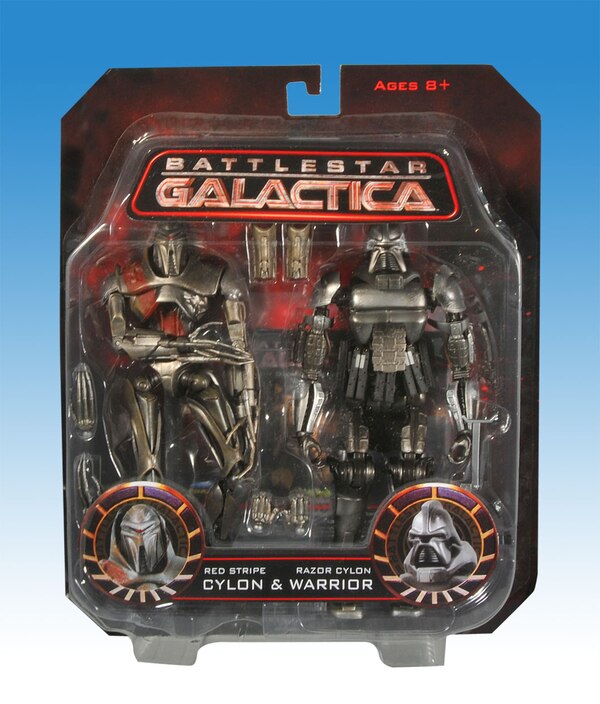 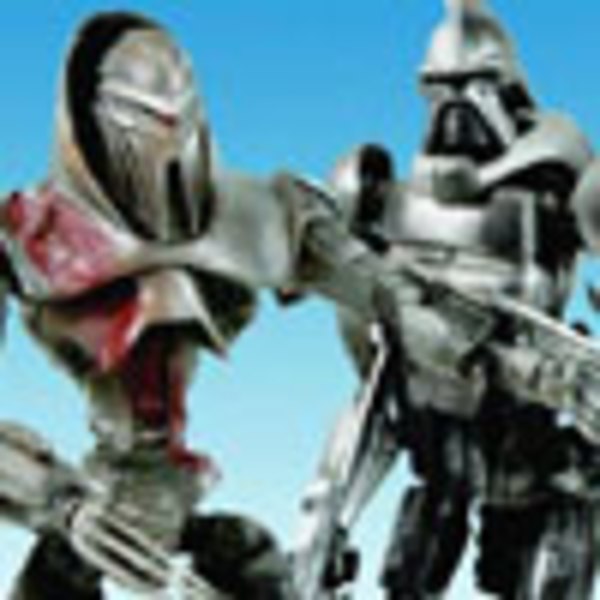 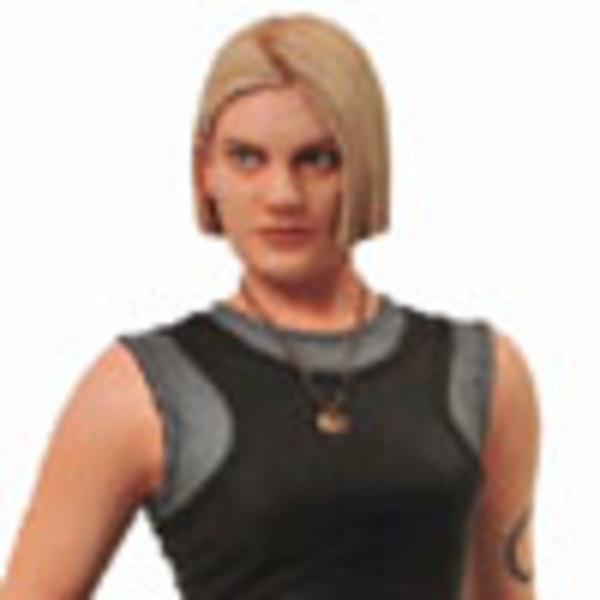 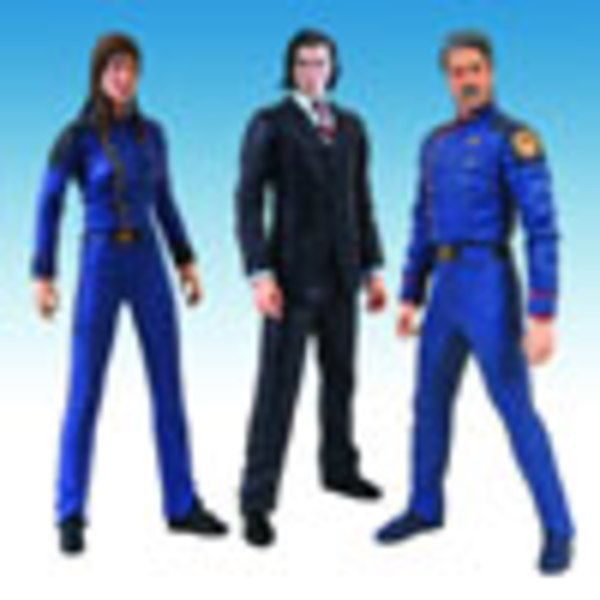