Playmates Toys and ViacomCBS Consumer Products today announced that ViacomCBS has awarded the global toy company with the licensing rights for action figures, vehicles and ships, role play and other toy categories for all Star Trek properties. Playmates will launch its new Star Trek toy line in 2022, following Star Trek’s entry into kids’ content with the premiere of Star Trek: Prodigy, the first Star Trek series aimed at younger audiences.

Among the qualities Playmates will bring to the Star Trek Universe are its attention to brand detail, authentic portrait sculpting, and new product innovations it plans to introduce to its forthcoming Star Trek collections. Fans can look forward to a new lineup of action figures and accessories from Star Trek: Discovery, Star Trek: Lower Decks, Star Trek: Picard, other Star Trek series throughout the universe coming soon, and future selections from the expansive Star Trek Universe of series and motion pictures, including the Paramount+ CG-animated series Star Trek: Prodigy produced by Nickelodeon Animation Studio and CBS Studios. Details on forthcoming product lines from Playmates will be announced at a future date.

“As Star Trek readies to beam into the kids’ space for the first time with Star Trek: Prodigy on Paramount+, we are thrilled to also enter the toy aisle with Playmates, offering a new generation of fans out of this world toys that will allow them to embark on their own Star Trek adventures at home,” said Dion Vlachos, Executive Vice President, Hardlines and Retail, ViacomCBS Consumer Products. “Playmates Toys has deep experience in developing Star Trek figures and playsets – in fact, they helped to define and raise the stature of the range of collectibles. The expertise and ingenuity they plan to bring to figures, ships and more will elevate the play experience for kids and collectors alike.”

We’re excited to be transported back into the Star Trek Universe, a brand and world that we know very well,” said Karl Aaronian, senior vice president, Playmates Toys. “Our product team includes some lifelong super fans, like me, and we are honored to join with ViacomCBS again to help further engage fans with the wealth of new content coming as well as captivate a new generation of kids with the positive values that Gene Roddenberry introduced in his Trek world.”

Playmates was the master toy licensee for Star Trek from 1992–1999, launching award-winning collections of action figures and innovative accessories from Star Trek: The Next Generation, Star Trek: Deep Space Nine and classic Star Trek. In 2009, the company also released the official figures and accessories based on the J.J. Abrams Star Trek motion picture.

Star Trek: Discovery streams on Paramount+ in the United States, airs on Bell Media’s CTV Sci-Fi Channel and streams on Crave in Canada, and on Netflix in 190 countries.

Star Trek: Picard streams on Paramount+ in the United States, in Canada on Bell Media’s CTV Sci-Fi Channel and streams on Crave, and on Amazon Prime Video in more than 200 countries and territories. 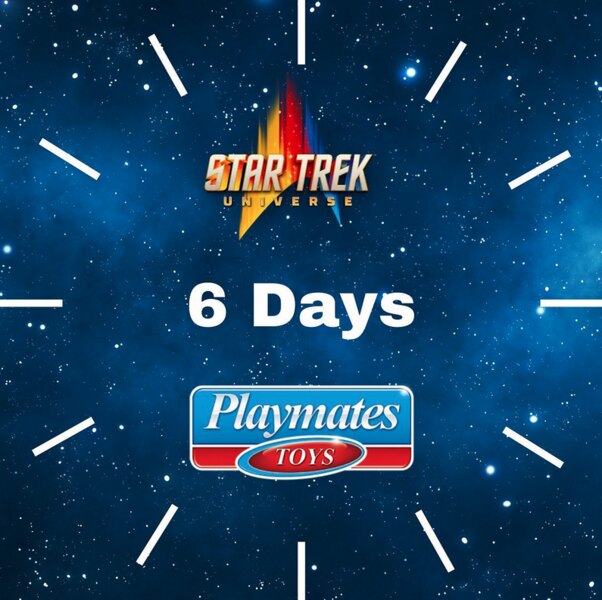 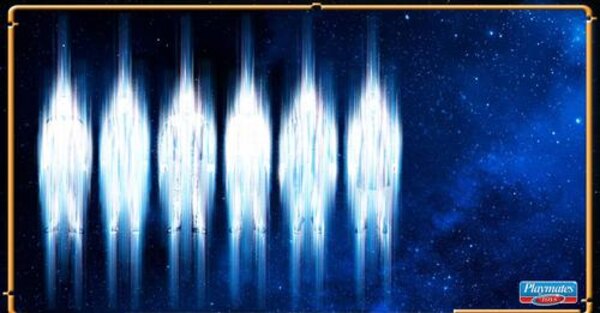 These reek of being nothing more than the exact same toys from the '90s. Easy pass on the figures, but boy am I desperate to buy starships again. Hopefully the lame packaging doesn't equate to the ship being lame as well.

Woah! Homaging the original ones. Dadgummit that might suck me further down the rabbit hole

I don't think these are OFFICIAL backing boards for the upcoming figures....those was photoshopped made by Trek Sphere fanbase-website.

Lovin the next gen look. A little wide but idc.

The new 5" Star Trek Prodigy figures coming from Playmates Toys which we first told you about last week are now available for pre-order from our sponsor BigBadToyStore.com. This wave inlcudes the following:Star Trek: Prodigy Dal R'El with Murf Figure

THese look good. How did they (playmates) managed to make the other upcoming figs so damn bad? 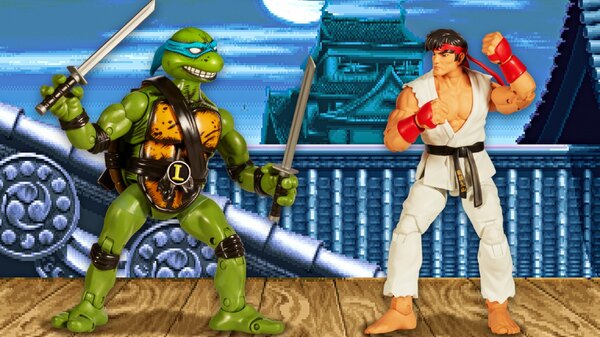 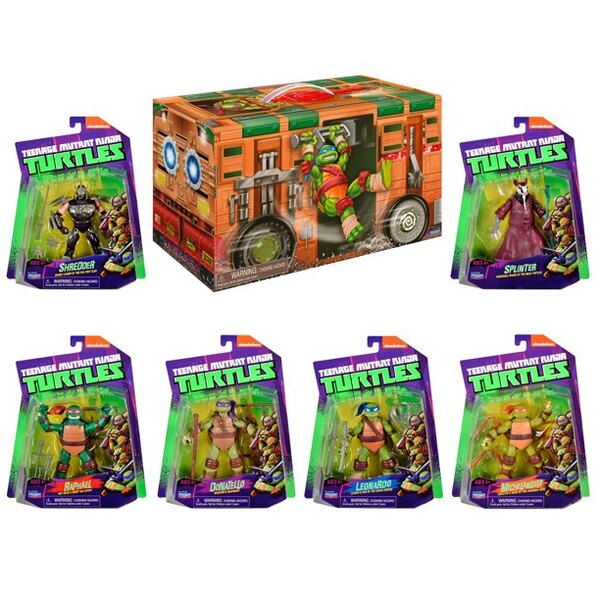 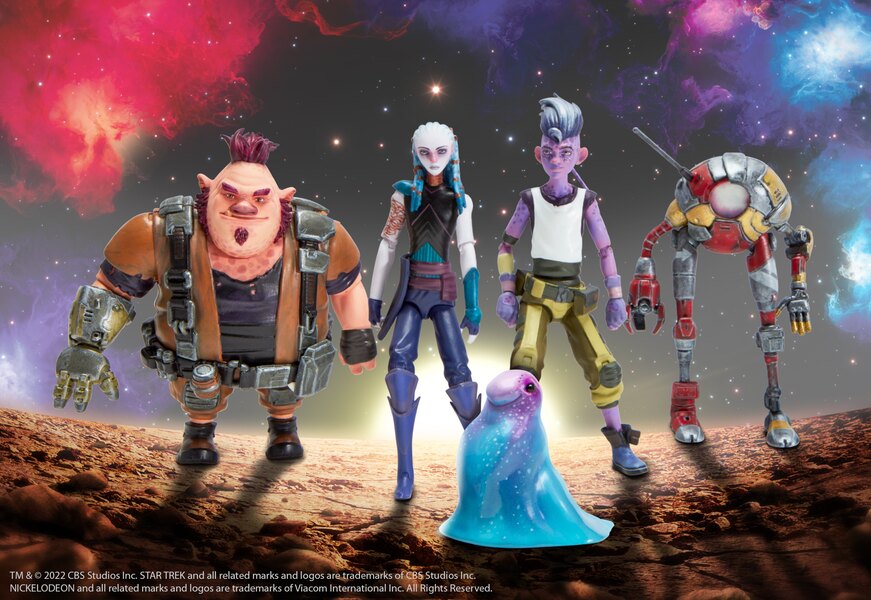 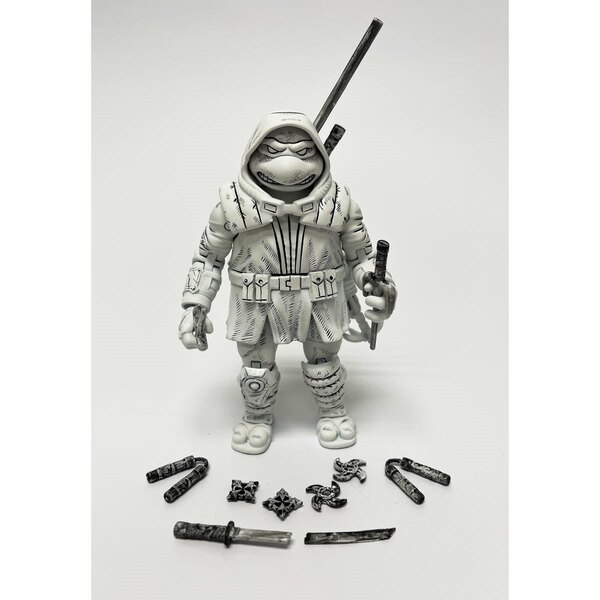